The holy city of Teotihuacán was built between the 1st and 7th centuries A.D. and is characterized by the vast size of its monuments. As one of the most powerful cultural centers in Mesoamerica, Teotihuacán extended its cultural and artistic influence throughout the region and even beyond. 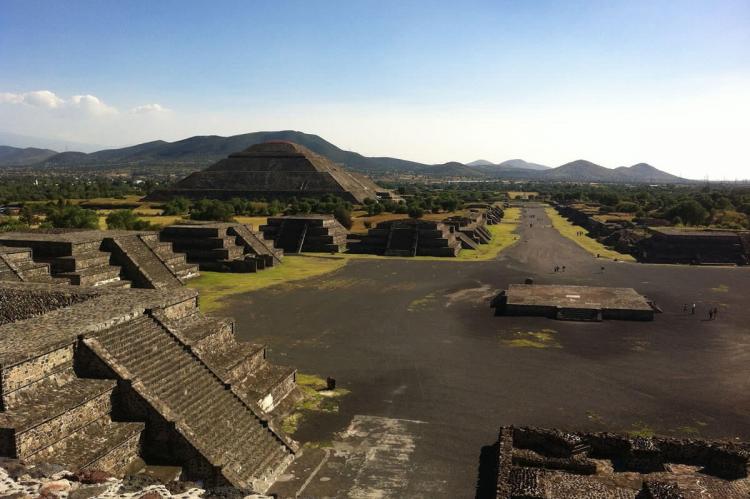 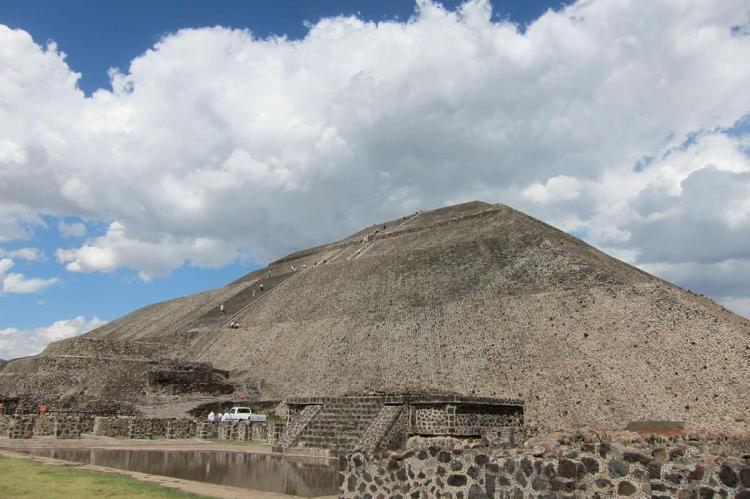 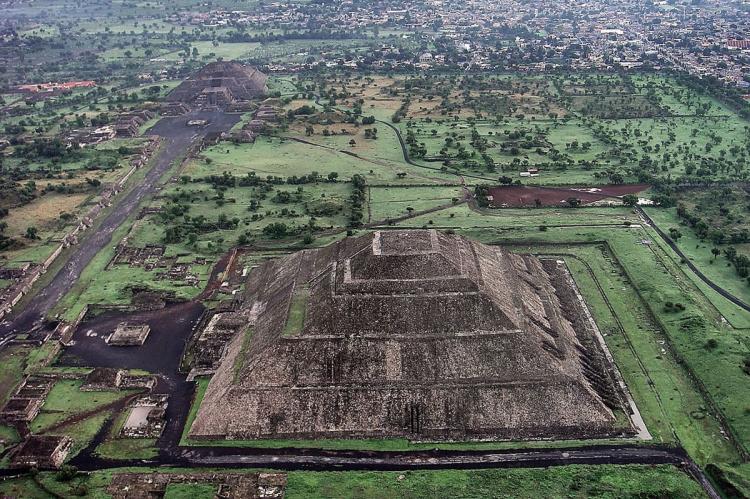 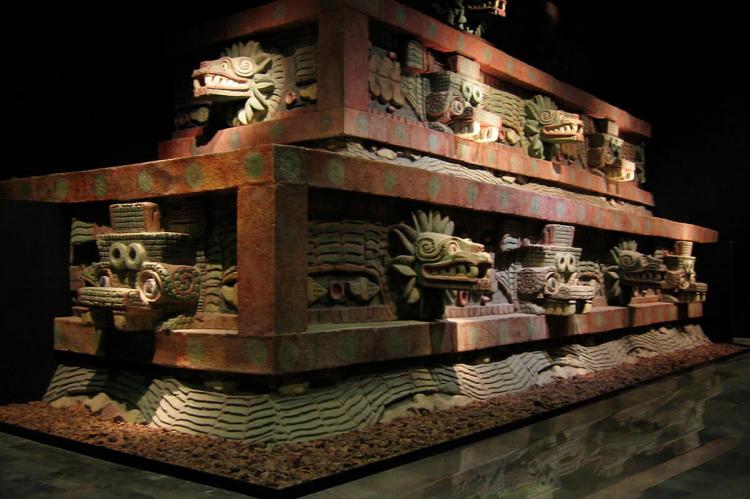 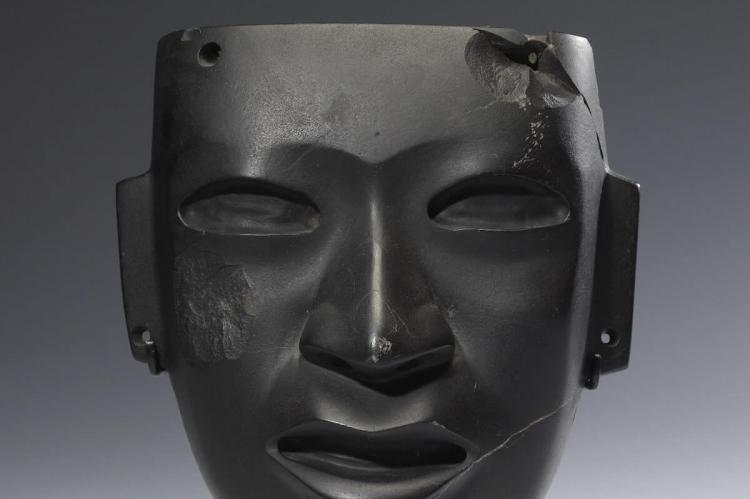 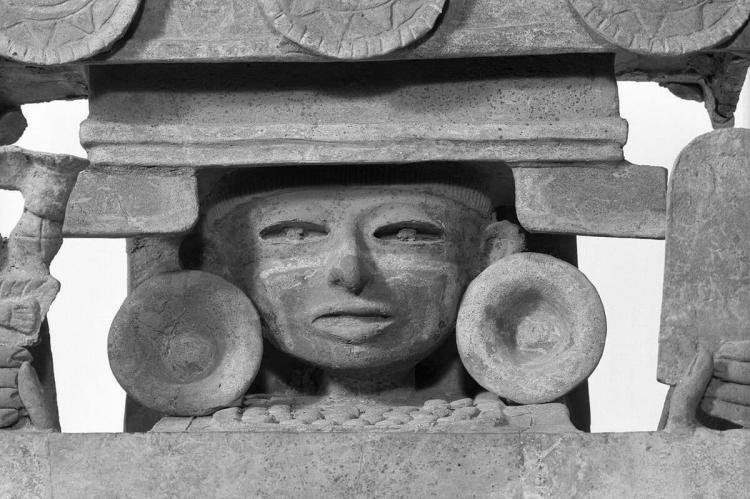 The Pre-Hispanic City of Teotihuacán bears unique testimony to the pre-urban structures of ancient Mexico. Human occupation of the valley of Teotihuacan began before the Christian era but it was only between the 1st and the 7th centuries A.D. that the settlement developed into one of the largest ancient cities in the Americas, with at least 25,000 inhabitants.

Teotihuacán is located in a sub-valley of the Valley of Mexico, which is located in the State of Mexico 40 km (25 mi) northeast of modern-day Mexico City. Teotihuacan is known today as the site of many of the most architecturally significant Mesoamerican pyramids built in the pre-Columbian Americas.

The holy city of Teotihuacán is characterized by the vast size of its monuments, laid out on geometric and symbolic principles. As one of the most powerful cultural centers in Mesoamerica, Teotihuacán extended its cultural and artistic influence throughout the region and even beyond.

The city’s urban plan integrated natural elements of the Teotihuacán Valley, such as the San Juan River, whose course was altered to cross the Avenue of the Dead. This north-south oriented main reference axis of the city is lined with monumental buildings and complexes, from which the Pyramids of the Sun and the Moon, as well as the Great Compound with the Temple of Quetzalcoatl (also known as Temple of the Plumed Serpent) stand out.

One characteristic of the city’s civil and religious architecture is the "talud-tablero," which became a distinctive feature of this culture. Furthermore, a considerable number of buildings were decorated with wall paintings where elements of worldview and the environment of that time were materialized.

The city is considered a model of urbanization and large-scale planning, which greatly influenced the conceptions of contemporary and subsequent cultures.

At the peak of its development the city stretched out over 36 sq km (13.9 sq mi). Outside the ceremonial center, which, despite its imposing size, represents only 10% of the total surface, excavations have revealed palaces and residential quarters that are of great interest at, for example, La Ventilla, Tetitla, Zacuala, and Yayahuala to the west, and Xala and Tepantitla to the east. The city was razed by fire and subsequently abandoned during the 7th century.

This World Heritage Site fully preserves Teotihuacán's  monumentality, urban design and artistic wealth, as well as the relationship of the architectural structures with the natural environment, including its setting in the landscape.