The Michinmahuida and Chaitén volcanoes tower over the landscape of Pumalín Douglas Tompkins National Park. The deep forests reach all the way to the fjords, creating spectacular coastlines. Many waterfalls cascade down from glaciers, falling over steep granite walls. 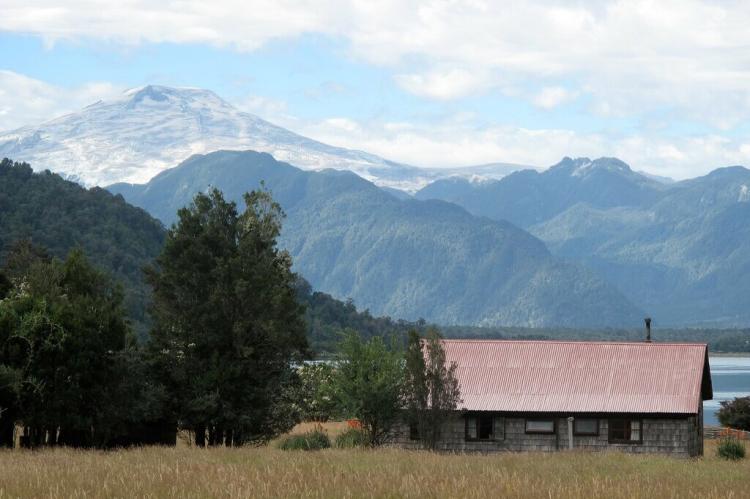 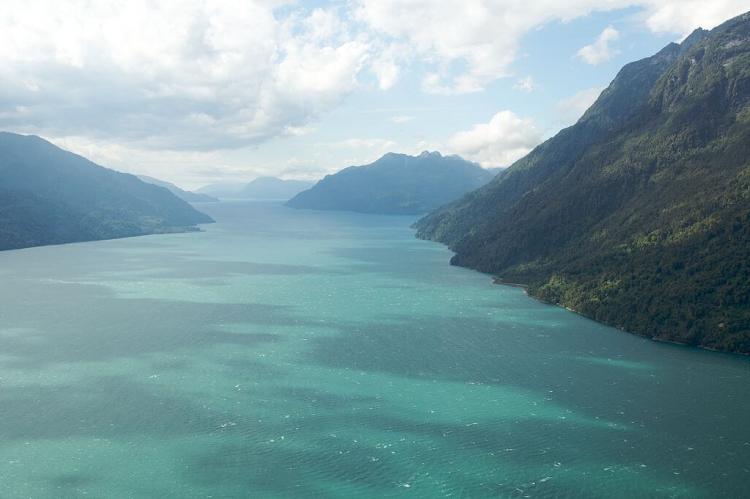 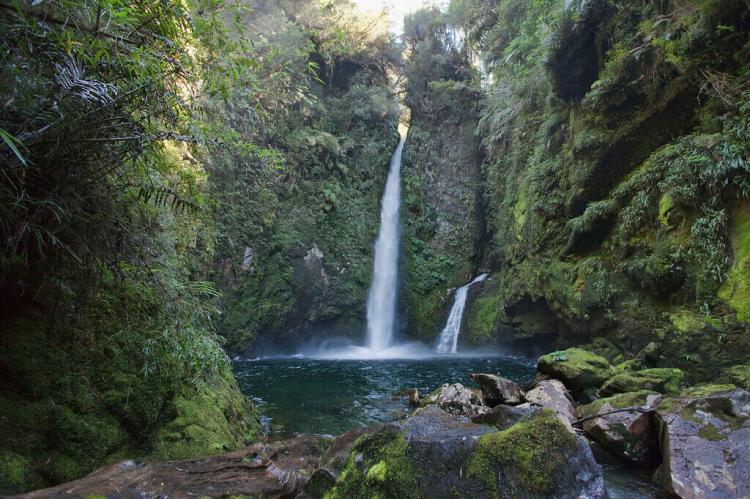 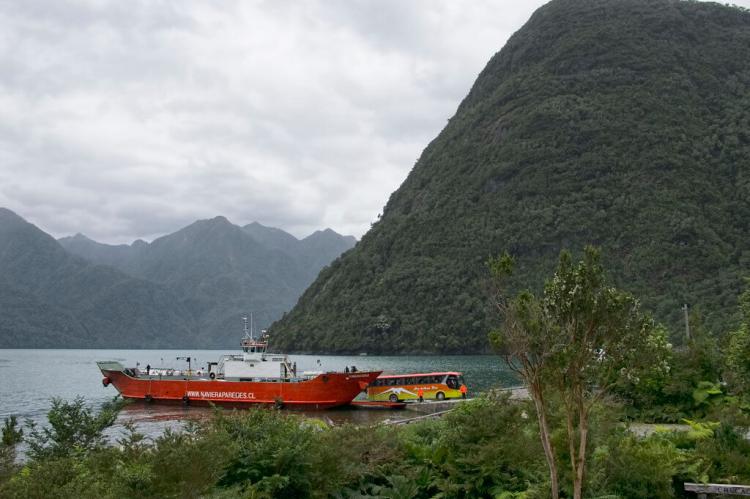 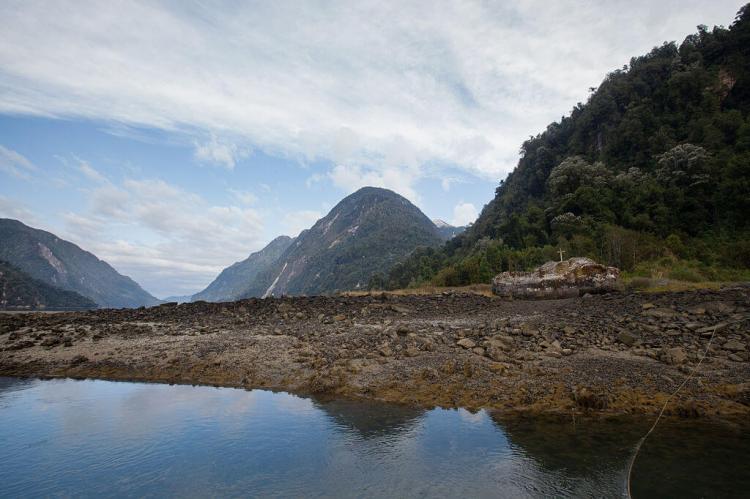 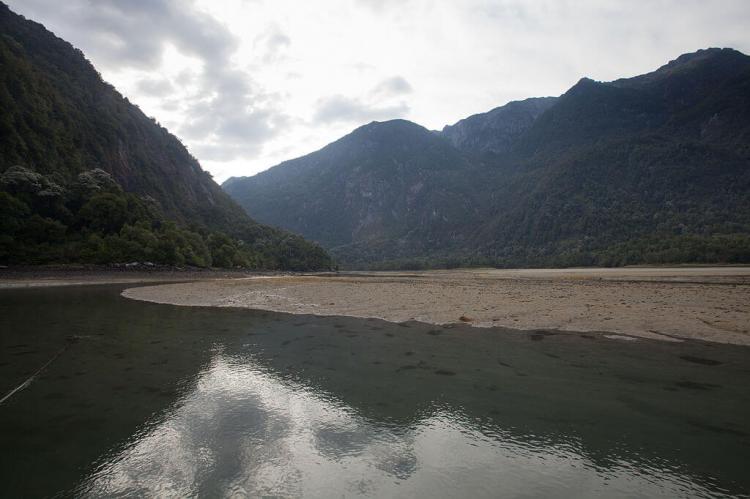 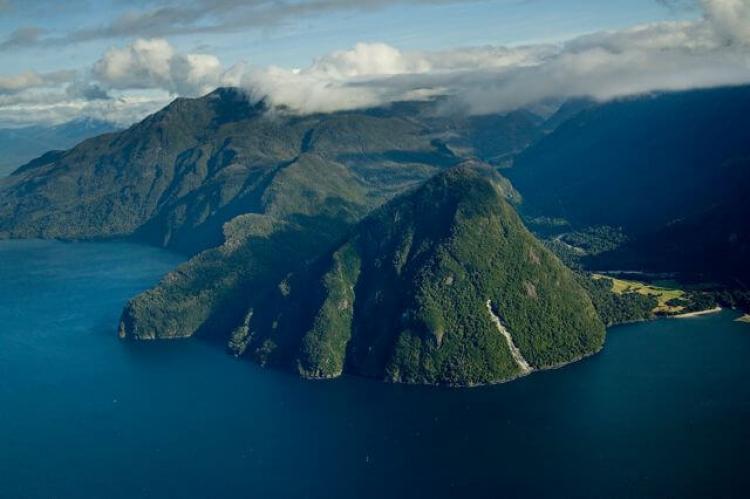 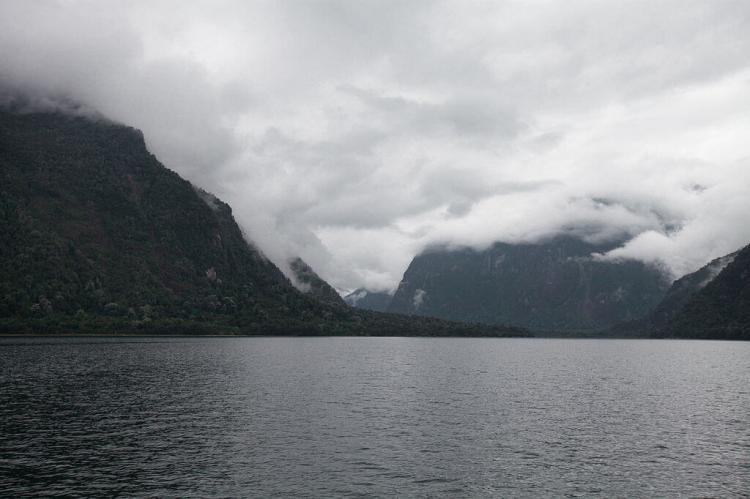 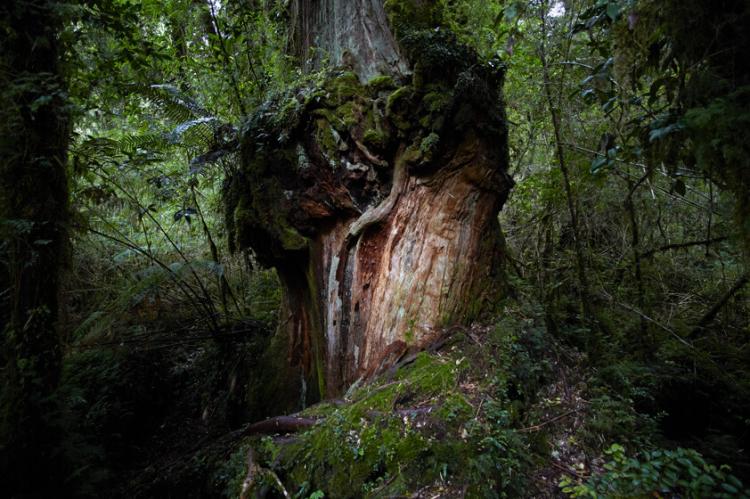 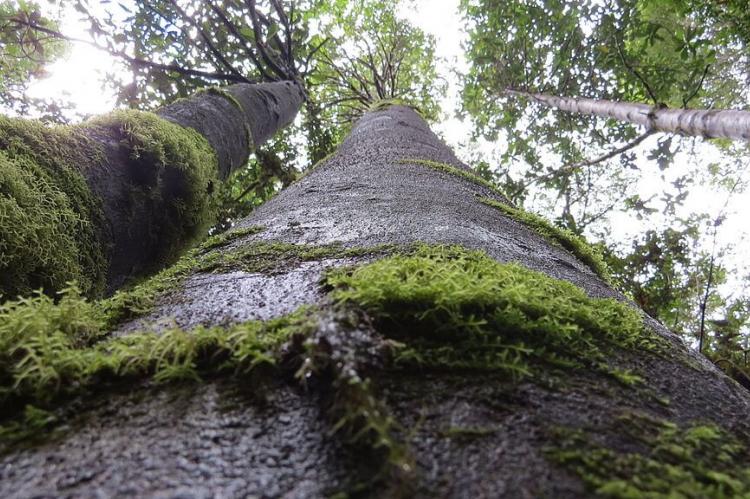 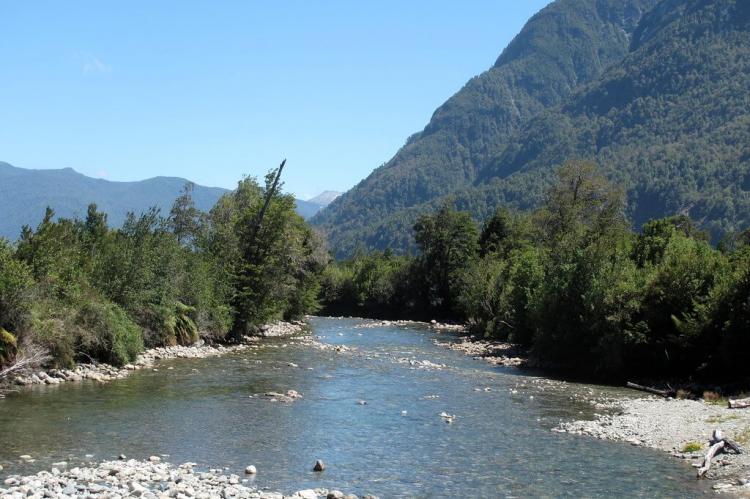 Pumalín Douglas Tompkins National Park is a protected area in the Palena Province of Chile, in the Los Lagos Region.

The area is also called Continental Chiloe or Northern Patagonia, as geographers consider the Palena Province to be the starting point of the Chilean Patagonia, which extends south from Palena all the way to Tierra del Fuego.

The park was created by the environmental foundation The Conservation Land Trust, which was endowed and led by the American business magnate Douglas Tompkins.

Designated a Nature Sanctuary in 2005, Pumalín was Chile's largest private nature reserve and operated as a public access park, with an extensive infrastructure of trails, campgrounds and visitor centers. By an accord announced in March 2017, the park was gifted to the Chilean state.

As of April 30, 2019, Pumalín Douglas Tompkins National Park is managed entirely by the National Forest Corporation (CONAF). CONAF is a Chilean private, non-profit organization through which the Chilean state contributes to the development and sustainable management of the country's forest resources. CONAF is overseen and funded by the Ministry of Agriculture of Chile.

The Michinmahuida and Chaitén volcanoes tower over the landscape of Pumalín Douglas Tompkins National Park. The deep forests reach all the way to the fjords, creating spectacular coastlines. Many waterfalls cascade down from glaciers, falling over steep granite walls.

The park’s most notable feature is the threatened Alerce (Fitzroya) tree. Twenty-five percent of Chile’s remaining Alerces can be found in the Pumalín Douglas Tompkins National Park.

The annual rainfall in the coastal forests of the Pumalín National Park is approximately 6,000 mm (236 in). These exceptionally wet, original forests reach all the way to the ocean.

Pumalín’s forests feature a large number of endemic species and unique subspecies. Highlights include the Alerce, Luma, Tepa, Canelo, Tineo, Tiaca, Coigüe, Ulmo, Olivo, Mañío and Notro trees. Notably, the park protects some of the last remaining stands of Alerce trees, one of the oldest species on Earth.

Fauna in the park include Toninas (Commerson’s Dolphins), Cormorants, Penguins, Herons and Kingfisher. The forests are also home to birds such as the Chucao, the Hued Hued and the Rayadito.

Mammals include the Pudú Deer, Foxes, the Colocolo Cat, the Puma as well as the only Chilean marsupial, the Monito del Monte (Colocolo Opossum).

The parklands are the ancestral territory of the Chono people, a nomadic people that navigated the islands and channels in their canoes, moving between the south of Chiloé and the Taitao Peninsula. They hunted sea lions, fished and gathered shellfish and seaweed along the coast