Rio de Janeiro's dramatic landscape is punctuated by a series of forested mountains that tower over the city and cascade down to the coast where the steep cone shapes of Sugar Loaf and Corcovado frame the wide sweeps of Guanabara Bay that shelters this spectacular city from the Atlantic Ocean. 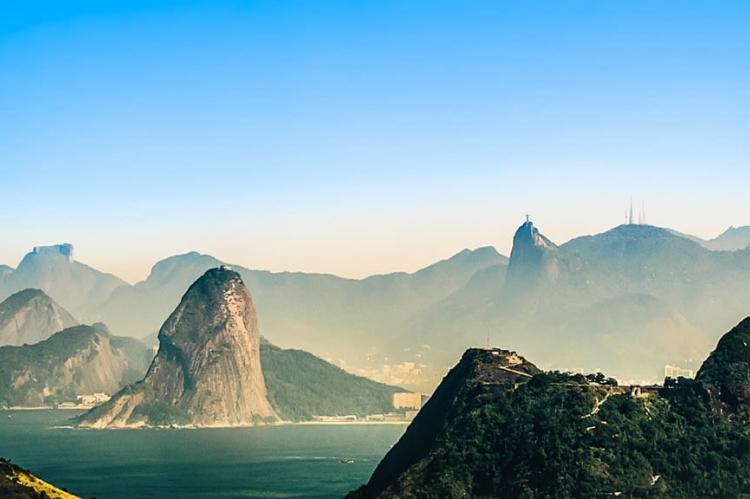 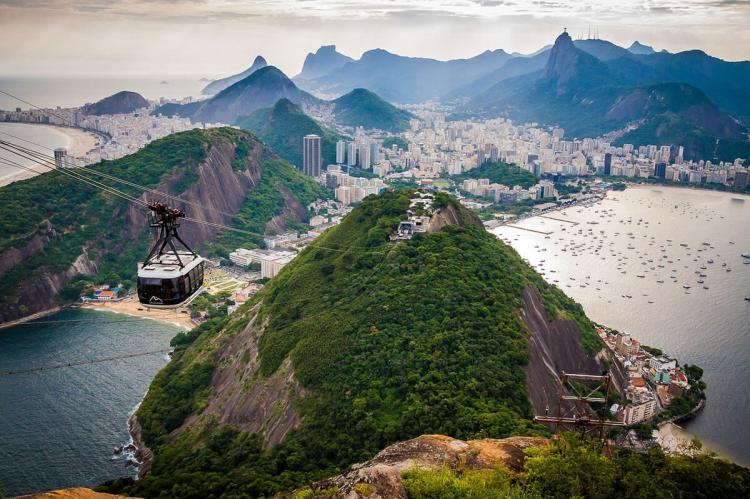 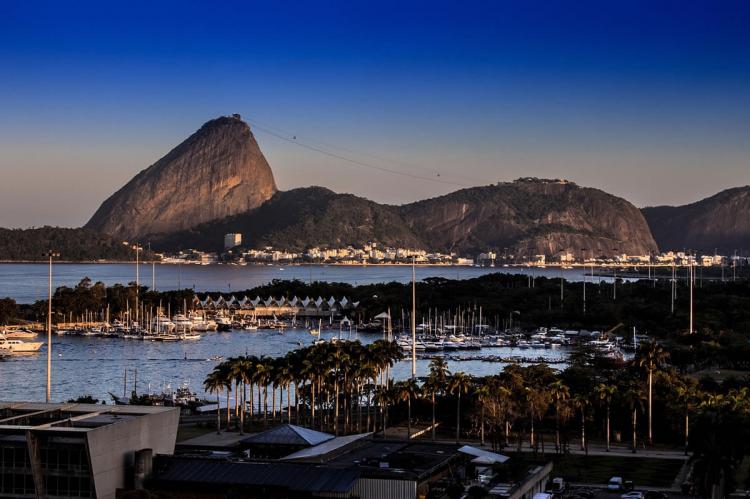 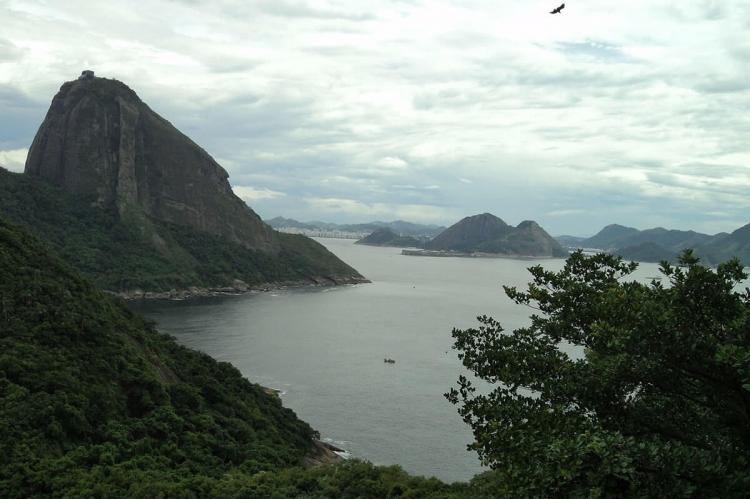 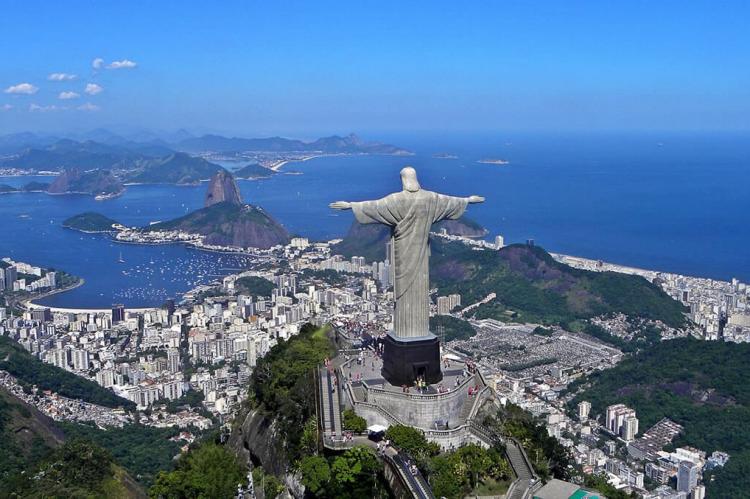 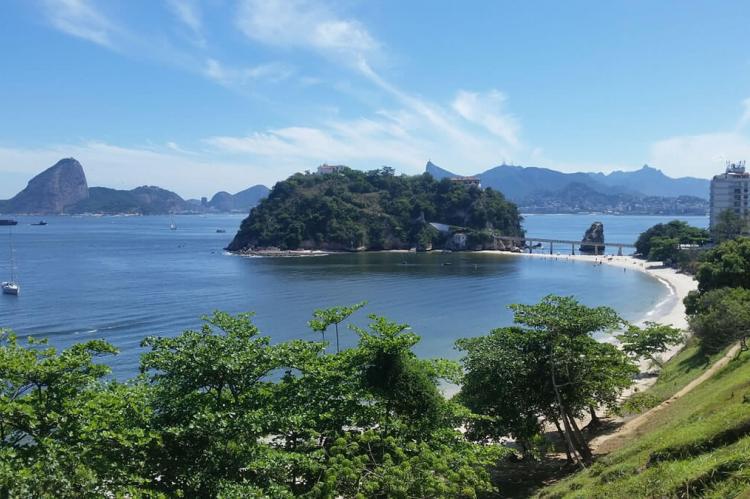 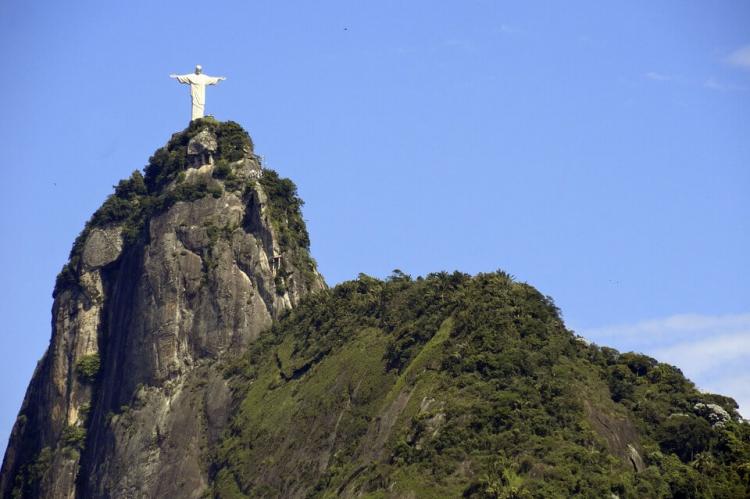 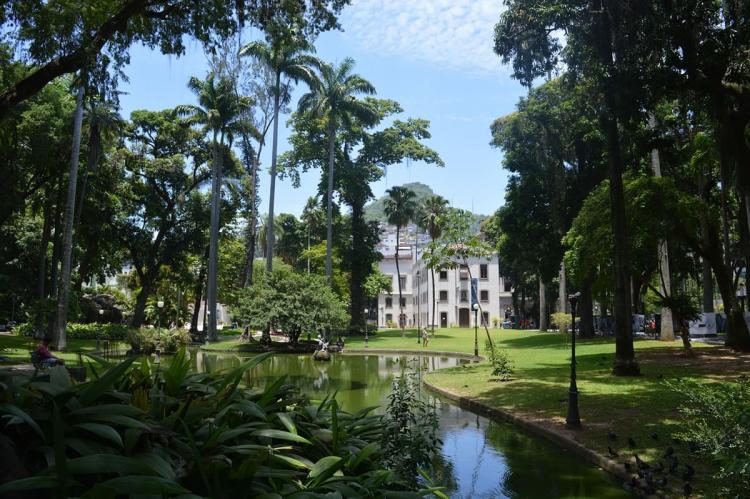 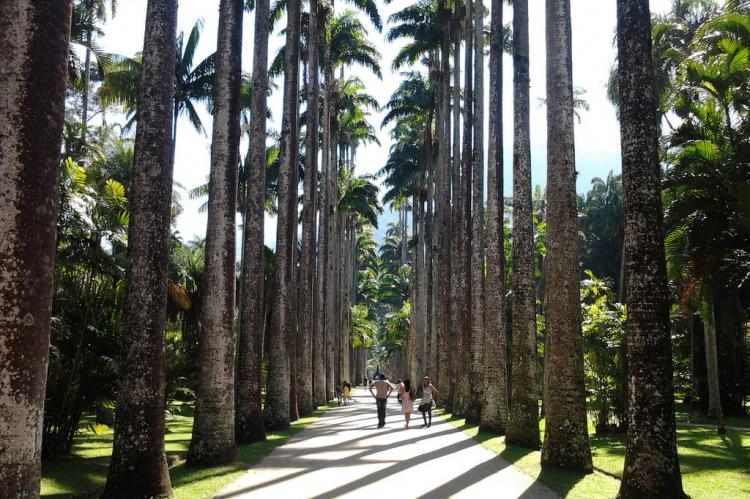 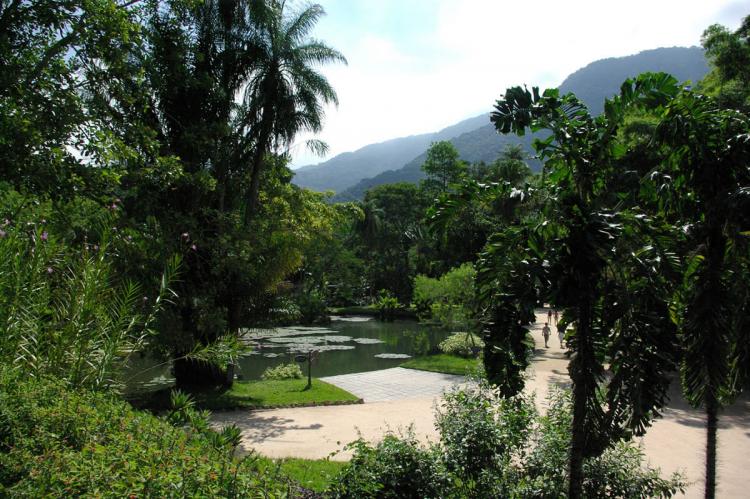 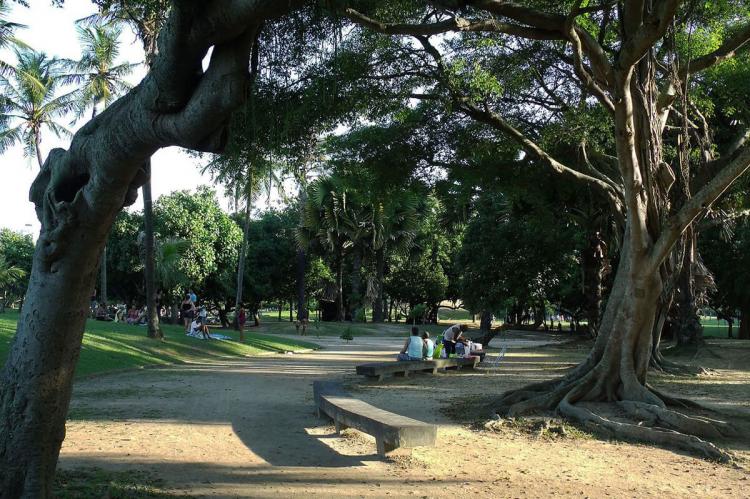 Rio de Janeiro: Carioca Landscapes Between the Mountain and the Sea

The city of Rio de Janeiro lies in the narrow strip of alluvial plain between Guanabara Bay and the Atlantic Ocean. The exceptionally dramatic landscape of this World Heritage Site is punctuated by a series of forested mountains that tower over the city and cascade down to the coast.

Here the steep cone shapes of Sugar Loaf, Urca, Cara de Cão and Corcovado frame the wide sweeps of Guanabara Bay that shelters this spectacular city from the Atlantic Ocean.

Shaped by interaction with mountains and sea, Rio's exceptionally dramatic landscape is punctuated by a series of forested mountains that tower over the city, rising to the uppermost peak of the Tijuca massif at 1,021 m (3,350 ft).

Cradled between these mountains and Guanabara Bay, the urban landscape of the city has been shaped by significant historical events, influenced by a diversity of cultures, is perceived to be of great beauty, and is celebrated in the arts, through painting and poetry in particular.

This World Heritage site encompasses all the key natural, structural elements that have constrained and inspired the development of the city. These stretch from the highest points of the mountains of the Tijuca National Park with its restored Atlantic forest, down to the sea, and include:

The boundary includes all the best view points to appreciate the way nature has been shaped to become a significant cultural part of the city as well as the Guanabara Bay system of historic fortifications that gave Rio de Janeiro the character of a fortified city.

The dramatic landscape of Rio de Janeiro has provided inspiration for many forms of art, literature, poetry, and music. Images of Rio, which show the bay, Sugar Loaf and the statue of Christ the Redeemer have had a high worldwide recognition factor, since the middle of the 19th century.

Such high recognition factors can be either positive or negative: in the case of Rio, the image that was projected, and still is projected, is one of a staggeringly beautiful location for one of the world’s biggest cities.