Located on the watershed of the Río Plátano, the reserve is one of the few remnants of tropical rain forest in Central America. With an abundant, varied plant and wildlife within its mountainous landscape, over 2,000 indigenous people have preserved their traditional way of life. 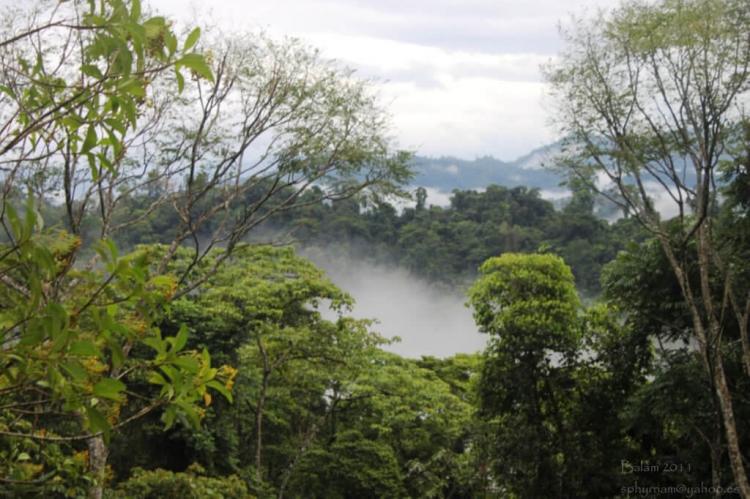 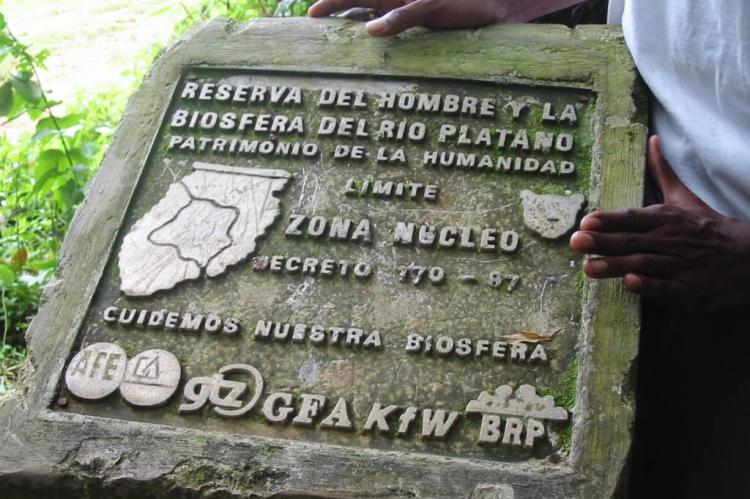 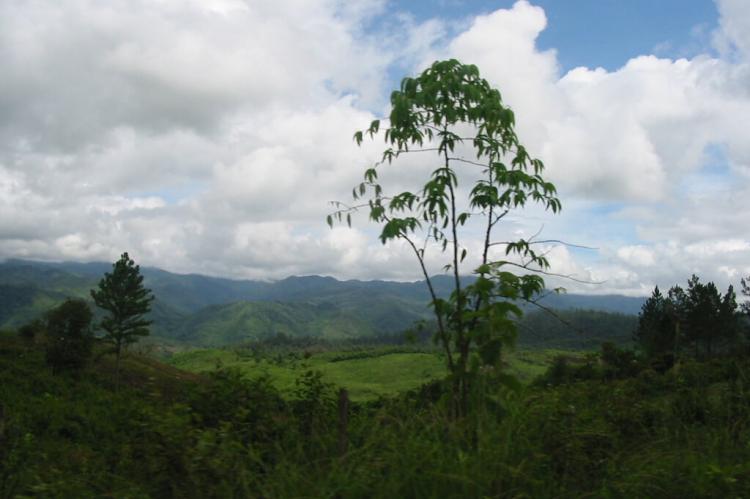 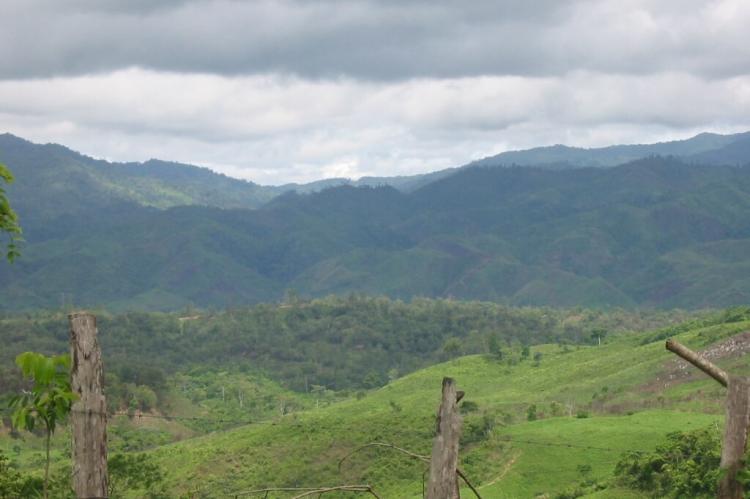 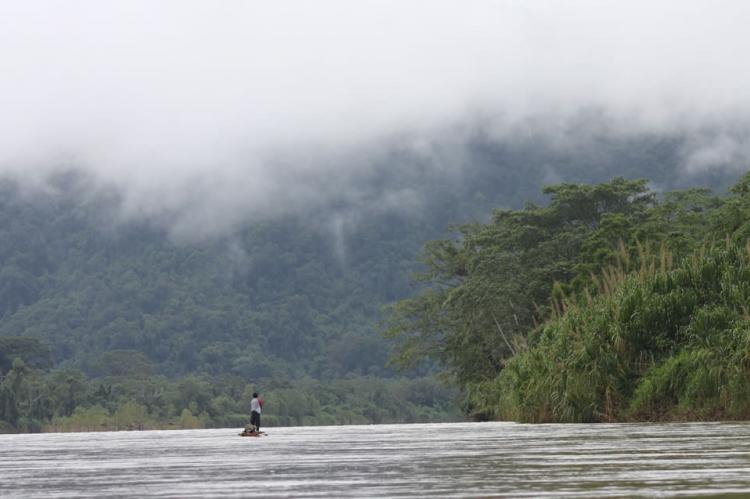 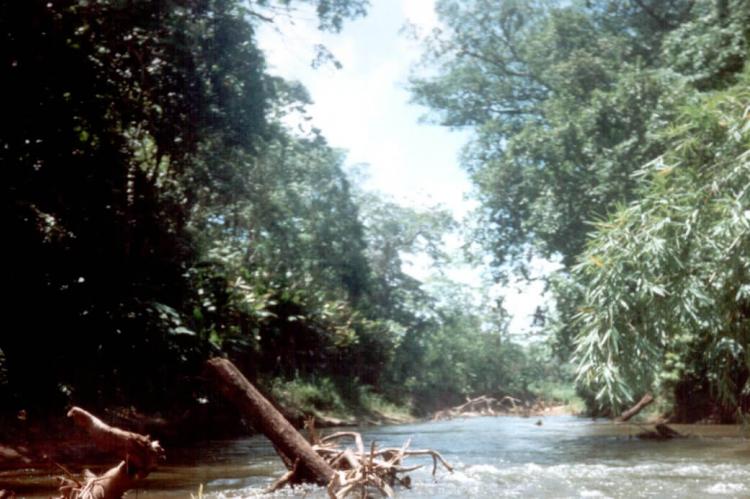 The Río Plátano Biosphere Reserve, with approximately 350,000 ha (865,000 acres), is the largest protected area in Honduras. It is located in the La Mosquitia region, along the Mosquito Coast, in the northeastern part of the country.

The Biosphere Reserve and World Heritage Site protects the entire watershed of the Río Plátano all the way from the headwaters in the mountains to the river's mouth on the Caribbean Coast.

The Río Plátano Biosphere Reserve encompasses both mountainous and lowland tropical rain forest, full of diverse wildlife and plant life, and has more than 2000 inhabitants. The reserve is part of the Mesoamerican Biological Corridor that stretches from Mexico southwards through Central America.

Adding to its importance, the property is an integral part of a significantly larger conservation complex encompassing Tawahka Asangni Biosphere Reserve and Patuca National Park, among other protected areas.

Taken as a whole, the conservation complex in northeastern Honduras is contiguous with the Bosawás Biosphere Reserve in neighboring Nicaragua, jointly constituting the largest contiguous forest area in Latin America north of the Amazon.

Besides the remarkable dense rain forests in the mountains, there is a highly diverse array of distinct ecosystems in the coastal lowlands, including wetlands, savanna and coastal lagoons.

Recognized as a nature conservation gem, the property also harbors notable archaeological and cultural values, with numerous pre-Columbian sites and petroglyphs, as well as the living cultures of the various local and indigenous communities.

Indigenous peoples and peoples of African descent in and around Río Plátano include the Pech, Tawahka, Miskito and Garífuna, living alongside the Mestizo (Ladino) population.

The property boasts an extraordinary diversity of ecosystems and species. For example, 586 species of vascular plants have been reported in the low lands of the reserve.

Over 721 species of vertebrates found here comprise more than half of all mammals known to occur in Honduras and include the critically endangered Mexican Spider Monkey, the endangered Central American Tapir, the vulnerable Giant Anteater and West Indian Manatee, as well as the near-threatened Jaguar and White-lipped Peccary.

The endangered Great Green Macaw, the vulnerable Great Curassow and the near-threatened Guiana Crested Eagle and harpy eagle stand out among the impressive 411 documented species of birds.