San Guillermo Biosphere Reserve is located in San Juan Province, Argentina. It represents and protects the mixed mountain and highland ecosystems in the foothills and mountains of the Andes. The San Guillermo National Park occupies the core zone. 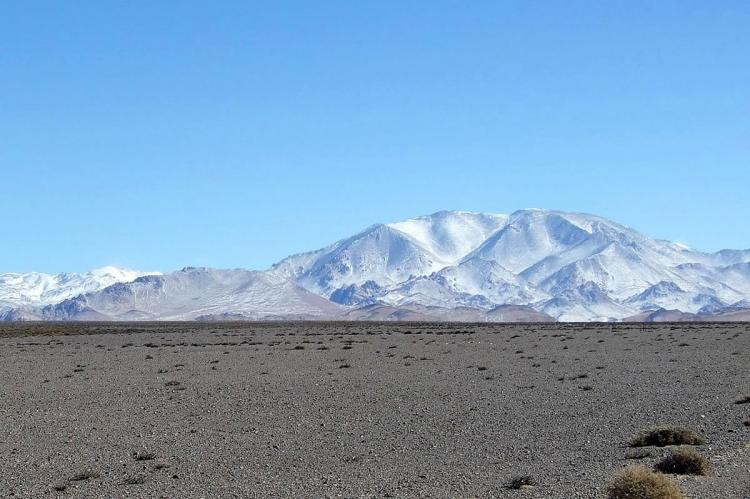 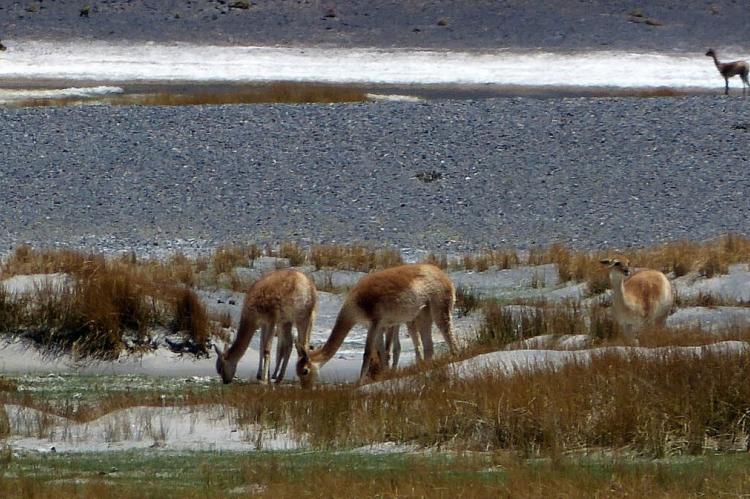 San Guillermo National Park is located in the Iglesia Department of San Juan Province, Argentina. It was established in 1999 and today occupies the core zone of the much larger San Guillermo Biosphere Reserve.

The National Park has an area of 166,000 ha (410,000 acres) in the high Andes and includes puna grassland and mountain summits. It was originally set up as a provincial reserve in 1972.

Its main objective is to preserve the natural habitat of vicuñas, and at the same time protect the other plants and animals of this mountain area.

The San Guillermo Biosphere Reserve in the northwest of San Juan Province, Argentina, represents mixed mountain and highland systems in the foothills and mountains of the Andes, occupying the west sector of Catamarca, La Rioja, San Juan and Mendoza Provinces.

The core, buffer and transition zones together have an area of approximately 990,000 ha (2,446,000 acres) and fall within what was originally set up as a provincial reserve, while the San Guillermo National Park occupies the core zone.

The Biosphere Reserve constitutes two phytogeographical regions: the Chaco and the Andean region. The Chaco is a humid and swampy region extending from Bolivia and Paraguay to northern Argentina.

The Andean Region consists of steep and rugged highlands with river valleys and lakes, which support migrating species as the Andean flamingo and mammals such as vicuna (Vicugna vicugna) and guanaco (Lama guanicoe).

The San Guillermo Biosphere Reserve contains grasslands with or without shrubs and sub-desertic open matorral with valleys and steep slopes.

Fauna includes the vicuña, the guanaco, the culpeo fox, the Andean mountain cat, the cougar, the southern viscacha, the short-tailed chinchilla, the Darwin's rhea, various ducks and geese, and the Andean condor.

Approximately 300 people live in the Biosphere Reserve temporarily, engaged mainly in mining activities, along with some cattle raising and hunting.