San Miguel de Allende acted as a melting pot where Spaniards, Creoles and Amerindians exchanged cultural influences while the Sanctuary of Jesús Nazareno de Atotonilco constitutes an exceptional example of the exchange between European and Latin American cultures. 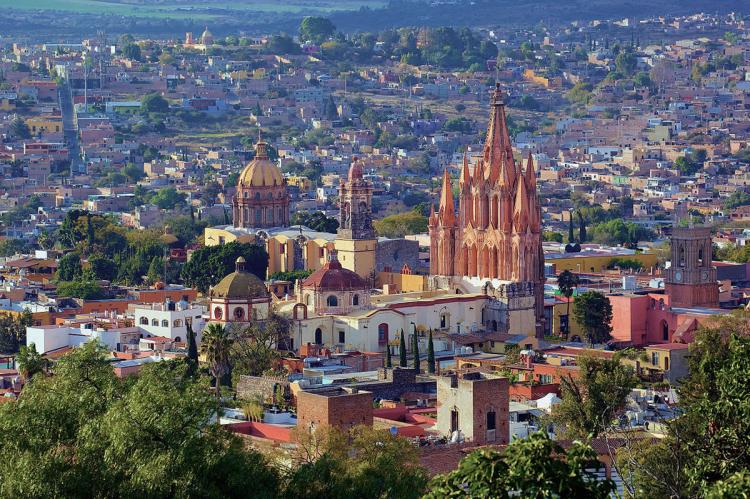 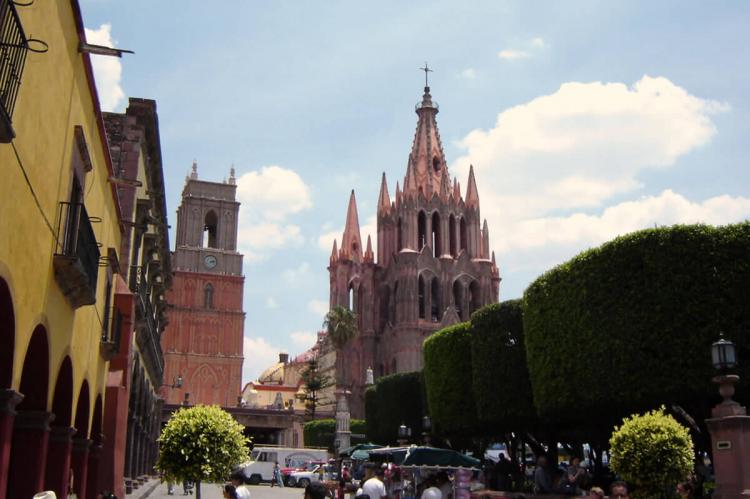 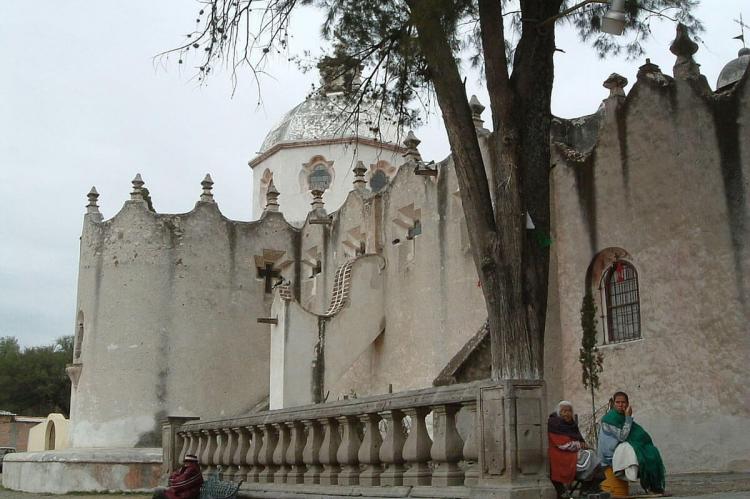 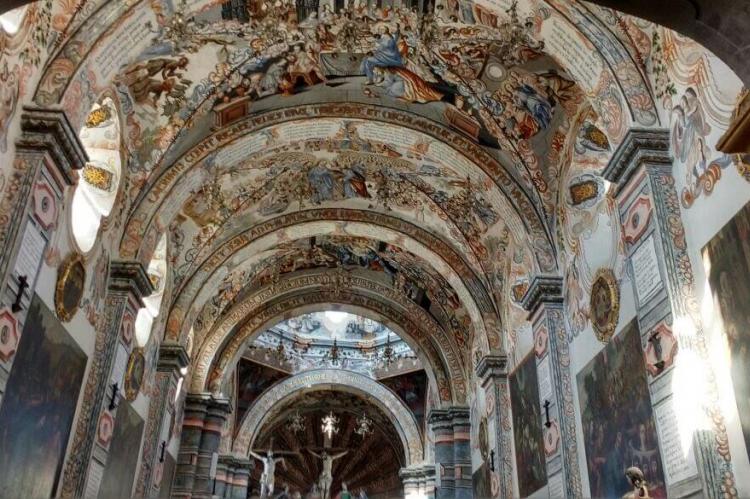 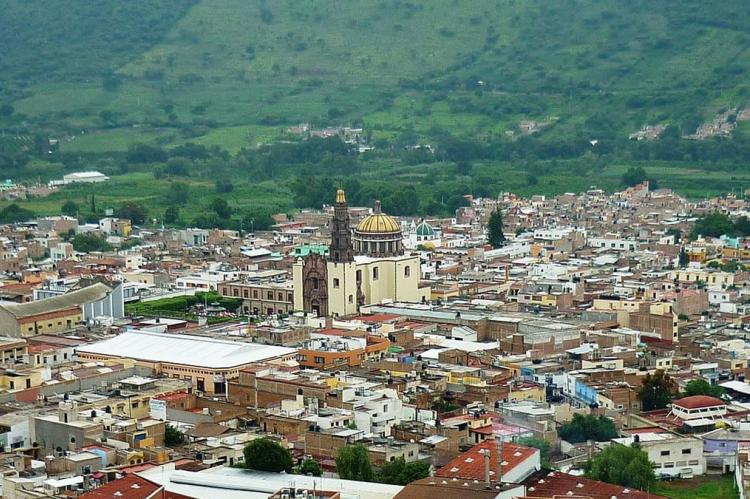 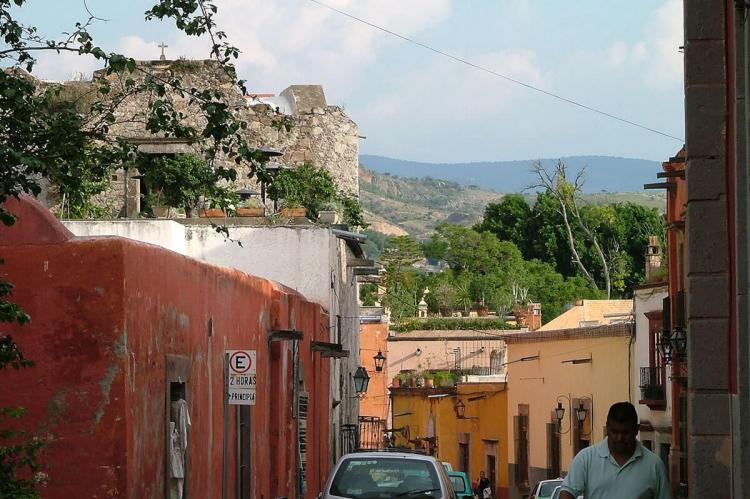 The city of San Miguel de Allende is located in the far eastern part of Guanajuato, Mexico. A part of the Bajío region, the city lies 274 km (170 mi) from Mexico City, 86 km (53 mi) from Querétaro and 97 km (60 mi) from the state capital of Guanajuato.

The city's name derives from two persons: 16th-century friar Juan de San Miguel, and a martyr of Mexican Independence, Ignacio Allende, who was born in a house facing the city's central plaza.

San Miguel de Allende was also a critical epicenter during the historic Chichimeca War (1540–1590) where the Chichimeca Confederation defeated the Spanish Empire in the initial colonization war.

Today, an old section of the town is part of a proclaimed World Heritage Site, attracting thousands of tourists and new residents from abroad every year.

The Protective Town of San Miguel and the Sanctuary of Jesús Nazareno de Atotonilco is a World Heritage Site that includes both the town and the sanctuary, as they are intimately linked. They both played a significant role in the process of Mexican independence, with impacts throughout Latin America.

San Miguel de Allende was founded as a mission and a military outpost, related to the protection of one of the main Spanish inland roads. This historic town, founded in 1542, was an important stopover on the Antiguo Camino Real, part of the silver route from Zacatecas.

The town flourished in the 18th century with the construction of significant religious and civil architecture, which exhibits the evolution of different trends and styles, from Baroque to late 19th century Neo-Gothic.

Urban mansions are exceptionally large and rich for a medium-size Latin American town and constitute an example of the transition from Baroque to Neo-Classic.

The fortified town, first established in the 16th century to protect the Royal Route inland, reached its apogee in the 18th century when many of its outstanding religious and civic buildings were built in the style of the Mexican Baroque. Some of these buildings are masterpieces of the style that evolved in the transition from Baroque to neoclassical.

Because of its location, San Miguel de Allende acted as a melting pot where Spaniards, Creoles and Amerindians exchanged cultural influences while the Sanctuary of Jesús Nazareno de Atotonilco constitutes an exceptional example of the exchange between European and Latin American cultures. Its architecture and interior decoration testify to the influence of Saint Ignacio de Loyola’s doctrine.

The sanctuary consists of a large church, and several smaller chapels, all decorated with oil paintings by Rodriguez Juárez and mural paintings by Miguel Antonio Martínez de Pocasangre.

The Sanctuary of Atotonilco is a remarkable architectural complex that illustrates a specific response, inspired by the doctrine of Saint Ignacio de Loyola. Its interior decoration, especially mural painting, makes the Sanctuary a masterpiece of Mexican Baroque.