With its outstanding natural beauty and two active volcanoes, Ecuador's Sangay National Park illustrates the entire spectrum of ecosystems, ranging from tropical rain forests to glaciers. Its isolation has encouraged the survival of indigenous species such as the mountain tapir and the Andean condor. 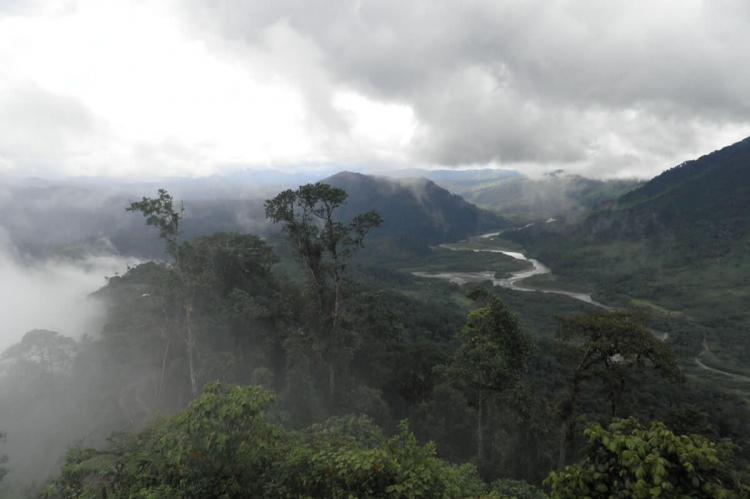 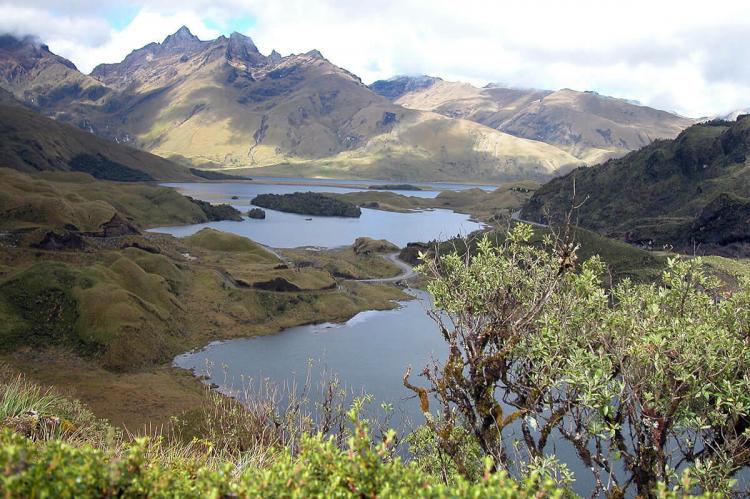 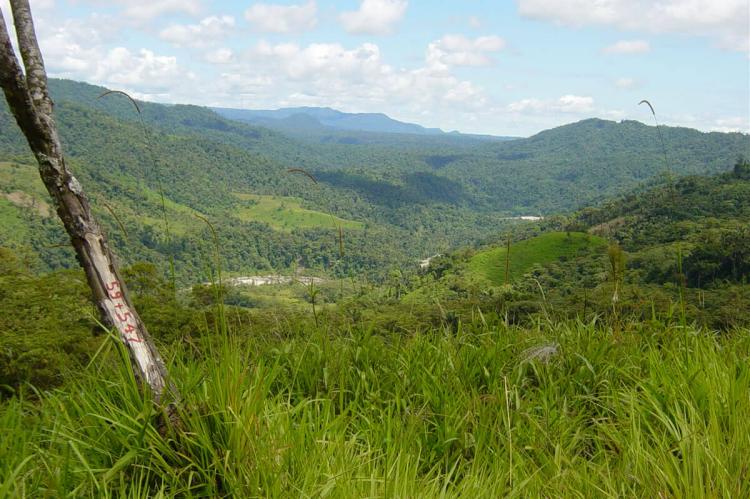 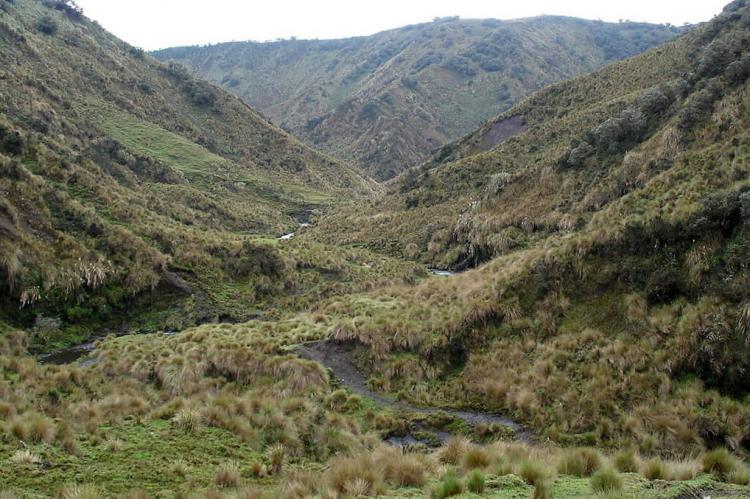 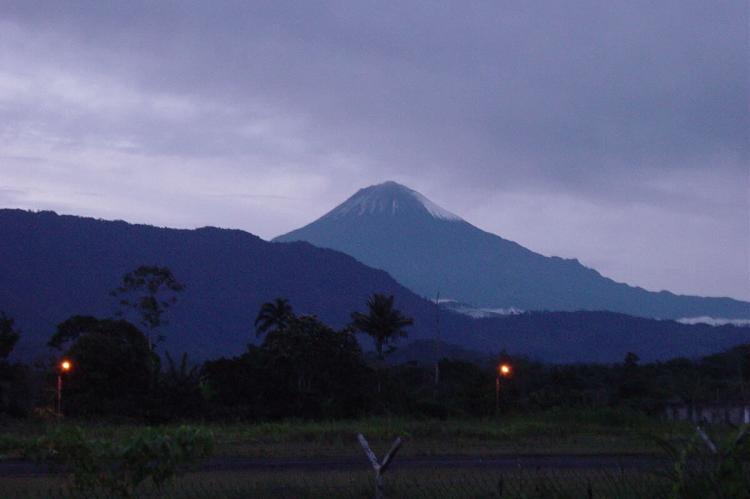 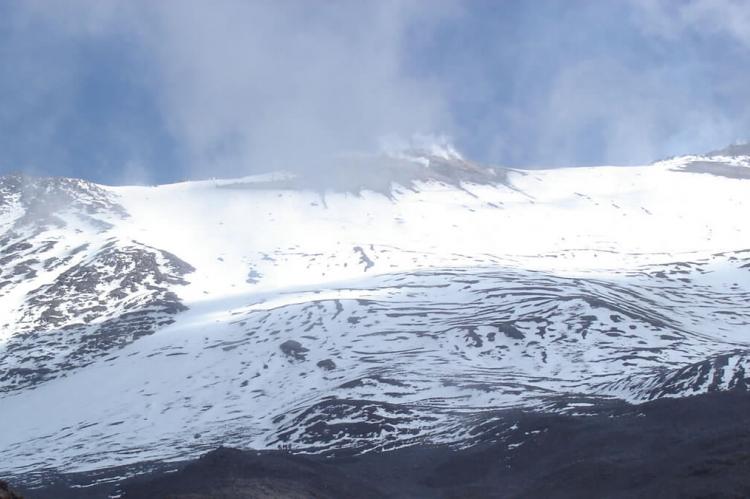 With its outstanding natural beauty and two active volcanoes, this World Heritage Site illustrates the entire spectrum of ecosystems of Ecuador. These include:

Geologically, this area is especially important due to the presence of the Sangay volcano which is one of the more active volcanoes in the world.

The National Park also provides significant habitat for a rich flora and fauna, including many threatened species such as the Mountain Tapir and the Spectacled Bear.

In addition, the forests are home to the giant otter, jaguar, ocelot, margay, Brazilian tapir, white-tailed deer (Odocoileus virginianus ustus), little red brocket deer and Northern pudu. The cougar and pampas cat have been recorded in the park as well as about 300-400 bird species.

Sangay National Park contains one of the world’s most complex series of ecological habitats, including a rare combination of grasslands, rain forests and other fragile habitats.

The park also includes a vast system of wetlands with 327 lakes, covering a surface of 31.5 sq km (12.2 sq mi), which protect and generate environmental services of local, national and regional importance.

In addition, the park contains one of the largest areas of páramo (a montane grassland vegetation) occurring in Ecuador.