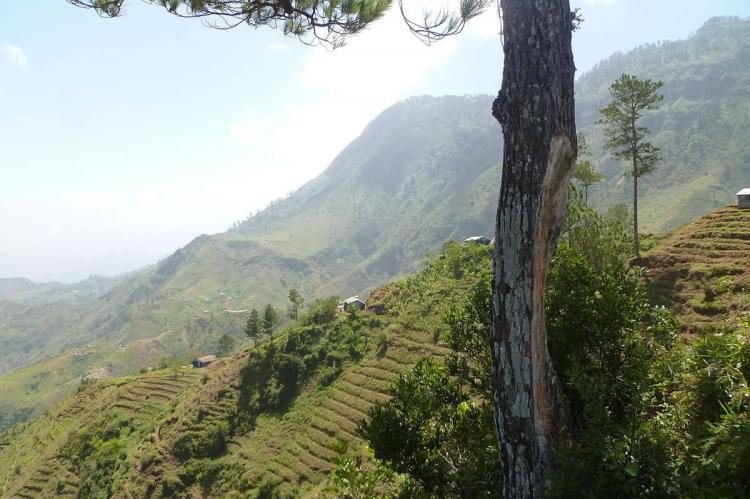 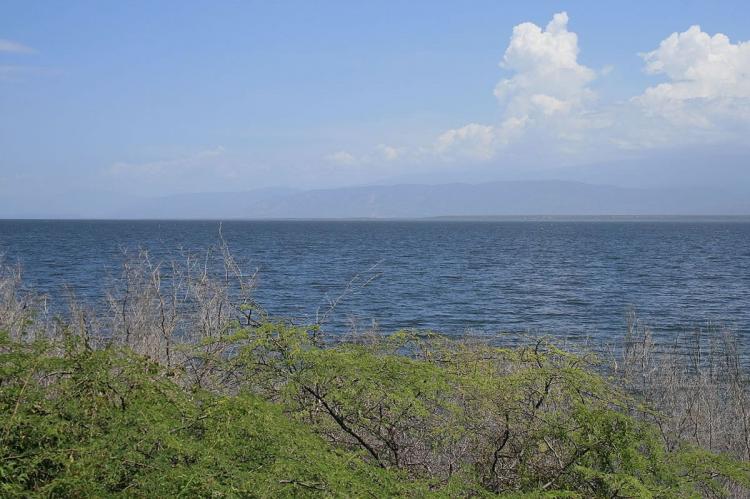 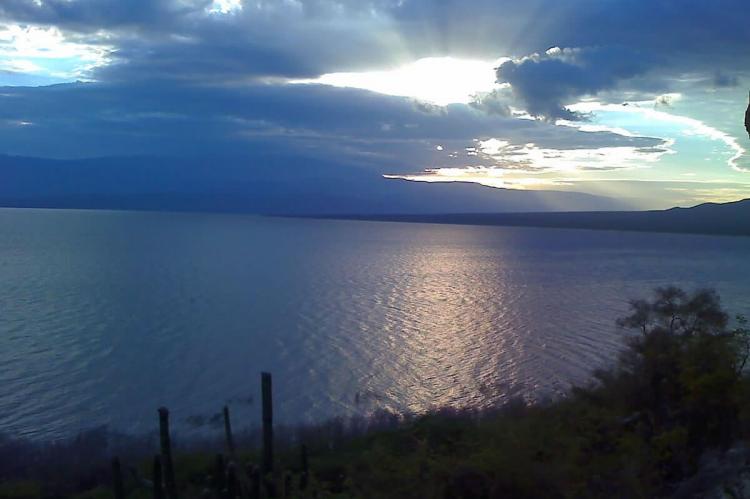 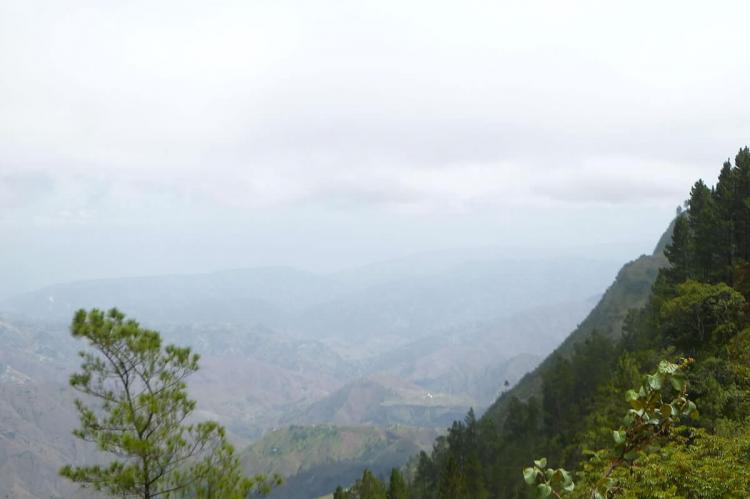 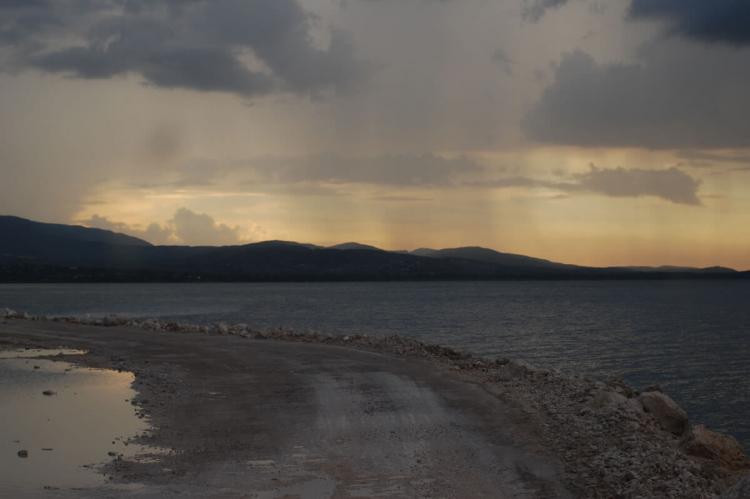 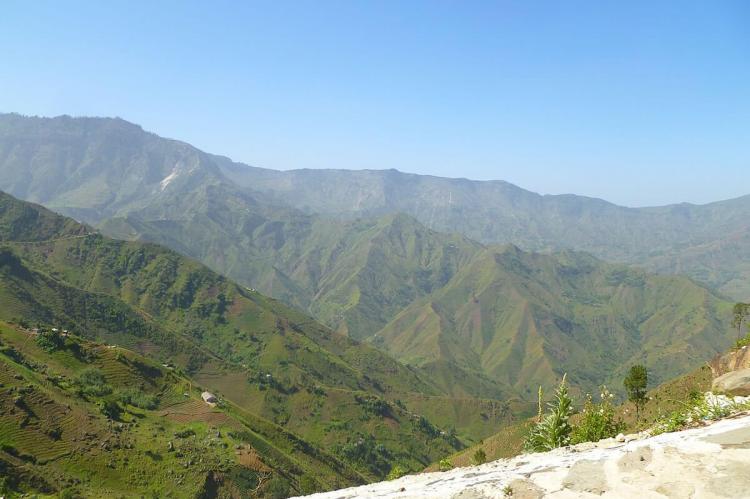 These two reserves represent ecological corridors divided by a political and administrative frontier. Bringing them together is hoped to allow for improved environmental management.

La Selle Biosphere Reserve is Haiti’s first biosphere reserve. The area includes a large number of different ecosystems and protected areas, such as La Visite National Park, which is one of the most important biodiversity sites of the country and the forest reserve Forêt-des-pins, Haiti’s biggest pine reserve dominated by the endemic pine specie Pinus occidentalis.

Important cultural and architectural traditions are preserved in the historic city of Jacmel which is partially included in the biosphere reserve.

The biosphere reserve is located in the Massif de la Selle, containing Haiti’s highest peak 'Pic la Selle' (2,684 m or 8,805 ft) and the second most biodiverse region of the country after the Massif de la Hotte. These two mountain ranges form the southern peninsula of the island of Hispaniola, known for its high level of endemism.

The area has a great diversity of landscapes and ecosystems: it includes rain forests, mountain pine forests, deciduous forests and high-altitude dry forests. The coastal landscape is dominated by marine coastal ecosystems such as mangroves, lagoons, estuaries and deltas.

From a geological point of view, the area has a wide variety of igneous and sedimentary rocks dating to the late Jurassic (140 million years).

The area is home to nearly 4% of the country's population, or about 380,000 people, of which about 68% is in the transition zone. Communities living within or near the area of the reserve, practice several economic activities related to agroforestry, fisheries, tourism, recreation and leisure, and crafts.

The reserve has important cultural, historical, political, social and religious values. The district of Jacmel, the major city of the South-East department, part of which is located in the reserve has important cultural and historical sites. The historic center of Jacmel still retains all urban and architectural consistency dating from colonial times.

The South-East department is also known for its handicrafts, art, architecture, music, and Carnaval that are deeply rooted in the rich tradition of the area.

The Jaragua-Bahoruca-Enriquillo Biosphere Reserve is located in the southwest of the Dominican Republic and includes three biogeographic regions in the Caribbean: the Hoya del Lago Enriquillo, the Sierra de Bahoruco and the Procurrente de Barahona.

The Biosphere Reserve comprises a great variety of natural ecosystems: from tropical highlands to karstic terraces with coastal, marine, islands and cays, with a rich biodiversity and an important regional endemism.

The relief is sloped, covered by humid and cloud forests, caves and coastal wetlands with large mangrove associations, mud banks and lagoons creating a complex of habitats supporting a high diversity of flora and fauna.

The protected Lago Enriquillo National Park, covering a highly saline lake below sea level, is one of its more important features.

In the coastal and marine area of Parque Jagara species of pelicans (Pelecanus occidentalis) and manatee (Trichechus manatus) are found.

The Isla Beata and Cayo Los Frailes have an enormous variety of marine birds, some 107 bird species, and 67 reptiles are reported all over the reserve.