Serra da Capivara National Park, in northeast Brazil, bears exceptional testimony to one of the oldest populations to inhabit South America. It preserves preserves the largest ensemble of archaeological sites and oldest examples of rock art in the Americas: Boqueirão da Pedra Furada. 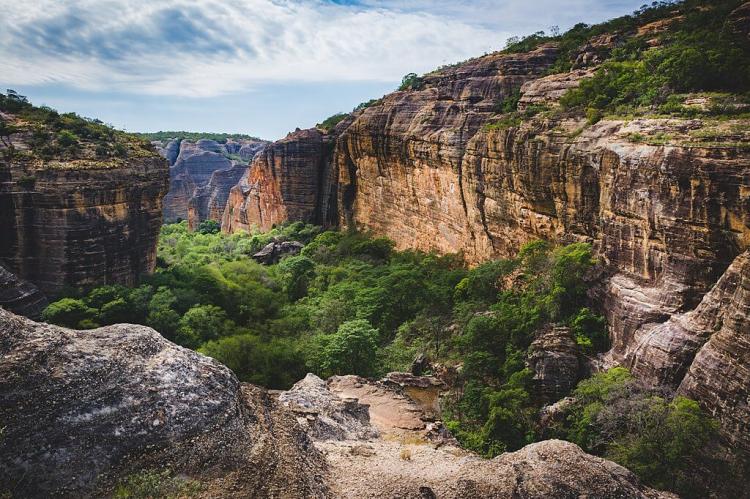 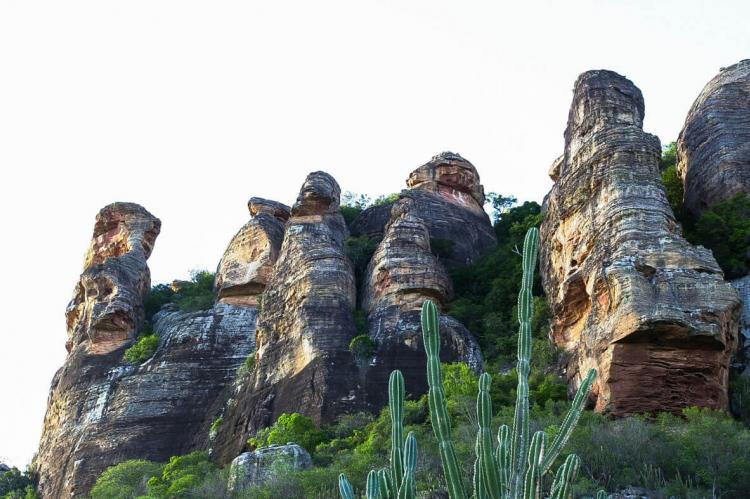 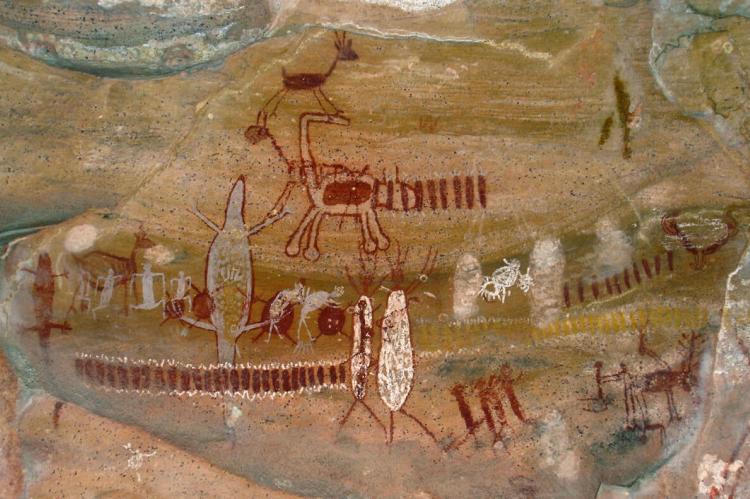 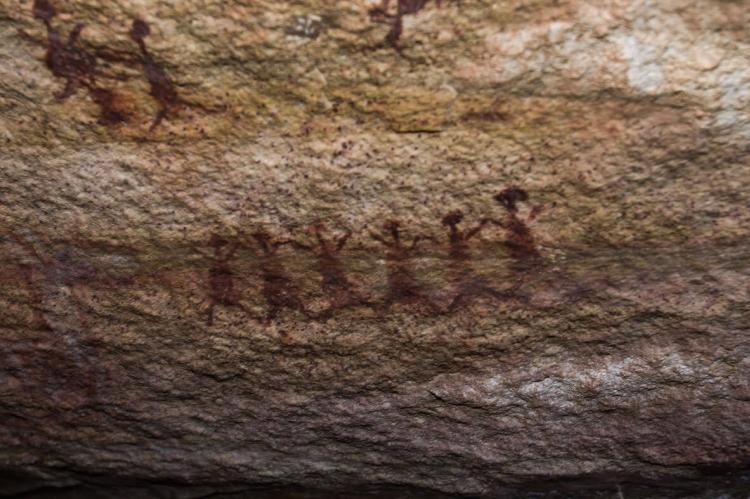 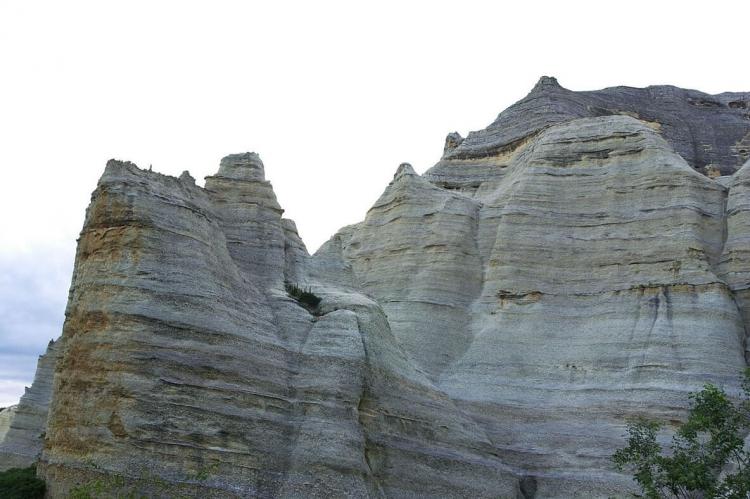 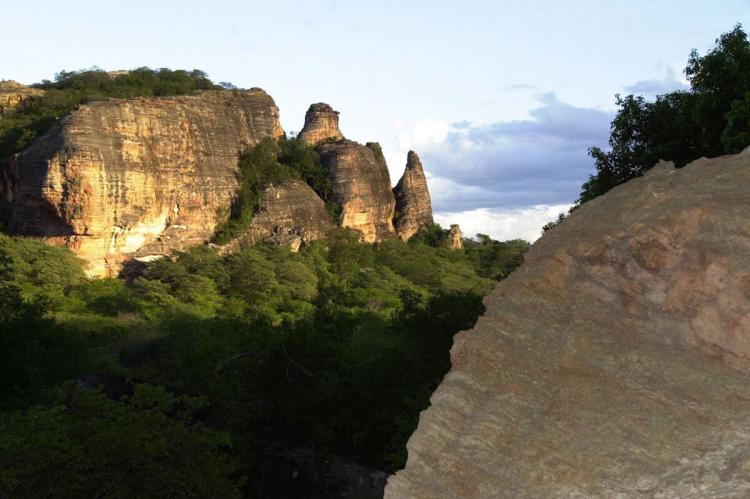 The World Heritage site houses one of the most important archaeological sites in the Americas containing evidence and artifacts that have forced a sweeping re-evaluation of the fundamental traditional theories underpinning the origins of human settlement in the Americas.

Established in 1979, the Serra da Capivara National Park is situated in the morphoclimatic zone of the Brazilian Caatinga, distinguished by the multiplicity of plant formations typical of the semi-arid regions of Northeast Brazil.

The region’s plant species are primarily characterized by the loss of most of their leaves during the dry season, extending from May to December, serving to lend the landscape its silver hue.

The region borders two major geological formations, the Maranhão-Piauí sediment basin and the peripheral depression of the São Francisco River, and is endowed with a diversity of relief vegetation and landscapes of breathtaking beauty and dotted with exceptional vistas of the surrounding valleys, mountains, and plains.

Over 300 archaeological sites have been found within the park, the majority consisting of rock and wall paintings dating from 50,000-30,000 years Before Present. Many of the numerous rock shelters in the Serra da Capivara National Park are decorated with rock paintings, some more than 25,000 years old.

The analyses and dating of the evidence and artifacts found in the Serra da Capivara National Park serve to confirm the millennial presence of human beings on the American continent and the importance of the heritage.

The ensemble of archaeological sites contains dating evidence that has thoroughly revolutionized classical theories regarding the entry route into the Americas by human populations along the Bering Strait.

According to studies, the area encompassing the Serra da Capivara National Park was occupied by hunters and gatherers, followed by ceramic-farming societies.

Boqueirão da Pedra Furada is an important collection of over 800 rock shelters located within the National Park. In 1973, a Brazilian and French team excavating a site located in the southeastern portion of what is now the Serra da Capivara National Park, discovered the first finds.

These include hundreds of rock paintings dating from circa 11,000 years ago. Charcoal from very ancient fires and stone shards that may be interpreted as tools suggest the possibility of a human presence prior to the arrival of Clovis people in North America.

The rock art of Pedra Furada depicts the use of spear-throwers and and traps to hunt. Archaeologists have found a lithic industry incorporating quartzite, flint, chalcedony, and quartz. The number of types of tools is limited and their design is not overly elaborate.

Discoveries at the Boqueirão da Pedra Furada archaeological site suggest that human beings may have settled the region as far back as 50,000 years ago, while the oldest remaining archaeological site with surviving rock art dates back 10,530 years Before Present.

In the light of these new findings, the region represents one of the most significant archaeological sites in the world and the property is an outstanding testimony to one of the oldest human communities of South America.