The Sierra La Laguna Biosphere Reserve comprises dry forests located within the Sierra de la Laguna mountain range in Mexico's Baja California Peninsula. It is the most important reproduction site for the primary hummingbird species of Mexico and Latin America. 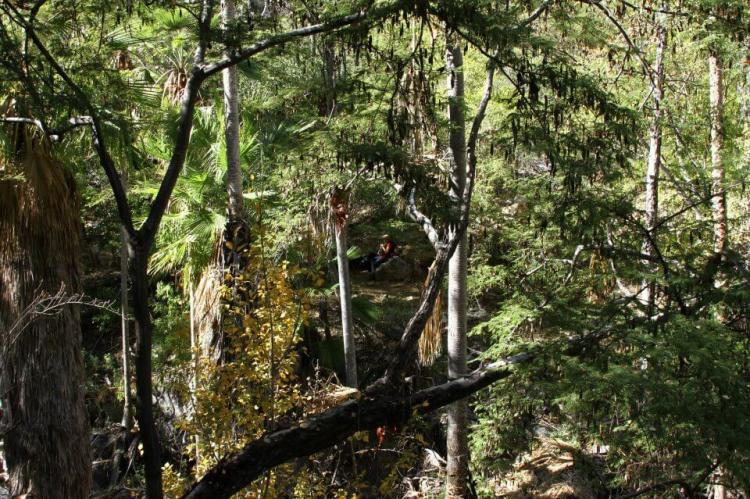 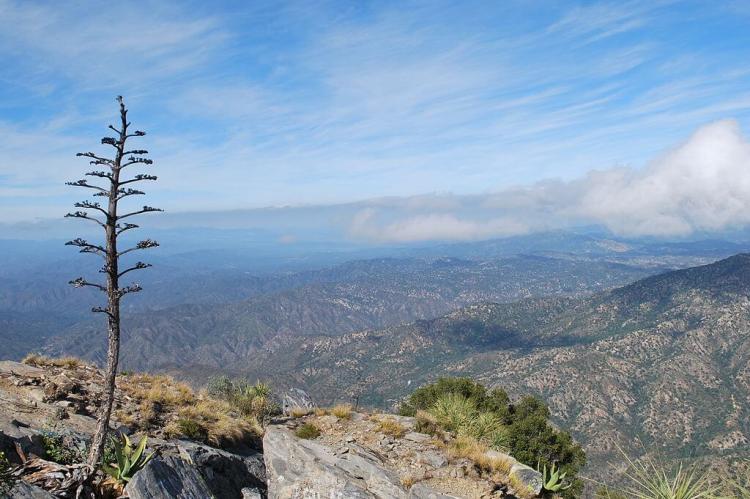 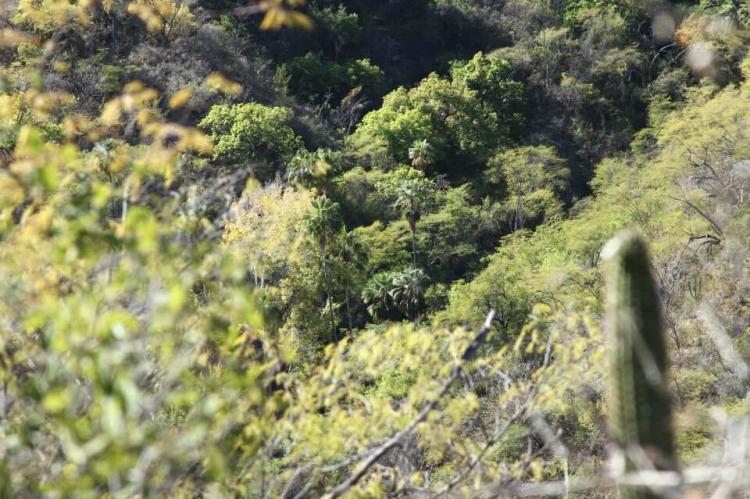 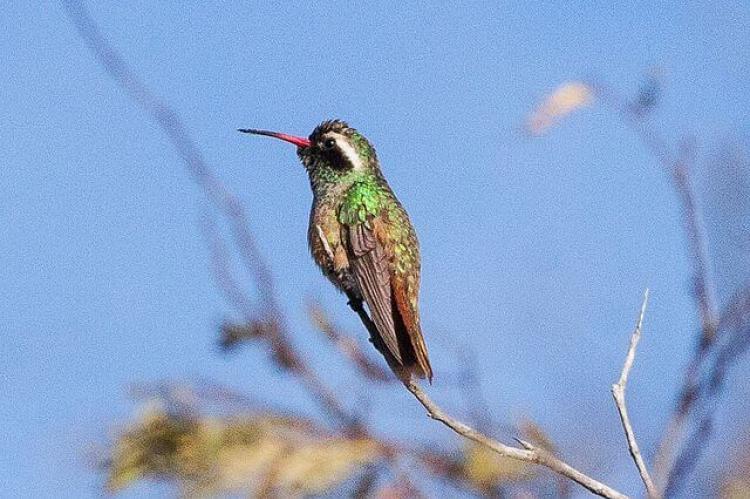 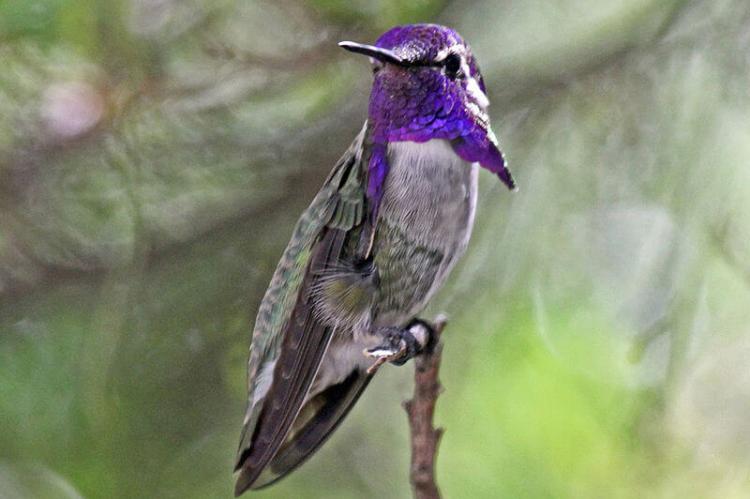 These temperate woodlands host a unique level of biodiversity. Its dry forests are mostly covered with pine-oak and oak woodlands, with adjacent low medium deciduous forests that are an important habitat for tropical species.

The area of the Sierra La Laguna Biosphere Reserve constitutes a vegetation "island" amid arid surroundings, which bestows it with a substantial level of endemism. Endemic species include the palo extrano (Ilex brandegeana) and the manzanita (I. californica).

Between the months of August and October, this area is the most important reproduction site for the primary hummingbird species of Mexico and Latin America, such as Costa's hummingbird (Calypte costae) and Xantus' hummingbird (Hylocharis xantusii). The latter is endemic to the region.

The 42 native mammal species found within the Biosphere Reserve represent 70% of the fauna found in Southern Baja California, although it is also very important for resident and particularly migrating birds. Out of the mammal species found in the region, roughly 40% are endemic, such as the Osgood's mouse (Peromyscus gratus).

The Sierra La Laguna Biosphere Reserve is also an extremely important hydrological reservoir for the region. According to Mexico's National Water Commission (CONAGUA), six basins are formed from the region.

The preservation of this region is critical for securing safe water sources for the local population. Located in the fringes of a desert with low precipitation rates (0-400 mm (16 in) annually), the average precipitation of the entire region is 700 mm (28 in).

With less than 600 native inhabitants, the local economy is based on small-scale agriculture, with reasonably little impact in the environment, as well as both intensive and extensive stock farming. Other activities include beekeeping and the production of local products, like sweets and charcuterie, among others. The region is constantly threatened by mega-mining projects, particularly of gold.

Ecotourism is a growing activity, although the numbers are still rather low. The Biosphere Reserve currently hosts approximately 1,340 national tourists and 540 foreign tourists annually.