Turquino National Park is located in Santiago de Cuba Province, southeastern Cuba. The park is situated within the Sierra Maestra mountain range that runs westward across the south of the old Oriente Province in southeast Cuba, rising abruptly from the coast. 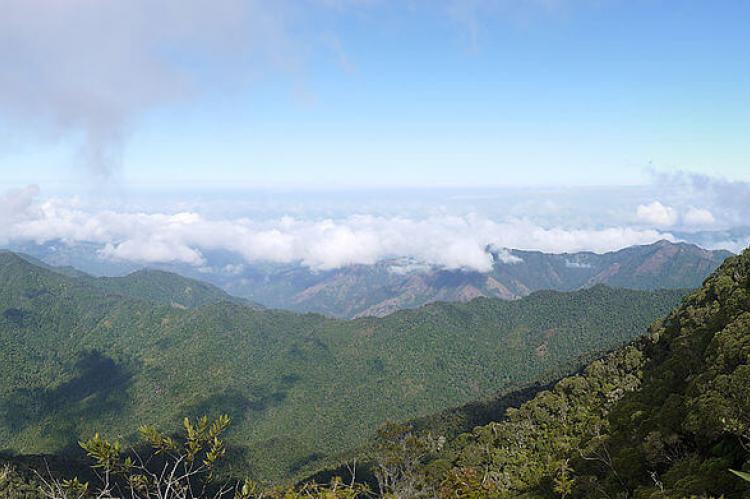 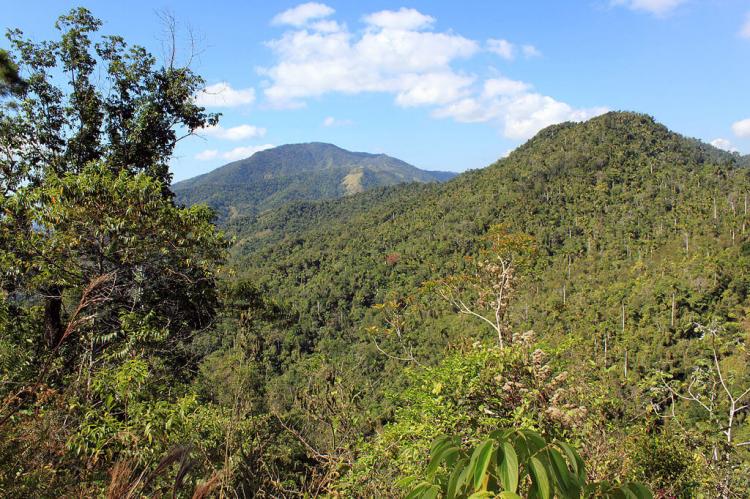 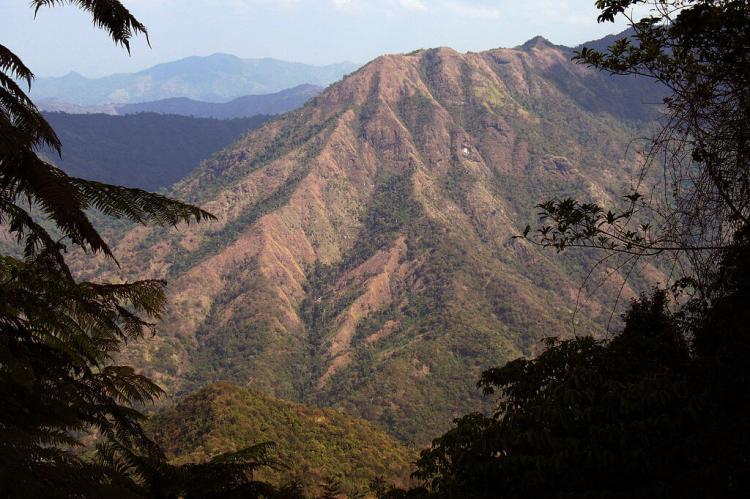 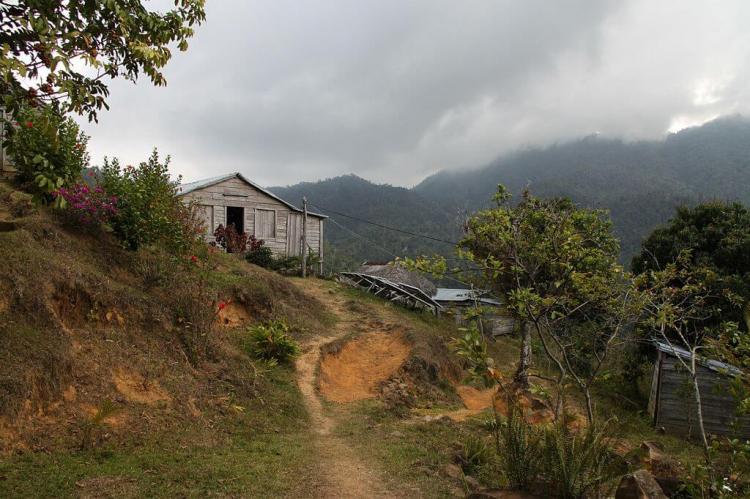 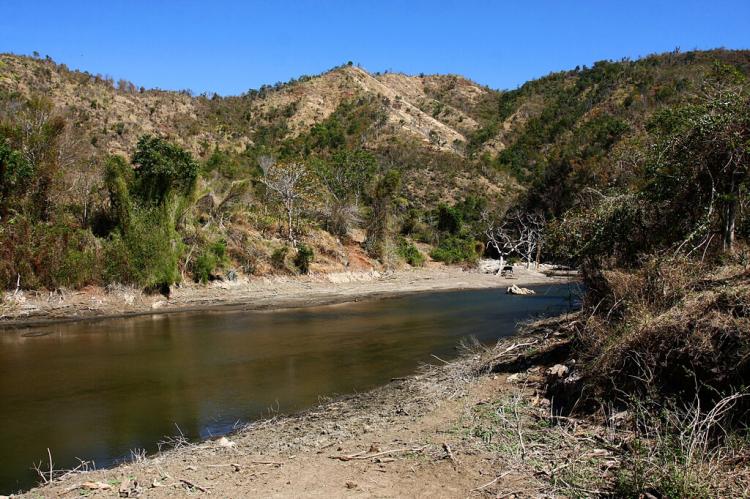 Sierra Maestra is a mountain range in southeastern Cuba. The range extends eastward approximately 240 km (150 m along the southeastern coast from Cape Cruz to the Guantánamo River valley.

The heavily wooded mountains rise sharply from the coast of the Caribbean Sea, culminating in Turquino Peak, Cuba’s highest peak at 1,974 m (6,476 ft).

The Sierra Maestra range has a long history hosting guerrilla warfare, starting with the resistance of the Taínos and continuing on through various wars, conflicts and uprisings.

The area gained political prominence as the base from which Fidel Castro launched the revolution that resulted in the overthrow of the Batista dictatorship in 1959.

Turquino National Park encompasses the portion of the UNESCO inscribed property 'Archaeological Landscape of the First Coffee Plantations in the Southeast of Cuba' that is located in Santiago de Cuba Province.

The park's area includes a section of Cuba's southeastern coastal habitat at the beach of Marea del Portillo.