The Sierra Nevada de Santa Marta National Natural Park and Biosphere Reserve overlooks the Caribbean coast of northern Colombia. It is a sanctuary as well as a tourist attraction because it offers different climate, terrain, flora and fauna environments, ranging from beaches to snowy mountain peaks. 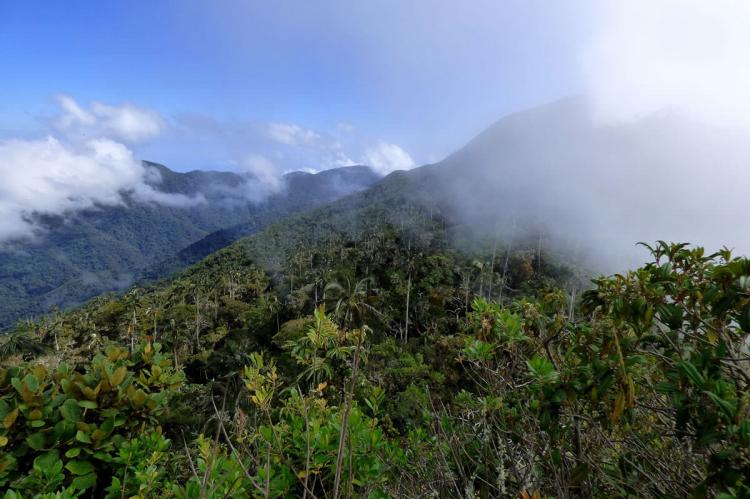 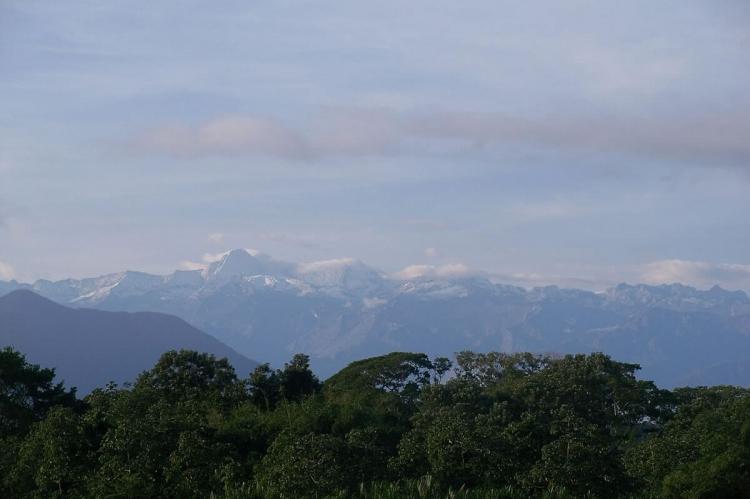 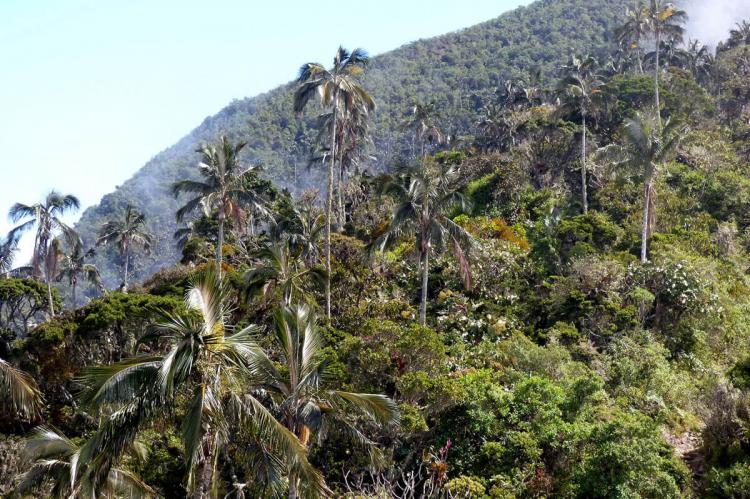 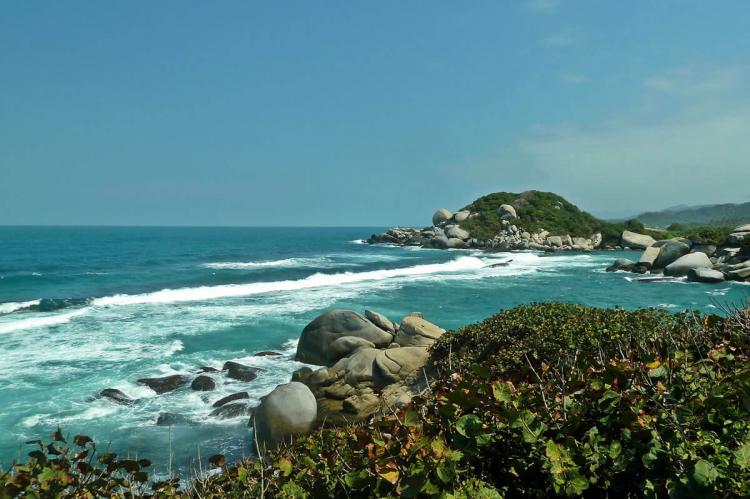 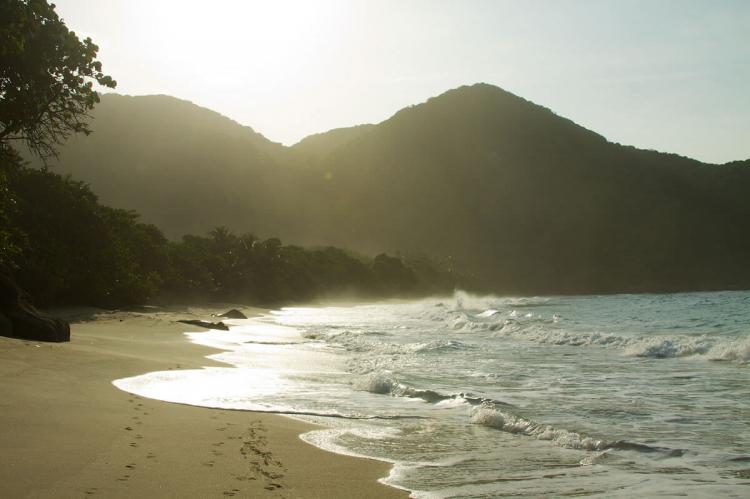 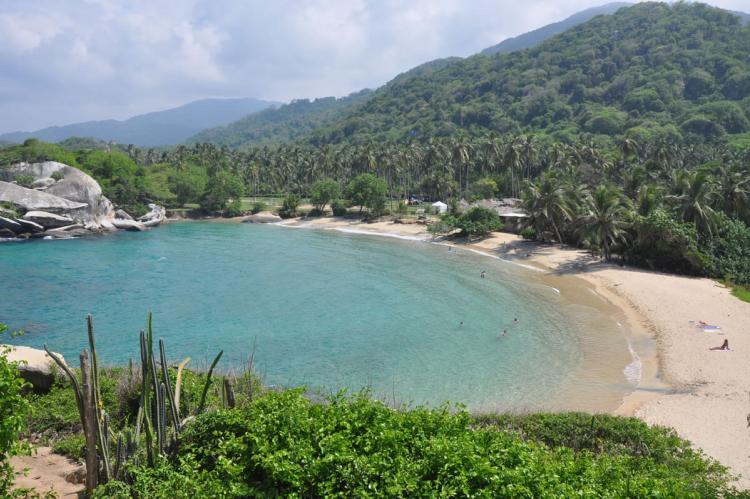 The Sierra Nevada de Santa Marta National Natural Park is Colombia's second oldest national park, established in 1964. It is a sanctuary as well as a tourist attraction because it offers different climate, terrain, flora and fauna environments, ranging from beaches to snowy mountain peaks.

The Sierra Nevada de Santa Marta is an isolated mountain range separated from the Andes chain that runs through Colombia. It is one of the world's highest coastal ranges and is home to a number of ecoregions, which vary with elevation.

Independent of the Andean chain, it rises to a height of 5,775 m (18,947 ft) above sea level, at a distance of only 42 km (26 miles) from the Caribbean coast. The snowy peaks called 'tundra' are considered sacred.

Vegetation ranges from sub-hydrophyte to snow levels and includes cloud forest and high barren plains. Three types of vegetation can be seen at Tayrona National Park: forest/scrub with dry forest and humid forest. Some of them are being modified by peasants engaged in agriculture and cattle grazing, and also extraction of high-value timber, especially in the coffee belt.

Of the estimated population of 211,000 (1999) some 26,500 indigenous peoples, particularly the Arhuaco, Kogui and Wiwa live in indigenous reserves, but also a considerable number live outside these areas.

Ethnic groups try to develop a policy for the recovery of their ancestral lands in order to strengthen their culture and assist their traditional conservation practices.

There is no management policy of the reserve as a whole and the zonation is not clear. However, scientific diagnosis and technical assessments have contributed to the elaboration of a sustainable development plan with programs in the Sierra Nevada National Park, in agroecology, fish farming and environmental health.

The area is of great archaeological value particularly with sites such as Ciudad Perdida as well as many artifacts of Tayrona culture.