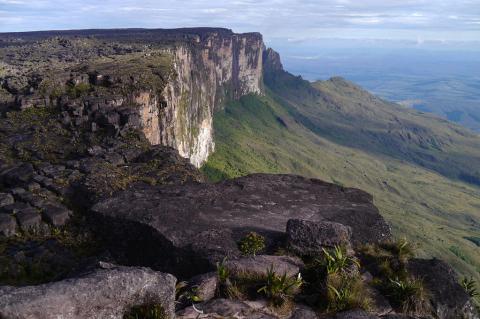 Mount Roraima is the highest of the Pacaraima Mountains, a chain of tepui plateaus in South America. It serves as the tripoint of Venezuela, Guyana and Brazil. These tabletop mountains are considered to be the oldest geological formations on Earth. 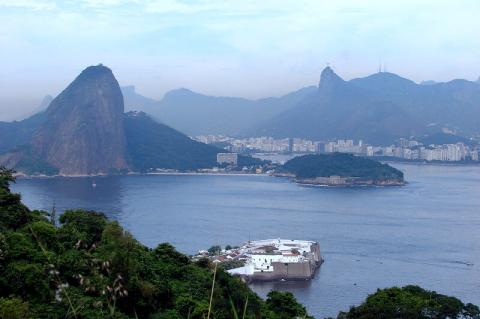 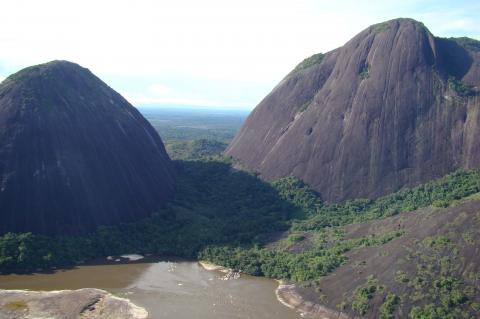 The Guiana Shield is one of the three cratons of the South American Plate. It is a 1.7 billion-year-old Precambrian geological formation in northeast South America that forms a portion of the northern coast. The higher elevations are known as the Guiana Highlands. 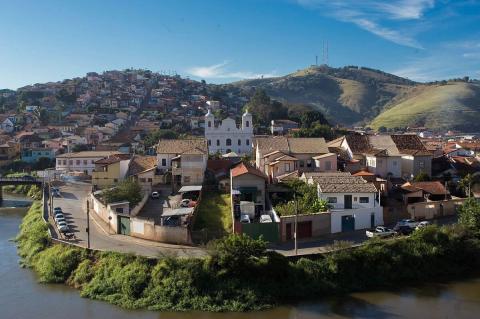 The 17th-century core of this historic town, founded by the French and occupied by the Dutch before coming under Portuguese rule, has preserved the original rectangular street plan. A number of fine historic buildings have survived, making this an outstanding example of an Iberian colonial town. 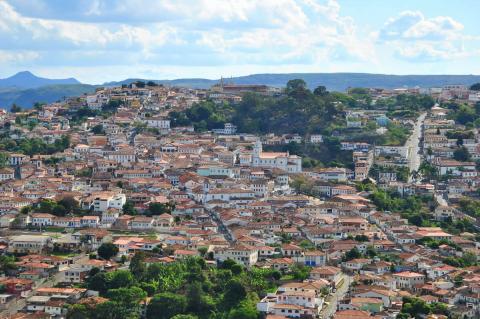 The town of Diamantina rises up the side of a steep valley with streets that follow the natural topography. Its Historic Center recalls the exploits of diamond prospectors in the 18th century and is a well-preserved example of Brazilian Baroque architecture. 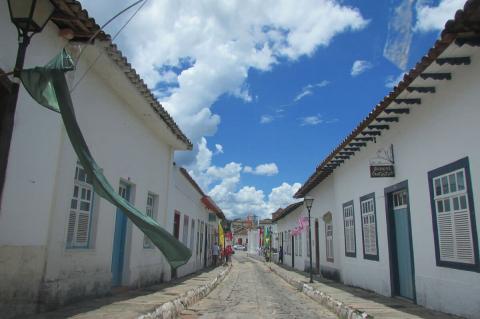 Goiás testifies to the occupation and colonization of the lands of central Brazil in the 18th and 19th centuries. The urban layout is an example of a typical mining town, adapted to the conditions of the area. Although modest, both public and private architecture form a harmonious whole. 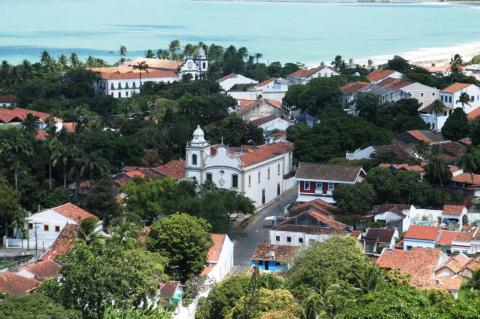 Founded in the 16th century by the Portuguese, Olinda’s history is linked to the sugarcane industry. Rebuilt by the Portuguese after being looted and burned by the Dutch, the harmonious balance between the buildings, gardens, churches, convents and chapels all contribute to the town's charm. 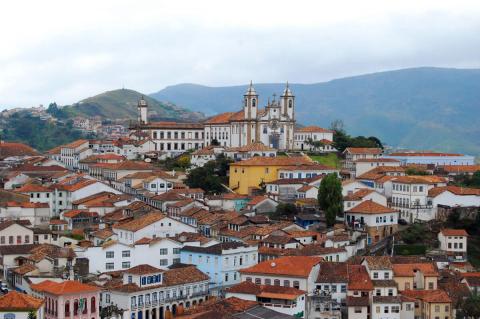 Founded at the end of the 17th century, Ouro Preto was the focal point of the gold rush and Brazil’s golden age in the 18th century. With the exhaustion of the gold mines in the 19th century, the city’s influence declined but many churches, bridges and fountains remain as a testimony to its past prosperity. 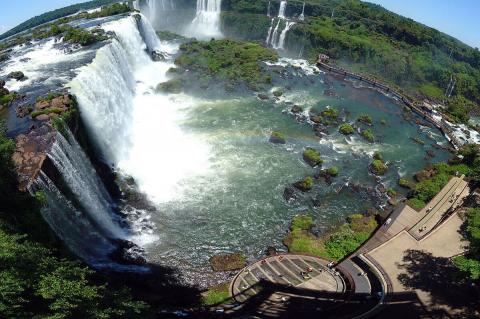 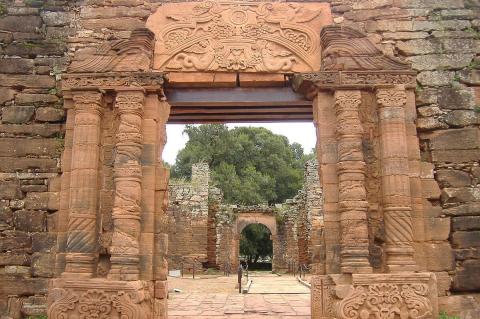 The ruins of São Miguel das Missões in Brazil and those of San Ignacio Miní, Santa Ana, Nuestra Señora de Loreto and Santa María la Mayor in Argentina, lie at the heart of a tropical forest. They are the remains of five Jesuit missions, built in the land of the Guaranis during the 17th and 18th centuries. 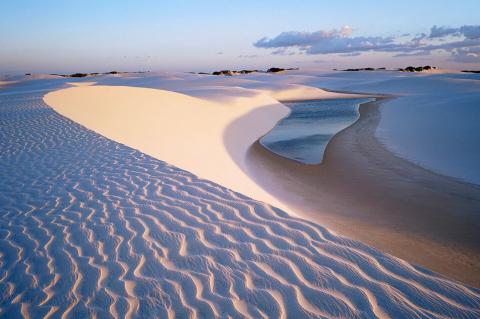 Lençóis Maranhenses National Park is located in northeastern Brazil. The park includes 43 mi of coastline and an interior composed of rolling sand dunes. During the rainy season, the valleys among the dunes fill with freshwater lagoons, prevented from draining due to the impermeable rock beneath.
Subscribe to Brazil