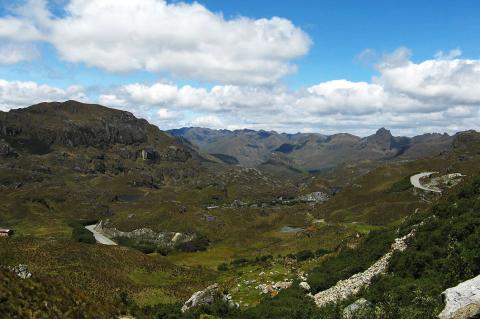 Editor Fri, 11/02/2018 - 15:17
The Macizo del Cajas Biosphere Reserve contains a large number of ecosystems, ranging from high mountains to coastal and marine areas along the Pacific. It also includes El Cajas National Park, which features a tundra vegetation on a spectacular jagged landscape. 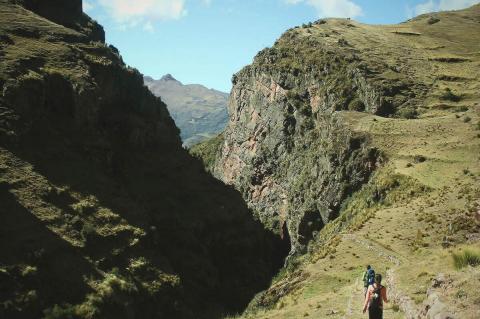 The Main Andean Road links the peaks of the Andes to the coast, running through rain forests, alleys and deserts in South America. Qhapaq Ñan is an extensive Inca communication, trade and defense network of roads, traversing one of the world’s most extreme geographical terrains.
Podocarpus-El Cóndor National Parks and Biosphere Reserve (Ecuador) 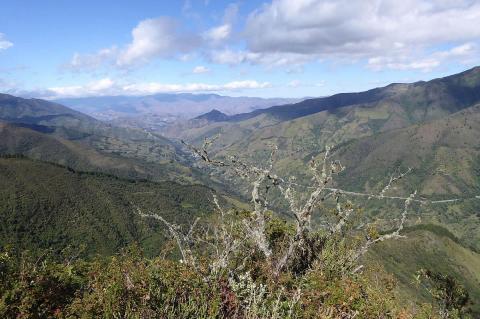 Editor Thu, 11/15/2018 - 14:48
The Podocarpus-El Condor Biosphere Reserve covers an area of over 2.6 million acres in southern Ecuador. This area, which includes the Podocarpus and El Condor National Parks, is considered to be one of the most important sites for biodiversity in the world.
Protected Areas of the Galápagos Islands (Ecuador) 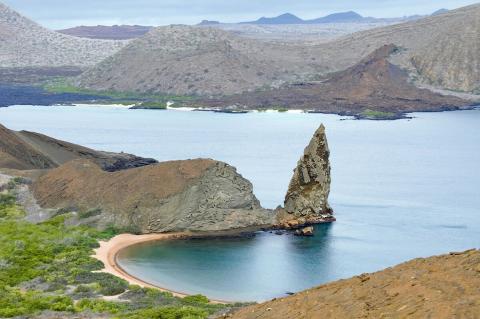 Editor Wed, 11/14/2018 - 19:50
Situated in the Pacific Ocean some 600+ miles from the South American continent, the protected areas of the Galápagos Islands include: the Galápagos National Park, the Galápagos Marine Reserve, and the Galápagos Biosphere Reserve. 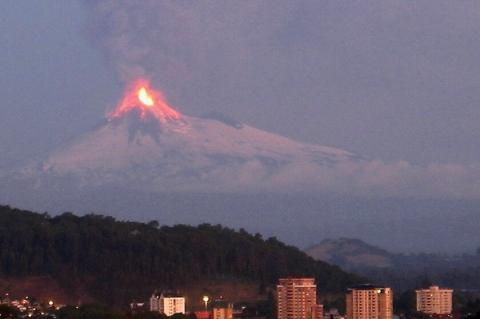 The Ring of Fire is an area in the Pacific Ocean basin where many earthquakes and volcanic eruptions occur as a direct result of plate tectonics: the movement and collision of lithospheric plates. The Andean Volcanic Belt is a major volcanic belt along the coast of South America.
Sangay National Park, World Heritage Site (Ecuador) 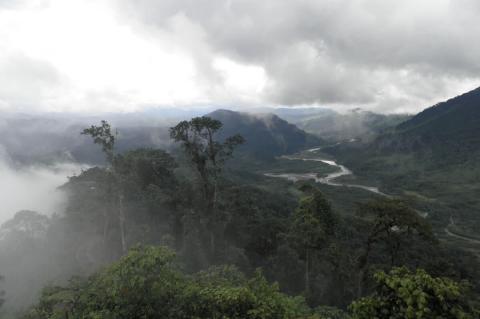 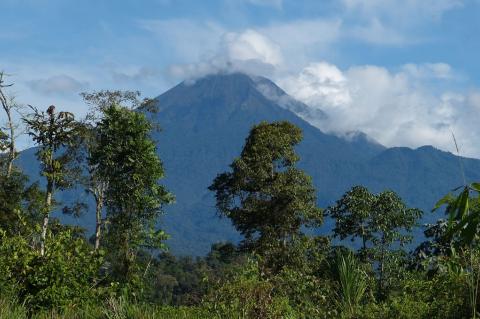 Editor Wed, 01/16/2019 - 14:34
Sumaco Napo-Galeras National Park is a protected area in northeastern Ecuador, situated in the provinces of Napo and Orellana in two sectors: the area of ​​the Sumaco volcano and its adjacent areas and the Cordillera de Galeras. In 2010, UNESCO declared the park a Biosphere Reserve. 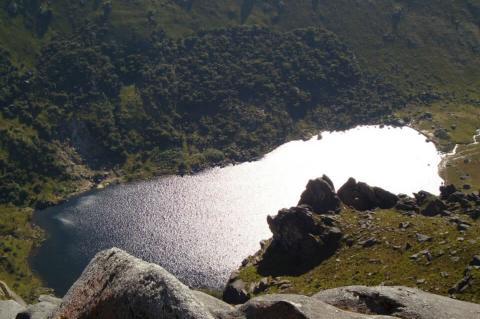 Yacurí National Park is located in Ecuador, bordering the provinces of Loja and Zamora Chinchipe. The protected area contains a variety of ecosystems, over 46 high altitude lakes, a number of endangered species as well as archaeological ruins and petroglyphs. 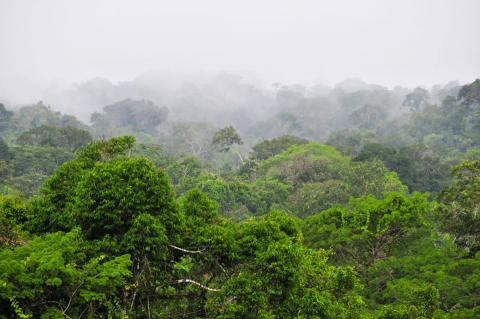 Yasuní National Park and Biosphere Reserve is situated within the Amazonian region of northern Ecuador. Arguably the most biologically diverse spot on earth, it occupies an area within the claimed ancestral territory of the Huaorani indigenous people. 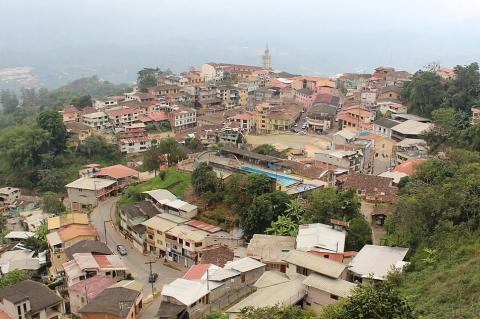 Zaruma, a town located in southern Ecuador, is known for its republic-era architecture, gold mines, culture, traditions and for having been founded by Spanish explorer Alonso de Mercadillo. The town is, more recently, becoming known for its coffee, gastronomy and art.
Subscribe to Ecuador 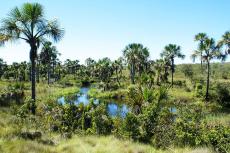