Maras is a small town in the Cusco Region of Peru. Salineras de Maras, which date to pre-Incan times, are salt-evaporation ponds in the form of stepped terraces, that descend to the Rio Vilcanota and the Sacred Valley of the Incas. 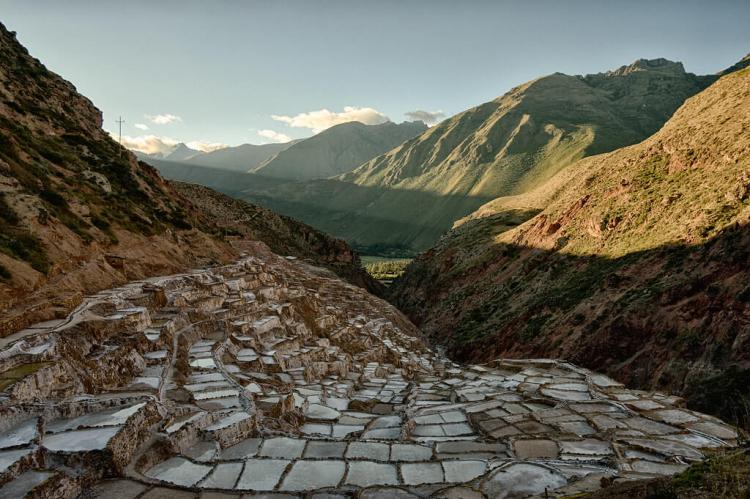 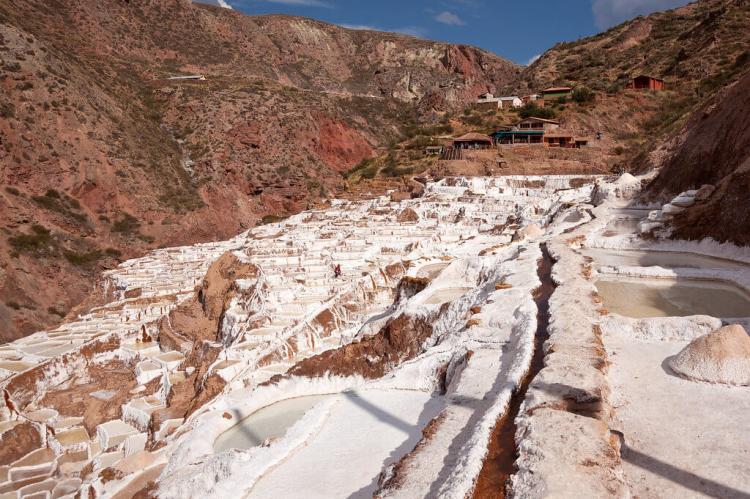 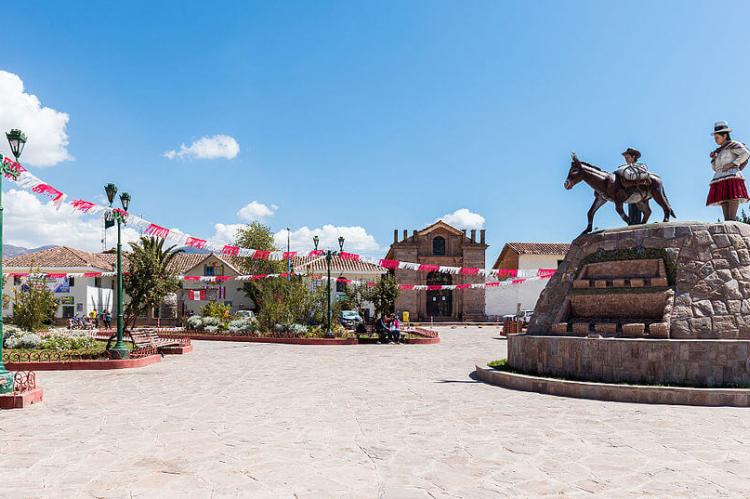 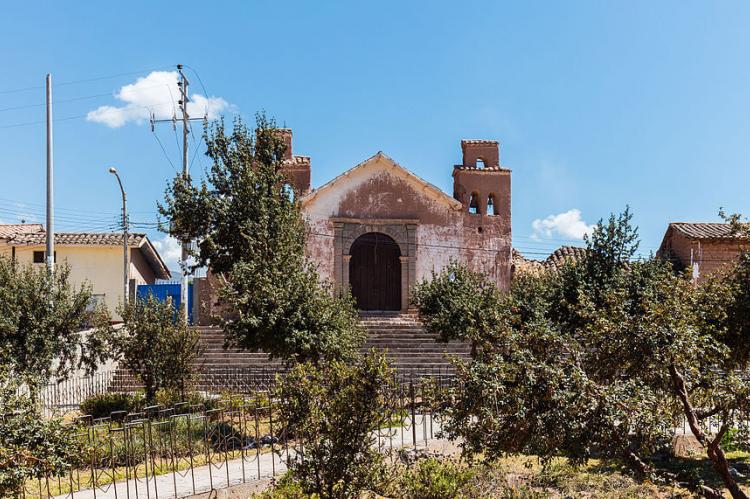 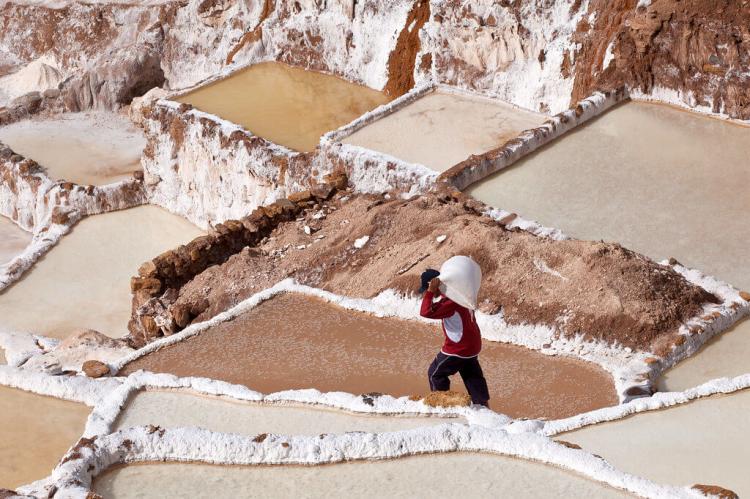 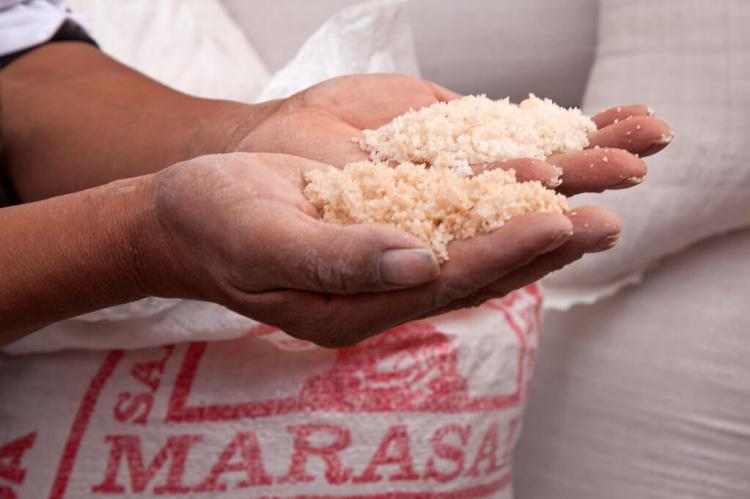 Maras is a small town situated in the Sacred Valley of the Incas, located approximately 45 km (28 mi) north of the city of Cusco, in the Cusco Region of Peru. It is a thriving community that has adopted tourism as its main activity.

The town was founded by the Spaniard Pedro Otiz de Orué. It is notable for its carved door lintels and quiet, narrow, picturesque, stone and dirt streets with houses of adobe and roofs of quincha and tile. Many of the houses have a stone inscription of the year in which they were built and sometimes of previous and present owners.

The Maras area is accessible by a paved road, which leads from the main road leading through the Sacred Valley between Cusco and the surrounding towns.

In the Maras town center, facing the Andes, is the large colonial church of San Francisco de Asís, built of stone, brick and adobe. The quaint old church, of gothic and Mudejar architecture, houses Cusquenian paintings that represent the last supper, Jesus and the apostles.

The town is well known for its salt evaporation ponds, located towards Urubamba from the town center, which have been in use since Inca times.

Salineras de Maras ("Salt Mines of Maras"), which date to pre-Incan times, are located about 4 km (2.5 mi) north of the town of Maras. The salt-evaporation ponds are in the form of stepped terraces, down a canyon, descending to the Rio Vilcanota and the Sacred Valley of the Incas.

Geologically, the movement of tectonic plates pushed the seabed up to form the Andes. The sea salt was locked into the rocks and eventually began to filter out through the Qoripujio spring. This hot spring, at the top of the valley, discharges a small stream of heavily salt-laden water which is diverted into salt pans and evaporated to produce a crystallized pink or tan salt.

This small stream feeds all of the strategically-dug ponds, each of which is approximately 4 sq m (43 sq ft), staggered down the valley in terraces. An intricate network of channels feeds the spring water into the ponds. The keeper of each pond lets water into their pool by opening a notch in the side wall.

While there is no transcribed record of the ponds’ creation, they seem to have been passed down and expanded by a small number of owners over hundreds of years.

Each pond is approximately 30 cm (12 in) deep and when it is full the water is left to evaporate in the dry Andean air. When the pool has crusted over the keeper uses a wooden baton to scrape up the salt which is put in a basket to drain.

There are over 4,500 salt ponds, some owned by families and some others left unused. They produce between 160 and 200 tons of salt per year.

In 2019, the Salineras de Maras ("Salt Mines of Maras") was added to the UNESCO World Heritage Tentative List due to its universal cultural and natural significance.