El Tuparro National Natural Park and Biosphere Reserve is located in the eastern plains of Colombia, a flat area bounded by four major rivers. The landscape undulates with a series of small valleys and streams. A few areas are permanently flooded during parts of the year. 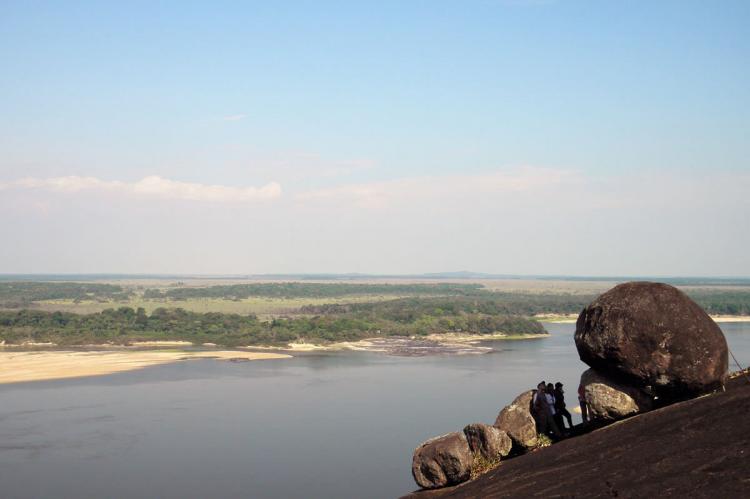 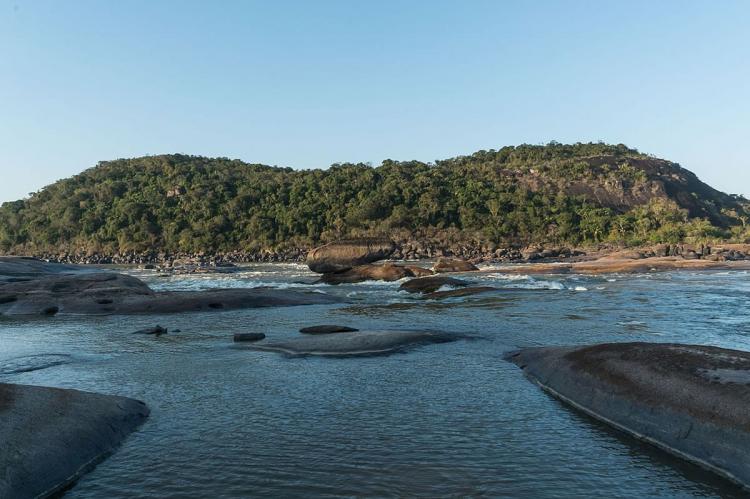 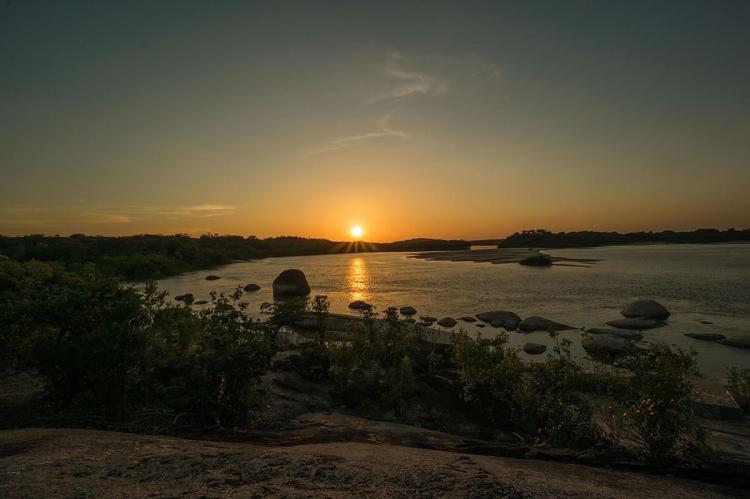 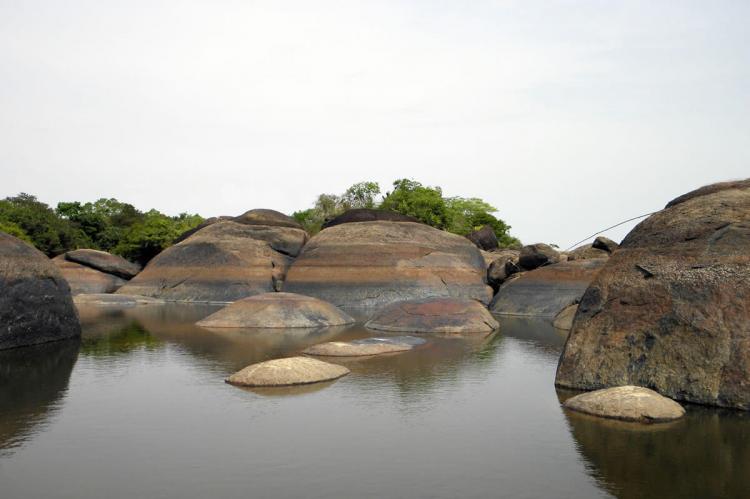 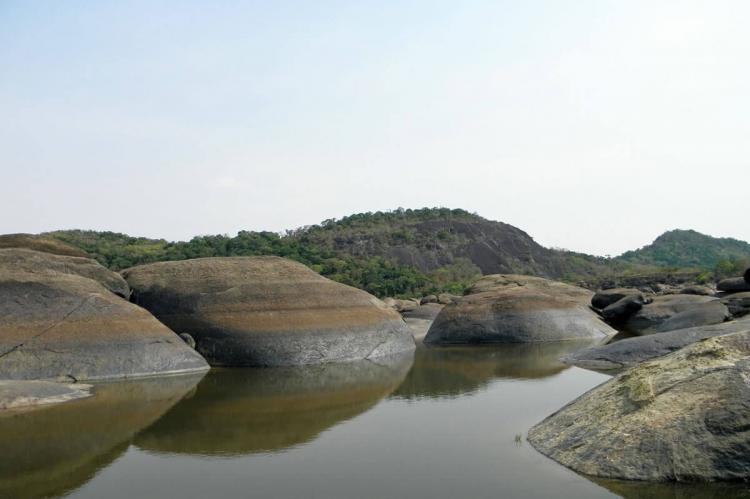 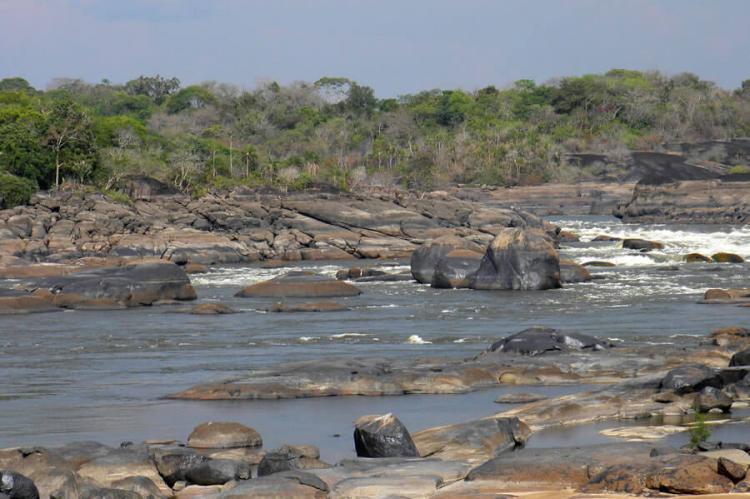 The El Tuparro National Natural Park and Biosphere Reserve is located in the Vichada Department in the Orinoquía Region of Colombia.

The El Tuparro National Natural Park and Biosphere Reserve is a flat area bounded by the Orinoco River to the east, the Tomo River to the north and the Tuparro and Tuparrito to the south. The landscape undulates with a series of small valleys and streams. A few areas are permanently flooded during parts of the year.

Some 85% of the area is covered with natural grass savanna, dominated by plume grass. Woodlands are found along the watercourses, with different tree species. Especially notable is the 'Morichales' formation and the 'mirity areas.'

Predominate plants include the Moriche Palm and the tree Caraipa llanorum The dominant vegetation on the non-flooded savannas is grass.

In addition to its two broad types of natural ecosystems, flooded and non-flooded savannas, it also has five types of riparian forests.

The area is home to 74 species of mammals, 320 birds (many of them marine), 17 reptiles, 26 fish and five primate species. Amphibians are significantly diverse due to the variety of ecosystems in the area.

Noteworthy birds include guans, curassows, screamers, eagles and ducks. Giant otters as capybaras, Orinoco crocodile, caiman and turtles are found along the shores of the rivers, which abound with fish including piranha and electric eel.

The most evident characteristic of the El Tuparro National Natural Park and Biosphere Reserve is its diversity in terms of local populations and indigenous communities.

Surrounding the Selva of Mataven, named 'the Forest Heart' there are 10,000 inhabitants (Sikuanis, piapocos, puinaves, piaroas, curripacos and cubeos) in 16 Indian reserves (2000). A semi nomadic group of Indians, the Guahibos, still live in the reserve.

Ambitious Plan to Save the Spectacular Migration of the Monarch Butterfly
Oct 2, 2020 - 19:59
END_OF_DOCUMENT_TOKEN_TO_BE_REPLACED