Utría National Natural Park contains diverse flora and fauna in a lush, mountainous rain forest environment with some of the highest rainfall in the world. Located on the Pacific coast of Colombia, the park overlaps indigenous territory and includes fishing villages along the coast. 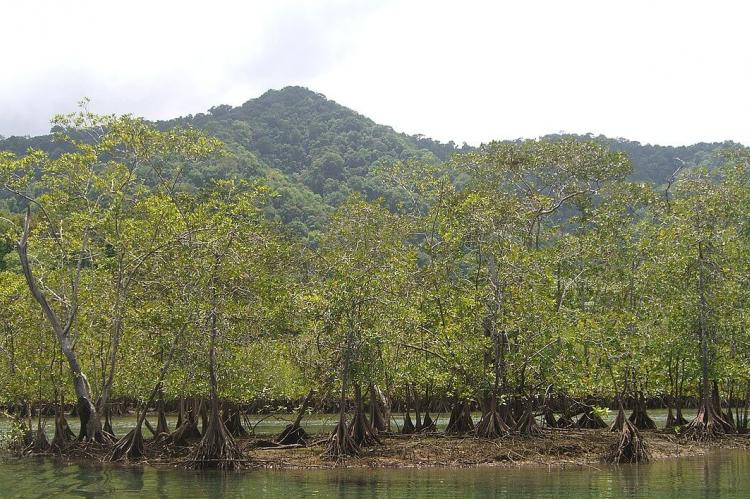 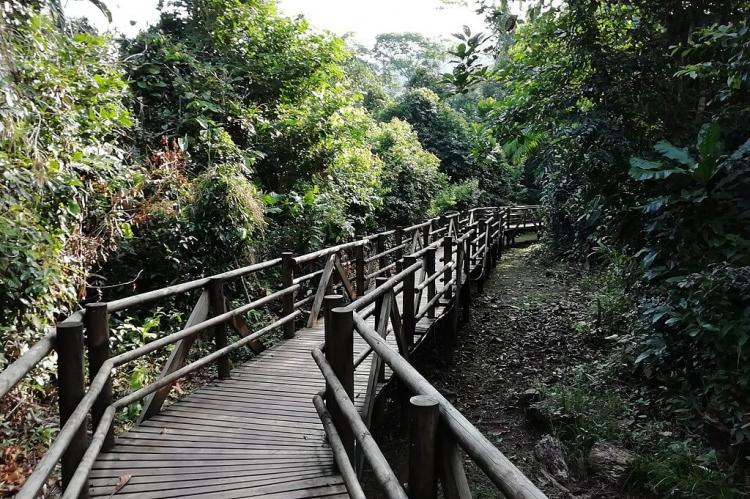 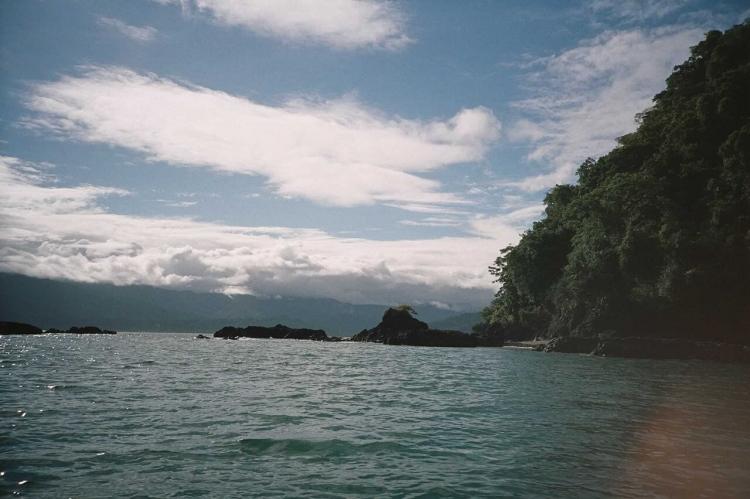 Utría National Natural Park is located in the Chocó Department of Colombia. It contains diverse flora and fauna in a lush, mountainous rain forest environment with some of the highest rainfall in the world, at up to 10,000 mm (390 in) annually.

Located on the Pacific coast of Colombia, the National Park overlaps the territory of the Emberá indigenous people, who have well-preserved cultural traditions. There are also fishing villages of Afro-Colombian people along the coast.

Both groups are strongly oriented towards conservation of the environment. Ecotourism services are provided by the local indigenous people and members of the coastal Afro-Colombian communities.

Utría National Natural Park was created in 1987. It has an area of 54,380 ha (134,400 acres) including the protected marine and land areas. Elevations range from 0 to 1,400 m (0 to 4,593 ft) above sea level. The park covers part of the Baudó mountains. The Condoto, Condotico and Valle rivers and the Mundúquera stream originate in the park.

The climate is warm and humid, with mean temperatures from 23 to 30 °C (73 to 86 °F).[3] The average annual temperature at sea level is 28 °C (82 °F). There is rain on over 300 days each year, with the highest rainfall amounts occurring in October and the least in February.

There are coral reefs along the shore that contain 11 of the 16 species of coral recorded in the Pacific region. About 81 species of mollusks have been reported, including Eastern Pacific giant conch (Lobatus galeatus) and ark clams of the genus Anadara which provide food to the local communities. There are also over 180 species of fish ranging from tiny goby fish to the huge whale shark (Rhincodon typus).

Sea turtles come to the beaches in nesting season. The olive ridley sea turtle (Lepidochelys olivacea) is the most common turtle nesting on the Cuevita beach, and there are sporadic records of other turtles such as leatherback sea turtle (Dermochelys coriacea), hawksbill sea turtle (Eretmochelys imbricata) and green sea turtle (Chelonia mydas).

There are also palms such as chontaduro and mil pesos that are important sources of food for the local populations, and iraca which is used to make crafts. There are various medicinal plants, and seven of the ten species of mangroves found on the Colombian Pacific coast.

There are many reptiles and amphibians. There are about 380 species of birds in all strata of the forest: a very high level of diversity.