The Historic Quarter of Valparaíso presents an excellent example of urban architectural development in Latin America. Built upon dozens of steep hillsides overlooking the Pacific Ocean, its labyrinth of streets and cobblestone alleyways embody a rich architectural and cultural legacy. 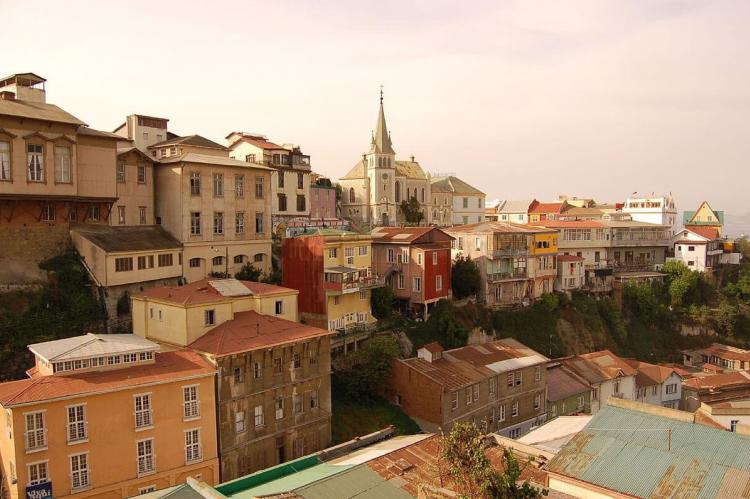 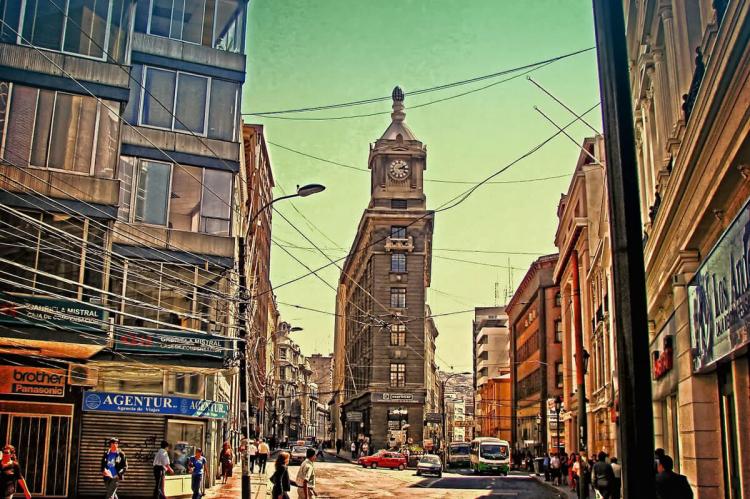 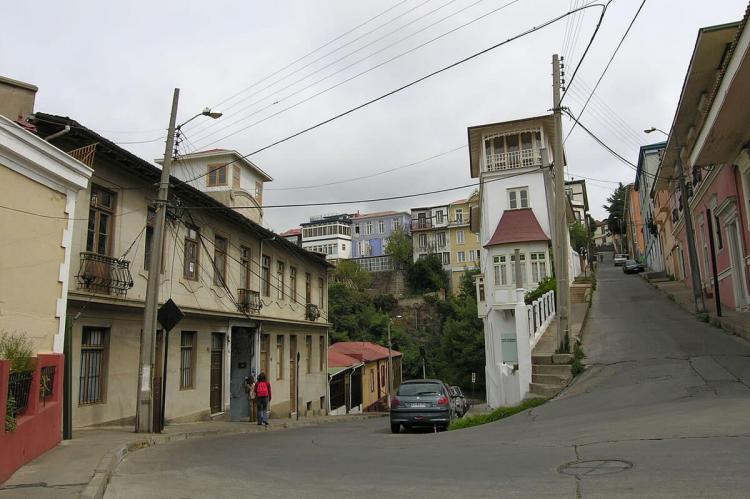 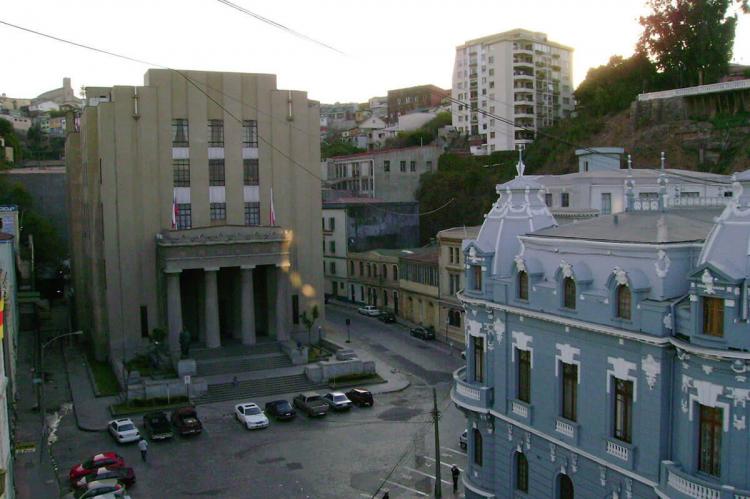 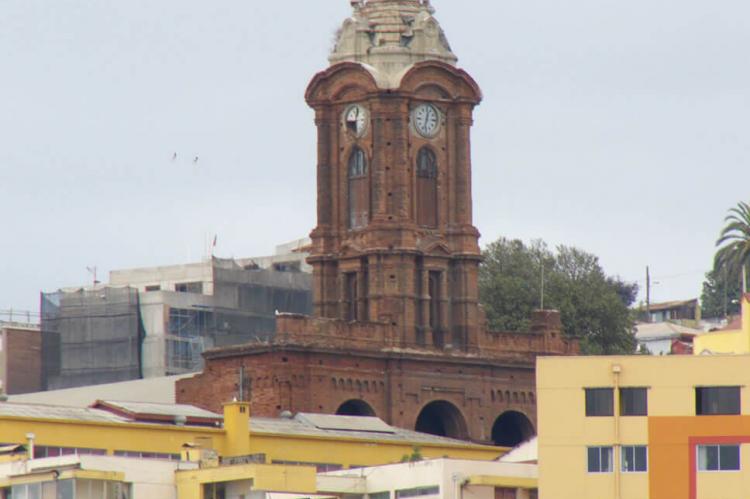 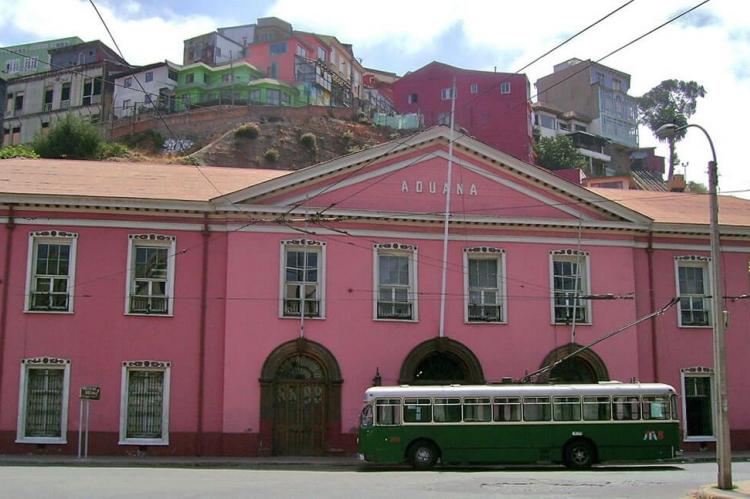 Historic Quarter of the Seaport City of Valparaíso

The Historic Quarter of Valparaíso presents an excellent example of urban architectural development in Latin America. Built upon dozens of steep hillsides overlooking the Pacific Ocean, its labyrinth of streets and cobblestone alleyways embody a rich architectural and cultural legacy.

The Historic Quarter of the Seaport City of Valparaíso, a World Heritage Site, represents an extraordinary example of industrial-age heritage associated with the international sea trade of the late 19th and early 20th centuries.

Located on central Chile’s Pacific coast, the city has well-preserved its interesting early industrial infrastructures, such as the numerous ‘elevators’ on the steep hillsides.

In its natural amphitheater-like setting, the city is characterized by a vernacular urban fabric adapted to the hillsides that are dotted with a great variety of church spires. It contrasts with the geometrical layout utilized in the plain.

The city was the first and most important merchant port on the sea routes of the Pacific coast of South America that linked the Atlantic and Pacific oceans via the Strait of Magellan.

Valparaíso had a major commercial impact on its region from the 1880's until the opening of the Panama Canal in 1914. After this date its development slowed, allowing its harbor and distinctive urban fabric to survive as an exceptional testimony to the early phase of globalization.

Valparaíso's historic quarter is located on the coastal plain and part of the way up the steep surrounding hills, where the city first developed. It is composed of five interlaced neighborhoods:

The outstanding nature of the historic quarter of Valparaíso results from a combination of three factors, all associated with its role as a port: its particular geographical and topographical environment; its urban forms, layout, infrastructure and architecture; and its attraction to and influence by people from around the world.

The character of Valparaíso was strongly marked by the geography of its location: the bay, the narrow coastal plains (largely artificial) and the steep hills scored by multiple ravines together created the city’s amphitheater-like layout.

Adaptation of the built environment to these difficult geographical conditions produced an innovative and creative urban ensemble that stressed the particularities of each architectural object, grounded in the technological and entrepreneurial mindset typical of the era.

Consistent with its preeminence, the city was populated and influenced by people from around the world. The urban fabric and cultural identity of Valparaíso are thus distinguished by a diversity that sets it apart from other Latin American cities.

From an urban perspective, the result of this challenging geography, modernizing impulse and intercultural dialogue is a fully original American city with the stamp of the late 19th century upon it.

City of Valparaíso landmarks include: