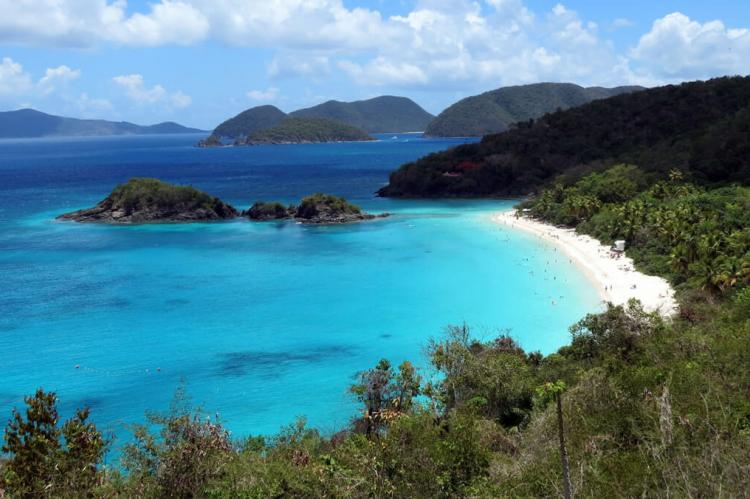 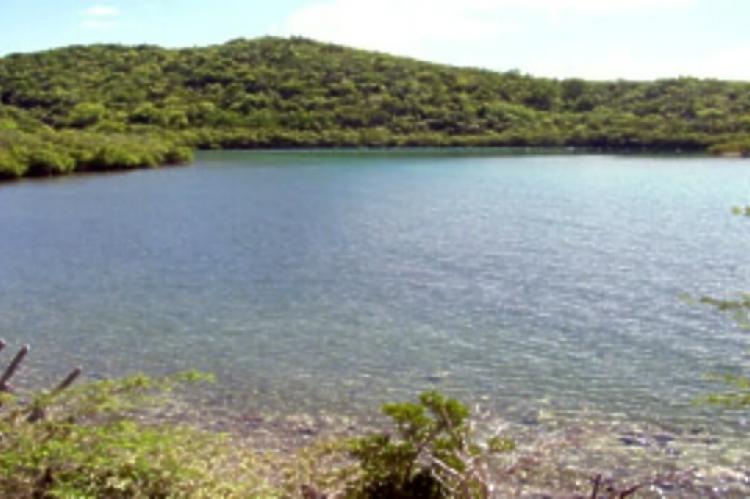 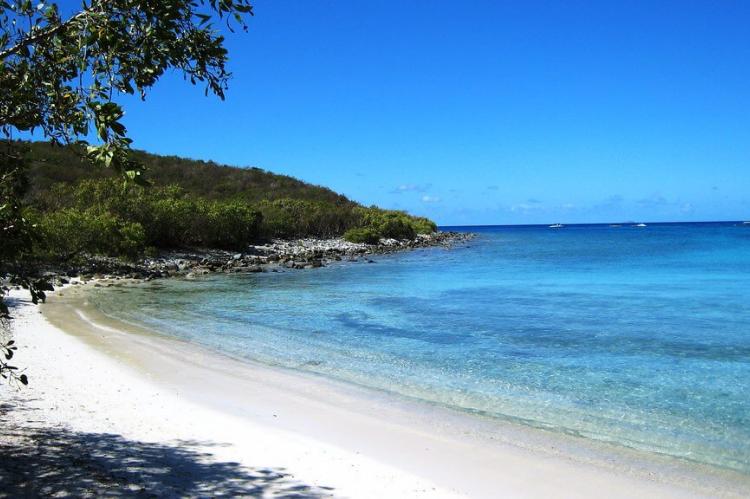 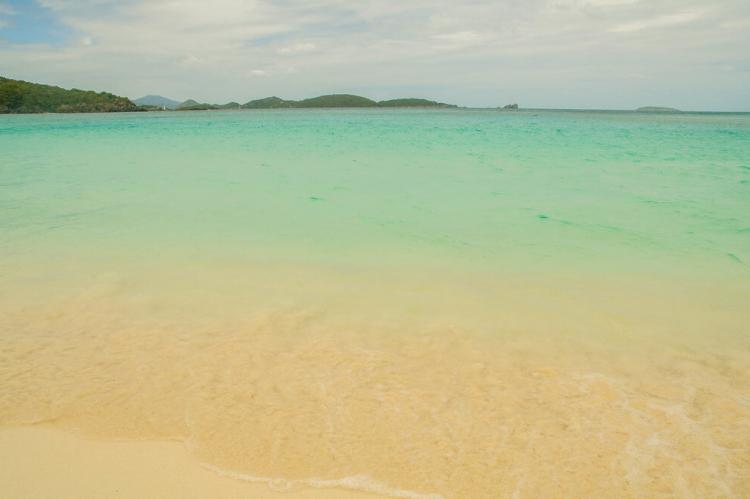 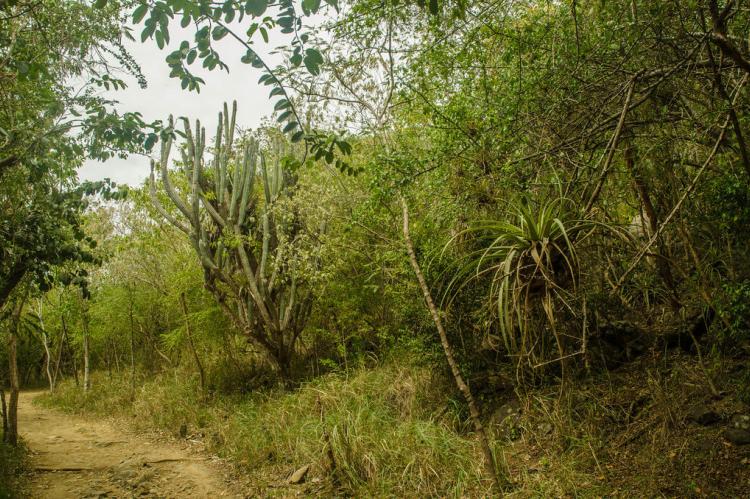 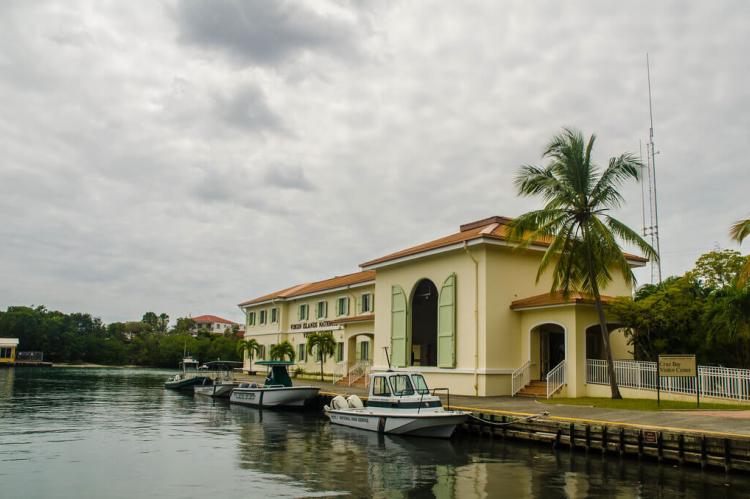 Virgin Islands National Park, renowned throughout the world for its breathtaking beauty, protects approximately 60% of Saint John, United States Virgin Islands (USVI) and nearly all of Hassel Island in the Charlotte Amalie harbor on Saint Thomas.

The Virgin Islands lie between the Caribbean Sea and the Atlantic Ocean, approximately 65 km (40 mi) east of Puerto Rico. Much of the island's waters, coral reefs and shoreline are included in the National Park This protection was expanded in 2001, when the Virgin Islands Coral Reef National Monument was created.

The Virgin Islands National Park visitor center is located in Cruz Bay. The park is well-known for scuba diving and snorkeling and has miles of hiking trails through the tropical rain forest. In addition to the its natural beauty, a wealth of cultural resources is protected by the park.

Relics from the pre-Columbian Amerindian civilization, remains of the Danish colonial sugar plantations, and reminders of African slavery and the post-Emancipation subsistence culture are all part of the rich cultural history of the park and its island home.

The monument includes 5,142 ha (12,708 acres) of submerged lands within the 5 km (3 mi) belt off Saint John, including Hurricane Hole and areas north and south of Saint John.

The clear waters surrounding Saint John support a diverse and complex system of coral reefs. The health of these coral reefs is closely tied to its component plants and animals as well as the adjacent non-coral marine environments such as sandy bottoms, seagrass beds and mangrove forests.

The coral reefs of the U.S. Virgin Islands suffered severely from coral bleaching in 2005, which led to a 60% decline in coral activity.

Scientists found approximately 30 of the 45 coral species in the Virgin Islands and were surprised by the number of sponge species as well. This is the first known occurrence of corals in a mangrove ecosystem.

Note: For more than four decades, Virgin Islands National Park was part of the World Network of Biosphere Reserves of the United Nations Educational, Scientific and Cultural Organization (UNESCO) but it was voluntarily removed in 2017 when it could not meet the guidelines to maintain the designation.