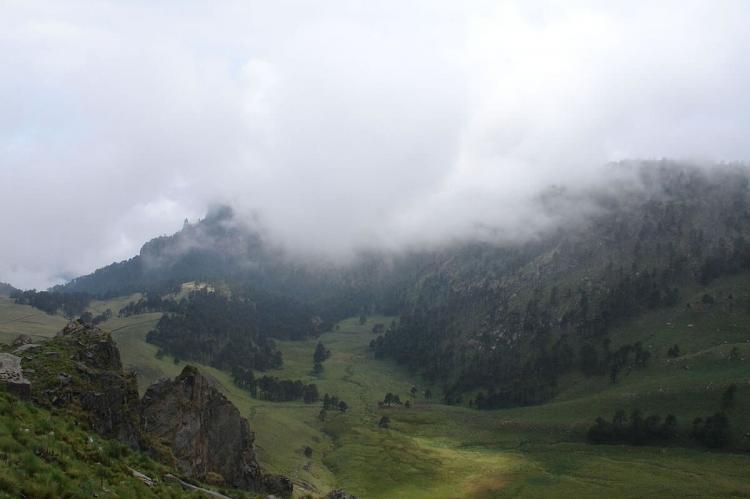 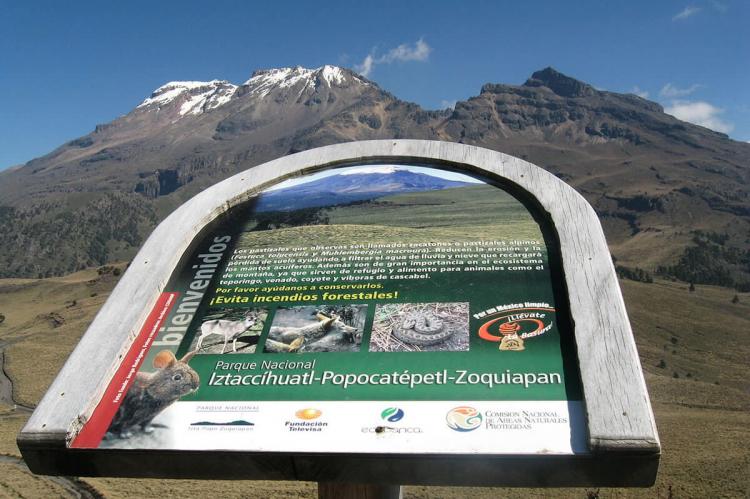 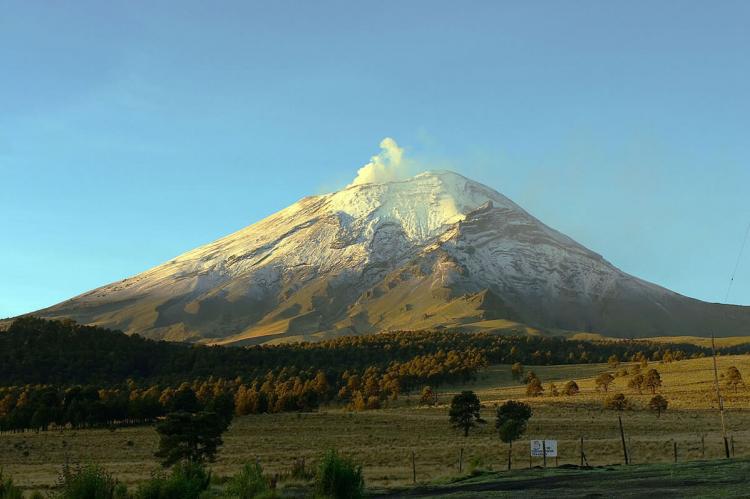 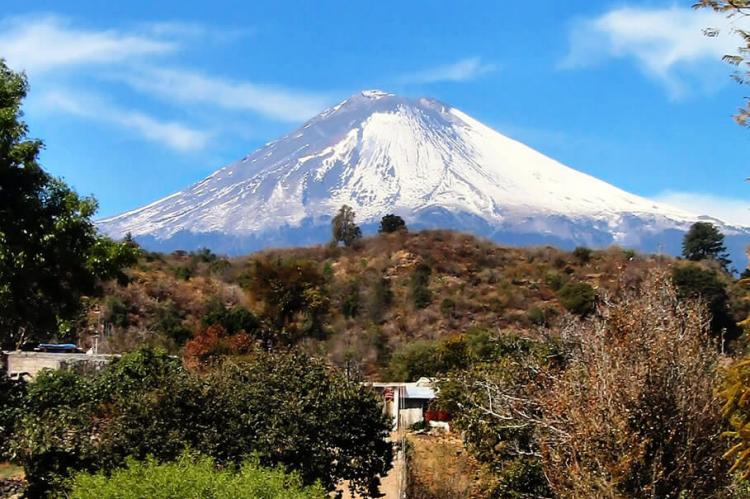 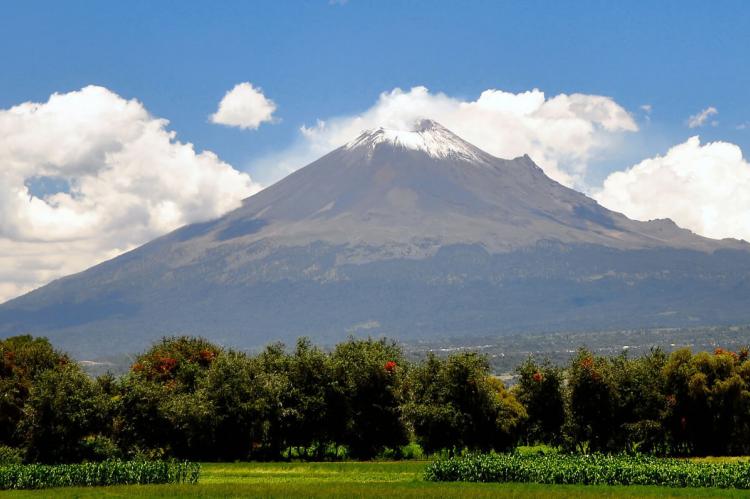 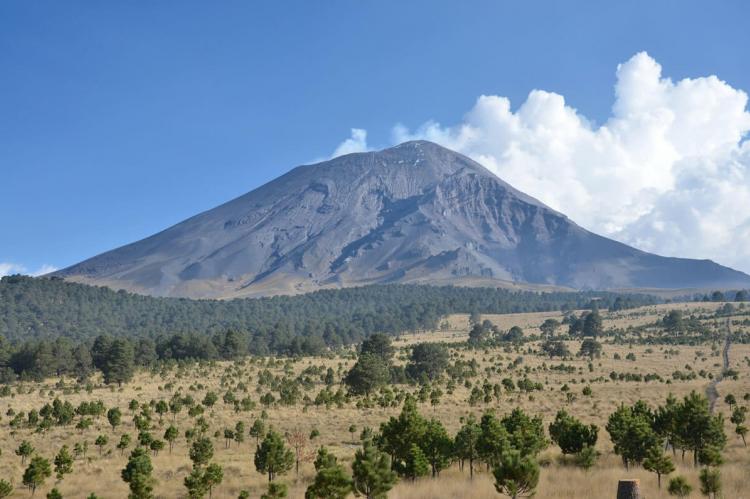 The Los Volcanes Biosphere Reserve, at 171,774 ha (424,462 acres), surrounds Izta-Popo Zoquiapan National Park and the Popocatépetl and Ixtaccíhuatl volcanoes. Located within the Trans-Mexican Volcanic Belt of south-central Mexico, they mark the biogeographical boundary between the Neartic and Neotropic ecozones.

The altitude of the area varies between 2,589 m (8,494 ft) and 5,452 m (17,887 ft) above sea level. There is a very marked ecosystem gradient deriving from the variations in altitude, which provides favorable habitat for a high number of species as well as the presence of endemic species.

Its diverse ecosystems consist of the pine and sacred fir (Abies religiosa, Oyamel in Nahuatl) of the Trans-Mexican Volcanic Belt pine-oak forests as well as high-mountain prairies. Its geological formations (hills, volcanic cones and slopes) are of volcanic origin with a predomination of basalt and andesitic rocks.

Within the reserve, the core zone comes under federal jurisdiction and the buffer zone under each State’s land planning and a combination of ejido, communal and small landowners.

Izta-Popo Zoquiapan National Park protects nearly 40,000 ha (99,000 acres) surrounding Mexico's second and third-highest peaks, the Popocatepetl and Ixtaccíhuatl volcanoes. It also protects the areas of the Zoquiapan Hacienda and the annexes of Zoquiapan, Ixtlahuacán, as well as the Río Frio River.

Izta-Popo Zoquiapan National Park forms the Administrative division of the Los Valcanes Biosphere Reserve. Created in 1935, it is one of the oldest protected areas in Mexico.

Popocatépetl is an active stratovolcano and lies in the eastern half of the Trans-Mexican volcanic belt. It is linked to Iztaccihuatl, a dormant volcanic mountain, to the north by the high saddle known as the Paso de Cortés.

The name "Iztaccíhuatl" is Nahuatl for "White woman", reflecting the four individual snow-capped peaks which depict the head, chest, knees and feet of a sleeping female when seen from east or west.