Washington Slagbaai National Park is an ecological reserve on the island of Bonaire in the Caribbean Netherlands. Originally inhabited by native South Americans and comprised of two of the largest plantations on the island during colonial period, the park is rich in historical and cultural heritage. 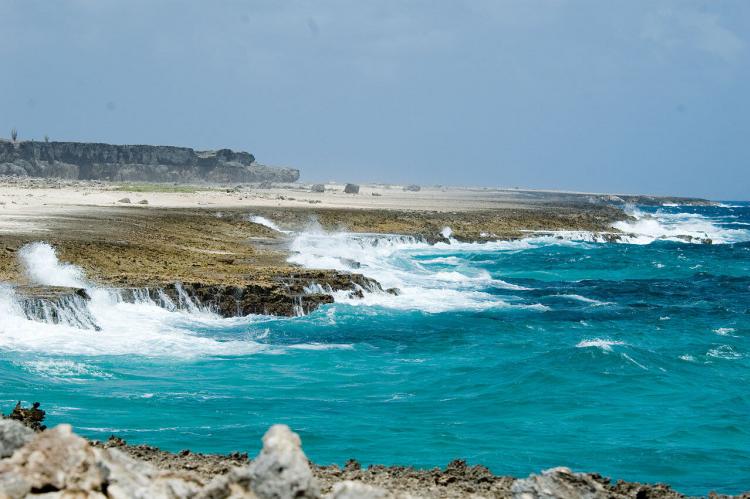 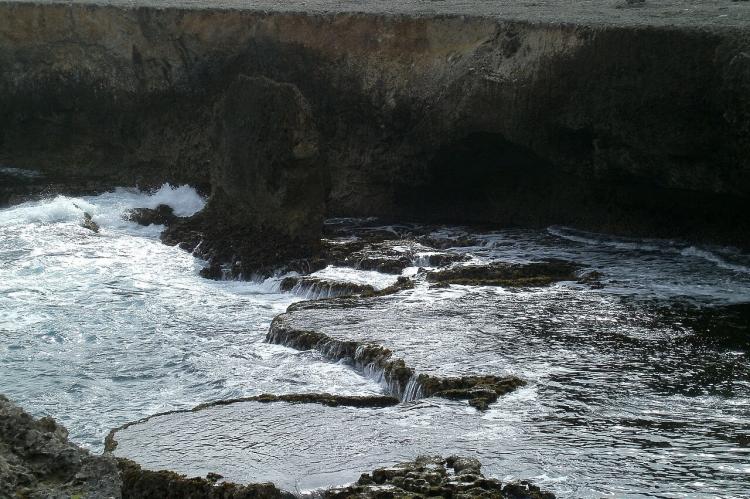 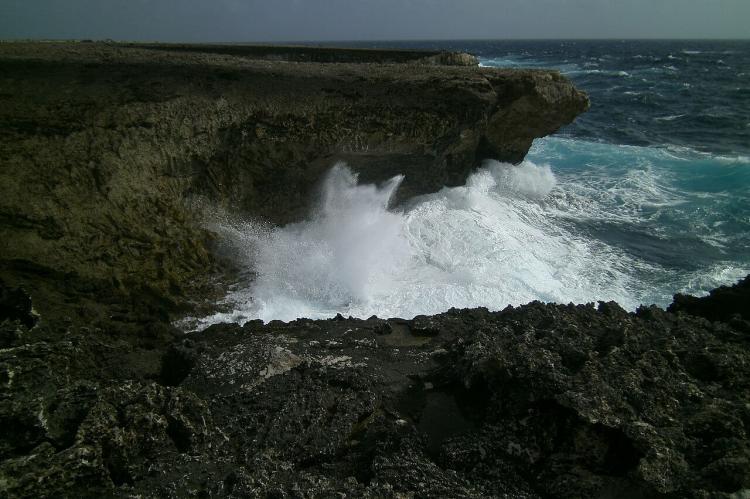 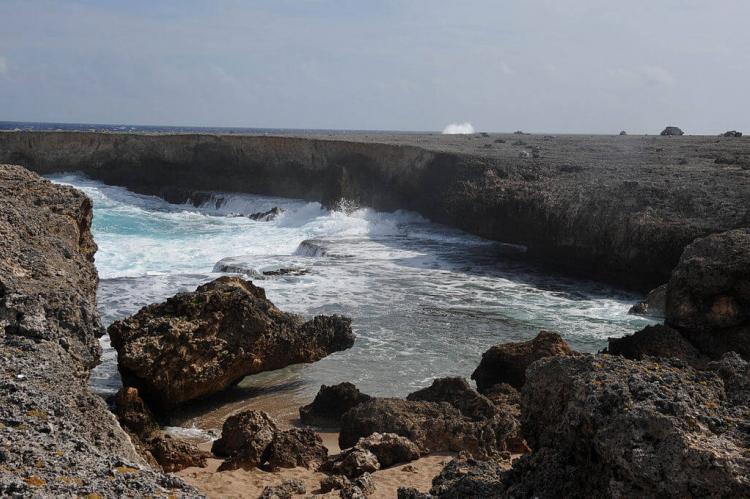 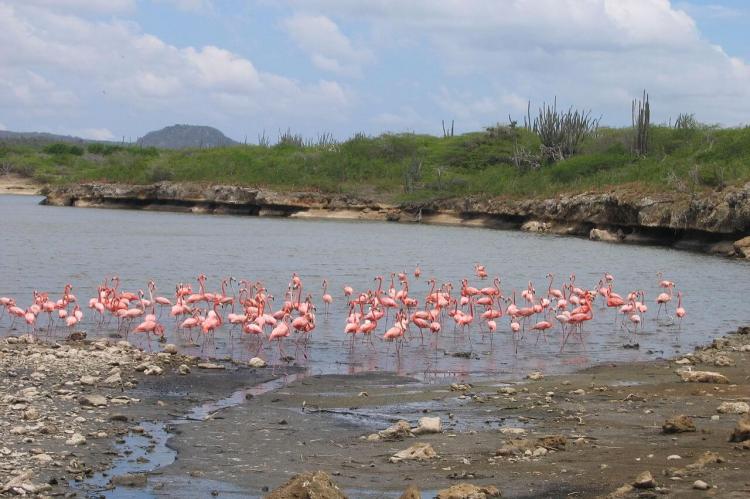 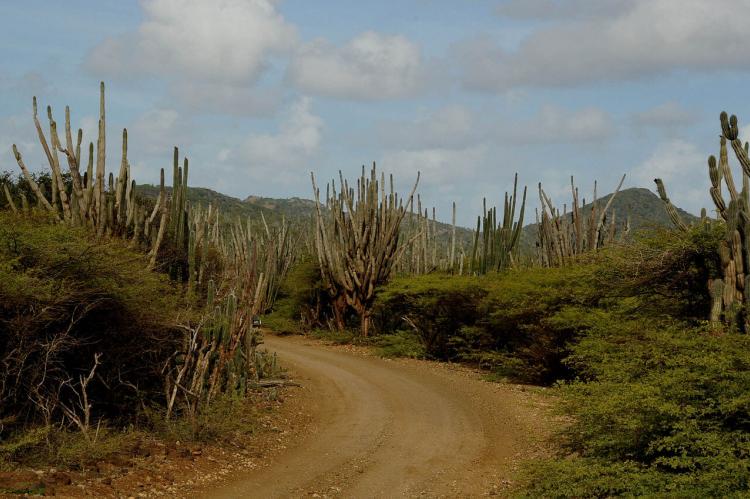 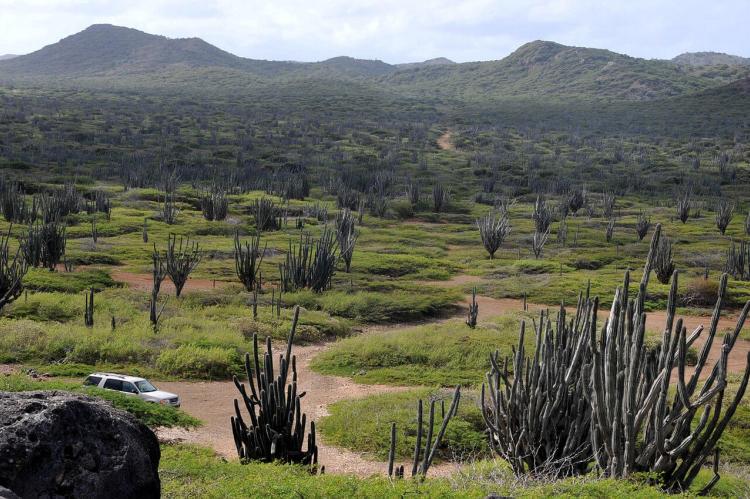 All of Bonaire’s terrestrial and coastal habitats can be found here: cactus scrub, dry forest, salt flats, caves, mangroves and sandy beaches. The majority of the park is covered in low thorny scrub (xerophytic shrublands) and cacti typical of dry environments but there are a variety of distinctive habitats, including sand dunes and saline ponds.

Washington Slagbaai National Park was designated as a safe habitat for the terrestrial endemic and endangered species of Bonaire. Parrots, flamingos, parakeets, iguanas and many other species of birds and reptiles can be found in this protected area.

Washington Slagbaai National Park is a sanctuary to sea birds, shore birds and land birds, many of which use the park as a stopover on their migratory route. More than 200 of the island’s 210 known bird species find refuge within the park’s boundaries.

The park has been identified by BirdLife International as an Important Bird Area (IBA) because of its significance as a nesting, roosting, and foraging area for up to 400 endangered Yellow-shouldered Amazon parrots (Amazona barbadensis).

The beaches along the park’s 15 km (9.3 mi) shoreline are a nesting ground for 3 species of globally endangered sea turtles: the Green Turtle (Chelonia mydas), the Hawksbill (Eretmochelys imbricata) and the Loggerhead (Caretta carreta).

Seven endemic lizards, a number of endemic land snails and two endemic plants are found within its boundaries. Hypersaline lagoons (saliñas) are nesting and foraging grounds for many species of migratory waterbirds, among them the endangered Caribbean Flamingo (Phoenicopterus ruber).

Originally inhabited by native South Americans, and comprised of two of the largest plantations on the island during colonial period, the park is rich in historical and cultural heritage. Some of the island’s most important historical landmarks are within the park’s boundaries.

The oldest geological formations of Bonaire are also located inside the park. The central, hilly portion of the park was formed by submarine volcanic activity during the Cretaceous period (144 million to 65 million years ago).

Bonaire’s highest elevation, Mount Brandaris, is a product of this volcanic activity and an estimated 100 million years old. Terraces and limestone plateaus surround the central hills and are the result of changes in sea level and coral reef formation during the last 5 million years.