The people of the Netherlands established a trading settlement at a natural harbor on the island of Curaçao in 1634. The architecture of Willemstad has been influenced not only by Dutch colonial concepts but also by the tropical climate and architectural styles from towns throughout the Caribbean region. 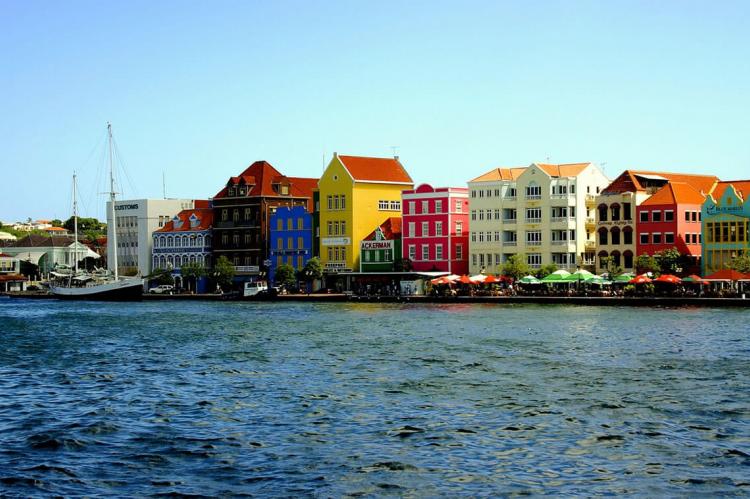 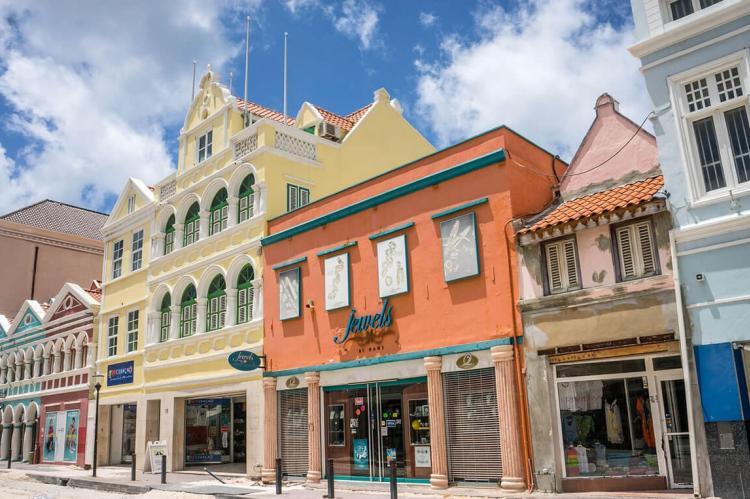 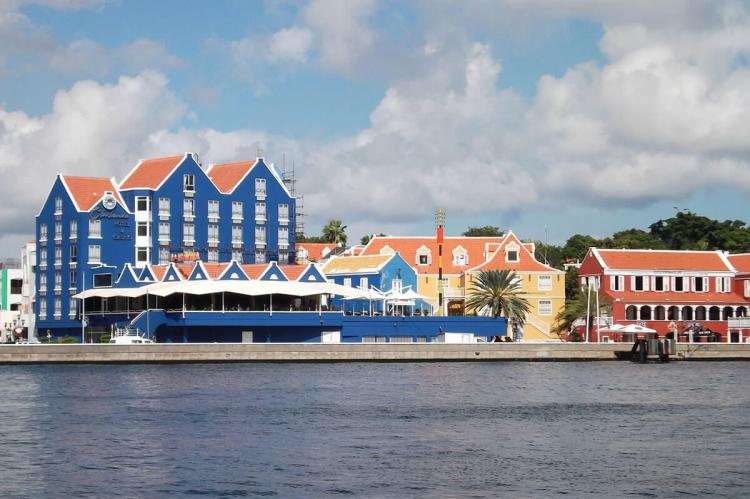 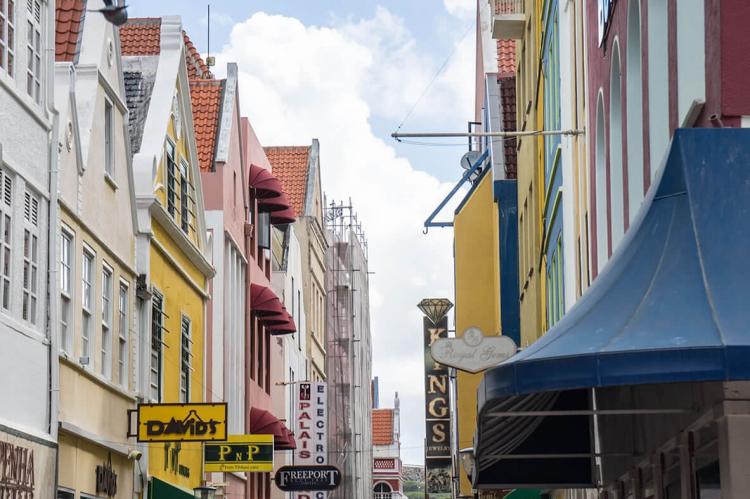 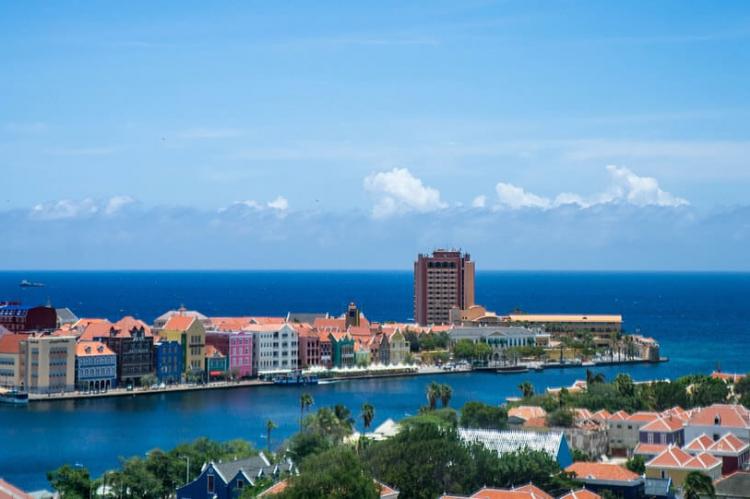 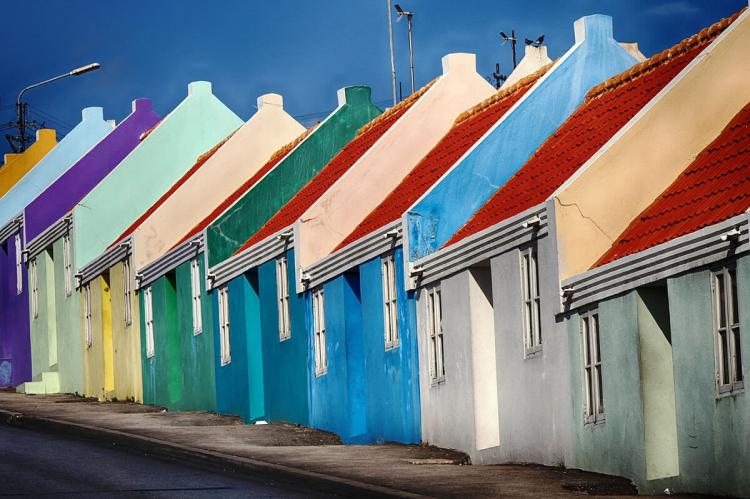 Willemstad is the capital of Curaçao, an island in the southern Caribbean Sea near the tip of South America. The city was formerly the capital of the Netherlands Antilles, prior to its dissolution in 2010. The city has an estimated population of 150,0000 and is home to the Curaçao synagogue, the oldest surviving synagogue in the Americas.

The modern town of Willemstad consists of several distinct historic districts, reflecting different eras of colonial town planning and development. The historic city center, with its unique architecture and harbor entry, has been designated a UNESCO World Heritage Site.

Established by the Dutch, starting with the construction of Fort Amsterdam in 1634 on the eastern bank of Sint Anna Bay, the town developed continuously over the following centuries.

Punda, the oldest part of the city, was built in the 17th century on the eastern side of Sint Anna Bay, adjacent to Fort Amsterdam and is the only part of the city that had a defense system consisting of walls and ramparts.

The other three historic urban districts (Pietermaai, Otrobanda and Scharloo) date from the 18th century. Water Fort and Rif Fort, also included in the World Heritage property, were built in the late 1820's as part of a more extensive series of fortifications. In the midst of the historic area is a natural deep-water harbor.

The architecture of Willemstad has been influenced not only by Dutch colonial concepts but also by the tropical climate and architectural styles from towns throughout the Caribbean region, with which the settlement engaged in trade. Early residences constructed in Punda followed Dutch urban design.

In the 18th century, local materials and craftsmanship as well as new architectural elements, such as galleries, began to appear. As the city expanded beyond Punda, the architectural style of the residences evolved.

For example, the development of Otrobanda was not restricted by ramparts and houses were built on spacious lots and resembled plantation houses surrounded by galleries.

The result is a European architectural style with regional adaptations in a rich array of Caribbean colors. The colorful buildings of Willemstad are a local tradition dating from 1817, when the previous style of white lime finish on a building exterior was prohibited, apparently to protect eyesight from the glare. Predominant colors are red, blue, yellow ochre and various shades of green.

Willemstad is an exceptionally well-preserved example of a Dutch colonial trading settlement. Due to the interchange of cultures, it shares a common cultural history with other counterpart cities in the Caribbean region, which is a very particular aspect of the property.

Moreover, the social and cultural differences from Afro-American, Iberian and Caribbean inhabitants have contributed to enriching the building traditions as well as the city’s cultural life.