Xochicalco is an exceptionally well-preserved example of a fortified political, religious and commercial center from the troubled period of 650 to 900 A.D. that followed the breakup of the great Mesoamerican states such as Teotihuacán, Monte Albán, Palenque and Tikal. 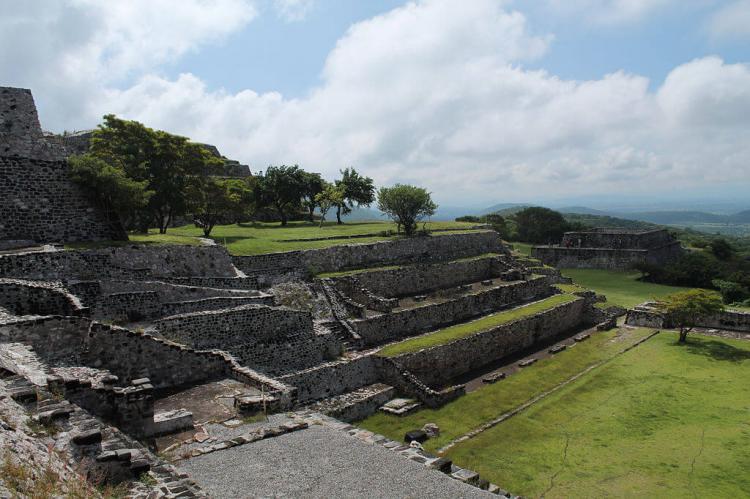 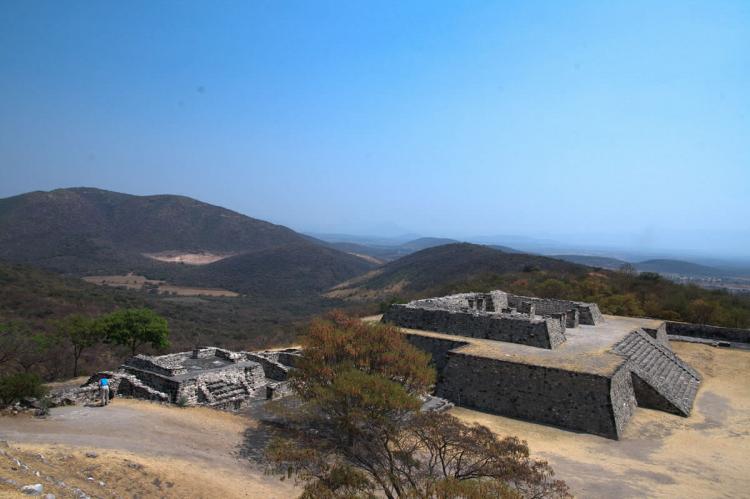 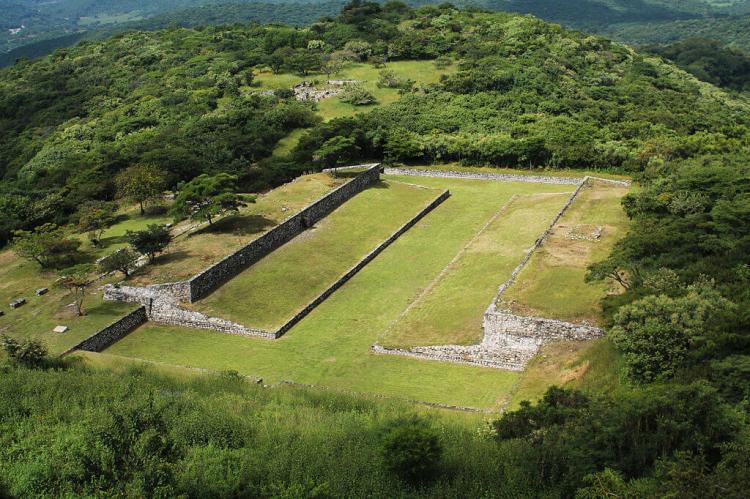 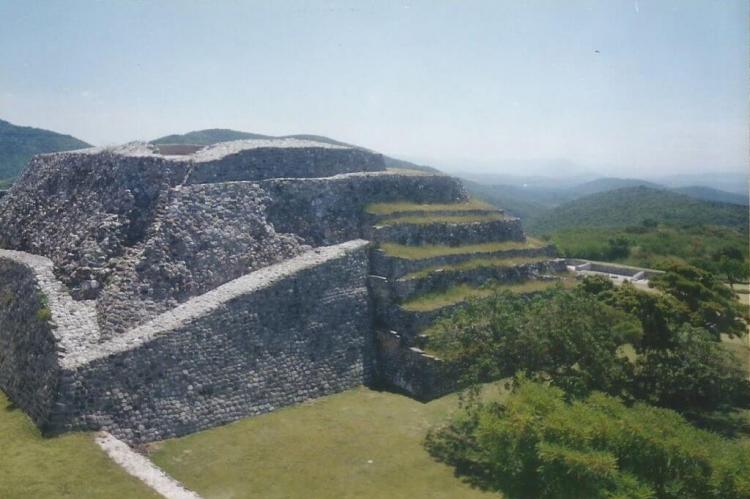 The Archaeological Monuments Zone of Xochicalco is a well-preserved area of pre-Columbian ceremonial centers and residential structures.

This World Heritage site is an example of a fortified political, religious and commercial center from the troubled period of 650–900 that followed the break-up of the great Mesoamerican states such as Teotihuacan, Monte Albán, Palenque and Tikal.

The decline of the political and economic primacy of Teotihuacán in the 7th and 8th centuries A.D. marked the end of the Mesoamerican Classic Period and the beginning of an age of some two centuries that saw the fall of other large Classic capitals, such as Monte Albán, Palenque, La Quemada, and Tikal, which had dominated large territories.

The result was a reduction of urban populations or even complete abandonment. There was considerable movement of peoples and new relationships were established between different regions such as the Central Highlands, the coast of the Gulf of Mexico, Yucatan, Chiapas, and Guatemala.

This period, from ca. 650 to 900 A.D., is known as the Epiclassic Period. New expansionist societies developed and their survival depended upon their success in controlling scarce resources, development of specialized productions, and dominance of commercial routes.

In this period of political instability and commercial competition, the military infrastructure became crucial, and new settlements were founded at easily defensible sites, equipped with ramparts, moats, palisades, bastions, and citadels.

Xochicalco is the supreme example of this type of Epiclassic fortified city. It appears to have been the creation of a confederation of settlements in the large region, which is now constituted of the States of Guerrero, México, and western Morelos.

A large number of impressive public and religious structures were erected in a very short time, and these show cultural influences from the Central Highlands, the Gulf Coast, and the Maya region.

Xochicalco was founded in the second half of the 7th century A.D. on a series of natural hills. The highest of these was the core of the settlement, with many public buildings, but evidence of occupation has also been found on six of the lower hills surrounding it.

Substantial engineering work, in the form of terracing and massive retaining walls, creates a series of open spaces that are defined by platforms and pyramidal structures. These are linked by a complex system of staircases, terraces and ramps to create a main north-south communication axis.

There are three distinct levels to be recognized at Xochicalco. The lower part is encircled by walls, pierced by defended entrances; it contains largely residential buildings.

Next comes the intermediate level, the so-called 'Market Ensemble', which is the Plaza of the Stele of the Two Glyphs, more residential structures, and the southern ball court, which is the largest at Xochicalco. The latter is reached by a wide causeway, lined by a series of 21 calendar altars, recording the months (and in one case days) of the ceremonial year.

Beyond the ball court is a group of structures known as the Palace; residential rooms, kitchens, workshops, and storerooms, along with a temazcal (steam-bath) are ranged around a series of patios.

The highest of the three levels consists of a group of temples and other monumental buildings, probably for use by the ruling class, grouped around the Main Plaza. To the east of the plaza a complex of three structures can be found. The first of these is rectangular in plan and opens onto a patio sunk below the external level; it is accessible only from the roofs of the rooms.

The second unit is a large patio closed on three sides by narrow galleries and delimited on the fourth side by three pyramidal platforms. Alongside it is the third element, the east ball court, separated by a monumental ramp paved with stone slabs engraved with images of birds, reptiles, insects and mammals, known as the Ramp of the Animals.

The sector to the north of the Main Plaza includes a large rainwater cistern that formed part of a complex water system covering the whole settlement. Beneath this platform the entrance to the caves that were used in the early phases of occupation for quarrying building materials can be found. Later it was modified as an observatory for studying the heavens and for ceremonies.

The Main Plaza of Xochicalco is built on an enormous artificial mound, accessible only through the two defended porticoes. Two pyramidal structures are located in the middle of the plaza. One is the remarkable Pyramid of the Plumed Serpents. The excellent proportions of its sloping base and the projecting panel with a flared cornice give this structure a distinctive appearance.

The four facades are sculpted in high relief with representations of enormous plumed serpents, the Quetzalcoatl of Teotihuacan. Their bodies frame seated figures with Maya characteristics, interpreted as priests, rulers, and astronomers.

On the projecting panel there are similar seated figures, but less elaborately attired, along with calendar symbols. The cornice is decorated with a ridge of shells. The upper walls of the temple bear figures that have been interpreted as warriors.

The Acropolis was built on a 6 m (20 ft) high platform to the west of the Main Plaza. It is formed of a series of buildings laid out on variations of a central patio with lateral rooms. The city was abruptly abandoned after having been sacked in the late 9th century A.D.