Serra do Caparaó is a range of mountains located on the border between the states of Minas Gerais and Espírito Santo in southeastern Brazil. Caparaó National Park was created to protect the Caparaó Mountains and the representative Atlantic Forest found here. 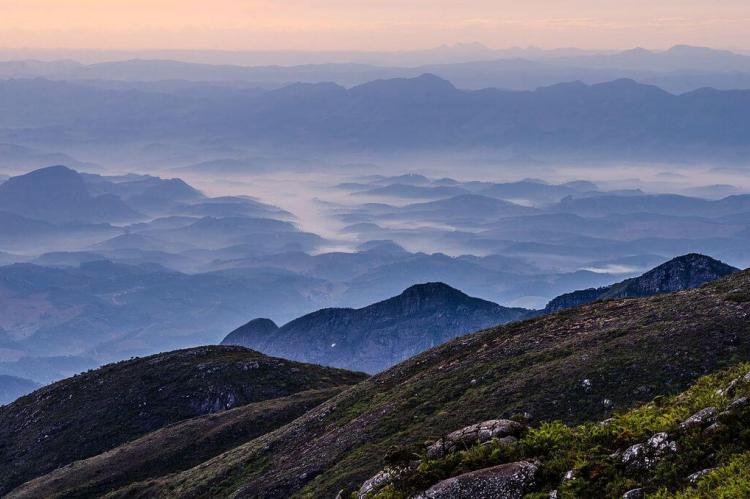 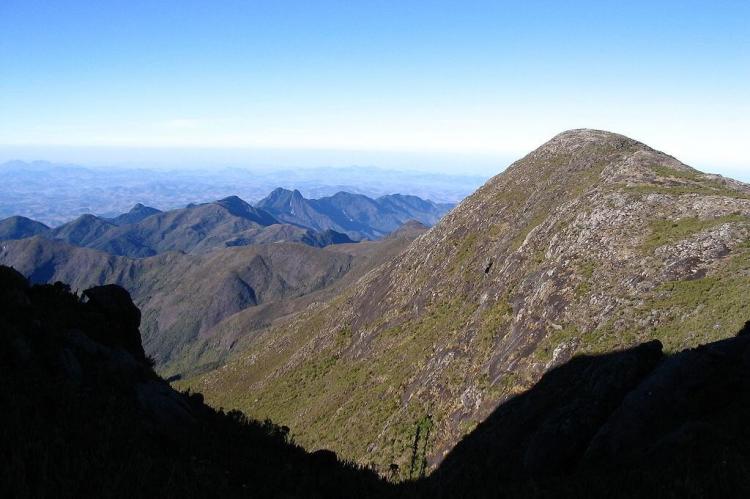 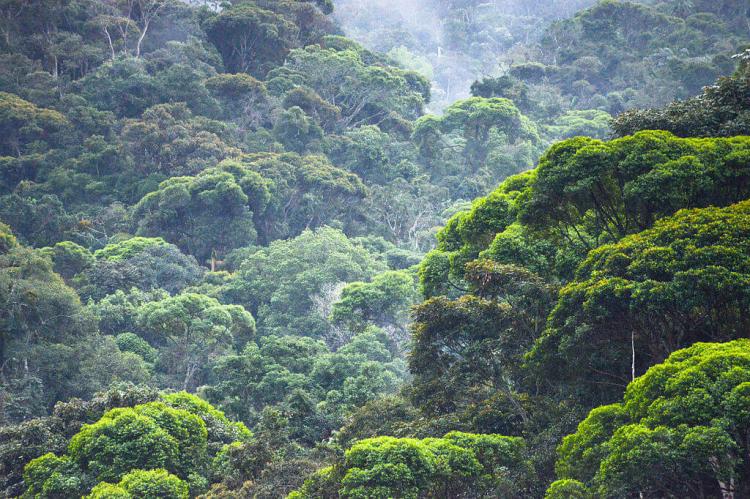 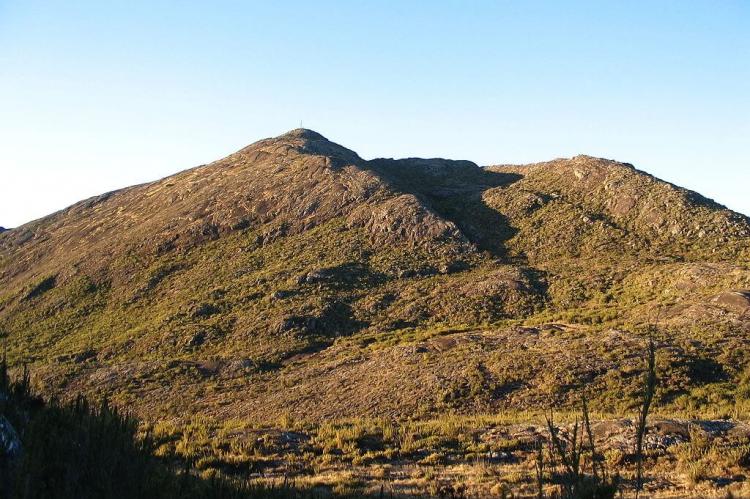 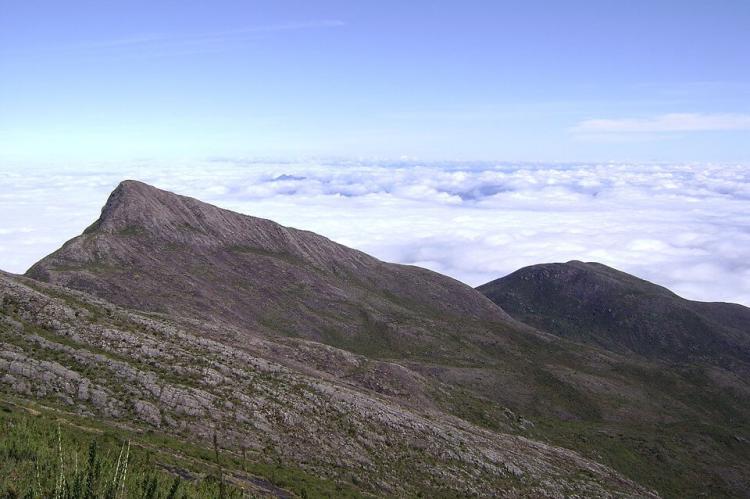 Serra do Caparaó is a range of mountains located on the border between the states of Minas Gerais and Espírito Santo in southeastern Brazil. It is the northernmost extension of the Serra da Mantiqueira, which is in turn part of the Serra do Mar Mountain Range System.

The Serra do Caparaó contains a representative area of Atlantic Forest along with unique examples of alpine meadows.

Caparaó National Park (Parque Nacional do Caparaó) was created in 1961 to protect the Caparaó Mountains. It is located along the border between the Brazilian states of Minas Gerais and Espírito Santo. It is an important area for the preservation of the Atlantic Forest.

The National Park protects 31,853 ha (78,710 acres) and is administered by the Chico Mendes Institute for Biodiversity Conservation (ICMBio).

Pico da Bandeira is also remarkable for being the Brazilian mountain with the greatest topographic isolation (distance to a point of equal elevation): 2,393 km (1,487 miles).

The National Park also houses other peaks that are of considerable altitudes, including:

Caparaó is the northern limit for the distribution of several endemic bird species of the Atlantic Forest and northern mountainous species. At least 49 bird species inhabit the mountain's high altitude fields. Forest avifauna however, has not been well sampled and may include more endangered species.