The Atlantic Forest Southeast Reserves contain some of the best and most extensive examples of Atlantic Forest in Brazil. The 25 protected areas that make up the site display the biological wealth and evolutionary history of one of the most threatened biomes in the world. 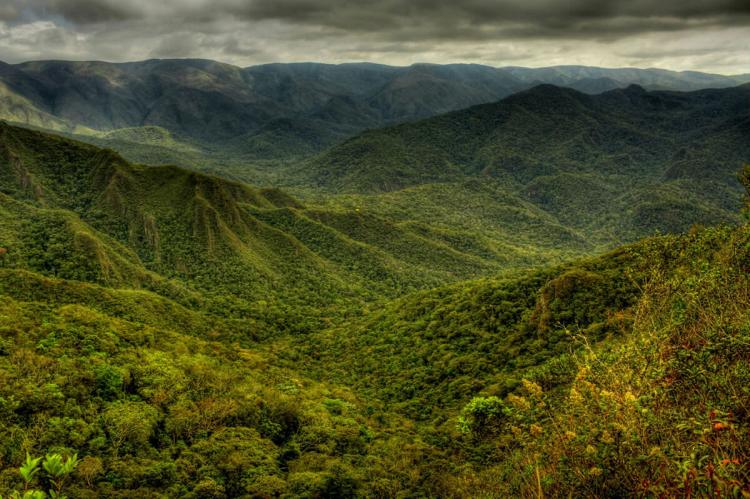 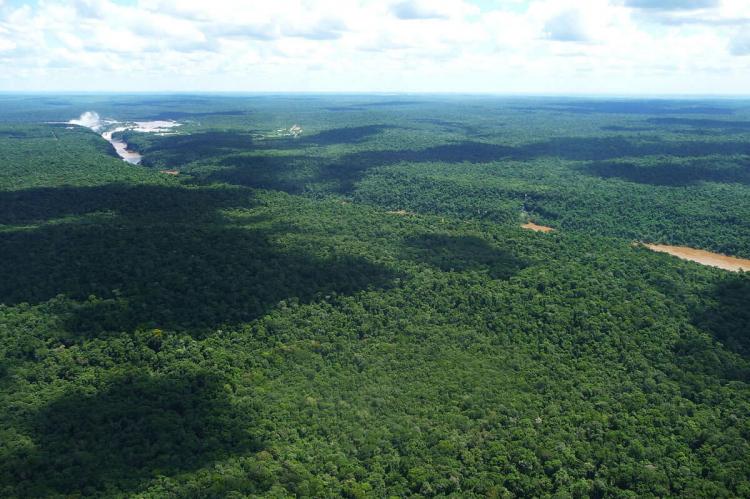 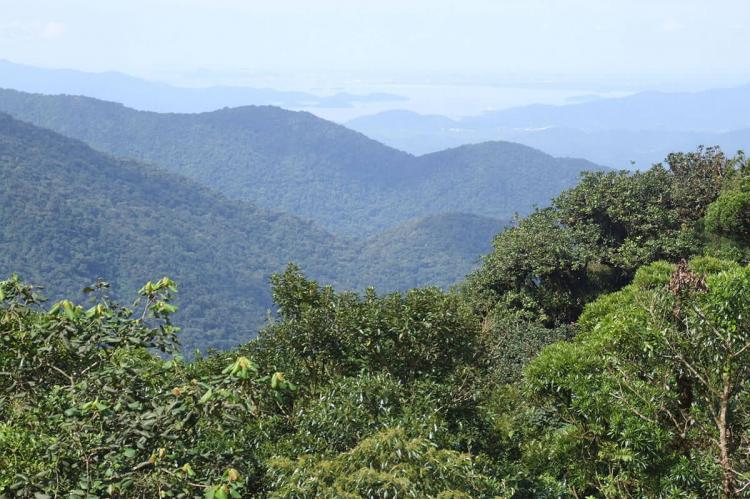 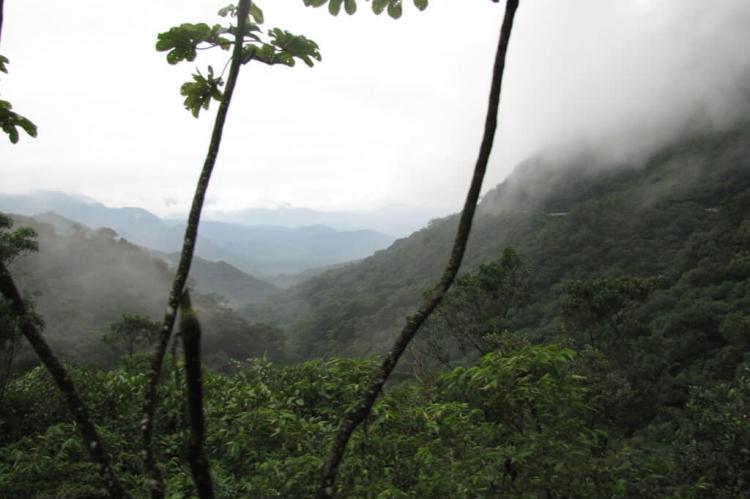 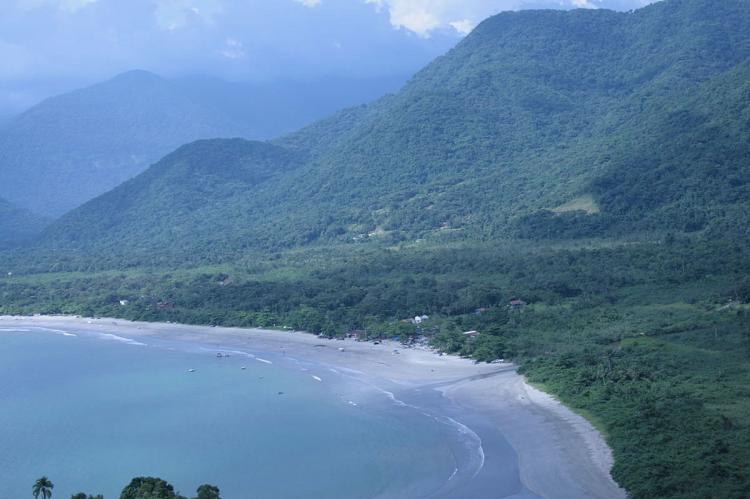 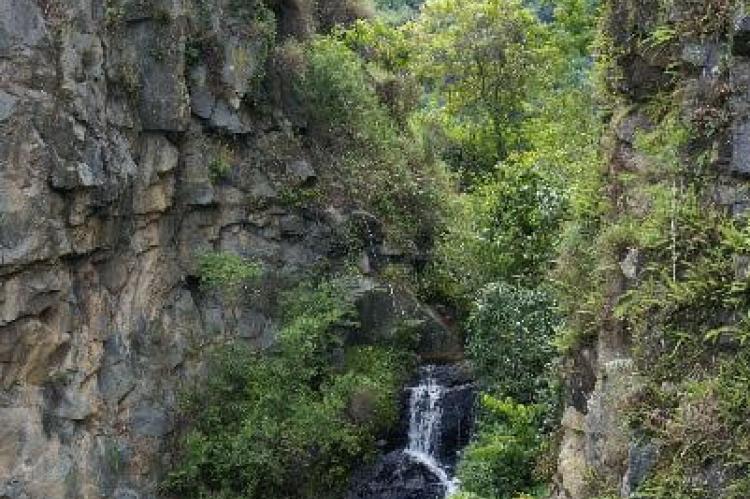 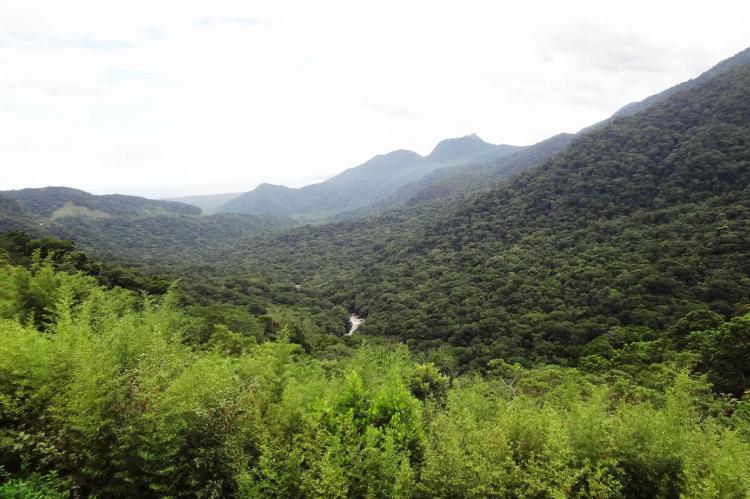 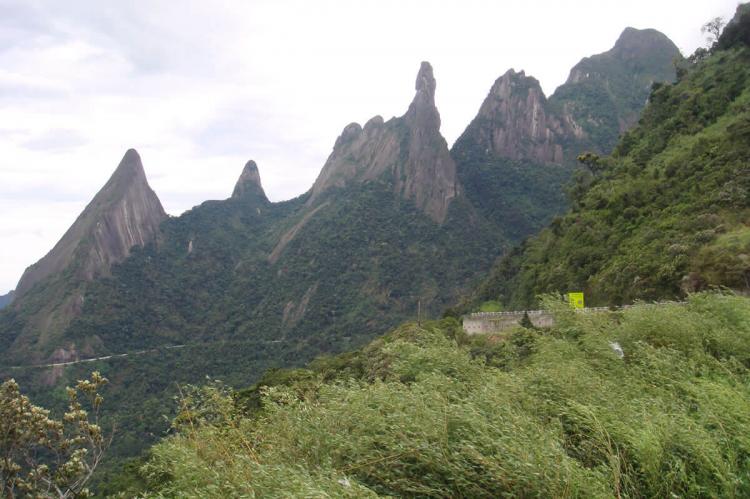 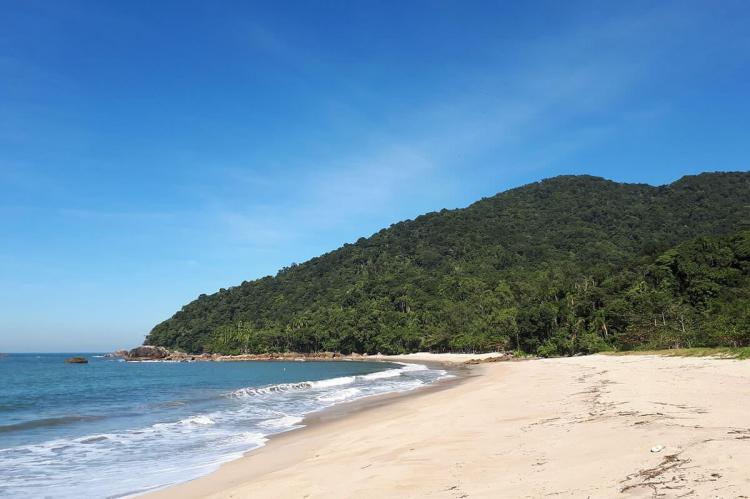 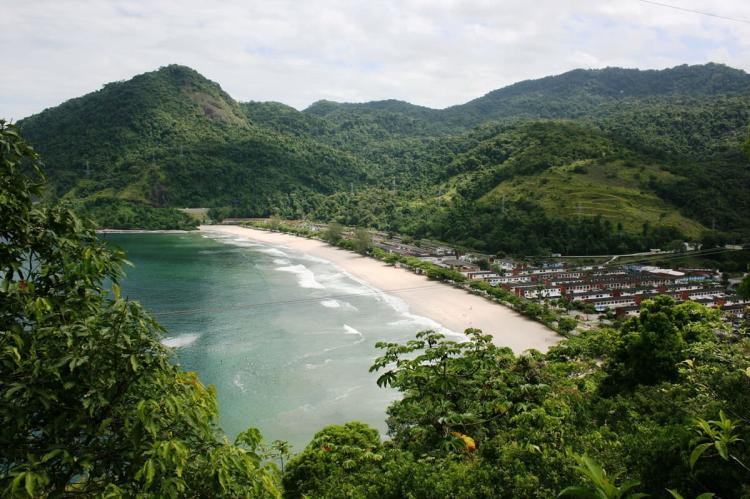 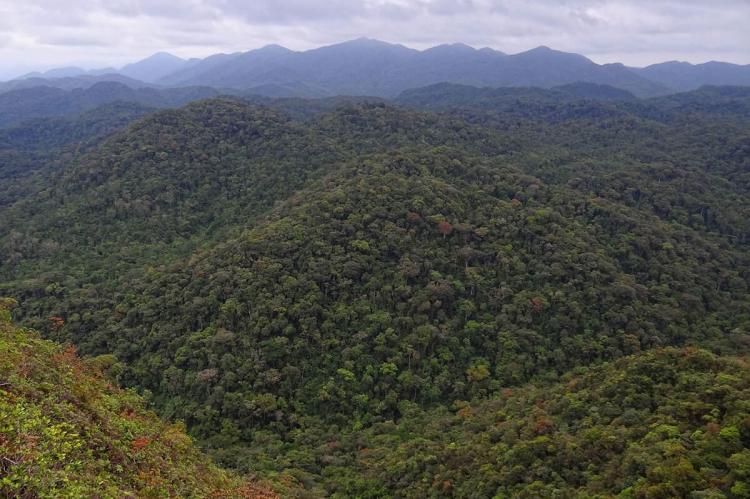 The Atlantic Forest Southeast Reserves, in the states of Paraná and São Paulo, contain some of the finest and extensive examples of Atlantic Forest in Brazil. Part of the area is included in the Mata Atlântica Biosphere Reserve.

The 25 protected areas that make up this World Heritage site (some 470,000 ha or 1,161,400 acres in total) display the biological wealth and evolutionary history of the last remaining Atlantic Forests, one of the most threatened biomes in the world.

The Atlantic Forest Southeast Reserves comprises the Serra do Mar coastal mountain chain and extends across the adjacent coastal plain and associated groups of peaks, hills, deep valleys and coastal areas which includes the estuarine complex of Iguape-Cananéia-Paranaguá.

The Atlantic Forest stretches from northeast Brazil, south along the Brazilian Atlantic coastline and inland into northeast Argentina and eastern Paraguay.

Historically partly isolated, the Atlantic Forest has evolved into a complex biome with a multitude of endemic species, comprising around 70% of the tree species, 85% of the primates and 39% of the mammals.

The region is exceptionally varied. From mountains covered by dense forests with numerous waterfalls and an abudance of orchids an bromeliads, to wetlands, coastal islands and estuaries with isolated mountains and dunes, the area comprises a rich natural environment of great scenic beauty.

This range of habitats, from the summits of mountain ranges to vast stretches of deserted beaches, guarantees its great diversity. However, it is all of these ecosystems and landscapes that express the uniqueness of the region.

As the most important ecological corridor of the Atlantic Forest, the site represents the best guarantee for the sustainability of the ongoing evolution of the biome and its associated marine and coastal ecosystems.

The flora and fauna are extremely diverse and very rich. The flora is among the most diverse in the world, and in some areas one can encounter over 450 species of trees per hectare.

As for mammals, they number 120 species, probably the largest in Brazil. Among the flagship species are the jaguar, ocelot and the bush dog (Speothos venaticus).

The property is rich in primates, some of which are highly endangered, such as the woolly spider monkey (Brachyteles arachnoides), the largest primate in the Americas, and the little "black-faced lion" monkey (Leontopithecus caissara), recorded as recently as 1990 and endemic to the region.

The avifauna is very diverse with 350 species recorded, including the blue-cheeked Amazon (Amazona brasiliensis), classified vulnerable. The scarlet ibis (Eudocimus ruber), a large bird with bright red plumage, is a local symbol.