The Brazilian Highlands, an extensive geographical region, is the main source of Brazil's abundant mineral wealth. Covering most of the eastern, southern and central portions of the country, the region includes steep cliffs, flat-topped plateaus, ravines, rolling hills and rock outcrops. 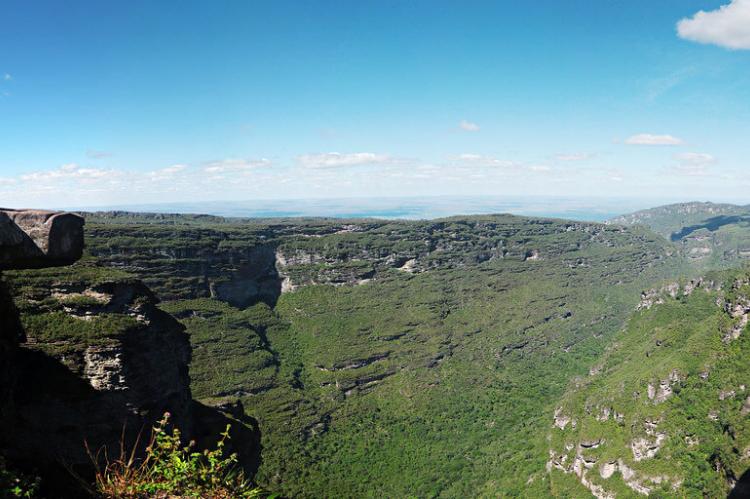 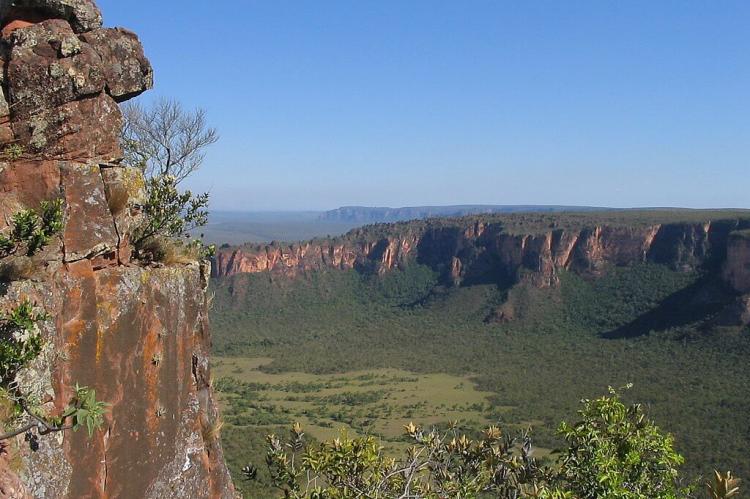 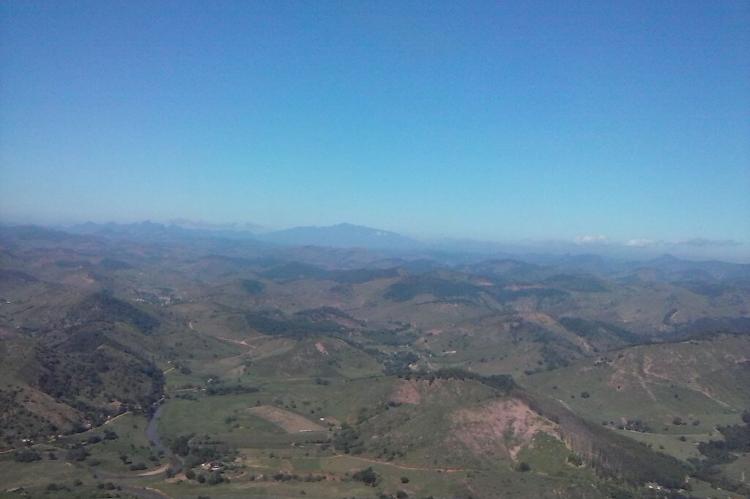 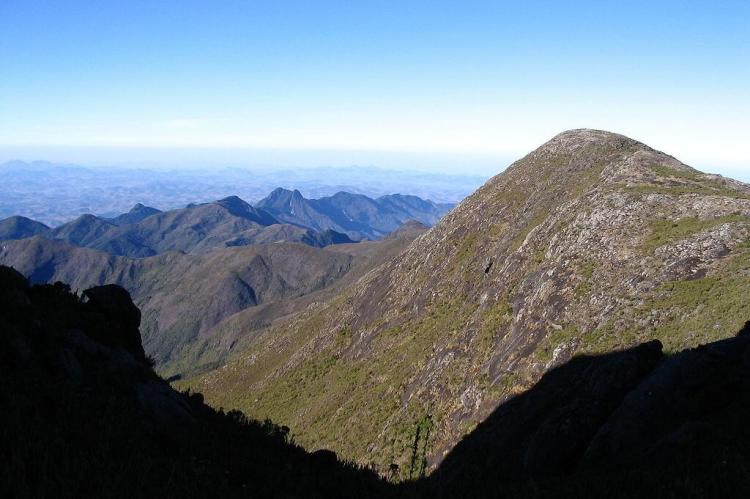 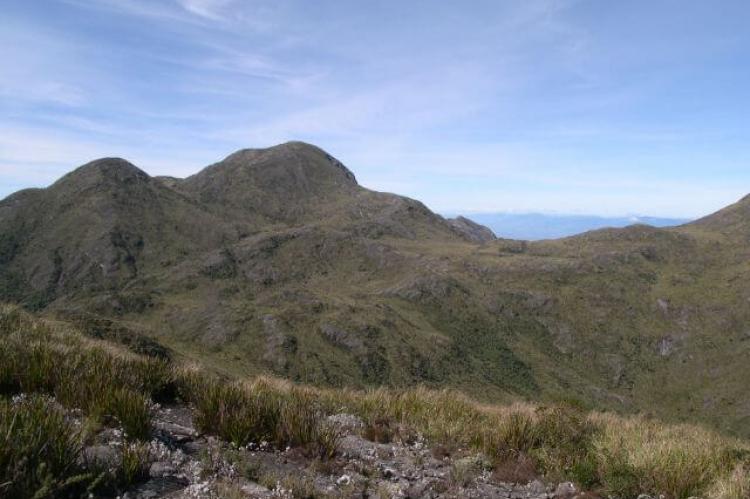 The Brazilian Highlands, or Brazilian Plateau (Planalto Central in Portuguese), is an extensive eroded plateau region covering most of the eastern, southern and central portions of Brazil: located mainly in Minas Gerais, São Paulo, Goiás and Mato Grosso states.

The rugged highlands include steep cliffs, flat-topped plateaus, ravines, rolling hills, and rock outcrops. In all, the region covers approximately half of the country's land area, or some 4,500,000 sq km (1,737,000 sq mi).

The region is the main source of the nation’s abundant mineral wealth. In addition, the vast majority of Brazil's population (190 million as of the 2010 census) lives in the highlands or on the narrow coastal region immediately adjacent to it.

Ancient basaltic lava flows gave birth to much of the region. However, there is now no seismic or volcanic activity. Erosion has also played a large part in shaping the Brazilian Highlands, forming extensive sedimentary deposits and wearing down the mountains.

The Brazilian Highlands are recognized for their great diversity. Within the region are several different biomes, vastly different climatic conditions, many types of soil and thousands of animal and plant species.

Due to their size and diversity, the Brazilian Highlands are usually divided into three main areas:

In addition to the plateau regions, a massive escarpment marks the eastern edge of the Brazilian Highlands, extending along the coast for some 2,600 km (1,600 mi) and forming mountain ranges that average approximately 800 m (2,600 ft) in elevation. Some of the most important ranges are:

The highest elevations in the Highlands are in two areas: the first along a series of ridges less than 500 km (300 mi) from the eastern coast, and the second in the environs of Brasília and the border dividing Bahia state from Tocantins and Goiás. The highest point is the Pico da Bandeira in the Serra do Caparaó at 2,891 m (9,485 ft).