Pan de Azúcar National Park is located along the northern coast of Chile. A popular Humboldt penguin breeding ground, it contains two main ecosystems: the coastal desert of Taltal and the steppe desert of the Sierra Vicuña Mackenna. 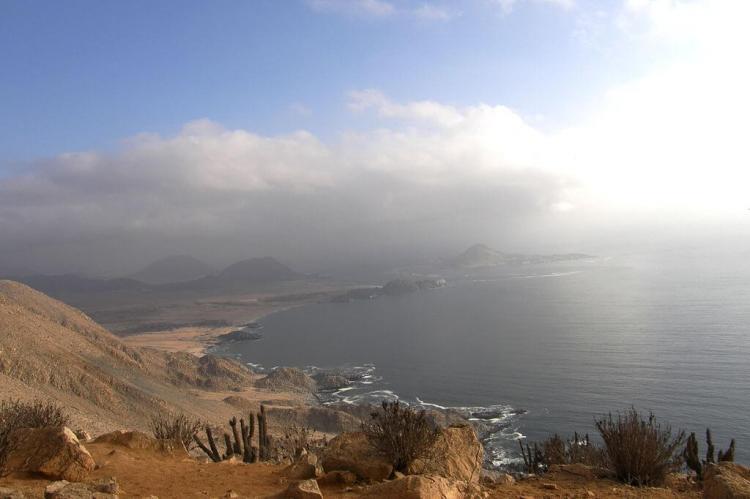 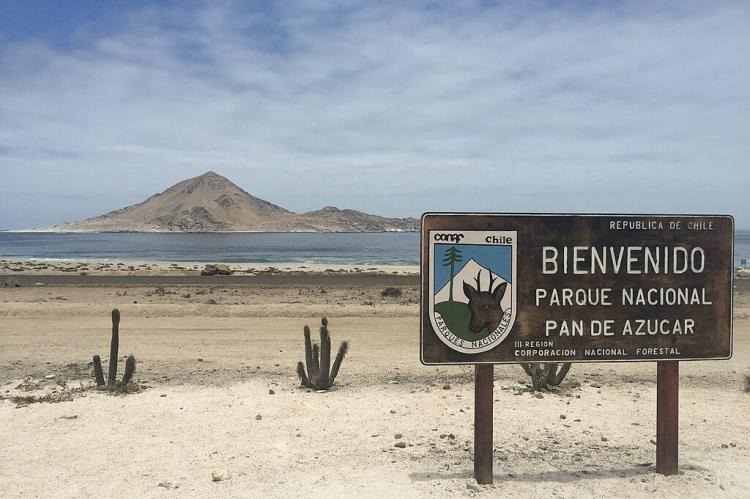 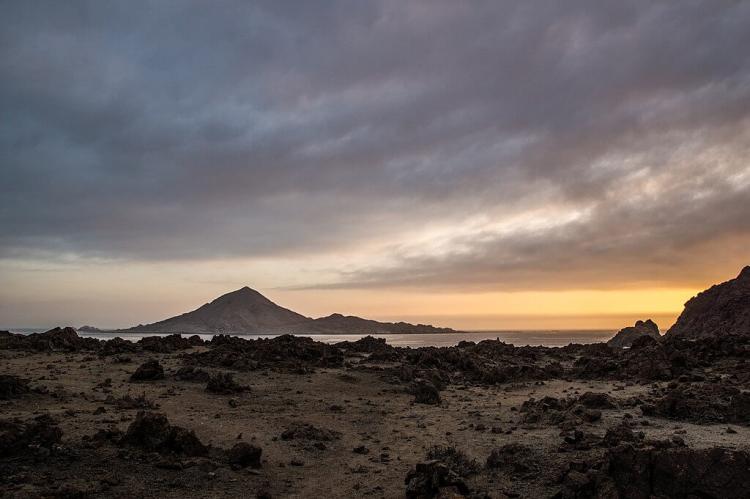 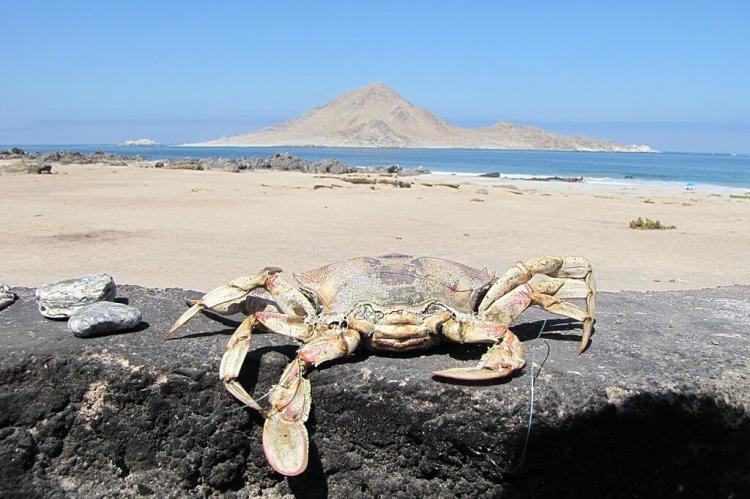 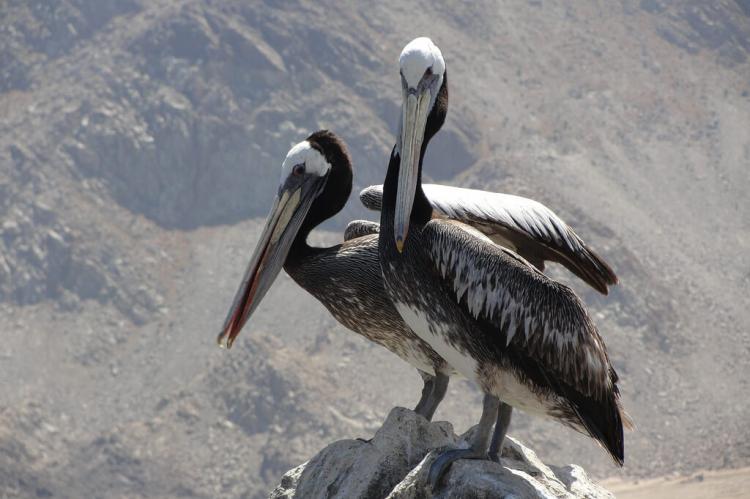 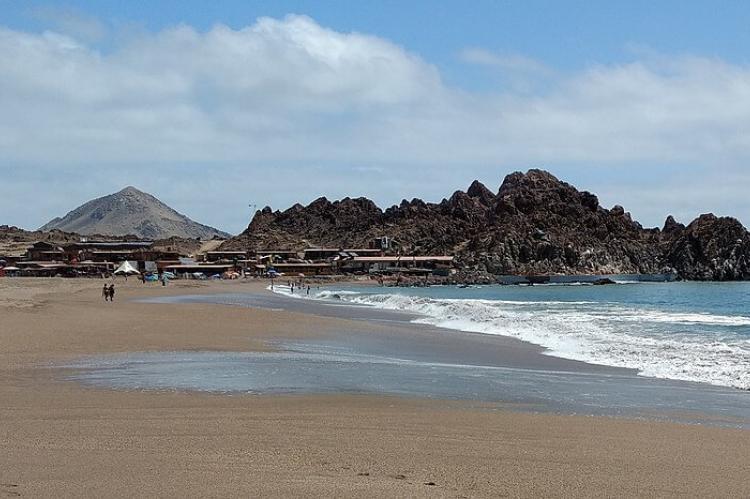 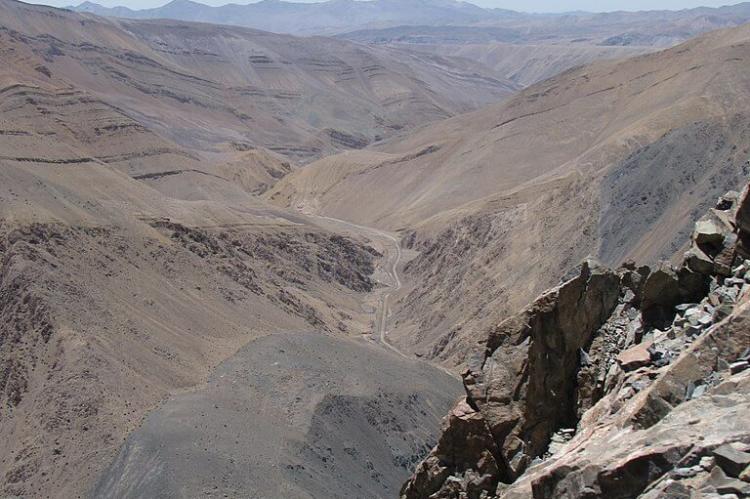 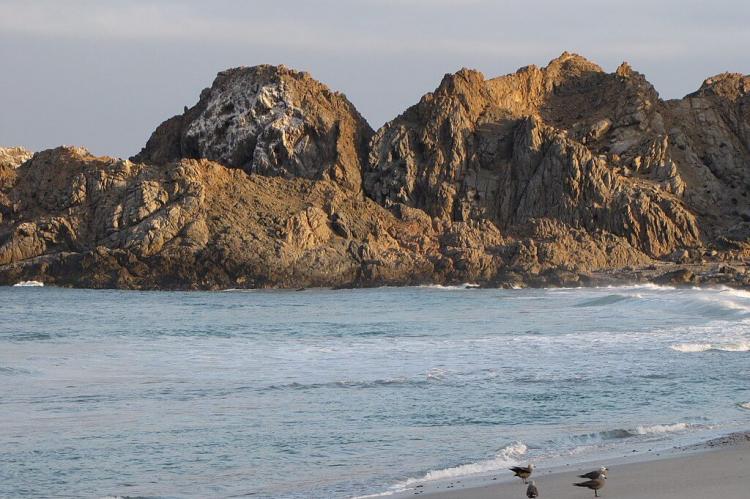 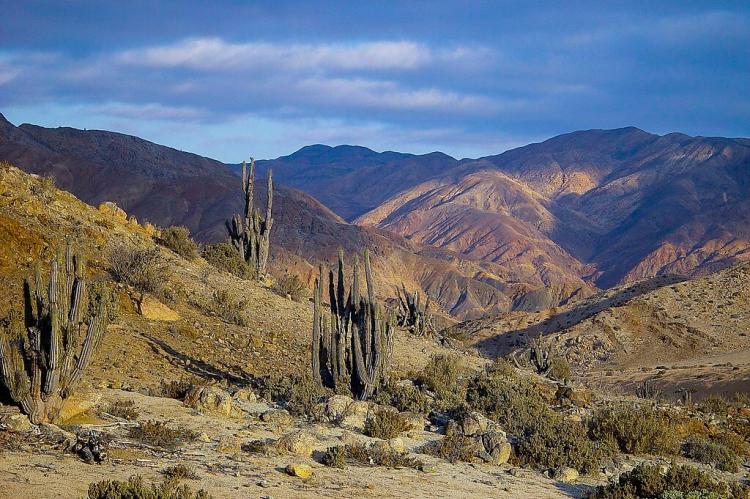 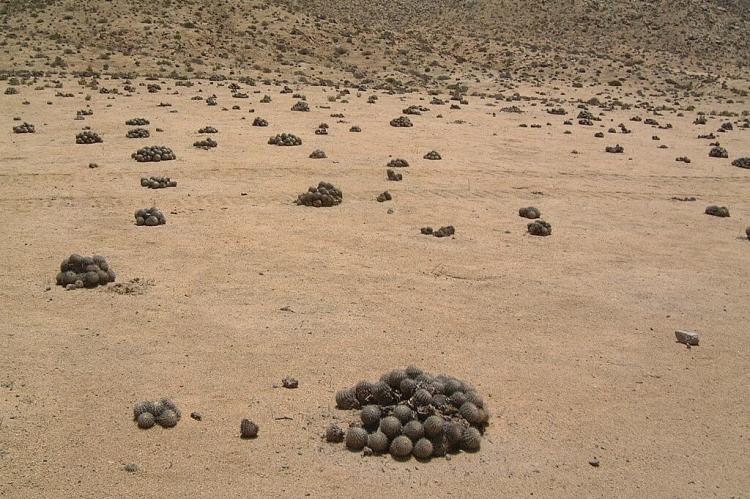 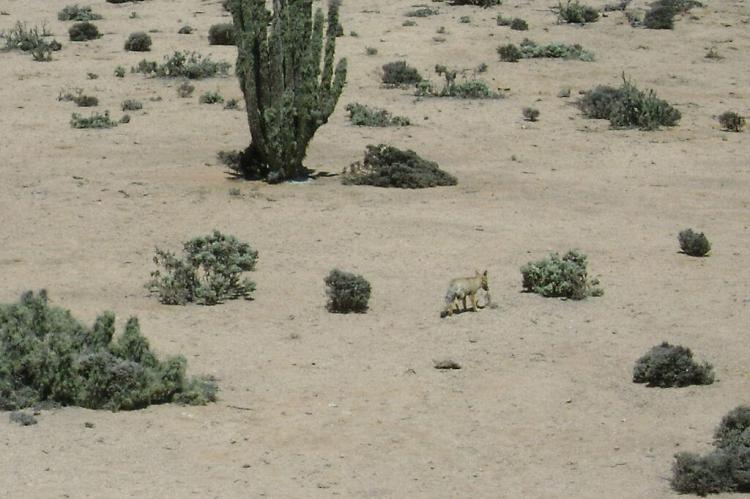 The coastal area is a popular Humboldt penguin breeding ground and also hosts a large number of birds, such as plovers and pelicans. Other mammals include culpeo fox, chilla fox and European hare. The shoreline area is home to marine mammals, such as the marine otter and the South American sea lion.

The interior region hosts various rodent species, guanaco, culpeo fox and some reptiles. Here also can be found bird species such as condors and kestrels.

Resting on a vast coastal plain, Pan de Azúcar National Park contains two main ecosystems: the coastal desert of Taltal and the steppe desert of the Sierra Vicuña Mackenna. The absence of rain is compensated by coastal mist, which is known locally as Camanchaca.

Plant species such as the chañar, cleome and lechero thrive along the coast. Inland, the desert boasts more than twenty species of cactus, mainly of the Copiapoa genus typical to the Atacama Desert.

The island of Pan de Azúcar comprises the largest of a group of rock formations off the coast of the park, consisting of intensely metamorphosed sandstone and mudstone. These islands are affected by the Humboldt current, which, combined with their rocky crags, provide optimal nesting areas for Humboldt penguins.

The small fishing village of Caleta Pan de Azúcar is located within the park, along the coast. The town used to be a shipping point for the copper that was mined approximately 60 km (37 mi) northeast of the town in the Carrizalillo mine. Divers can still explore parts of the wharf and the loading crane below the water.

Today, the town mainly caters to tourism and is the administrative center of the National Park and hosts the park ranger office which is located in the Environmental Information Center. From the cove northward there is a gravel road which connects to the Pan-American Highway.

The Aguada Quinchihue is a geological anomaly in the desert where the groundwater has risen to the surface, providing a watering hole that has been used throughout history by those traveling through the desert. While it often appears dry, seasonal groundwater fed by the snow of the Andes mountains occasionally replenishes it.

The Las Chilcas Geological Site is a group of volcanic conglomerates created from violent volcanic eruptions in the Triassic Era. While the volcanoes are no longer there, the site is now home to exposed rocks formed from the volcanic deposits.