The Elqui Valley is a region centered on the Elqui River which flows from the western Andes to the Pacific Ocean in the north of Chile. Elqui is famous for its stunning landscape, bright sunshine, pure air and clear skies. The Elqui region produces wines, table grapes, fruits and Pisco. 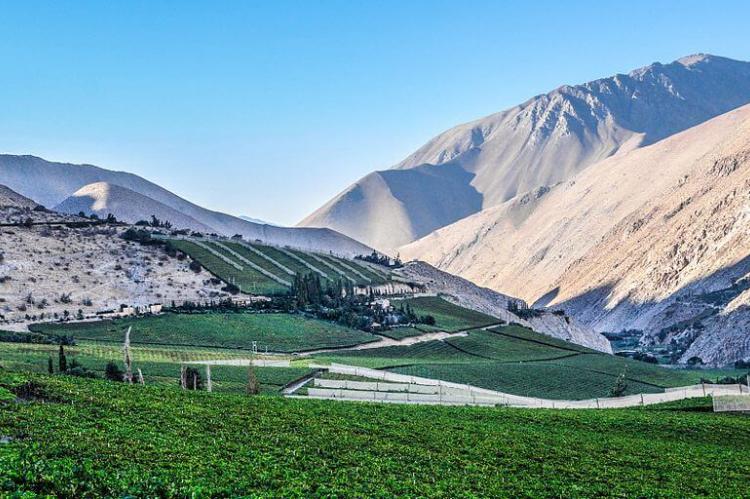 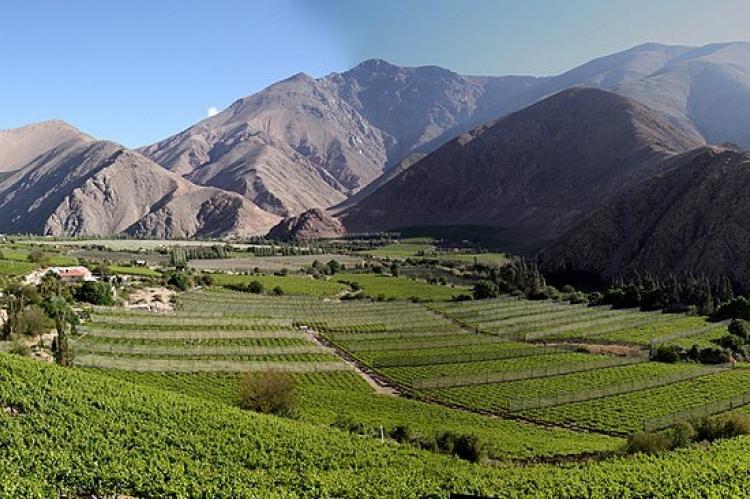 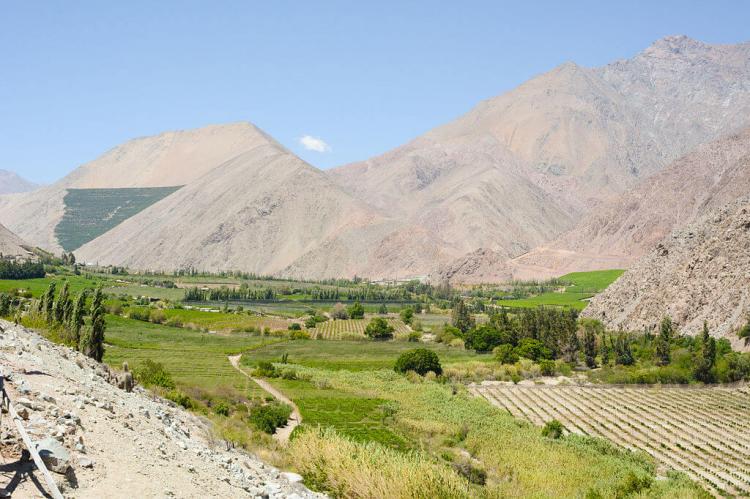 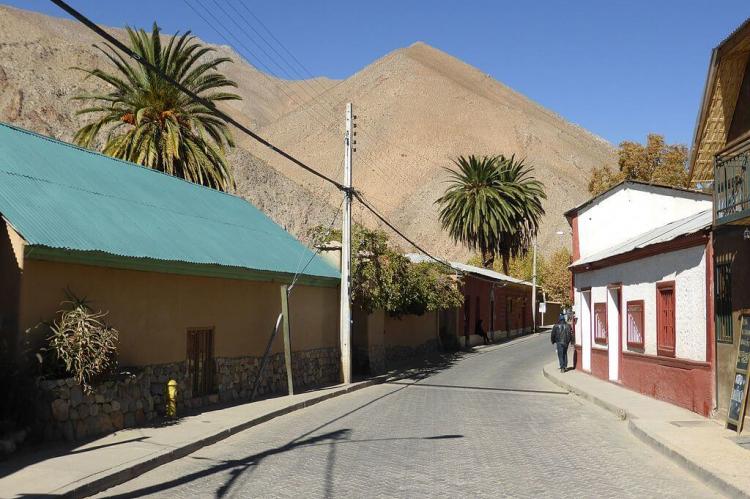 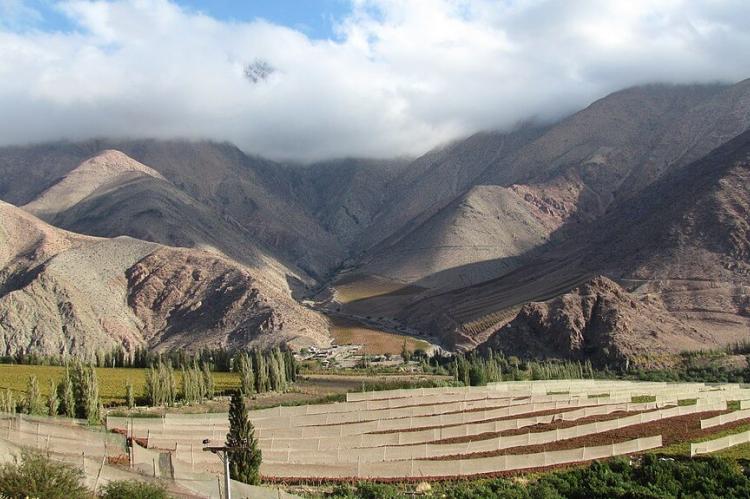 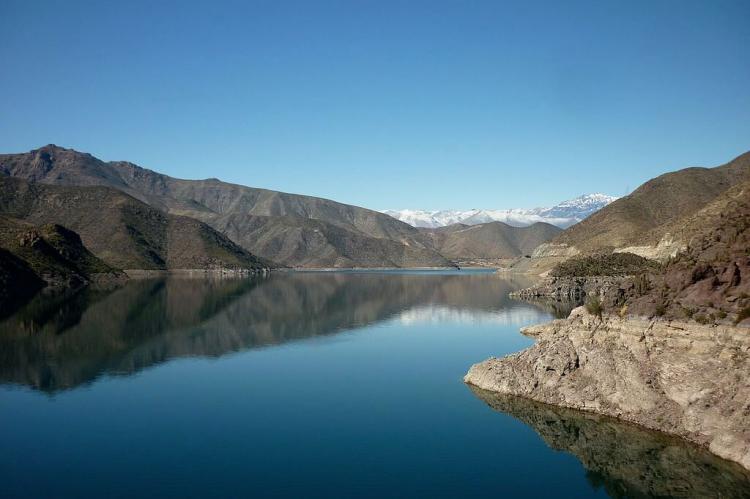 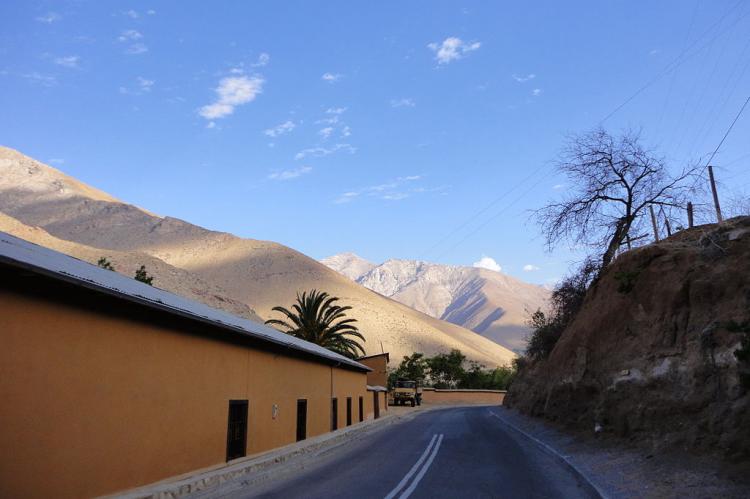 The Elqui Valley is a wine region centered on the Elqui River which begins in the western Andes Mountains and flows into the Pacific Ocean near the northern Chilean city of La Serena.

Elqui Province is famous for its stunning landscape, bright sunshine, pure air and clear skies (the region is home to a number of astronomical observatories).

The region lies approximately 400 km (250 mi) north of Santiago, at the southern end of the Atacama Desert in the Near North (Norte Chico) geographic region. It is known for producing table grapes and other fruits, as well as Pisco (a local type of brandy).

Norte Chico is one of the five natural regions into which (CORFO) divided continental Chile in 1950. Norte Chico is a highly mountainous district where distinct ranges or elongated spurs cross the country from the Andes to the coast, forming transverse valleys of great beauty and fertility. The most famous of these is the Elqui Valley.

The valley is situated in the Elqui River basin. The Puclaro reservoir is located here at approximately 430 m (1,400 ft) above sea level in a sector known as Angostura Puclaro.

The valley benefits from its water resources and long periods of sunshine during the year. This environment is excellent for the production of fruits and vegetables as well as the cultivation of grapes.

About a quarter of the toponymy in Elqui Valley is of indigenous origin, overwhelmingly Quechua and Mapuche.

Pisco Elqui is one of the main tourist destinations in the Elqui Valley. The town is famous for its most important export product to the rest of Chile, the grape brandy known as Pisco.

Originally named La Greda and later changed to La Union, in 1936 the town's name was changed yet again to Pisco Elqui. This last change of name was made to reinforce Chile's claim, disputed by Peru, to be the country of origin of the Pisco Sour, Chile’s national drink.

The Elqui Valley is considered the most commercially viable wine-producing region of northern Chile. The region’s vineyards extend from the Pacific Ocean in the west to the Andes Mountains in the east and rise to an elevation of 2,000 m (6,500 ft) above sea level.

Wine production began here in the 1990s when Chilean wine producers began to look at potential viticulture sites outside the Chilean Central Valley. Since then, many hectares of vines have been planted, mostly along the river valley, where grape growers have access to high-quality water for irrigation.

The region has clay, silt and chalk soil and is characterized by a sunny, desert-like climate. It generally receives less than 70 mm (2.8 in) of annual rainfall. The landscape is characterized by dry rocky terrain, steep valleys and temperate hills, cooled by strong winds from the Pacific Ocean and the Andes Mountains. 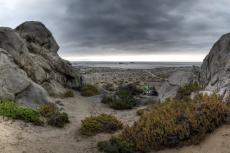 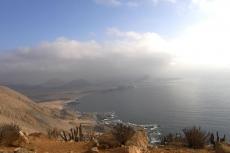 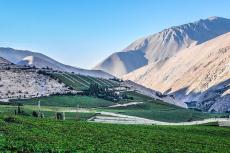 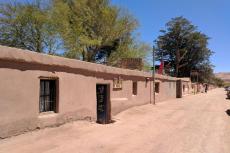 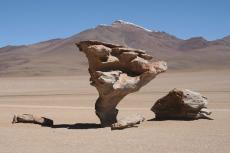 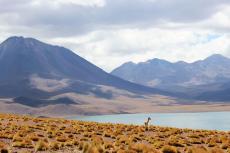 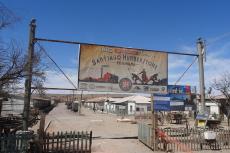 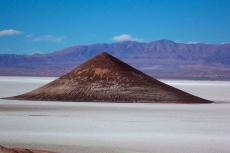 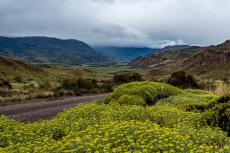 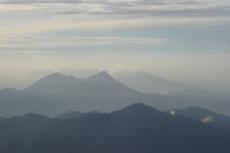 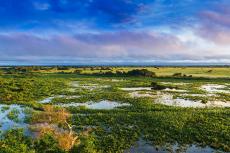 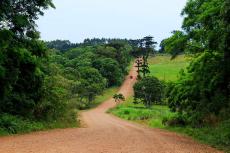 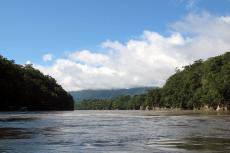