The Serra do Mar is a 1,500 km (930 mi) long system of mountain ranges and escarpments in southeastern Brazil. Serra do Mar State Park and the Serra do Mar Ecological Corridor encompass and protect one of the largest remaining areas of continuous Atlantic Forest. 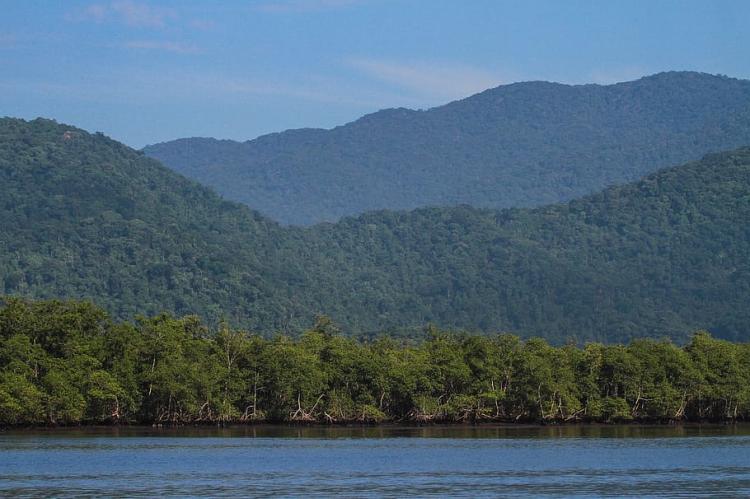 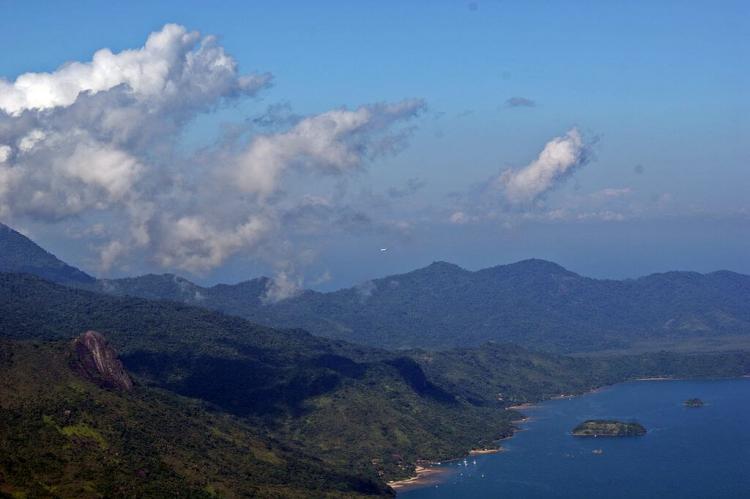 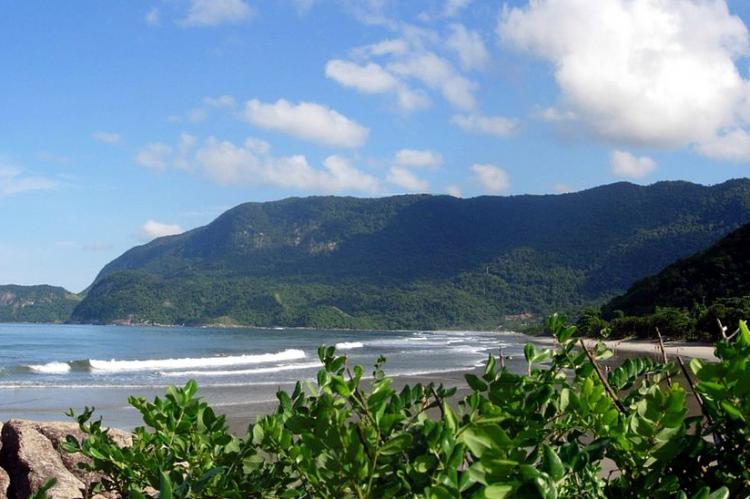 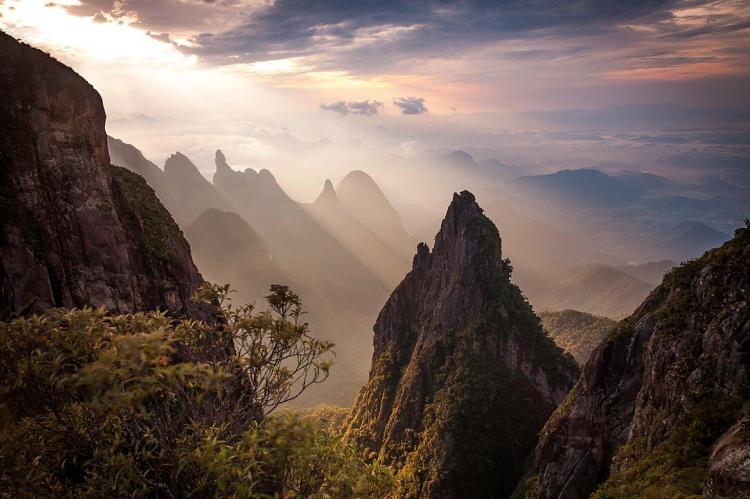 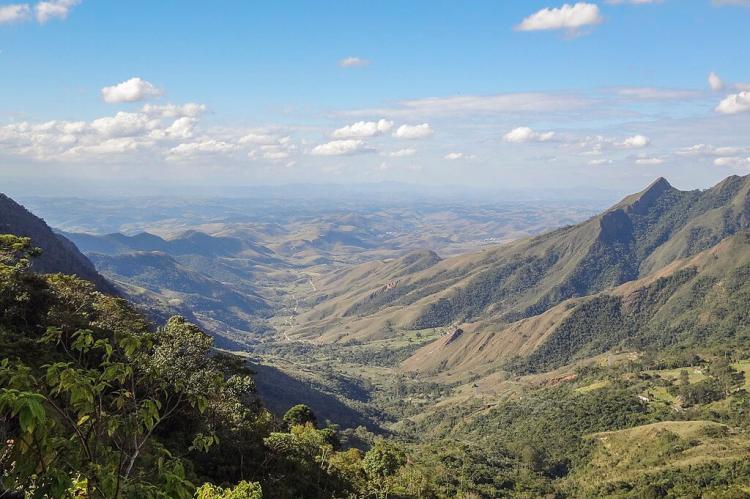 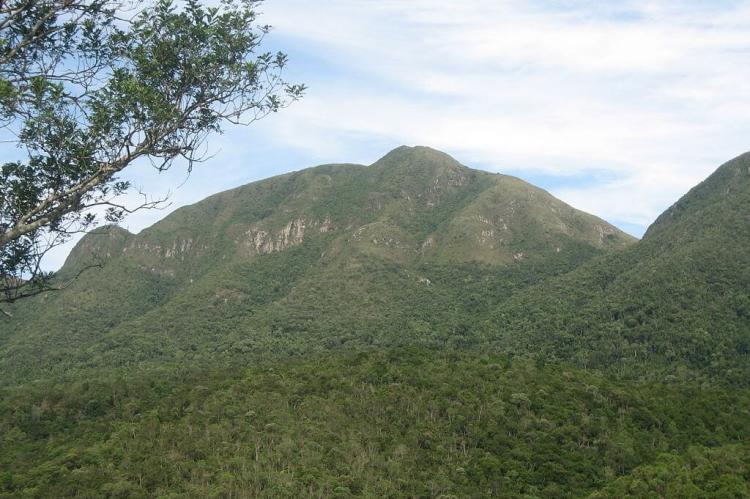 Serra do Mar is a 1,500 km (930 mi) long system of mountain ranges and escarpments in southeastern Brazil that runs parallel to the Atlantic coast, from northern Río Grande do Sul (state) in the south into Espírito Santo (state) in the north.

Also known as the "Brazilian Cordillera" due to its prolonged mountainous formation, in many places Serra do Mar rises straight from the sea, itself forming the coastline. The sharpness of its peaks and the dense rain forest combine to form an almost impenetrable barrier from the Brazilian plateau to the sea.

The range also extends to some large islands near the coastline, such as Ilhabela and Ilha Anchieta. With an altitude of 2,255 m (7,398 ft), Pico da Caledônia in Rio de Janeiro (state) is among the highest points in Serra do Mar.

The rest of the mountain system comprises such ranges as Serra da Mantiqueira and Serra dos Órgãos in Rio de Janeiro (state), the Espinhaço and Aimorés mountains of Minas Gerais (state) and the Diamantina Upland of Bahia (state). Sections of these highlands also are known separately or collectively as the Geral Mountains.

The Serra do Mar mountain range system is discontinuous in several places and is given individual names, such as:

Until the railroads passed over it in the 19th century, Serra do Mar historically formed a major barrier to the development of Brazil's vast interior. The escarpment was originally covered by dense tropical and subtropical forests, of which only traces remain.

Geologically, the range belongs to the massive crystalline rock platform that forms eastern South America. Tectonically it is very stable. Most of the elevations of Serra do Mar were formed about 60 million years ago.

Serra do Mar State Park is located in the state of São Paulo, Brazil. It covers 315,000 ha (780,000 acres) of the Serra do Mar mountain range and is one of the largest remaining areas of continuous Atlantic Forest. The park stretches from the border of Rio de Janeiro to Itariri in the southern part of São Paulo.

The park contains some traditional communities of quilombolas, Amerindians, caipiras and caiçaras. It connects the Serra do Mar forests of Rio de Janeiro to the Vale do Ribeira and Paraná.

The escarpments of the park dominate the coast of São Paulo. It is part of the Bocaina Mosaic, created in 2006.

The Serra do Mar Ecological Corridor is a large collection of protected areas in the states of Rio de Janeiro, Minas Gerais, São Paulo and Paraná in southern Brazil that form an ecological corridor connecting areas of Atlantic Forest.

The ecological corridor covers about 12,600,000 ha (31,000,000 acres). It encompasses some of the most densely populated areas of Brazil, within which there are several important fragments of Atlantic Forest. The corridor is one of the areas with the richest biodiversity in the Atlantic Forest.