Kawésqar National Park covers an immense swath of Chile's western Patagonian archipelago. Populated with low mountain-like islands and islets among a myriad of channels and fjords, its landscapes are a mosaic of forests, glaciers, lakes and wetlands. 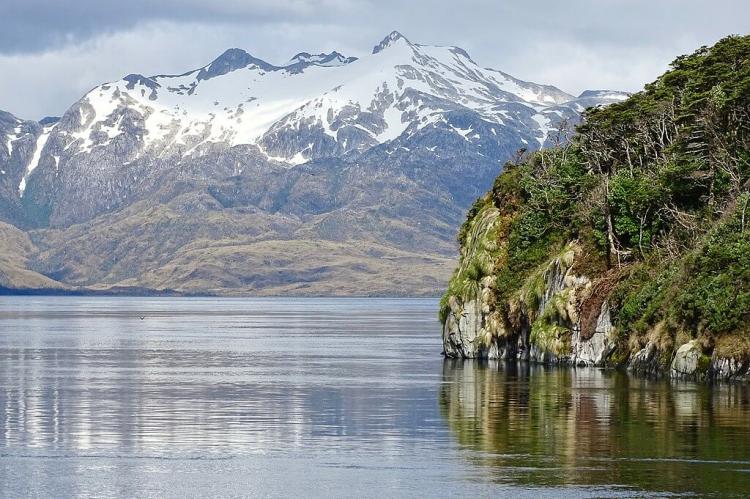 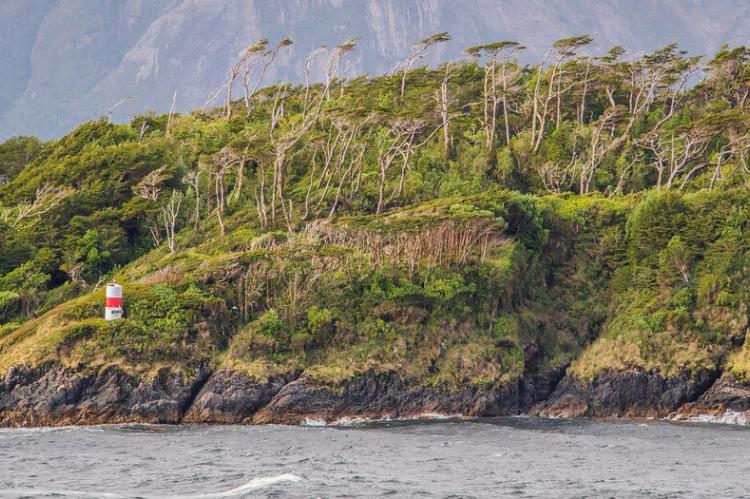 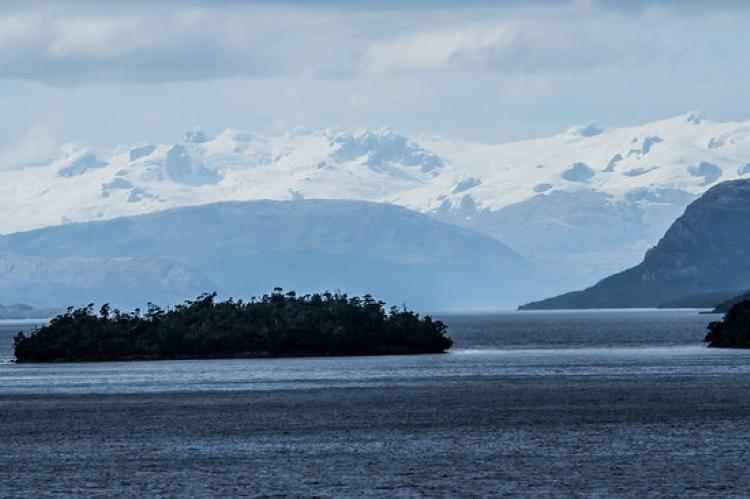 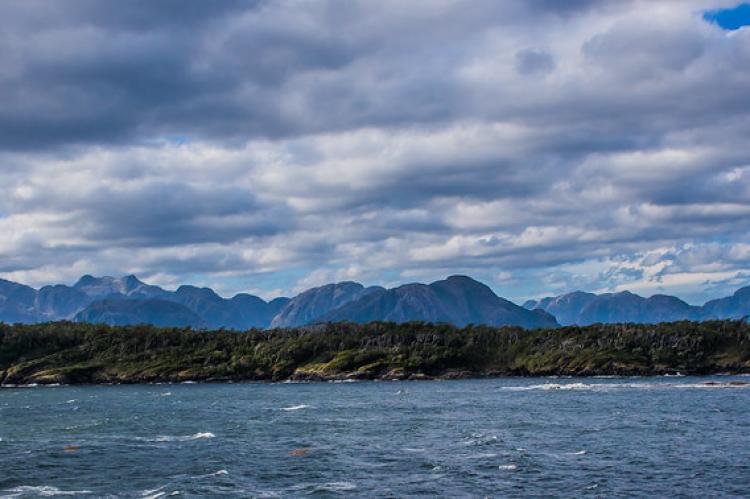 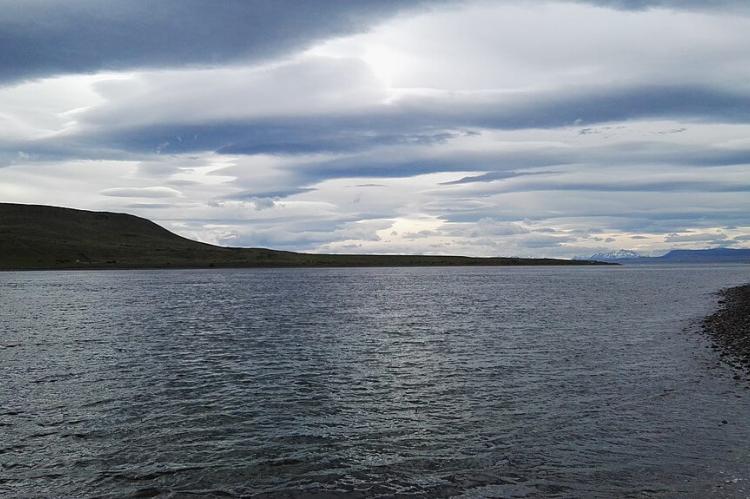 Kawésqar National Park, formerly known as the Alacalufes National Reserve, is located in the provinces of Magallanes, Última Esperanza and Isla Riesco within the Magallanes and Chilean Antarctica Region of southern Chile.

Situated in the Chilean Patagonia, within the Strait of Magellan, the expanded National Park covers an area of 2,842,239 ha (6,165,040 acres). It is the second largest National Park in Chile after the Bernardo O´Higgins National Park and one of the largest in the world.

Geological landmarks include the mountainous peninsula of Cordillera Sarmiento and Isla Riesco, one of the largest islands in Chile.

Kawésqar National Park stems from an agreement signed between the Chilean government and Tompkins Conservation in March 2017. It establishes the creation of five new national parks:

and the extension of three others:

Kawésqar National Park covers an immense swath of western Patagonian archipelago whose landscape is populated with low mountain-like islands and islets among a myriad of channels and fjords. Its landscapes are a mosaic of cordilleras, forests, glaciers, lakes and wetlands.

Magellanic subpolar forests dominate the landscape with species such as Coigue de Magallanes, Ciprés de las Guaitecas and Canelo. Vegetation also includes coastal grasslands and thickets, along with formations of Coihue and Sphagnum.

Ecosystems within the National Park include Patagonian Steppe, Patagonian Andean Forest and Marine Coast. These virgin ecosystems are home to a wide variety of plant and animal species.

Fauna includes Huemul, Puma, Gato Montés, Culpeo Fox and Chilla along with 136 bird species that include the Condor, the fío-fío, the southern churrín and the giant woodpecker. Marine environments host leopard seals, whales, as well as southern and Chilean dolphins.