Cape Horn is the southernmost headland of the Tierra del Fuego archipelago of southern Chile. The Diego Ramírez Islands are a small group of islands located southwest of Cape Horn. The Drake Passage is the body of water between Cape Horn and the South Shetland Islands of Antarctica. 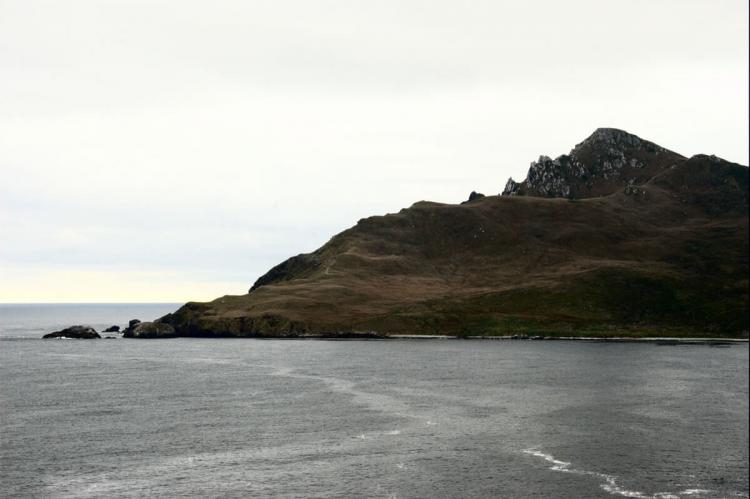 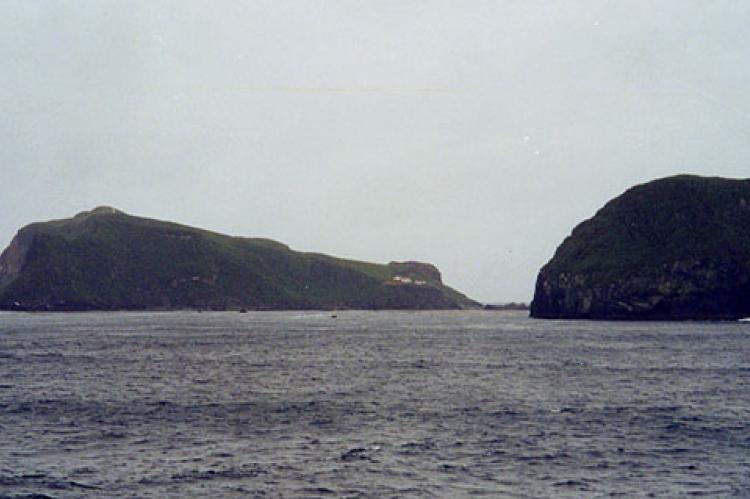 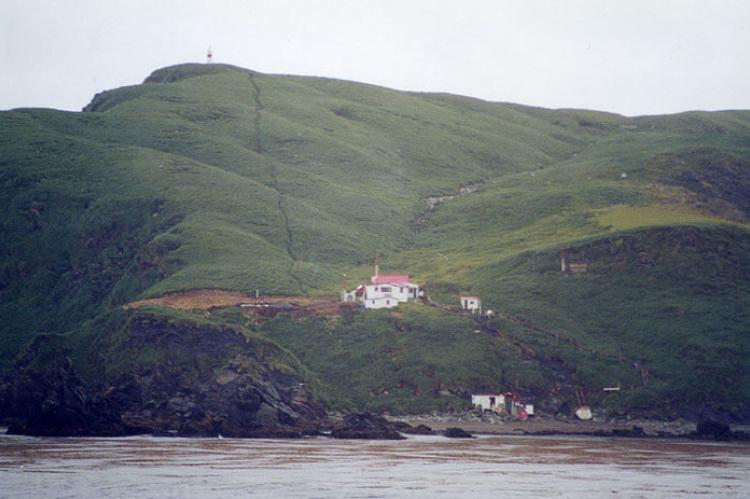 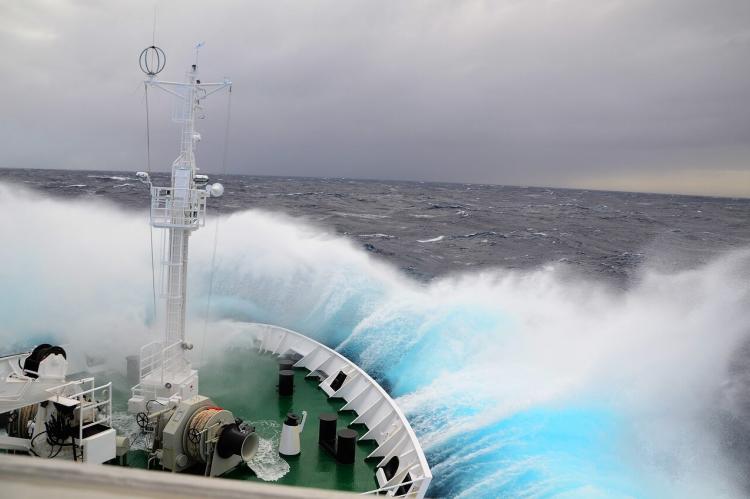 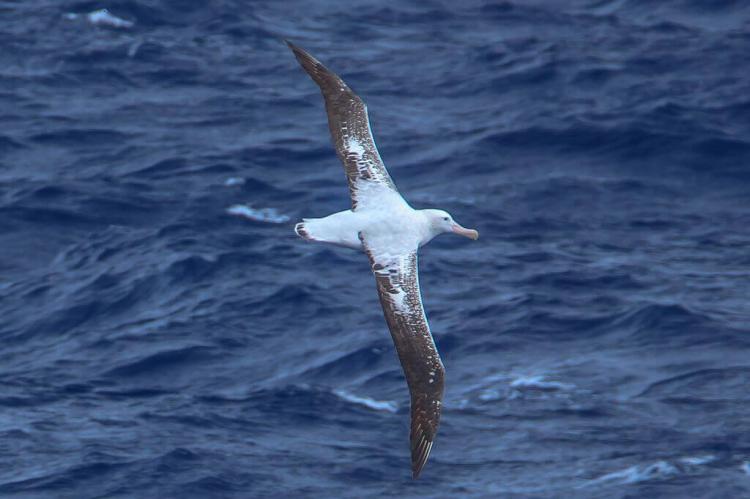 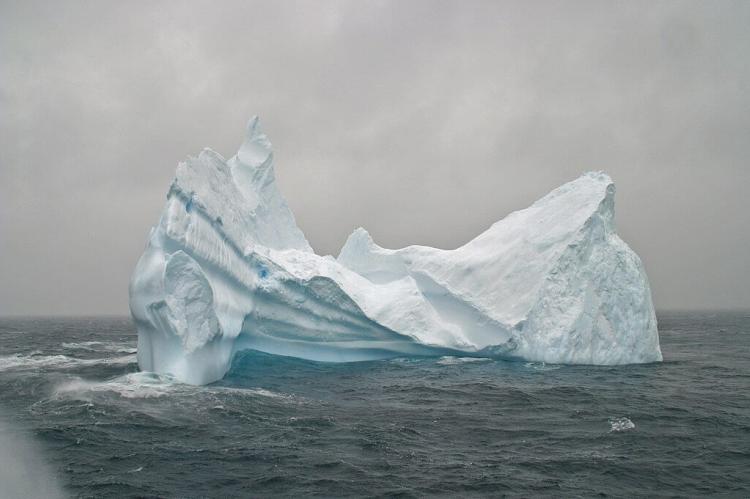 Cape Horn is the southernmost headland of the Tierra del Fuego archipelago of southern Chile and is located on the small Hornos Island.

Although not the most southerly point of South America (which are the Diego Ramírez Islands), Cape Horn marks the northern boundary of the Drake Passage, the strait between South America and Antarctica, and marks where the Atlantic and Pacific Oceans meet.

Cape Horn was discovered and first rounded in 1616 by the Dutchman Willem Schouten, who named it after the city of Hoorn in the Netherlands. For decades, Cape Horn was a major milestone on the clipper route, by which sailing ships carried trade around the world.

The waters around Cape Horn are particularly hazardous, owing to strong winds, large waves, strong currents and icebergs; these dangers have made it notorious as a sailors' graveyard. The climate is windy and cold year-round.

The cape lies within Chilean territorial waters, and the Chilean Navy maintains a station on Hoorn Island, consisting of a residence, utility building, chapel, and lighthouse.

The need for boats and ships to round Cape Horn was greatly reduced by the opening of the Panama Canal in August 1914. There are no regular commercial routes around the Horn and modern ships carrying cargo are rarely seen. However, a number of cruise ships routinely round the Horn when traveling from one ocean to the other. 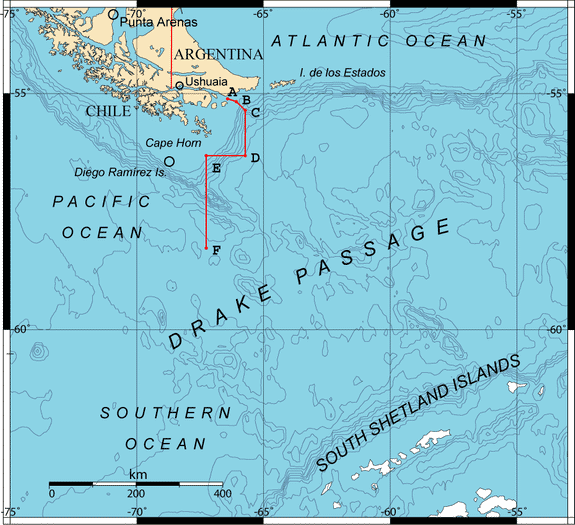 Map showing the Drake Passage in relation to Cape Horn and the Diego Ramirez Islands. The boundary points A, B, C, D, E and F were accorded by the Treaty of Peace and Friendship of 1984 between Chile and Argentina.

A number of potential sailing routes may be followed around the tip of South America. The Strait of Magellan, between the mainland and Tierra del Fuego, is a major (although narrow) passage, which was in use for trade well before the Horn was discovered.

The Beagle Channel (named for the ship of Charles Darwin's expedition), between Tierra del Fuego and Isla Navarino, offers a potential, though difficult route. Other passages may be taken around the Wollaston and Hermite Islands to the north of Cape Horn.

All of these, however, are notorious for treacherous williwaw winds, which can strike a vessel with little or no warning; given the narrowness of these routes, vessels have a significant risk of being driven onto the rocks.

The open waters of the Drake Passage, south of Cape Horn, provide by far the widest route, at about 800 km (500 mi) wide; this passage offers ample sea room for maneuvering as winds change, and is the route used by most ships and sailboats, despite the possibility of extreme wave conditions.

Despite the opening of the Suez and Panama Canals, the Horn remains part of the fastest sailing route around the world, and so the growth in recreational long-distance sailing has brought about a revival of sailing via the Horn.

Owing to the remoteness of the location and the hazards there, a rounding of Cape Horn is widely considered to be the yachting equivalent of climbing Mount Everest, and so many sailors seek it for its own sake.

The Diego Ramírez Islands are a small group of islands located in the southernmost extreme of Chile. The islands lie about 105 km (65 mi) west-southwest of Cape Horn and 93 km (58 mi) south-southeast of Ildefonso Islands, stretching 8 km (5 mi) north-south.

They are divided into a smaller northern group with six islets, and a larger southern group, separated by a passage 3 km (1.9 mi) wide. The two largest islands, Isla Bartolomé and Isla Gonzalo, both lie in the southern group.

They islands were first sighted on February 12, 1619 by the Spanish Garcia de Nodal expedition, and named after the cosmographer of the expedition, Diego Ramírez de Arellano. They were cited as the southernmost land mass plotted as of that time, and retained the distinction for 156 years, until the discovery of the South Sandwich Islands in 1775.

The islands have a tundra climate with abundant precipitation. They are an important nesting site for a number of southern seabirds, including the black-browed albatross, shy albatross, grey-headed albatross, rockhopper penguin and southern giant-petrel.

The Drake Passage, or Sea of Hoces, is the body of water between South America's Cape Horn and the South Shetland Islands of Antarctica. It connects the southwestern part of the Atlantic Ocean (Scotia Sea) with the southeastern part of the Pacific Ocean and extends into the Southern Ocean.

The 800 km (500 mi) wide passage between Cape Horn and Livingston Island is the shortest crossing from Antarctica to any other landmass.

The other two passages around the extreme southern part of South America (though not going around Cape Horn as such), Strait of Magellan and Beagle Channel, are very narrow, leaving little room for a ship. They can also become icebound, and sometimes the wind blows so strongly that no sailing vessel can make headway against it. Hence most sailing ships prefer the Drake Passage, which is open water for hundreds of miles, despite very rough conditions.

The passage is known to have been closed until around 41 million years ago according to a chemical study of fish teeth found in oceanic sedimentary rock.

Before the passage opened, the Atlantic and Pacific Oceans were entirely separate, with Antarctica being much warmer and having no ice cap. The joining of the two great oceans started the Antarctic Circumpolar Current and cooled the continent significantly.

The passage receives its English-language name from the 16th-century English privateer Sir Francis Drake. Drake's only remaining ship, after having passed through the Strait of Magellan, was blown far south in September 1578. This incident implied an open connection between the Atlantic and Pacific oceans.

Half a century earlier, after a gale had pushed them south from the entrance of the Strait of Magellan, the crew of the Spanish navigator Francisco de Hoces thought they saw a land's end and possibly inferred this passage in 1525. For this reason, some Spanish and Latin American historians and sources call it Mar de Hoces after Francisco de Hoces.

The first recorded voyage through the passage was that of Eendracht, captained by the Dutch navigator Willem Schouten in 1616, naming Cape Horn in the process.