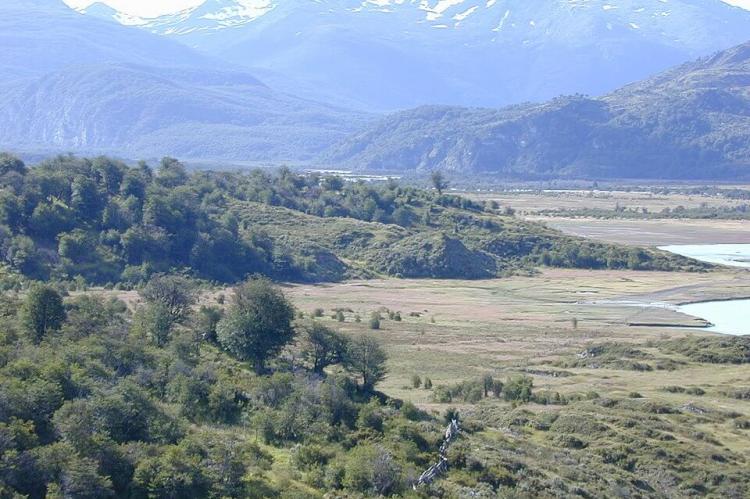 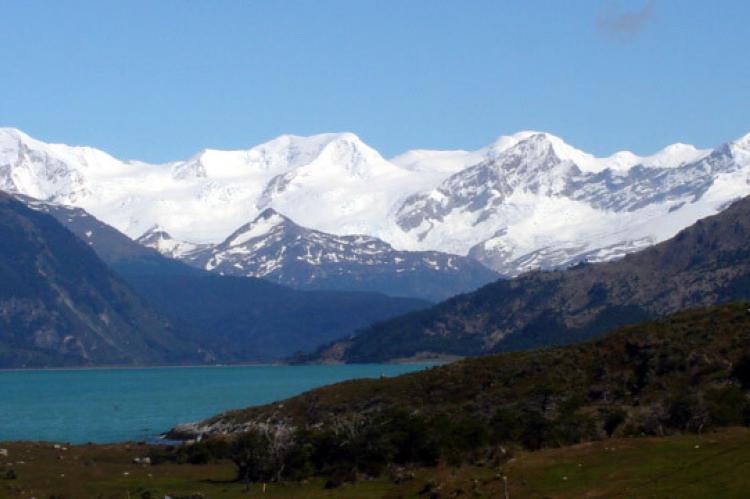 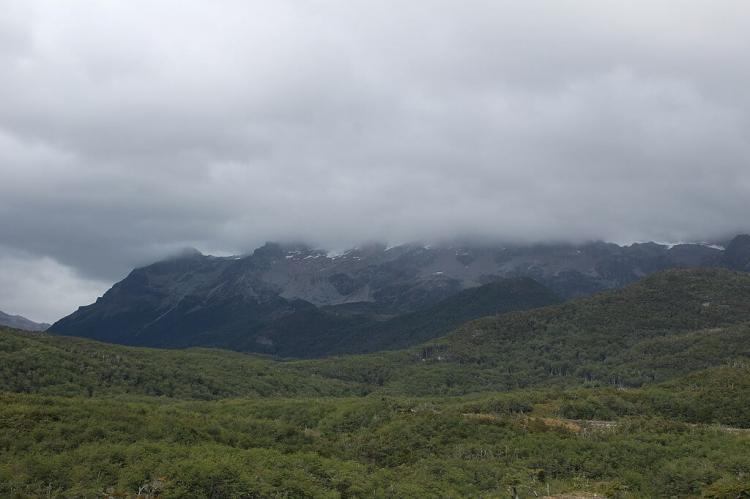 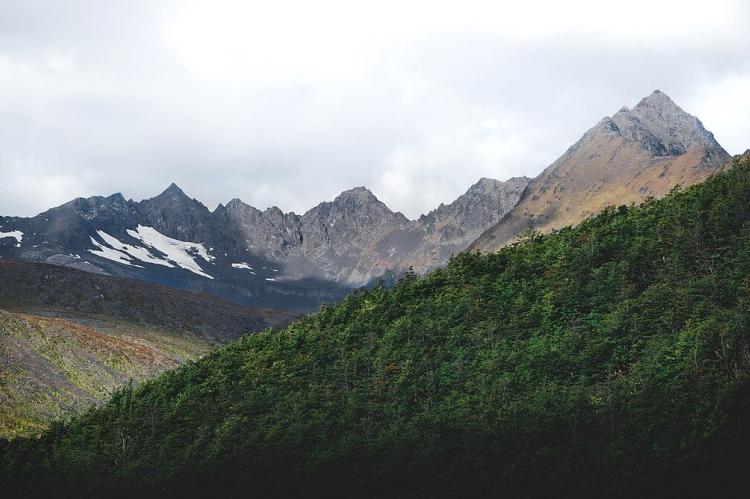 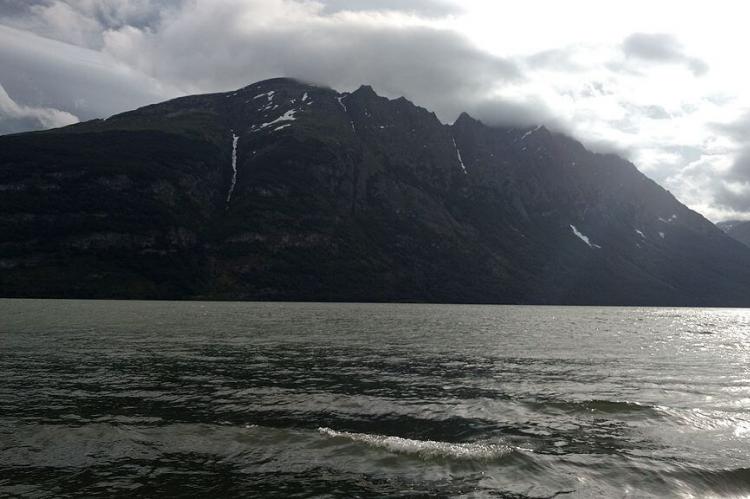 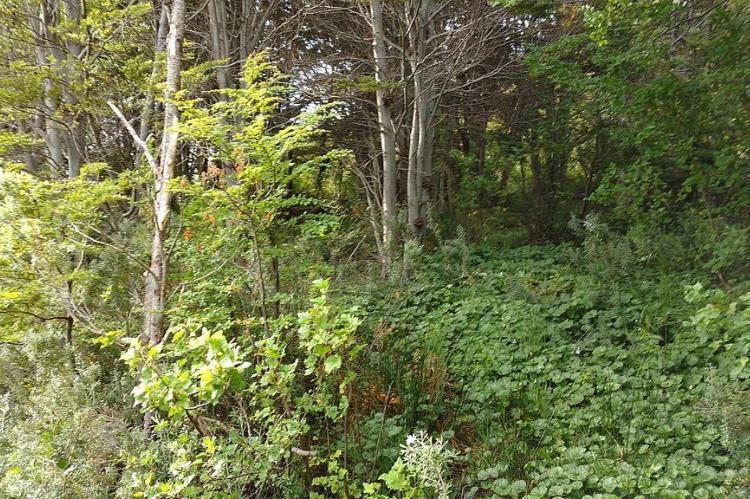 The park stretches from the Cordillera Darwin to the Argentine border and from the Beagle Channel to Fagnago Lake. The landscape is composed of vast pampas, unexplored mountains, glaciers, lakes, canals, rivers and fjords.

Yendegaia National Park is the result of public-private collaboration between the Government of Chile and the Yendegaia Foundation, a branch of the conservation project run by Douglas and Kris Tompkins. It is made up of 111,832 ha (276,340 acres) of state-owned land and 38,780 ha (95,800 acres) of the privately-owned Estancia Yendegaia, led by theTompkins.

The climate in this region is variable and often inhospitable, with rain and regularly-overcast skies. In winter, from June to September, the temperature can drop to a low of -11 °C (12 °F). In summer, temperatures can reach a maximum of about 24 °C (75 °F).

The ecosystem here is made up of Patagonian steppe, deciduous and evergreen forests, tundra, alpine and coastal vegetation.

Yendegaia National Park protects the last remaining sub-Antarctic beech forest. Other species that can be found in the park include Lenga (Nothofagus pumilio), Canelo (Drimys winteri) and Coigüe (Nothofagus dombeyi).

It is an important habitat for three species in danger of extinction: the culpeo, the river otter and the ruddy-headed goose. It hosts a broad range of native flora and fauna, including 128 vascular plant species.

Yendegaia National Park is home to 49 land and marine birds, including the Bandurria, the Pidén Austral, the Condor. The forests are home to the Comesebos, Rayaditos, Cachañas (Austral Parakeets) and Magellanic Woodpeckers.