Los Glaciares National Park is an area of exceptional natural beauty, with rugged, towering mountains and numerous glacial lakes. At its farthest end, three glaciers meet to dump their effluvia into the milky grey glacial water, launching massive igloo icebergs into the lake with thunderous splashes. 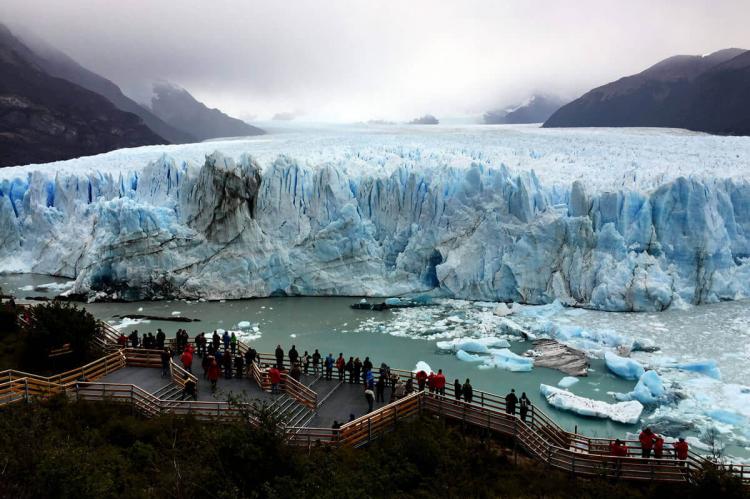 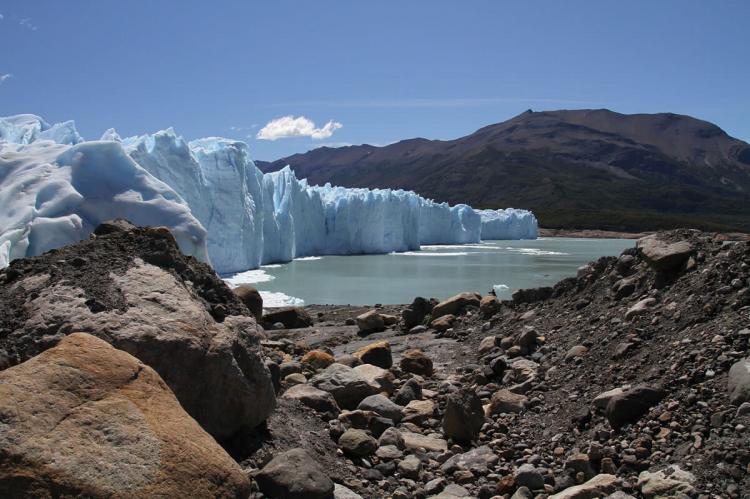 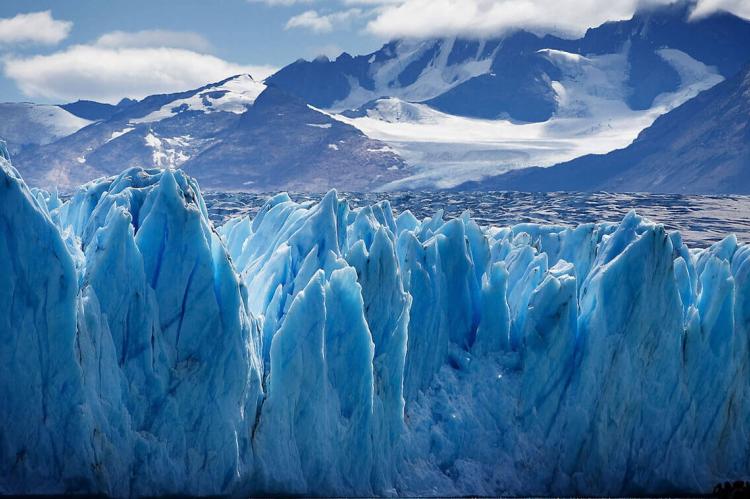 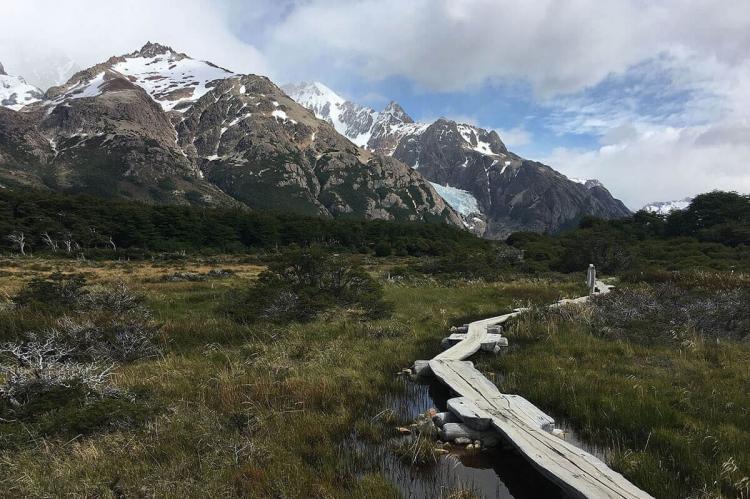 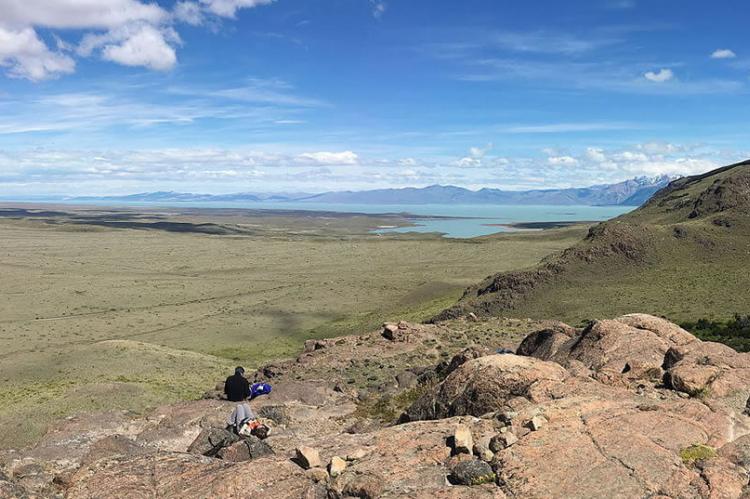 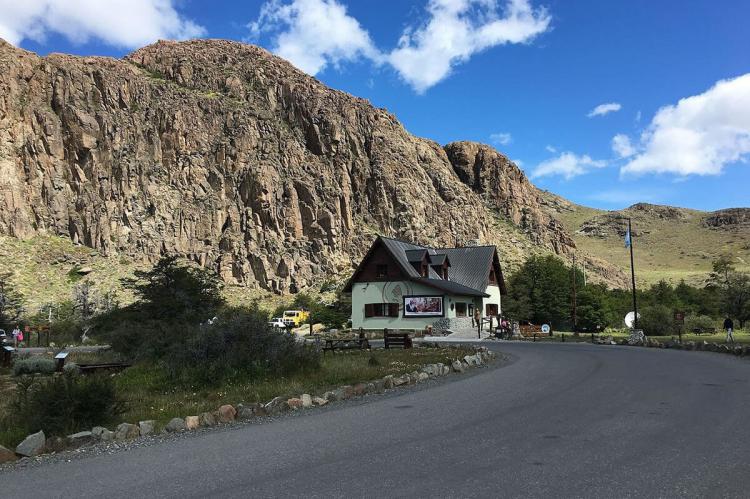 The Perito Moreno Glacier is located in southwest Argentina within the Los Glaciares National Park. It is one of the most important tourist attractions in the Argentinian Patagonia.

The 250 sq km (97 sq mi) ice formation, 30 km (19 mi) in length, is one of 48 glaciers fed by the Southern Patagonian Ice Field located in the Andes system shared with Chile. This ice field is the world's third largest reserve of fresh water.

The glacier, located 78 km (48 mi) from El Calafate and named after the explorer Francisco Moreno, is the most striking sight. The ongoing rupture of this glacier is considered one of the most impressive natural spectacles in the world.

This large glacier blocks a narrow channel formed by Lake Argentino thereby raising the water level temporarily. This in turn causes regular thunderous ruptures of the glacier tongue into the lake.

Los Glaciares National Park is located in the southwest of Santa Cruz Province in the Argentine part of Patagonia. Comprised of a National Park and a National Reserve it has a total surface area of nearly 1.5 million acres (600,000 ha).

Los Glaciares National Park is embedded into the enchanted and remote mountain landscape of the Patagonian Andes shared by Argentina and Chile.

Los Glaciares owes its name to the numerous glaciers covering roughly half of the site. Many of these glaciers are fed by the massive Southern Patagonian Ice Field, the most extensive South American relict of the glaciological processes of the Quaternary Period. In addition, there are impressive glaciers independent of the main ice field.

This World Heritage property constitutes a massive freshwater reservoir. The Upsala, Onelli and Perito Moreno Glaciers calve into the icy and milky waters of the huge Lake Argentino, which is partly included in the property.

Dominated by rugged granite peaks and the landscape is modeled by massive, ongoing glaciations. About half of the park is covered by numerous glaciers, many of which belong to South America's largest ice field.

Despite the name's focus on the impressive glaciers there is a remarkable landscape diversity encompassing a large altitudinal gradient of nearly 10,000 ft (3,000 m) and very diverse ecosystems. A number of mountains very popular among fans of climbing and trekking are found here, including Mount Fitz Roy and Cerro Torre.

The glaciers feed the huge mountain lakes of Viedma and Argentino. The overwhelming beauty of the landscape is epitomized where the Perito Moreno Glacier meets Lake Argentino.

The vast front of the slowly and constantly moving glacier, up to 200 ft (60 m) high, regularly calves bluish icebergs into the waters of Lake Argentino, an audiovisual spectacle attracting visitors from all over the world.

Los Glaciares National Park is an excellent example of the significant process of glaciation, as well as of geological, geomorphic and physiographic phenomena.

These phenomena were caused by the ongoing advance and retreat of the glaciations that took place during the Pleistocene epoch in the Quaternary period and the neoglaciations corresponding to the current epoch or Holocene.

These events have modeled, and continue to model, the landscape of the area. They may be recognized by the lacustrine basins of glacial origin, the moraine systems deposited on the plateau, or by more recent systems pertaining to the current valleys and the many large glacier tongues fed by the Ice Fields of the Andes.

Los Glaciares, of which 30% is covered by ice, can be divided in two parts, each corresponding with one of the two elongated big lakes partially contained by the park.

Both lakes feed the Santa Cruz River that flows down to lower part Puerto Santa Cruz on the Atlantic. Between the two halves is a non-touristic zone without lakes called Zona Centro.

The northern half consists of part of Viedma Lake, the Viedma Glacier and a few minor glaciers, and a number of mountains very popular among fans of climbing and trekking, including Mount Fitz Roy and Cerro Torre.

The southern part contains the major glaciers which flow into Lake Argentino: Perito Moreno Glacier, Upsala Glacier, and Spegazzini Glacier as well as a number of smaller ones. Typical excursion boats travel between icebergs to visit Bahía Onelli, and the otherwise inaccessible Spegazzini and Upsala. Perito Moreno is reachable by land.

The park receives an average annual rainfall of 500 mm (20 in) in the west and 900 mm (35 in) in the east which is evenly distributed throughout the year. Snowfall is common during the colder months.