The Sierra Madre is a mountain system that is part of the American Cordillera, a chain of mountain ranges that consists of an almost continuous sequence of ranges that form the western backbone of North America, Central America, South America and West Antarctica. 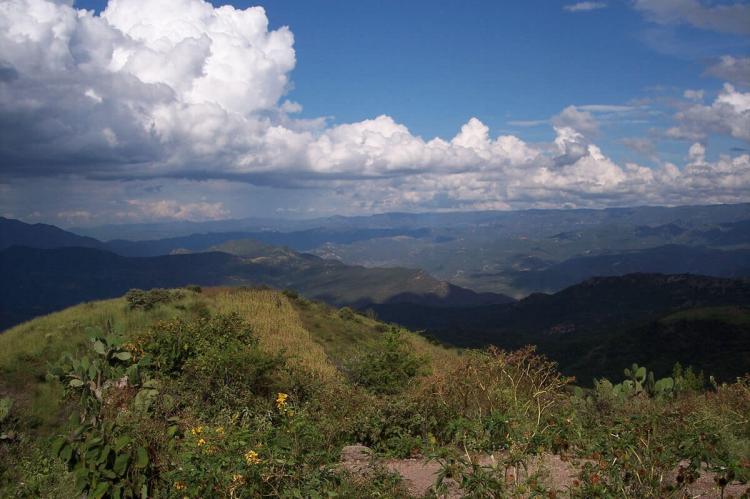 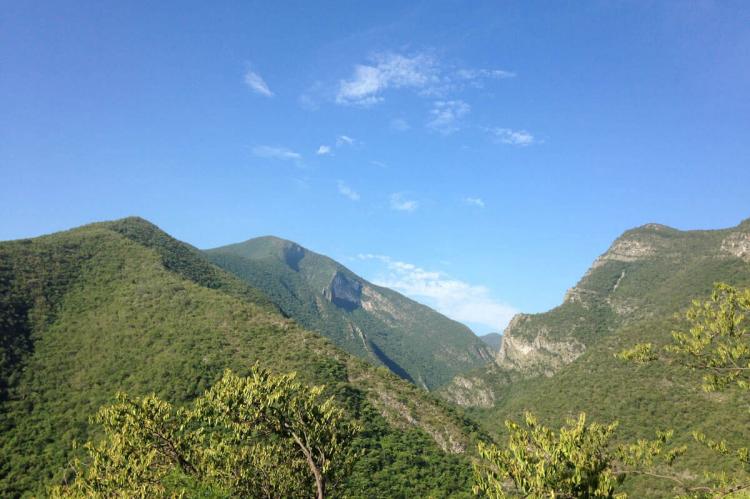 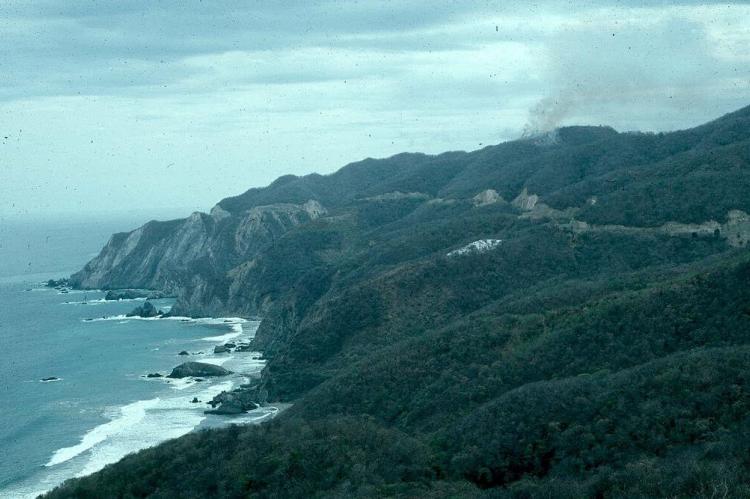 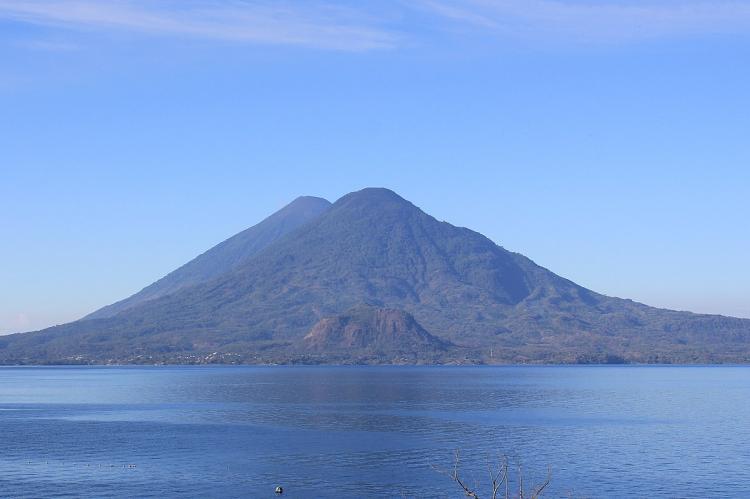 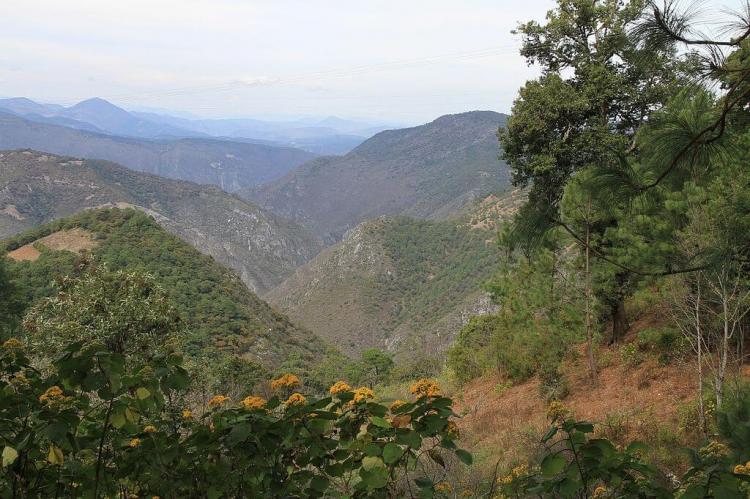 The Sierra Madre Mountain System is part of the American Cordillera, a chain of mountain ranges (cordillera) that consists of an almost continuous sequence of ranges. 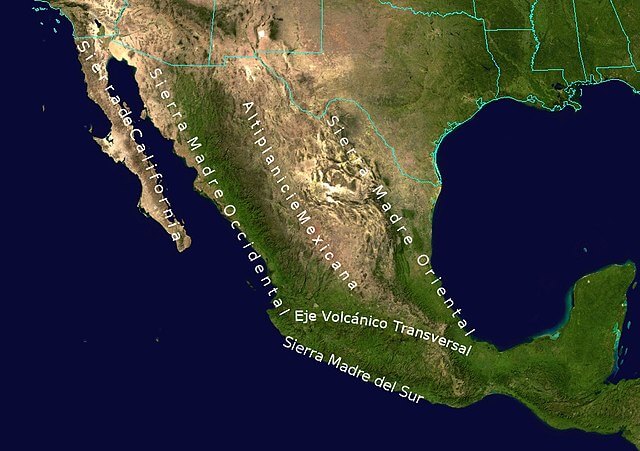 The Sierra Madre Occidental is a major mountain range system of the North American Cordillera, that runs 1,250 km (780 mi) on a northwest–southeast course parallel to the Pacific coast of Mexico; through northwestern and western Mexico and along the Gulf of California.

The range extends from northern Sonora state near the Mexico-U.S. border at Arizona, southeastwards to the Trans-Mexican Volcanic Belt and Sierra Madre del Sur ranges.

The high plateau that is formed by the range is cut by deep river valleys. This plateau is formed from volcanic rock overlying a basement of metamorphic rock.

This uplift has caused changes in weather patterns; increased rainfall occurring in the mountains has provided areas where ecosystems can form in wetter areas than surrounding land. This water source forms watersheds that provide the arid surroundings with water that makes it possible to irrigate and farm crops.

The wet ecosystems are islands of biodiversity, differing significantly from what would otherwise be a desert landscape. Oak forests are the predominant plant life, and extend into the lowland deserts.

Spanning 1,000 km (620 mi), the Sierra Madre Oriental runs from the Rio Grande (on the border between Coahuila and Texas) south through Nuevo León, southwest Tamaulipas, San Luis Potosí, Querétaro and Hidalgo; to northern Puebla where it joins with the east-west running Eje Volcánico Transversal of central Mexico.

This long range of tall mountains is noted for its abundant biodiversity and large number of endemic species of plants and wildlife, from the dry north to the wetter south. The Sierra Madre Oriental pine-oak forests are found at high elevations in the range (1,000 – 3,500 m or 3,300 – 11,500 ft above sea level).

West of the range, the Mexican Plateau is home to deserts and xeric shrublands, including the Chihuahuan Desert to the north, the Meseta Central matorral on the central part of the plateau, and the Central Mexican matorral on the southern plateau. 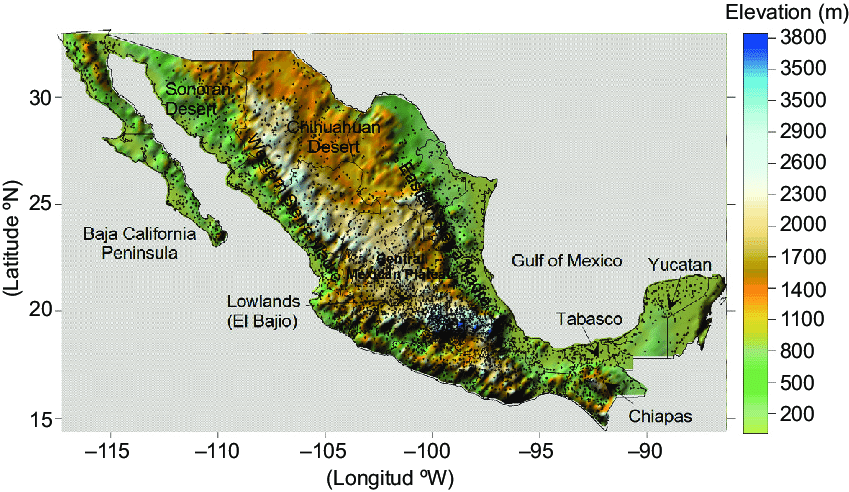 Elevation map of Mexico including its main topography features.

The Sierra Madre de Oaxaca mountain range is located in southern Mexico, primarily in the state of Oaxaca, extending north into the states of Puebla and Veracruz.

The mountain range begins at Pico de Orizaba, and extends in a southeasterly direction for 300 km (190 miles) until reaching the Isthmus of Tehuantepec. Peaks in the Sierra Madre de Oaxaca average 2,500 m (8,200 ft) in elevation, with some peaks exceeding 3,000 m (9,800 ft).

The eastern slopes of the range are wetter, intercepting moisture-laden winds from the Gulf of Mexico. A number of drier valleys lie to the west, in the rain shadow of the range.

The southern Pacific dry forests ecoregion lies to the south along the Pacific Coast of Mexico, extending into the upper basin of the Tehuantepec River and the Valley of Oaxaca.

Culturally and geographically, the Sierra Madre de Oaxaca System can be split into many smaller sierras or sub-ranges, each with a unique ecology and human culture.

The Sierra Madre del Sur is located in southern Mexico, extending 1,000 km (620 mi) from southern Michoacán, east through Guerrero, to the Isthmus of Tehuantepec in eastern Oaxaca.

The Sierra Madre del Sur joins with the Eje Volcánico Transversal (Trans-Mexican Volcanic Belt) of central Mexico in northern Oaxaca but is separated from this range further west by the valley of the Río Balsas and its tributary the Río Tepalcatepec.

The mountains' highest point is 3,703 m (12,149 ft), located in central Guerrero. Only one major highway crosses the range between Acapulco and Mexico City. The range is noted for its very high biodiversity and large number of endemic species.

The Sierra Madre del Sur pine-oak forests ecoregion occupies the higher reaches of the range. These forests are part of a chain of Mesoamerican pine-oak forests that stretch from the Southwestern United States to Costa Rica along the American Cordillera.

The southern Pacific dry forests occupy most of the Pacific slope of the range, from Michoacan in the west through Guerrero and Oaxaca. The basin of the Balsas River, north of the Sierra, is home to the Balsas dry forests. 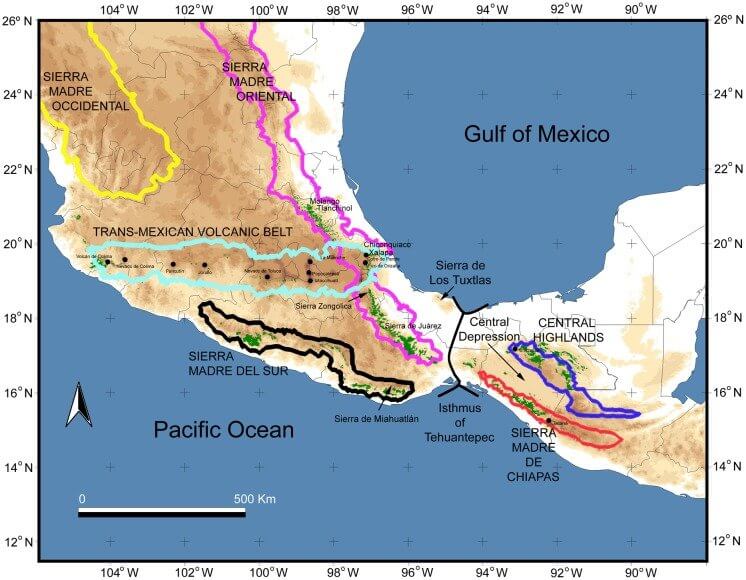 The Sierra Madre de Chiapas is a major mountain range in Central America. The range runs northwest–southeast from the state of Chiapas in Mexico, across western Guatemala, into El Salvador and Honduras. Most of the volcanoes of Guatemala, part of the Central America Volcanic Arc, are within the range.

The range forms the main drainage divide between the Pacific and Atlantic river systems. On the Pacific side the distance to the sea is short, and the streams, while very numerous, are consequently small and rapid. On the eastern side a number of the rivers of the Atlantic slopes attain a considerable volume and size.

The base of many of the volcanic igneous peaks rests among the southern foothills in the southern region of the range.