The area known as Copper Canyon is a series of six interconnected canyons that were formed by six rivers that drain the western side of the Sierra Tarahumara, itself a spectacular mountainous region located within the Sierra Madre Occidental in northwestern Mexico. 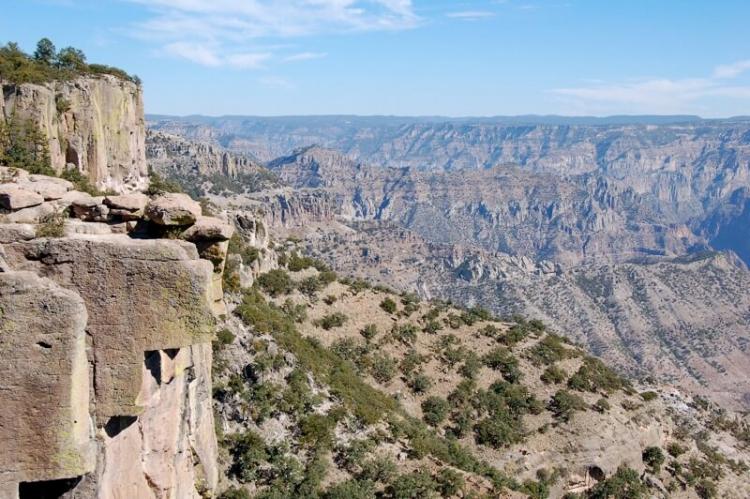 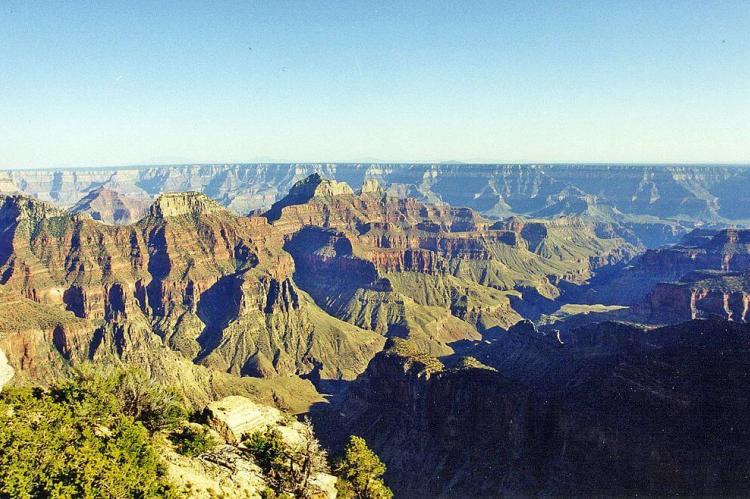 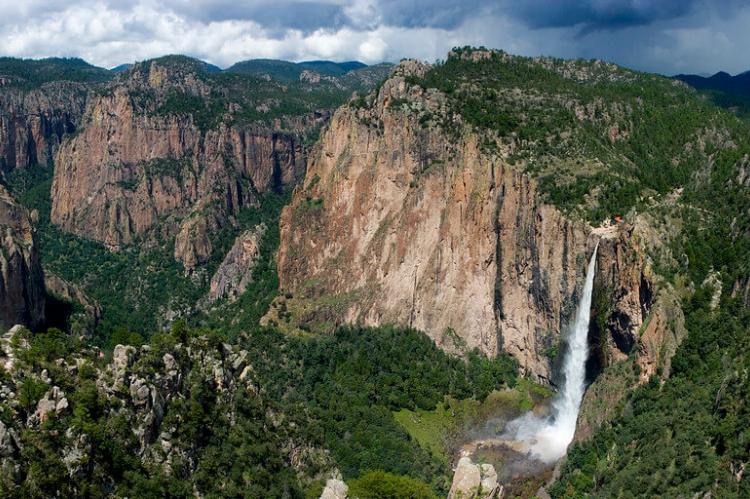 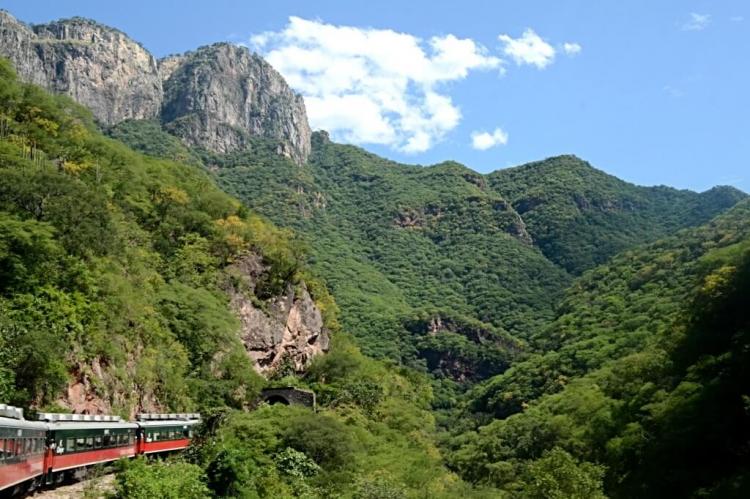 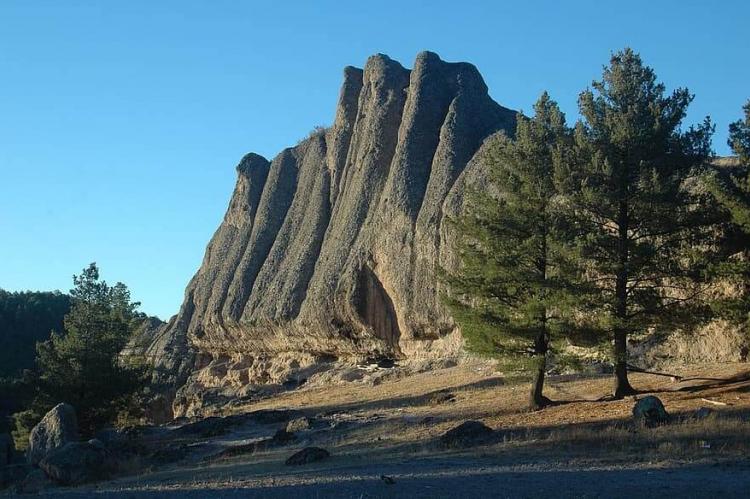 Copper Canyon is a canyon system in the Sierra Madre Occidental in northwestern Mexico. The region occupies approximately 65,000 sq km (25,000 sq mi) in the southwestern part of the state of Chihuaha in northwest Mexico. The name comes from the color of the canyon walls.

The geology of the region alternates between soft and hard layers, resulting in stair-step canyons. All six rivers merge into the Rio Fuerte and empty into the Gulf of California.

Although the Copper Canyon is a canyon along one section of the Urique River, the name has come to be associated with the entire canyon system of the Sierra Tarahumara that comprises more than 20 canyons. Of these, there are six main interconnected canyons that were formed by six rivers that drain the western side of the Sierra Tarahumara (a segment of the Occidental range).

The six main canyons, along with their approximate maximum depths, that make up the Copper Canyon system are:

With the exception of the rocks at the very bottom of the canyons, the rocks of the Copper Canyon area consist primarily of explosive volcanic ash flows, ash falls and mudflow breccias deposited approximately 20 to 40 million years ago.

The temperature of the canyon is significantly varied from top to bottom which results in vegetation that is also different in the two zones. The cooler highlands are home of Ponderosa pines and oak, whereas the warmer lower zone is predominately sub-tropical.

The Chihuahua-Pacific Railway, also known as El Chepe, is a major rail line in northwest Mexico, linking Chihuahua City to Los Mochis and its port, Topolobampo. It runs 673 km (418 mi), traversing the Copper Canyon. It is often referred to as the most scenic railroad trip on the continent. It is both an important transportation system for locals and a draw for tourists.

The tracks pass over 37 bridges and through 86 tunnels, rising as high as 2,400 m (7,900 ft) above sea level near Divisadero (the Continental Divide), a popular lookout spot over the canyons. Each one-way trip takes roughly 16 hours. The track also crosses over itself to gain elevation.

Among the villages located in or on the Copper Canyon are:

The Sierra Tarahumara is part of the Sierra Madre Occidental in northwestern Mexico. The region is named after the Tarahumara Indians who inhabit this remote area of southwestern Chihuahua and northern Durango.

Numerous deep canyons or barrancas, as they are called locally, cut through the area; consequently it is commonly referred to as Canyon Country.

It is a spectacular region of high sierras and deep canyons. It extends for nearly 1000 km (600 mi) from just south of the United States border through the northern Mexican states of Chihuahua, Sonora, Durango, and Sinaloa.

Ranging in altitude from around 200 m (650 ft) to over 3,000 m (9,800 ft), the region is characterized by a tremendous diversity of tropical, subtropical and temperate flora and fauna, including a number of endemic species.

Mexican Douglas-fir (Pseudotsuga lindleyana) trees cover the high plateaus in altitudes over 2,400 m (8,000 ft) but due to deforestation in the area many species of wildlife are endangered.

Cougars live in the remotest of regions and are rarely seen. After the summer rainy season these upper regions blossom with wildflowers until October.

Brushwood and scrubby trees grow on the canyon slopes, which can accommodate the dry season. Huge fig (Ficus spp.) and palm trees thrive at the bottom where water is plentiful and the climate is tropical.