Península Valdés is a site of global significance for the conservation of marine mammals. It is home to significant biodiversity including highly fragile terrestrial and marine ecosystems. The dynamic coastal zone features rocky cliffs, shallow bays, coastal lagoons, pebble beaches, and small islands. 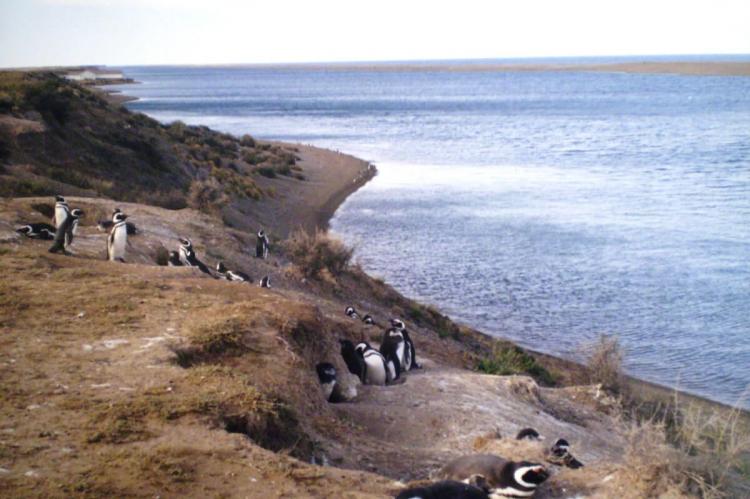 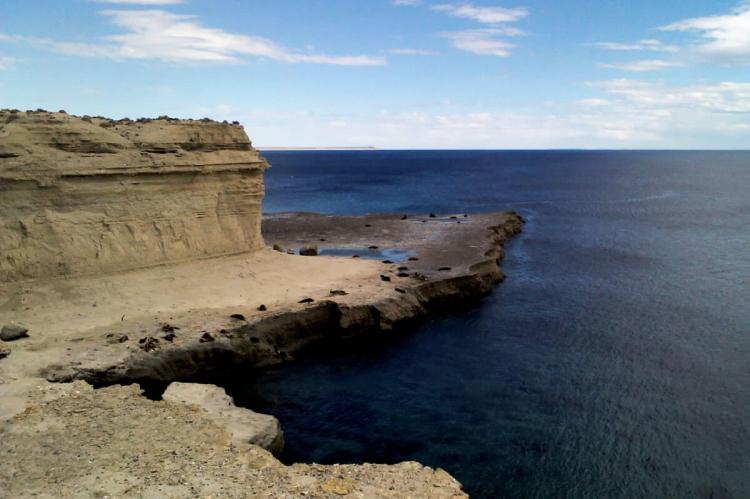 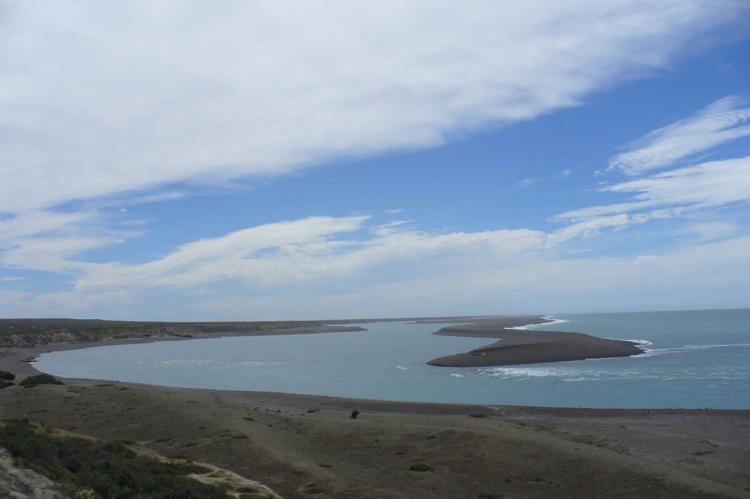 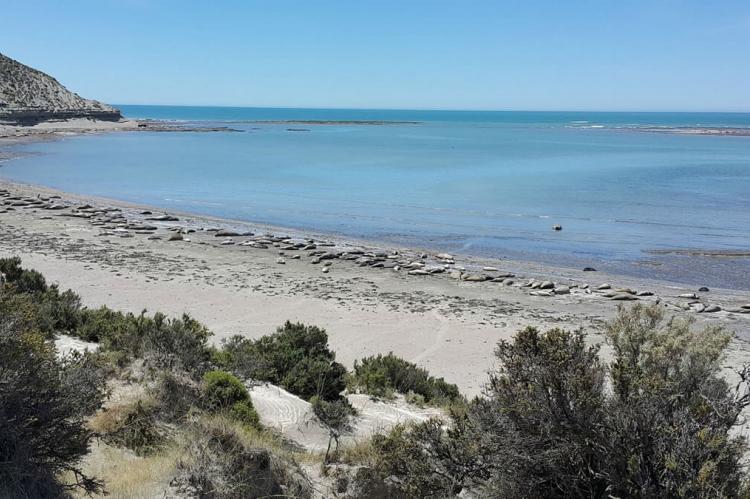 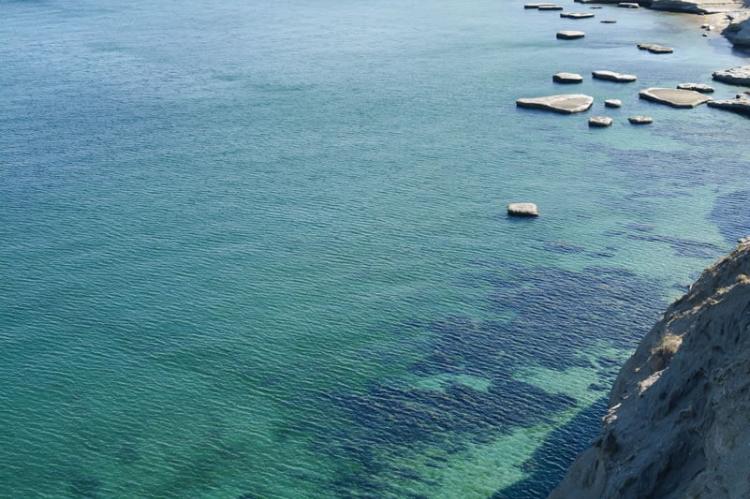 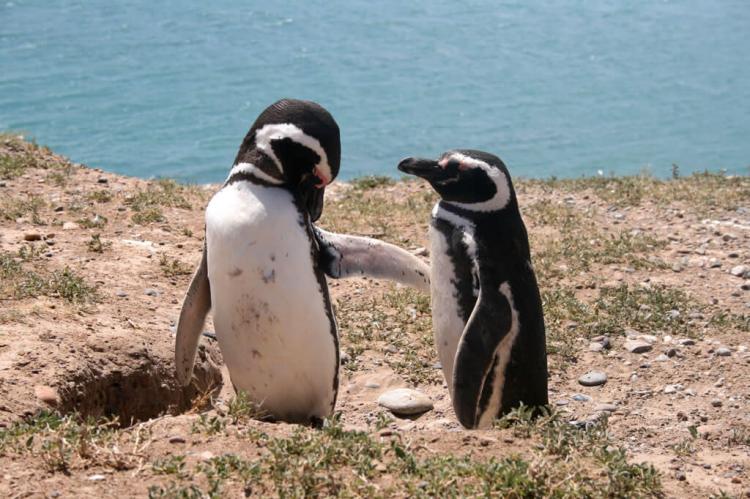 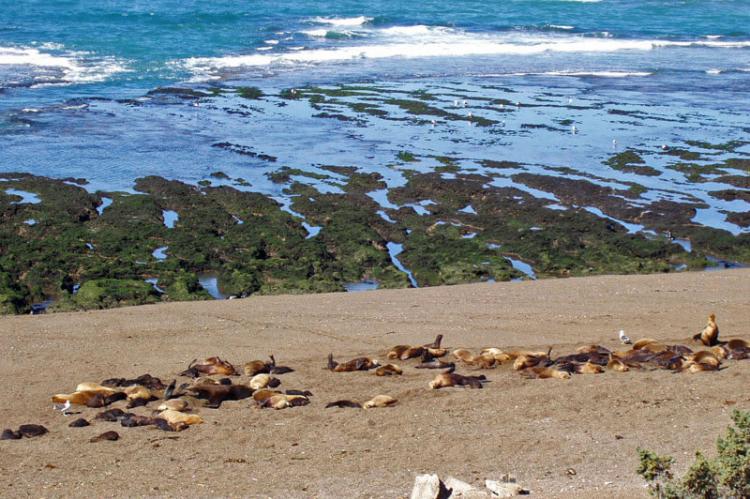 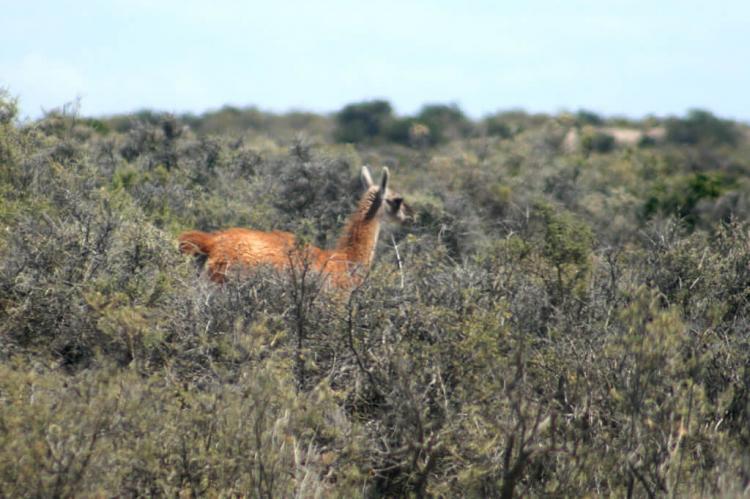 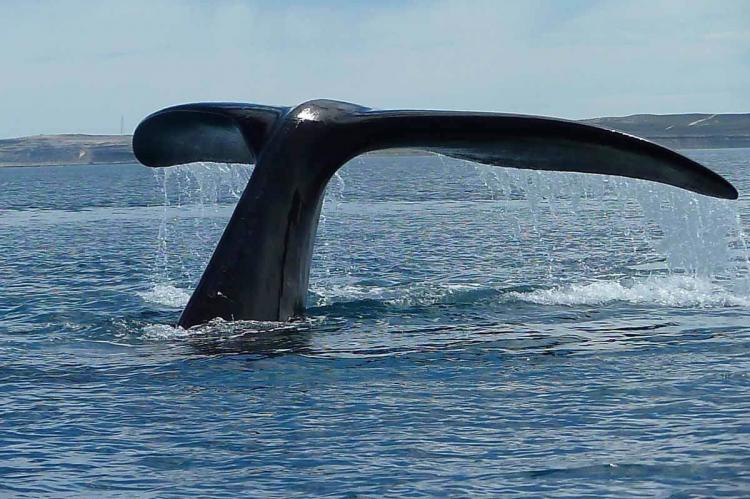 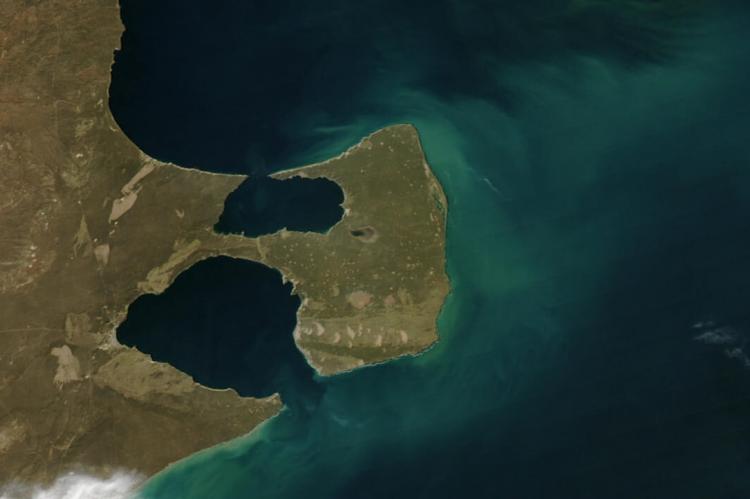 Península Valdés is located in the Argentine Province of Chubut. The peninsula of approximately 360,000 ha (890,000 acres) reaches more than 100 km (62 mi) eastwards into the South Atlantic Ocean.

Its roughly 400 km (250 mi) of shoreline include a series of gulfs, including the extensive Golfo San Matias to the North and Golfo Nuevo to the South, both covering several thousand square kilometers.

The wetlands, some of them today also recognized as a Wetland of International Importance under the Ramsar Convention, are associated with the tidal areas of the Peninsula and provide significant nesting and resting sites for numerous migratory shorebirds.

The diverse terrestrial, coastal and marine ecosystems of Península Valdés contain natural habitats of extraordinary value from both a scientific and a conservation perspective.

Connected to the mainland only through a narrow strip of land, the mushroom-shaped peninsula and its shore are almost insular in nature. There are important breeding colonies of shorebirds and tens of thousands of nesting Magellanic Penguin.

The calm gulfs of Península Valdés, sheltered from the rough South Atlantic, are key breeding, calving and nursing areas of the Southern Right Whale and many other marine mammals, such as Southern Elephant Seal, Southern Sea Lion and Orca.

The land ecosystem is dominated by Patagonian Desert Steppe, representing more than half of the plant communities distinguished in the Argentine Patagonia despite its relatively modest size.

Terrestrial wildlife includes Guanacos, one of South America's native camelid species, and the Patagonian Mara, a rodent endemic to Argentina.

There are 181 recorded bird species, including the Lesser Rhea, the White-headed Steamer Duck, endemic to Argentina, and the migratory Snowy Sheathbill.

The Valdés Biosphere Reserve encompasses the Patagonian Steppe, Hill Plains and Plateaus, and Argentine Sea ecoregions. It is home to significant biodiversity including highly fragile terrestrial and marine ecosystems, the conservation of which is crucial to addressing the vulnerabilities of key species.

Both the Patagonian steppe ecoregion and the Argentine Sea have been recognized as important sites and are inscribed on WWF’s Global 200 list.

The Patagonian steppe includes temperate grasslands, which are characterized by high fragility and develop in cold and dry climates under constant winds. These grasslands have the potential to absorb and store carbon, contributing to the fight against climate change.

The biosphere reserve is also of botanical interest, as it hosts numerous endemic species including families of Brassicaceae, Cactaceae, Fabaceae, Oleaceae and Verbenaceae among others. One example of emblematic mammal endemic species is Dolichotis patagonum (the Patagonian hare).

A key impact associated with human activities in this ecoregion is desertification, which affects certain parts of the area, diminishing the capacity of ecosystems to provide ecological services such as carbon sequestration and the supply and regulation of water.

The Argentine Sea ecoregion is characterized by cold-temperate waters and relatively low biodiversity compared to tropical environments, and presents species that have a high biomass. The ecoregion is one of the most productive in the world. The Patagonian region, in particular, produces an abundant amount of phytoplankton, about three times higher than the world average.

The coastal marine environment of this ecoregion is affected by various anthropogenic threats, such as degradation, overexploitation of resources, the introduction of new species, physical changes to the coastal zone, pollution and mass tourism. However, the marine coastal areas remain suitable habitats for the feeding and reproduction of many species of birds and marine mammals.

Particular bodies of water, such as the Golfo Nuevo and San José, function as crucial sites for the reproduction of species such as Eubalaena australis (the southern right whale).

According to the 2010 National Census, 214,196 inhabitants live in the Viedma and Rawson departments. The local population is distributed across rural and urban communities found mainly in the transitional zone.

There are numerous important cultural features in this Biosphere Reserve. For example, significant paleontological and archaeological remains are situated in the province of Chubut, especially in the coastal area of the north Patagonian gulfs, which are particularly rich in ruins and archaeological sites.

In Chubut, there are also three recognized indigenous groups: the Mapuche, Tehuelche and Ona. Their numbers are estimated at about 24,000 people, representing about 5% of the population of the province.

Native indigenous languages are still spoken in this area with about 22% of the Mapuche population in Chubut knowing their own native language. However, Spanish is the most common spoken language.

The maintenance of indigenous cultural practices and languages is a challenge for people living in this area, as native indigenous languages do not generally form part of children’s school education.

The main agricultural activity in the biosphere reserve is sheep farming, with the second and third (in quantitative terms) being cattle and goat farming. These are developed through extensive and continuous grazing. These activities cover about 300,000 ha (740,000 acres) of the buffer zone, constituting 50% of the area of the biosphere reserve.

Incipient initiatives related to sustainable land use and tourism are currently under development. Technological transfer and development projects to improve land use management have also formed part of local responses to the desertification problem in Patagonia. However, such initiatives are not widely disseminated and, thus, they have not been capable of reversing the desertification process.

Tourism has generated good opportunities to explore and demonstrate approaches to sustainable development in the area.