Tumucumaque Mountains National Park, the world's largest tropical forest national park, is situated in the Amazon Rainforest, bordering French Guyana and Suriname. It is part of the Amapá Biodiversity Corridor and is one of only a few forests still unaltered by humans. 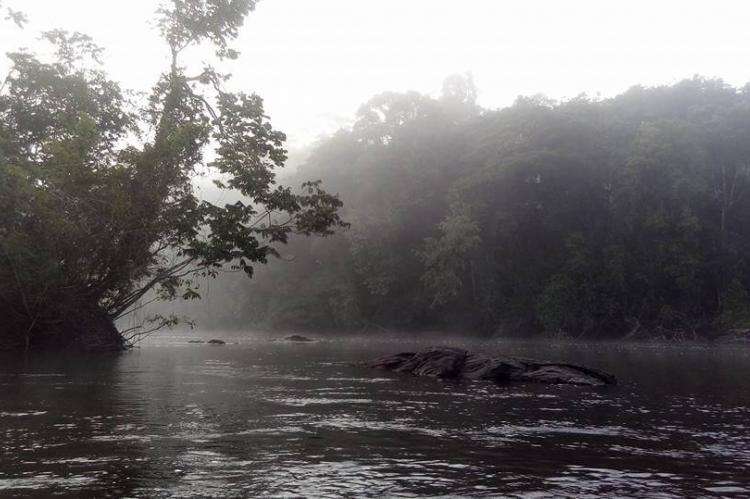 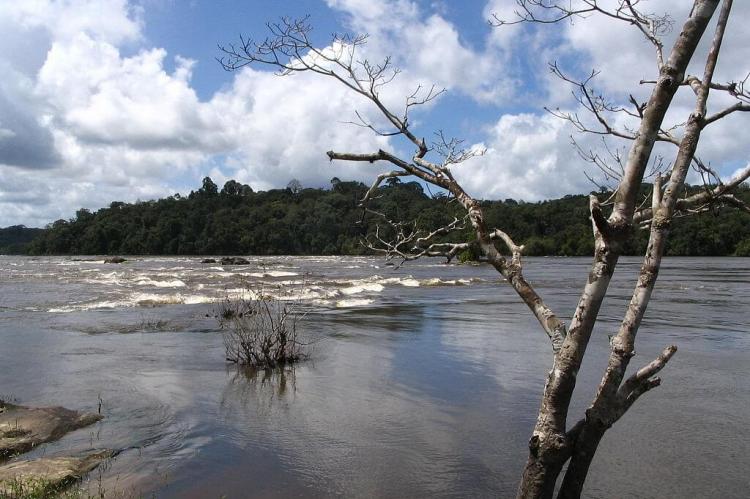 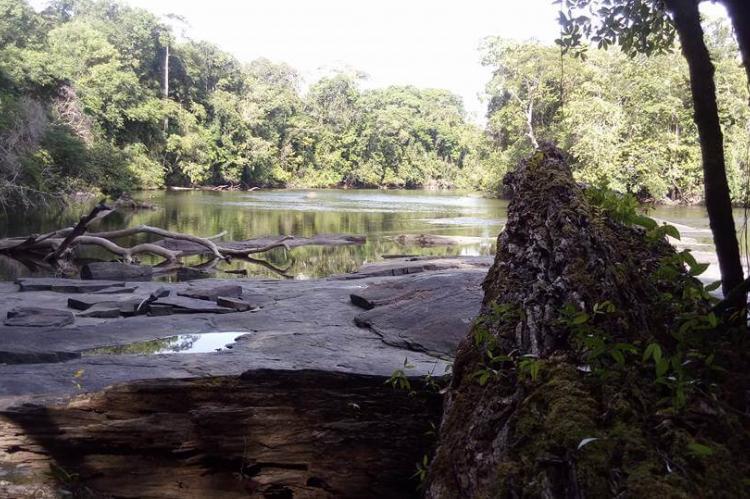 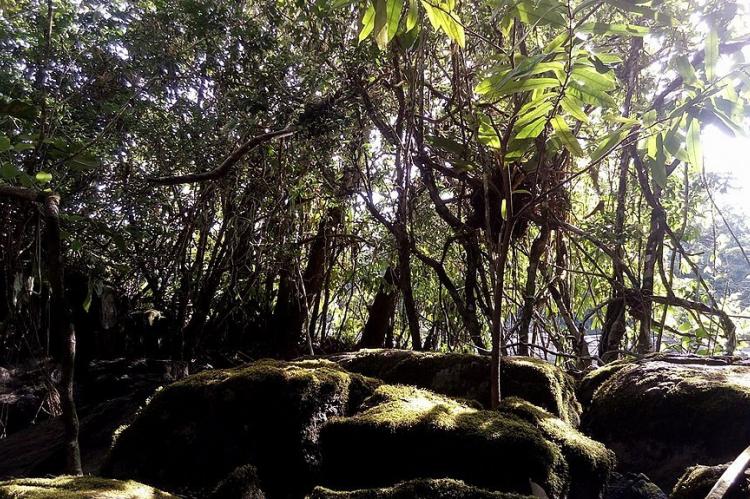 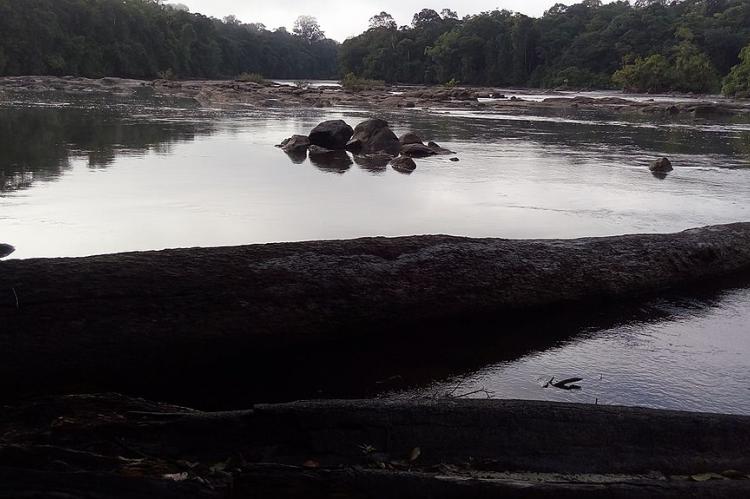 Tumucumaque Mountains National Park is situated in the Amazon Rainforest, within the Brazilian states of Amapá and Pará. The park borders French Guyana and Suriname and covers a virtually uninhabited region of virgin rain forest.

Declared a National Park in 2002, Tumucumaque covers 1% of the Amazon forest in Brazil, an area of more than 38,800 sq km (14,980 sq mi), making it the world's largest tropical forest national park. It is the first to protect a unique ecoregion called Guyana moist forest.

Tumcumaque, which means "the rock on top of the mountain," covers 9.6 million acres of forest-blanketed mountains with granite outcroppings rising up to 2,300 ft above the forest canopy.

It is one of only a few forests still unaltered by humans. Access to the park is difficult. Local rivers have rapids and waterfalls that are impossible to navigate for most of the year, and there are no roads.

Tumucumaque Mountains National Park is part of the Amapá Biodiversity Corridor, a protected area that was established in 2003. The corridor covers more than 70% of Amapá state. To the north, the park borders the Guiana Amazonian Park in French Guiana as well as a small portion of Suriname.

It is a region of high ecological value: most of its animal species, mainly fish and aquatic birds, are not found in any other place in the world. It is a habitat for jaguars, primates, aquatic turtles and& harpy eagles.