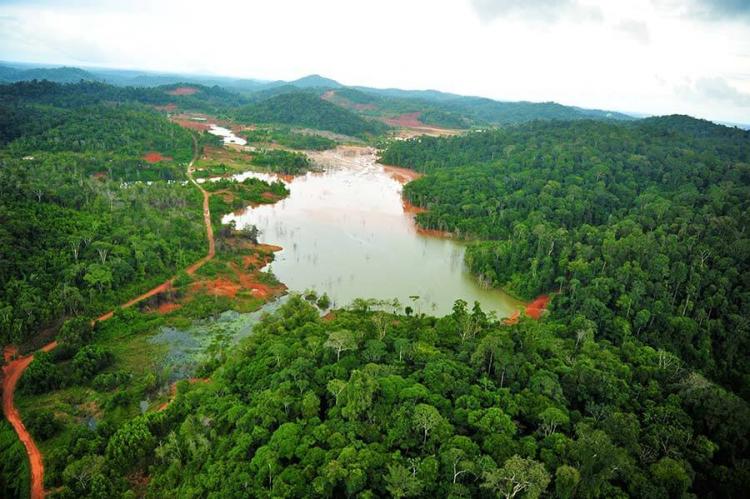 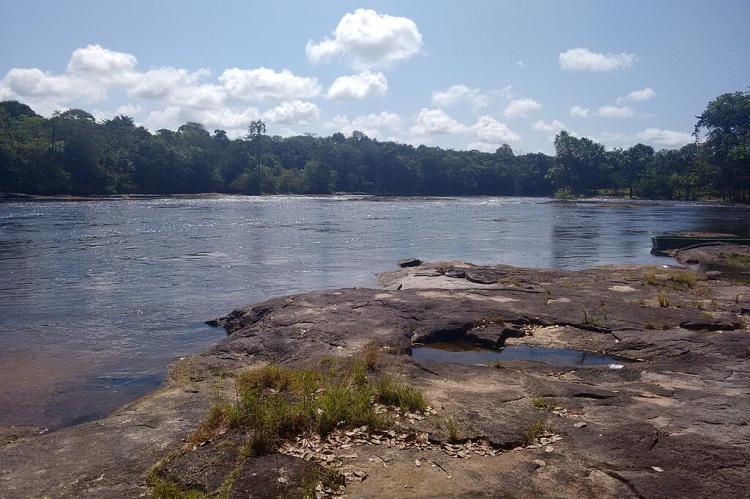 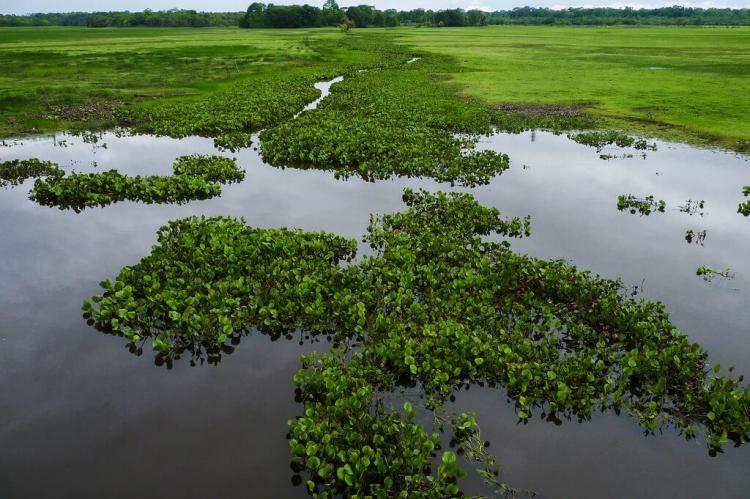 The Amapá Biodiversity Corridor is an ecological corridor in the state of Amapá, Brazil. It provides a degree of integrated management for conservation units and other areas covering 10,476,117 ha (25,887,000 acres), or 72% of the state.

The Guiana Shield and the state of Amapá have great biodiversity. More than 180 mammal species have been identified in the protected areas, including the jaguar, giant otter, red-handed howler, giant anteater and Amazonian manatee.

The Biodiversity Corridor includes the Juminá, Galibi, Uaça, Parque do Tumucumaque and Waiãpi indigenous territories. As of 2016, it included 12 federal or state protected areas.

The Amapá National Forest is divided between the municipalities of Pracuúba, Ferreira Gomes and Amapá; within the state of Amapá. It has an area of 460,352 ha (1,137,556 acres).

The National Forest contains a large area of humid tropical forest, mostly terra firma. It is accessible only by one viable waterway, the Araguari, from the municipality of Porto Grande.

The Amapá State Forest is divided between the municipalities of Tartarugalzinho, Pracuúba, Porto Grande, Oiapoque, Mazagão, Ferreira Gomes, Calçoene, Pedra Branca do Amaparí, Amapá and Serra do Navio. It has an area of 2,369,400 ha (5,855,000 acres) and covers 16.5% of the state.

Tumucumaque Mountains National Park covers 1% of the Amazon forest in Brazil, an area of more than 38,800 sq km (14,980 sq mi), making it the world's largest tropical forest national park. It is the first to protect a unique ecoregion called the Guyana moist forest.