Leticia is Colombia's southernmost municipality and a major port on the Amazon River. It lies at the point where the borders of Colombia, Peru and Brazil meet. It is the capital of the Colombian department of Amazonas. 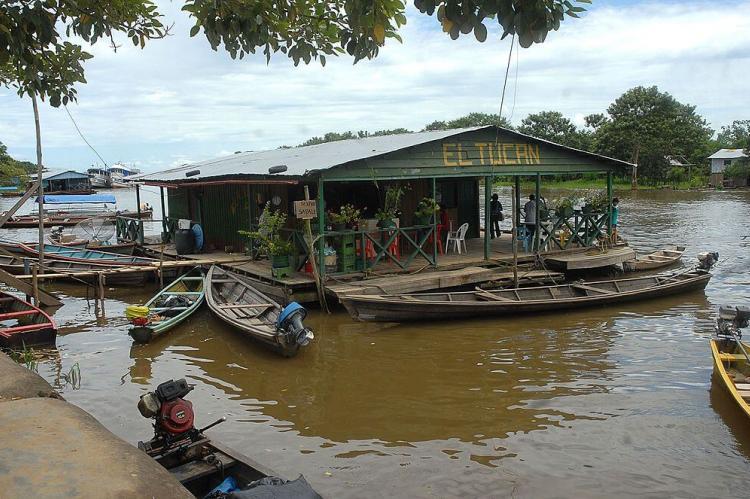 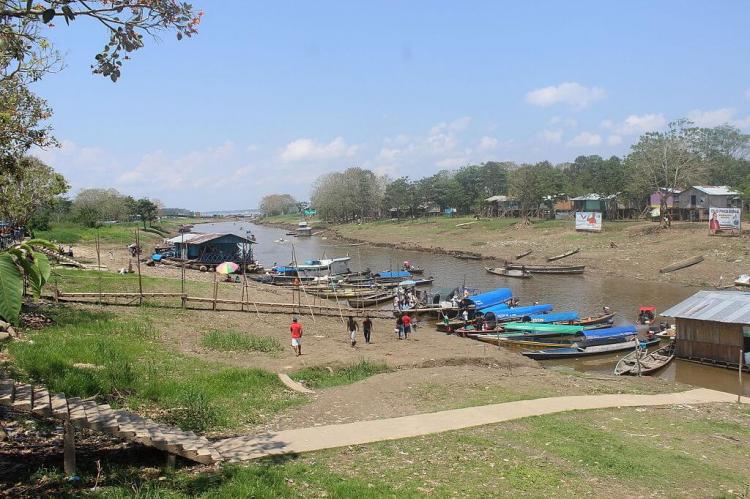 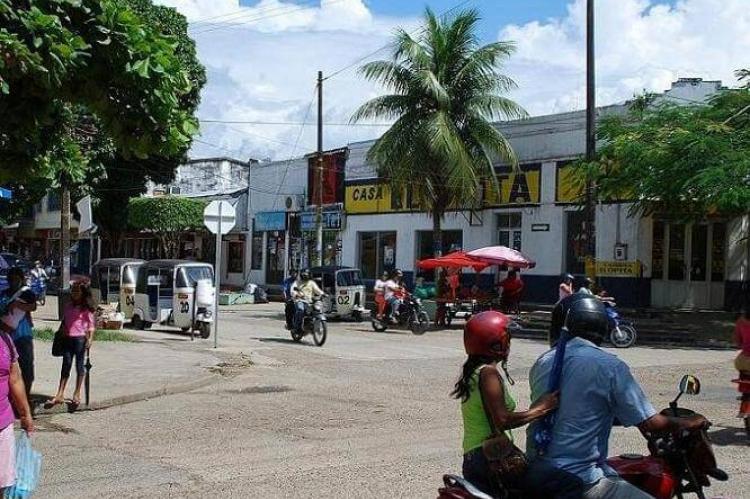 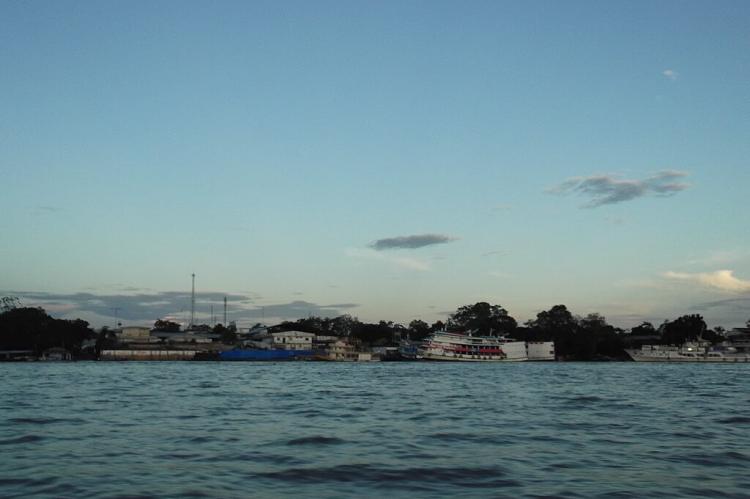 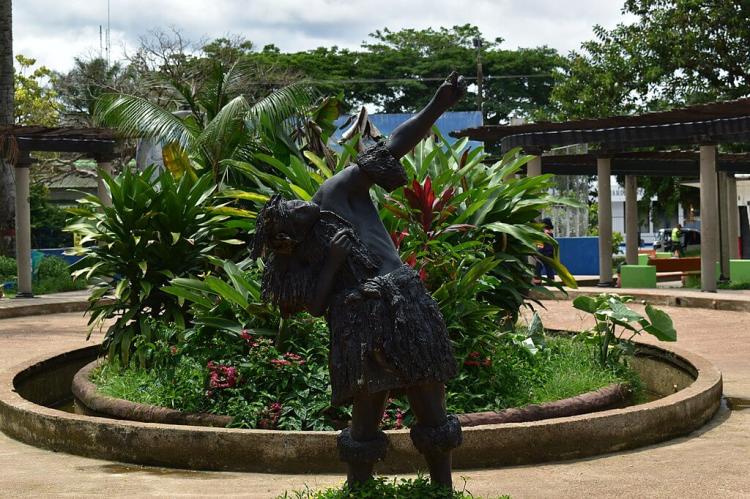 Leticia is Colombia's southernmost municipality and a major port on the Amazon River. It lies at the point where the borders of Colombia, Peru and Brazil meet.

Leticia is the capital of the Colombian department of Amazonas and has a population of 40,000+ inhabitants who live on the west bank of the Amazon.

Founded as a military outpost and river port by the governor of the Peruvian department of Loreto in 1867, the jungle village eventually passed into Colombian hands in the 1930's.

Colombia and Peru maintained a long-standing border dispute involving Leticia that was ultimately decided in Colombia's favor in 1934 by the League of Nations.

The majority of the town's population have migrated from elsewhere. There is no obviously dominant segment but a significant proportion of Leticia's population comprises native Amerindians. The region is home to several indigenous groups, including the Witoto, Inga, Tucano, Ticuna and Nukak.

Leticia retains the atmosphere of an outpost. There is almost no industry and rubber gathering is the principal economic activity. Leticia has long been Colombia's shipping point for tropical fish for the aquarium trade.

The town possesses a customs house and, though not accessible by road, has regular river connections with Iquitos (Peru), Manaus (Brazil), Florencia (Caquetá department) and other jungle towns.

The Vásquez Cobo International Airport, located here, is the largest airport in the south of Colombia. In addition to being the Colombian jungle region gateway, it also serves as the major airport in the triple-border region (Colombia, Brazil and Peru).

Leticia is considered an important area for the study of the Amazon Rainforest and its biodiversity. The recent introduction of regular air service to the area has resulted in a growth in tourism.

The Brazilian town and harbor of Tabatinga adjoins Leticia. The two cities cooperate closely, and altogether their urban area and adjacent suburbs along the Amazon River have a population of more than 100,000 people.

Leticia features a tropical rain forest climate with minimal difference in average high and low temperatures throughout the course of the year. The wettest month is March, which experiences more than twice the precipitation as the driest month of July.

Amazonas is a department of Colombia located in the extreme south of the country, within the Amazon Basin. Its capital is Leticia.

Economic activities include the procurement of woods and rubber from the forests as well as fishing and the cultivation of fruits, nuts, grains and sugarcane.

Deforestation is on the Rise in Megadiverse Colombia
Oct 8, 2020 - 11:34
END_OF_DOCUMENT_TOKEN_TO_BE_REPLACED