Located in the eastern Pacific Ocean, the Archipiélago de Revillagigedo is made up of four remote islands and their surrounding waters. Part of a submerged volcanic mountain range, the islands provide critical habitat for a range of wildlife and are of particular importance for seabirds. 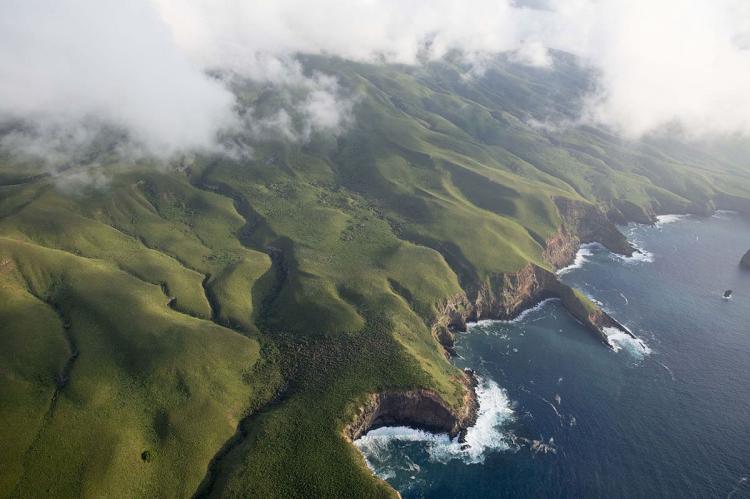 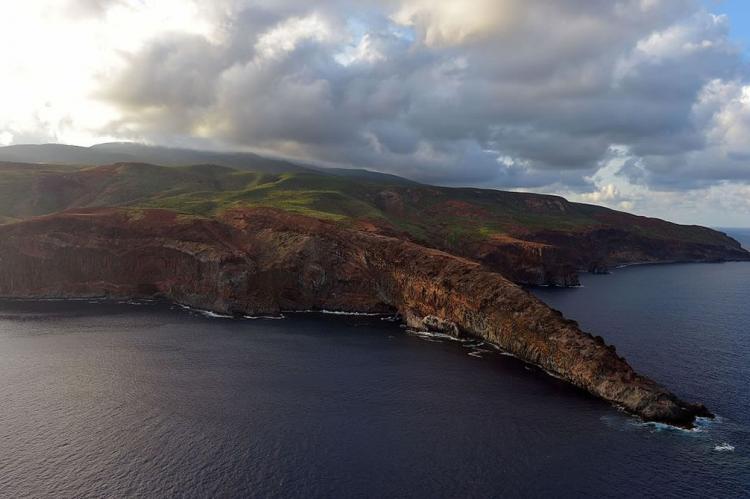 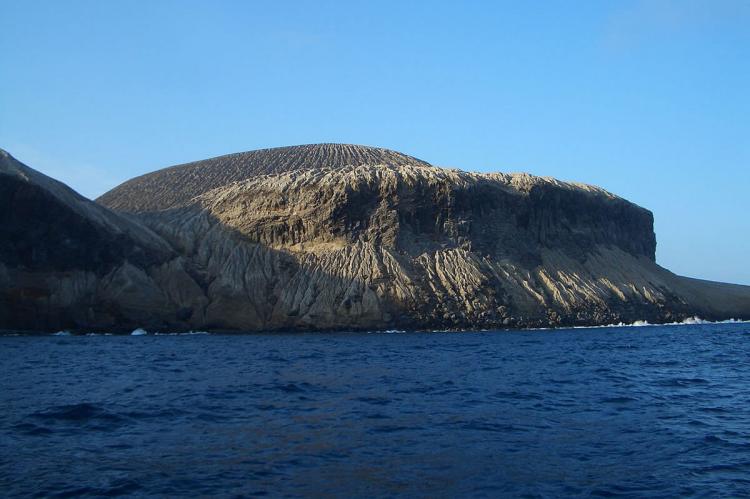 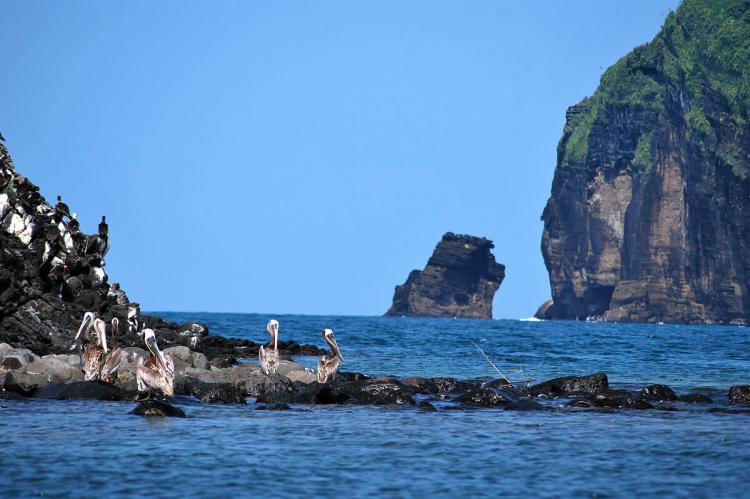 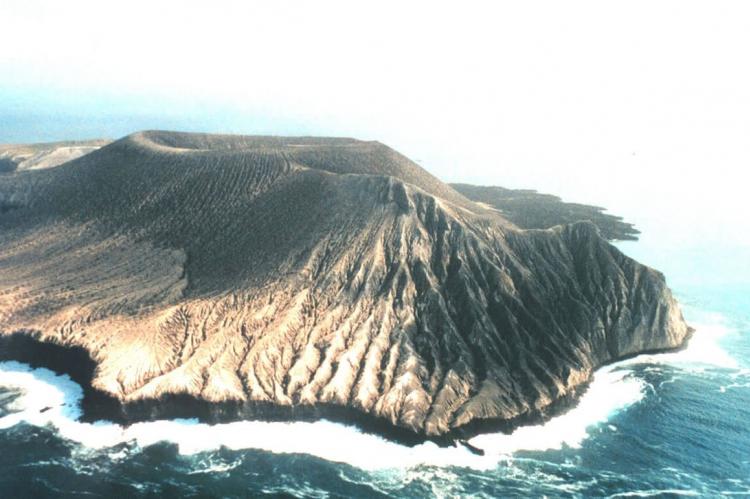 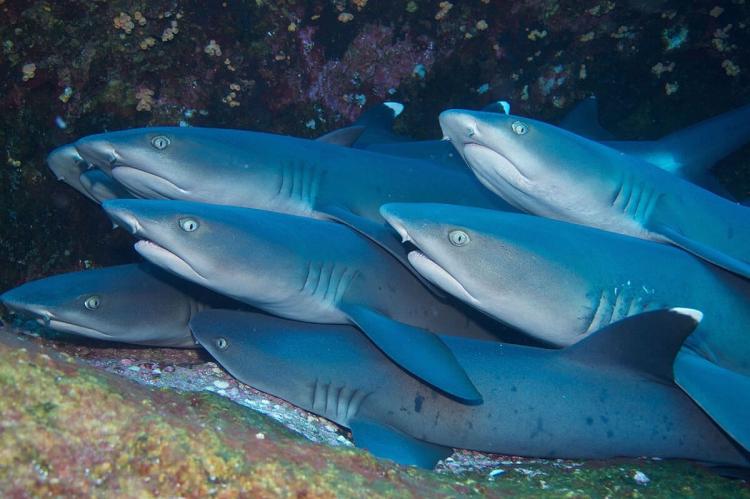 The Archipiélago de Revillagigedo is located in the eastern Pacific Ocean, approximately 300 miles (500 km) south-southwest of the tip of the Baja California Peninsula and 370 miles (595 km) west-southwest of Cape Corrientes on the Mexican mainland. Covering a total land area of 320 sq mi (830 sq km), the archipelago consists of numerous volcanic islands.

The Archipiélago de Revillagigedo is a serial World Heritage nomination made up of four remote islands and their surrounding waters: Isla San Benedicto, Isla Socorro, Isla Roca Partida and Isla Clarión. The islands are under Mexican federal jurisdiction. In November 2017 they were declared to be a marine reserve and a National Park of Mexico.

Ocean depths within the buffer zone of the property reach 3.7 km (2.3 mi), particularly to the west of Isla Roca Partida, and to the west and south of Isla Clarión. Due to their volcanic origin, depths around the islands increase abruptly at distances of between 10-12 km (6-7 mi) from the island shorelines.

The Archipiélago de Revillagigedo is part of a submarine mountain range with the four islands representing the peaks of volcanoes emerging above sea level. Apart from two small naval bases, the islands are uninhabited.

The location of the islands represent an exceptional convergence of two marine biogeographic regions: the Northeastern Pacific and Eastern Pacific. More particularly, the property lies along the junction where the California and Equatorial current mix generating a complex and highly productive transition zone.

The islands and surrounding waters of the Archipiélago de Revillagigedo, informally known as "Socorro," are rich in marine life and recognized as important stepping stones and stopovers for wide-ranging species.

The property harbors abundant populations of sharks, rays, large pelagic fish, Humpback Whales, turtles and manta rays; a concentration of wildlife that attracts recreational divers from around the world.

Each of the islands displays characteristic terrestrial flora and fauna and their relative isolation has resulted in high levels of species endemism and microendemism, particularly among fish and bird species, many of which are globally threatened.

The islands provide critical habitat for a range of terrestrial and marine creatures and are of particular importance to seabirds with Masked, Blue-footed, Red-footed and Brown Boobies, Red-billed Tropicbirds, Magnificent Frigatebirds and many other species dependent on the island and sea habitats.

The Archipiélago de Revillagigedo is the only place in the world where the critically endangered Townsend’s Shearwater breeds.