The Bañados del Este Biosphere Reserve comprises a remarkable complex of ecosystems and a vast complex of coastal wetlands. Together, these form a rich habitat for an assortment of wildlife, including myriad species that are categorized as near-threatened or endangered. 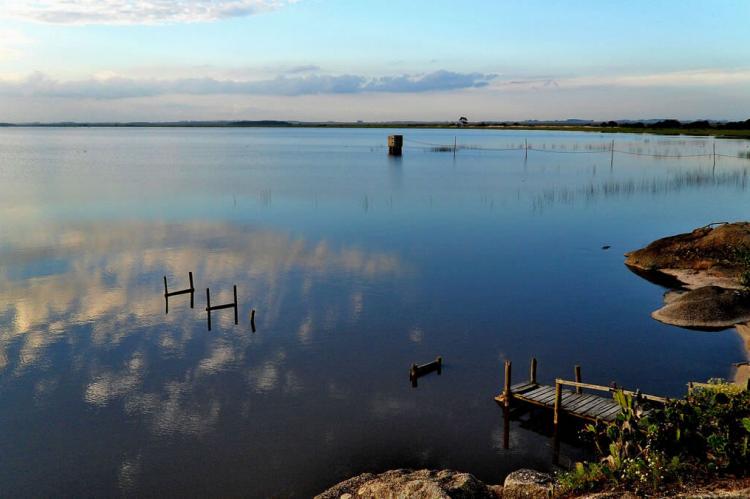 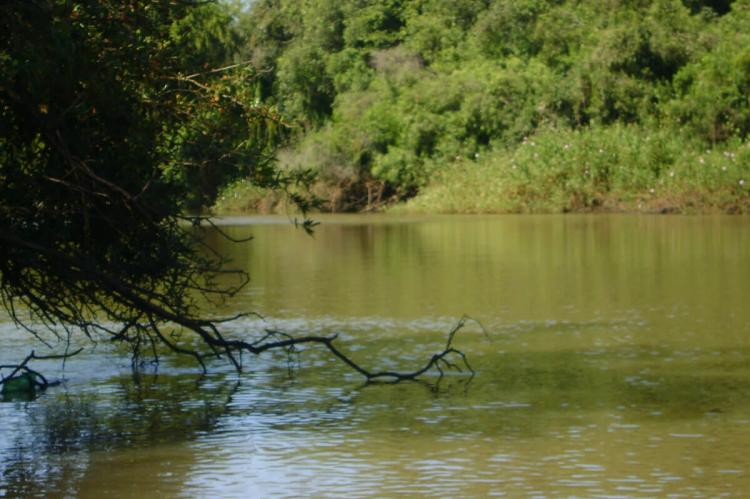 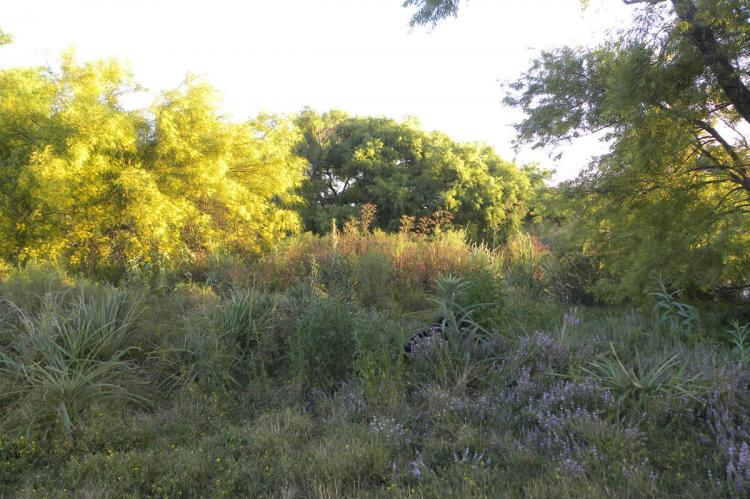 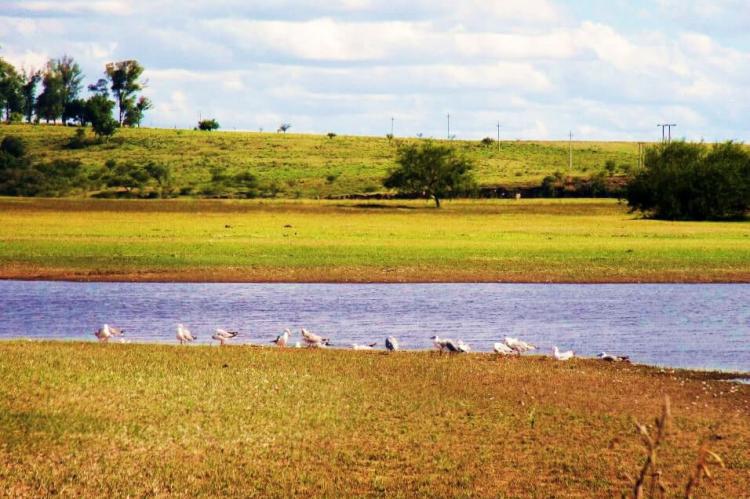 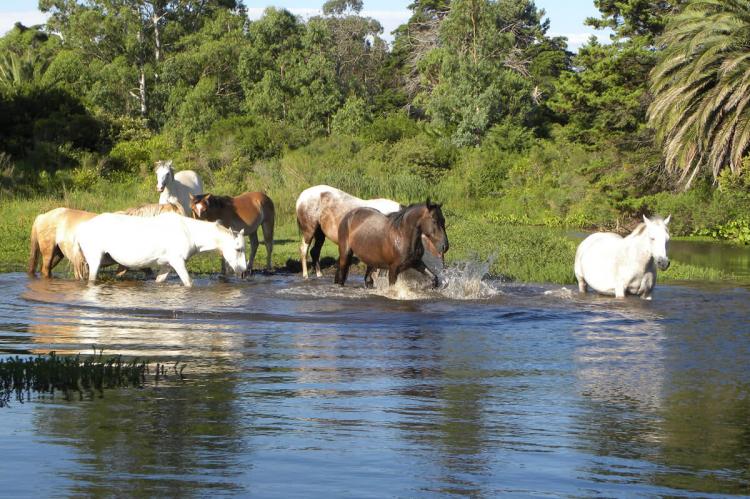 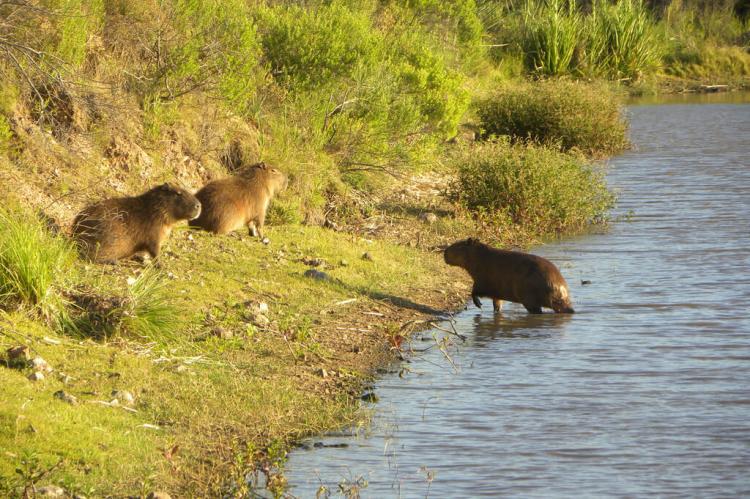 Also known as the Bañados del Este and Franja Costera wetland, the area was recognized in June of 1976 as part of UNESCO’s Man and the Biosphere Program (MAB). More than 90% of the reserve area is private land.

This Eastern Wetlands region comprises a remarkable complex of ecosystems and a vast complex of coastal wetlands, including various lagoons and parts of rivers. Altogether, these form a rich habitat for an assortment of wildlife, including myriad species that are categorized as near-threatened or endangered.

Low hills on rocky substratum also occur on the ocean coast and several coastal lagoons are among the most remarkable features of the region. Most of them are separated from the sea by a narrow sand bar, which regularly opens allowing the entrance of seawater.

The Biosphere Reserve is the only area in the country where 'butia' palms exist in almost pure associations covering an area of almost 70,000 ha (173,000 acres). At present the palm is at risk of extinction, due to the ageing of the plants and the lack of renovation of the buds that are eaten by the cattle.

Dominant in the herbaceous community are Cyperaceae, Juncaceae, Gramineae, and also Monte psamófilo and extensive stands of conifers. The indigenous fauna remains almost intact except that the marsh deer (Lastocerus Blastocerus dichotomus) is now locally extinct.

235,687 inhabitants (1997) live in the biosphere reserve that develop pasturing, planting of rice, cattle raising and commercial collection of fur and aquatic mammals (otter and sea lion). Some 100,000 tourists visit the reserve annually.