Brasília is the federal capital of Brazil and seat of government of the Federal District. Laid out along an east-west axis crossed by a north-south axis, curved to follow the topography as a transportation thoroughfare, Brasília is a definitive example of 20th century modernist urbanism. 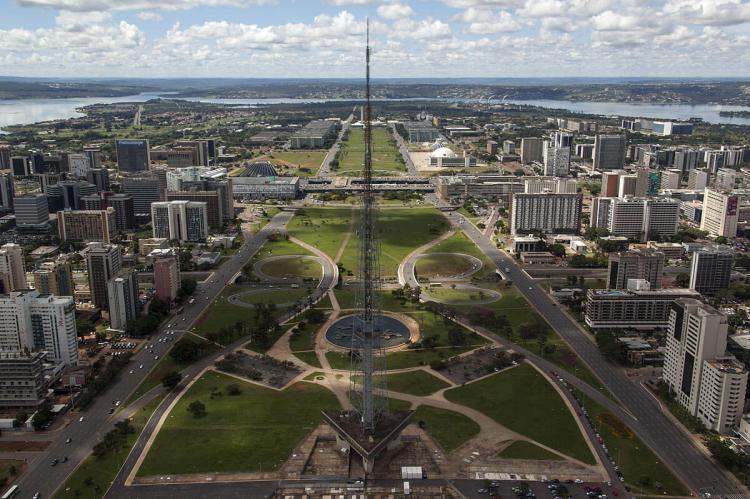 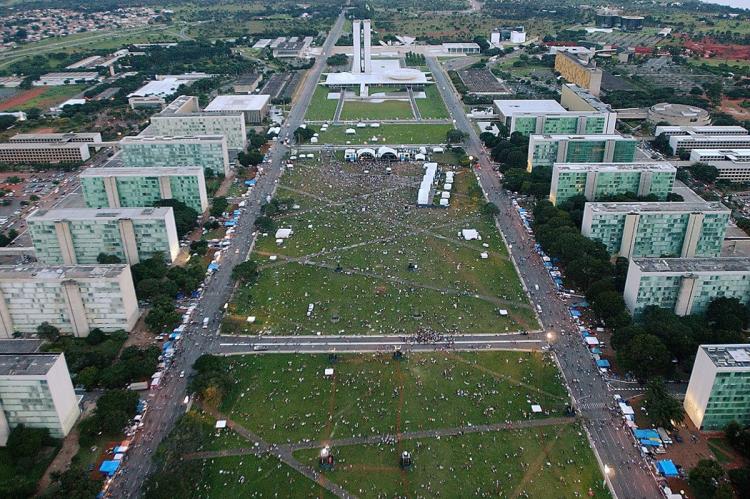 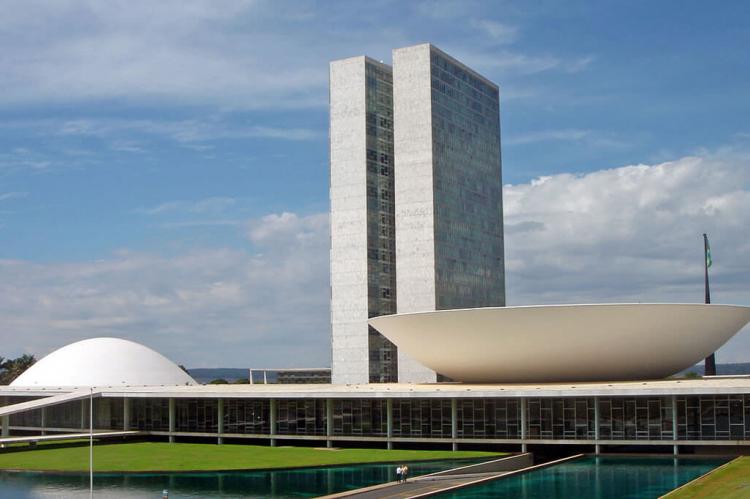 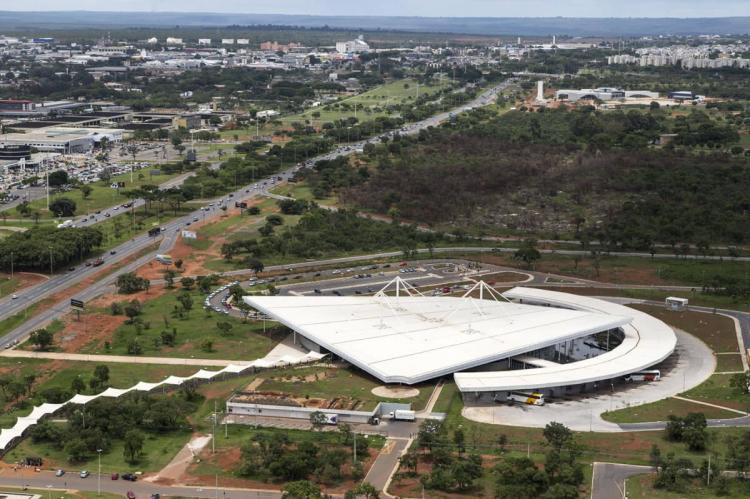 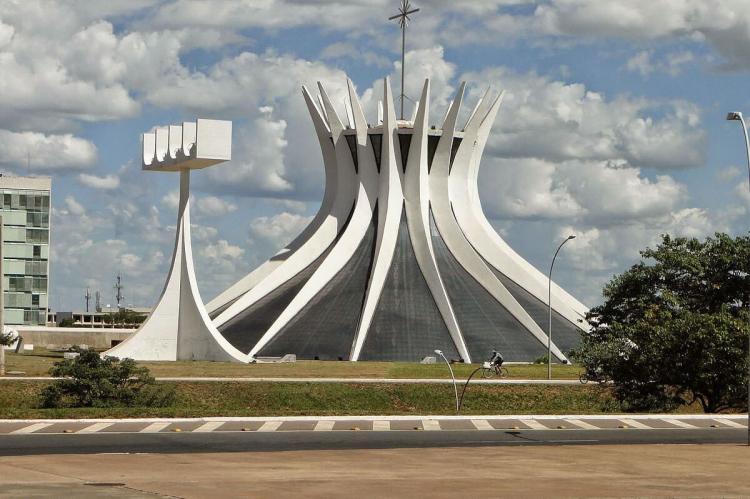 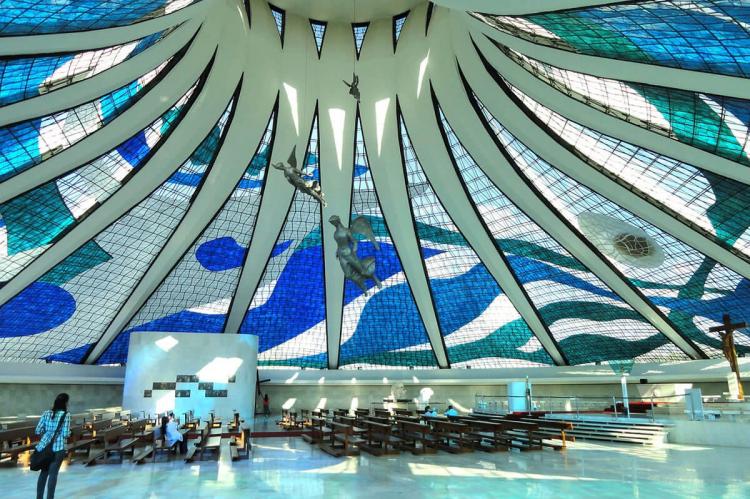 Brasília is the federal capital of Brazil and seat of government of the Federal District. The city is located at the top of the Brazilian Highlands in the country's Central-West Region. It was founded on April 21, 1960, to serve as the new national capital. Brasília is estimated to be Brazil's third most populous city.

Brasília was chosen as a UNESCO World Heritage Site due to its modernist architecture and uniquely artistic urban planning. The city's design divides it into numbered blocks as well as sectors for specified activities, such as the Hotel Sector, the Banking Sector and the Embassy Sector.

Brasília was planned and developed by Lúcio Costa, Oscar Niemeyer and Joaquim Cardozo in 1956 in a scheme to move the capital from Rio de Janeiro to a more central location.

The landscape architect was Roberto Burle Marx. Brasília was named "City of Design" by UNESCO in 2017, and has been part of the Creative Cities Network since then.

Laid out along a monumental east-west axis, crossed by a north-south axis curved to follow the topography as a transportation thoroughfare, Brasília is a definitive example of 20th century modernist urbanism.

Created as the Brazilian capital in the central western part of the country from 1956 to 1960, as part of President Juscelino Kubitschek’s "fifty years of prosperity in five" national modernization project, the city brought together ideas of grand administrative centers and public spaces.

It contained new ideas of urban living as promoted by Le Corbusier, in six-story housing blocks (quadras) supported on pylons, which allowed the landscape to flow beneath and around them.

The city’s planning is noteworthy for the remarkable congruence of Lucio Costa’s urban design (the 'Plano Piloto') and Oscar Niemeyer's architectural creations. This is most powerfully reflected in the intersection between the monumental and thoroughfare axes, which stands as the determining factor of the city’s urban scheme.

The architectural designs of Oscar Niemeyer found here include:

The urban scheme is underscored by the representative character of Three Powers Square (Praça dos Três Poderes) and the Esplanade of the Ministries (Esplanada dos Ministérios).

It is also manifest in the geometry of the National Congress and in the new approach to urban living embodied in the Neighborhood Units (Unidade de Vizinhança) and their corresponding Superblocks (Superquadras).