The Chamela-Cuixmala Biosphere Reserve hosts a wide variety of ecosystems that make up one of the most diverse landscapes on the Pacific coast of the Americas. It is important for the conservation of the wide, dry, and deciduous tropical forest — considered among the world's most threatened ecosystems. 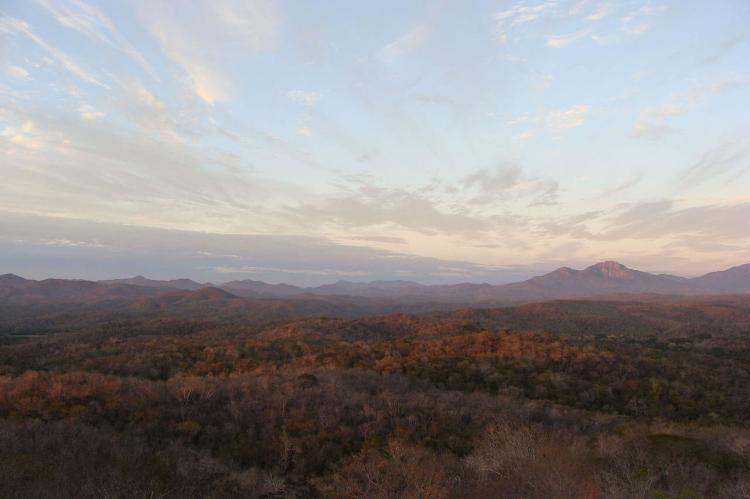 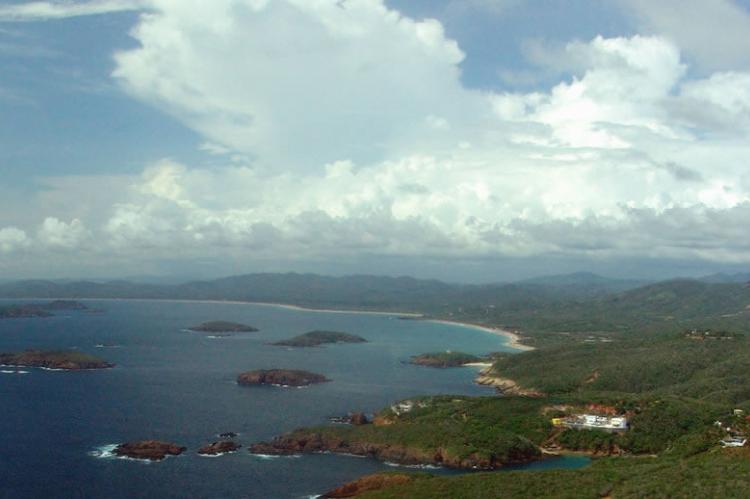 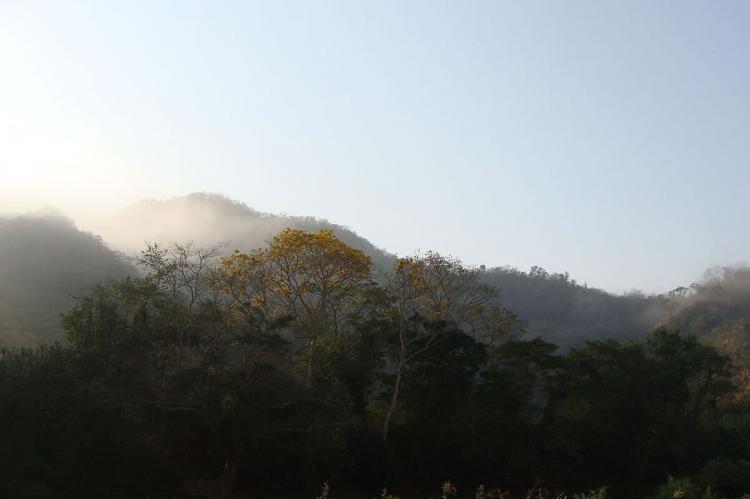 The Chamela-Cuixmala Biosphere Reserve, located within the Mexican state of Jalisco, hosts a wide variety of ecosystems that make up one of the most diverse landscapes on the Pacific coast of the Americas.

The name of this protected area is derived from the small town of Chamela, which was an important port centuries ago, and the Cuixmala River, which has the largest of all the rivers in the region and acts as a natural boundary for the reserve.

The Chamela-Cuixmala region is located on the coastal plain of the Sierra Madre del Sur, in the sub-provinces of the Sierras of Jalisco and Colima. It is a predominantly mountainous region where the relief of the coastal plain is dominated by hills which are interrupted by plains or floodplains of rivers or streams.

The area is important for the conservation of the wide, dry, and deciduous tropical forest — considered among the most threatened ecosystems in the world.

The Chamela-Cuixmala region is dominated by tropical deciduous forest and sub-deciduous tropical forest and wetland vegetation in floodplains where rivers and streams flow into the sea. It also contains coastal and marine ecosystems and islands.

In addition, the Pacific Slope region of Mexico and the reserve itself supports a high diversity of neotropical migratory bird species during the winter.

The climate is tropical with strong seasonality between the rainy (July to October) and dry season (November-June). The climate of the region is hot and humid with average annual temperature of 25 °C (77 °F), the coldest month exceeds 18 °C (64 °F). The median annual precipitation is approximately 762 mm (30 in).

In 1971, the Biology Institute of the National Autonomous University of Mexico, built a research station in order to study and preserve the surrounding ecosystems.

Within the limits of the core area, there are no established populations except for some research and logistical support from the Biological Station and the Ecological Foundation of Cuixmala.

Rural populations closest to the Biosphere Reserve, having a population between 300 and 1,500 people are Pérula, San Mateo, Francisco Villa and Emiliano Zapata.

In the transition zone the population is estimated to be around 5,800 people. This area contains both natural ecosystems and ecosystems transformed by human activities that are practiced in the region. In this area numerous agricultural activities are developed, mainly related to livestock and tourism.