Masaya Volcano National Park, consisting of a volcanic caldera with two volcanoes and five craters, was established in 1979 as Nicaragua's first national park. Volcán Masaya is one Nicaragua's most popular tourist attractions due to the opportunity of direct contact with the crater. 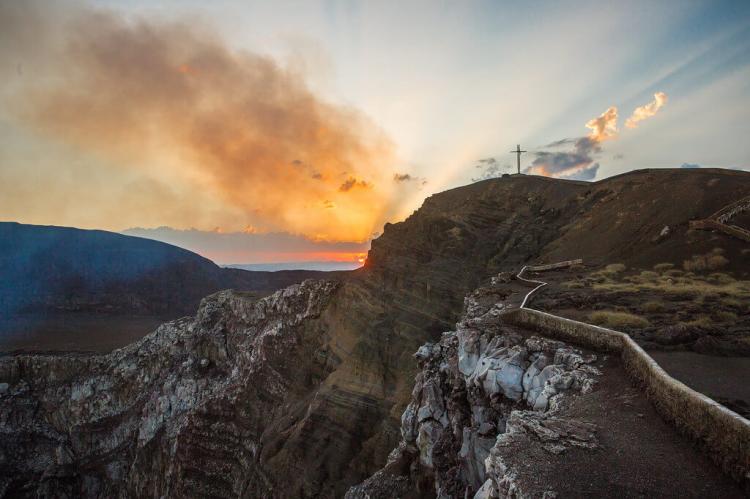 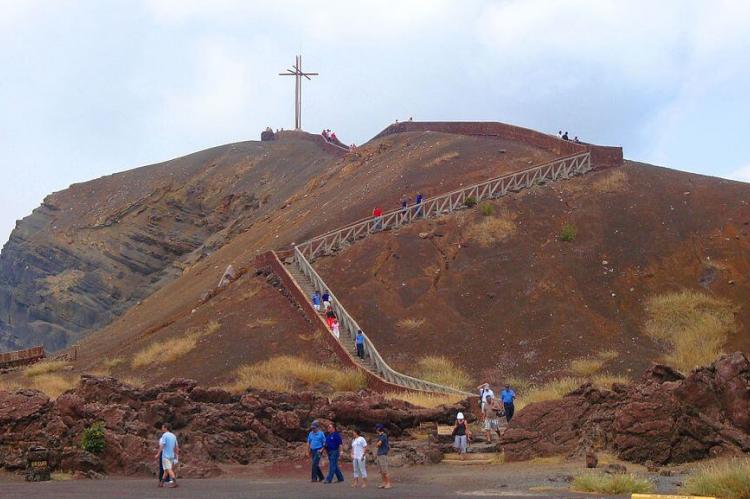 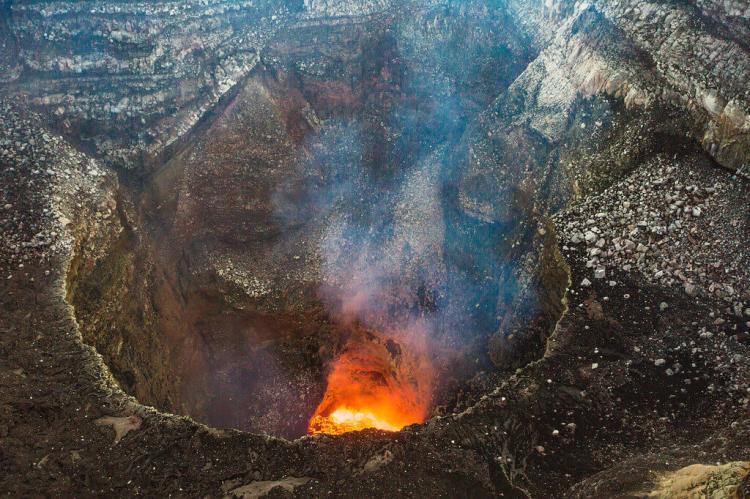 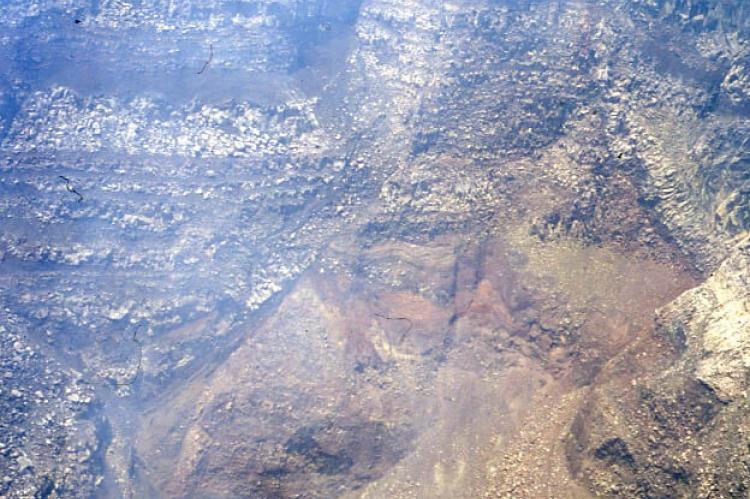 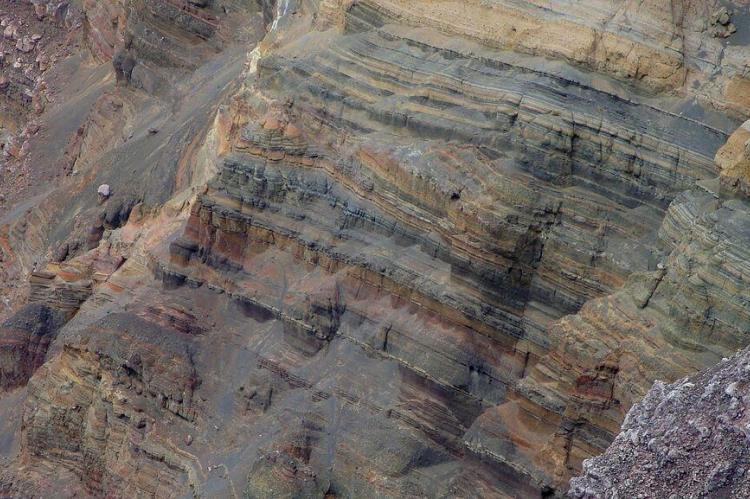 Masaya Volcano National Park is one Nicaragua's most popular tourist attractions due to the fact that it offers the opportunity of direct contact with the crater area along with the flora and fauna of the site.

The "Santiago" crater maintains a persistent lava lake with an incandescence that made it an object of veneration by the inhabitants of the area before the arrival of the Spanish colonizers. The crater is known locally "la boca del infierno" or "the mouth of hell."

Although the recent activity of the volcano has largely been dominated by continuous degassing from an occasionally lava-filled pit crater, a number of discrete explosive events have occurred in the last 50 years.

Masaya Volcano (Volcán Masaya) is one of 18 distinct volcanic centers that make up the Nicaraguan portion of the Central American Volcanic Belt. Formed by the subduction of the Cocos Plate beneath the Caribbean Plate along the Mesoamerican trench, the volcanic belt runs from Volcán Tacaná in Guatemala to Volcán Irazú in Costa Rica.

Masaya is a complex volcano, composed of a nested set of calderas and craters, the largest of which is Las Sierras shield volcano and caldera. Within this caldera lies a sub-vent, a shield type composed of basaltic lavas and tephras and includes a summit crater.

The caldera was formed 2,500 years ago by a basaltic ignimbrite eruption. Inside this caldera a new basaltic complex has grown from eruptions mainly on a semi-circular set of vents that include the Masaya and Nindiri cones.

The Nindiri cone hosts the pit craters of Masaya, Santiago, Nindiri and San Pedro. Observations in the walls of the pit craters indicate that there have been several episodes of cone and pit crater formation.

The volcano continually emits large amounts of sulfur dioxide gas (from the active Santiago crater) and volcanologists study this (among other signs) to better understand the behavior of the volcano as well as to evaluate the impact of acid rain and the potential for health problems.