The Pampulha Modern Ensemble was the center of a visionary garden city project created in 1940 in Belo Horizonte. Designed by architect Oscar Niemeyer around an artificial lake, this cultural and leisure center included a casino, a ballroom, the Golf Yacht Club and the São Francisco de Assis church. 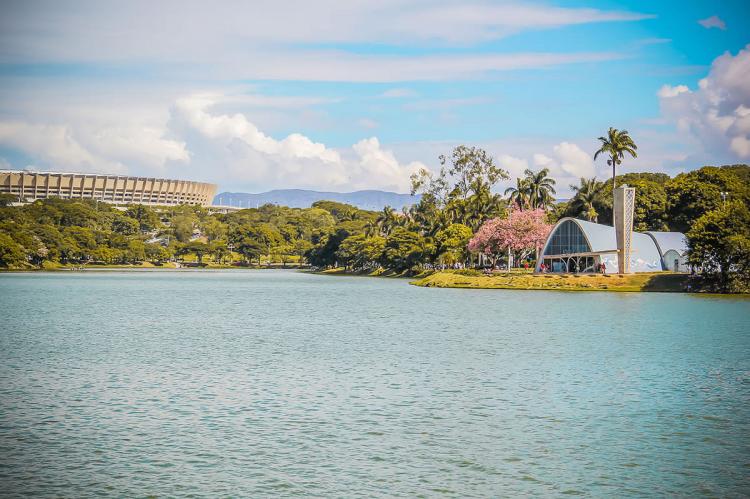 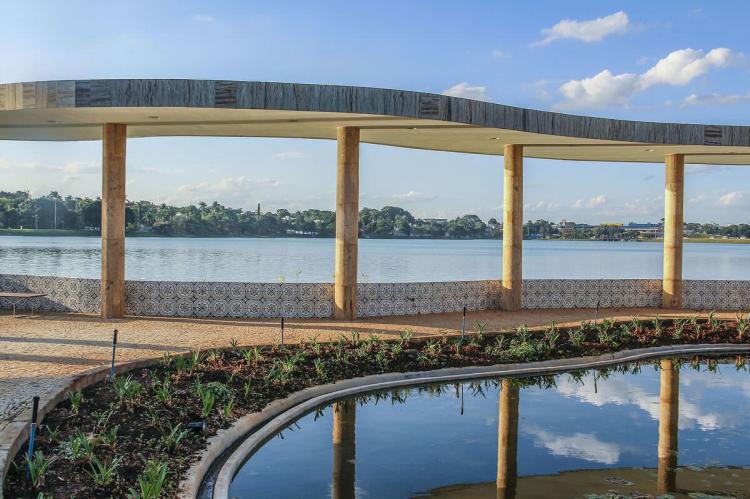 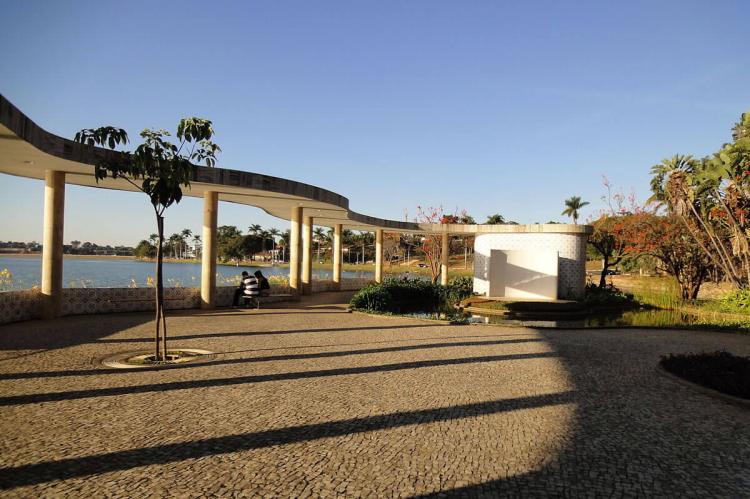 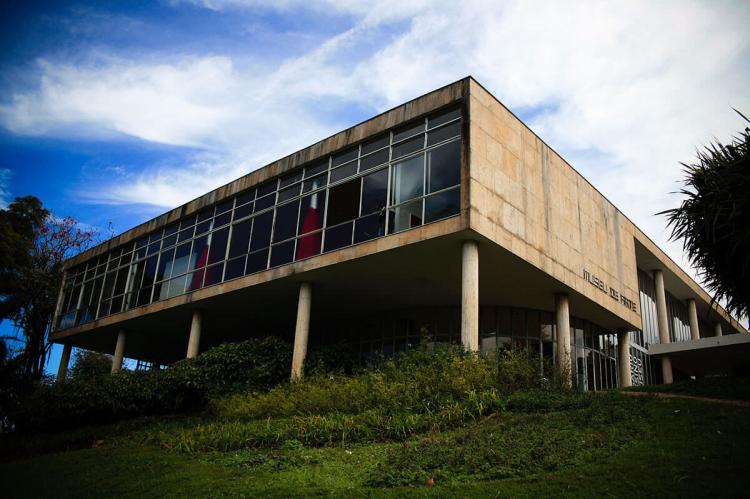 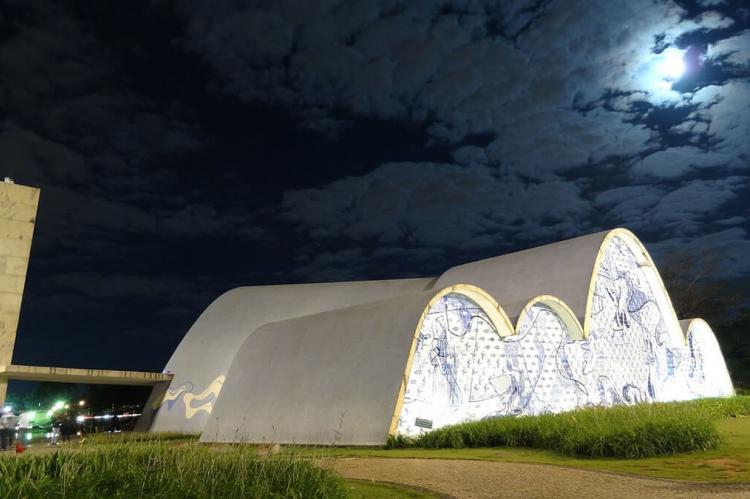 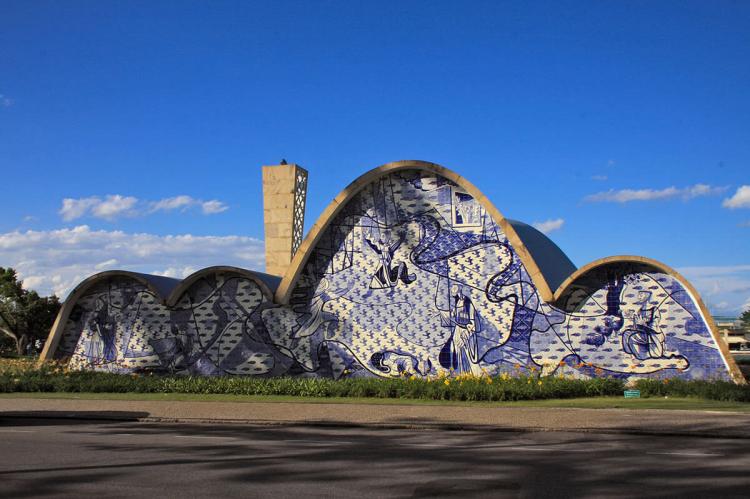 The Pampulha Modern Ensemble was designed in 1940 around an artificial lake. It includes four buildings set within landscaped grounds, as a center for leisure and culture in the 'garden city' neighborhood of Belo Horizonte, Brazil, which was built as the new capital of Minas Gérais State. In 2016, the site was declared a UNESCO World Heritage Site.

The buildings were designed by the architec Oscar Niemeyer, in collaboration with the landscape architect Roberto Burle Marx and Brazilian Modernist artists.

The Casino, Ballroom, Golf Yacht Club and São Francisco De Assis Church, were designed by architect Oscar Niemeyer. Working in collaboration with engineer Joaquim Cardozo and artists including Cândido Portinari, Niemeyer created bold forms that exploited the plastic potential of concrete and integrated the plastic arts such as ceramics and sculpture.

Landscape designer Roberto Burle Marx reinforced the links between the buildings and their natural landscapes through designed gardens and a circuit of walkable spaces to reflect a dialogue with nature that emphasized the buildings as special pictures mirrored in the lake.

The site reflects the way principles of modern architecture, that had evolved in the first decades of the 20th century, were freed from rigid constructivism and adapted organically to reflect local traditions, the Brazilian climate and natural surroundings.

Through a dynamic collaboration between various innovative artists in their respective fields of activity, the Ensemble pioneered a contextual approach in which a new fluid modern architectural language was fused with the plastic arts and design, and responded to its landscape context.

This new synthesis that evolved at Pampulha made Brazilian modern architecture widely known through the exhibition 'Brazil Builds. Architecture new and old (1652-1942)', held at the Museum of Modern Art in New York, in 1943. The new architectural language proved highly influential in responding to emerging national identities in South America.

The Casino is now the Pampulha art museum, the Ballroom is the Center of Refer­ence in Urbanism, Architecture and Design, the Golf Yacht Club is the Yacht Tennis Club, and the São Francisco De Assis Church remains in use as a church.

Beyond the four buildings and their linking board walk, the original concept of the garden city neighborhood still persists in the encircling Avenue with its green grass edges and beyond in the low rise detached houses in spacious gardens which collectively provide an overall rationale and context for the four buildings.