The location of this unique transboundary site in Central America, where Quaternary glaciers have left their mark, has allowed the fauna and flora of North and South America to interbreed. Four different Indian tribes inhabit this area, which benefit from close cooperation between Costa Rica and Panama. 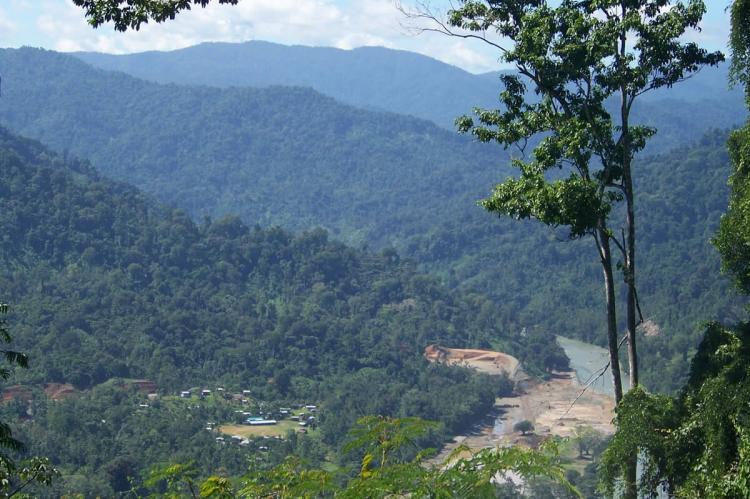 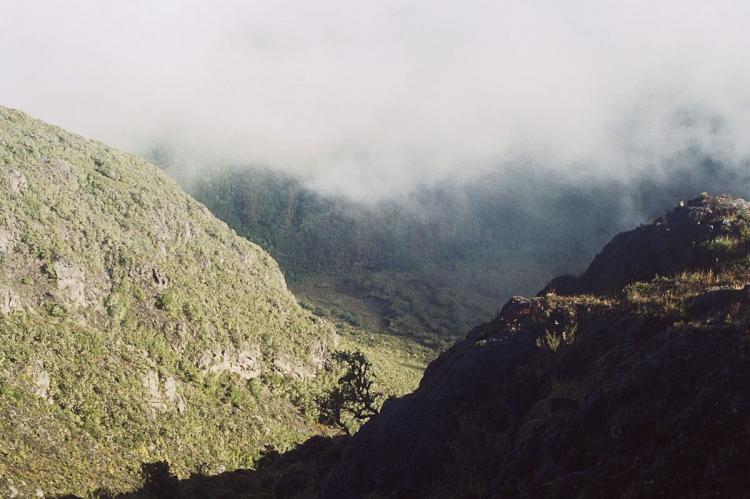 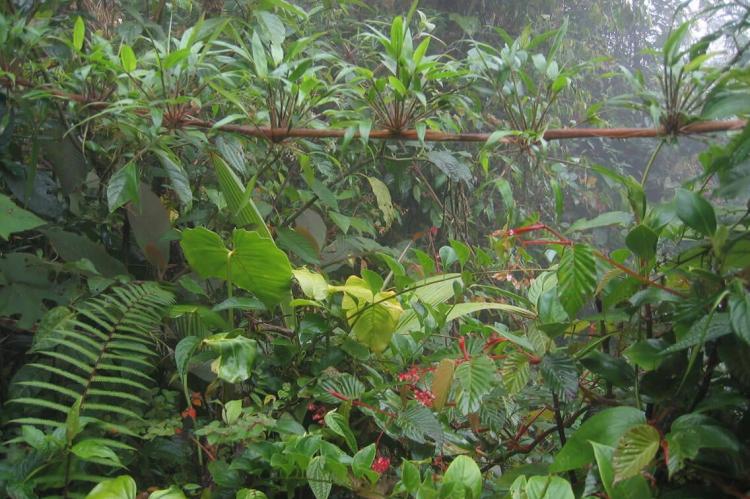 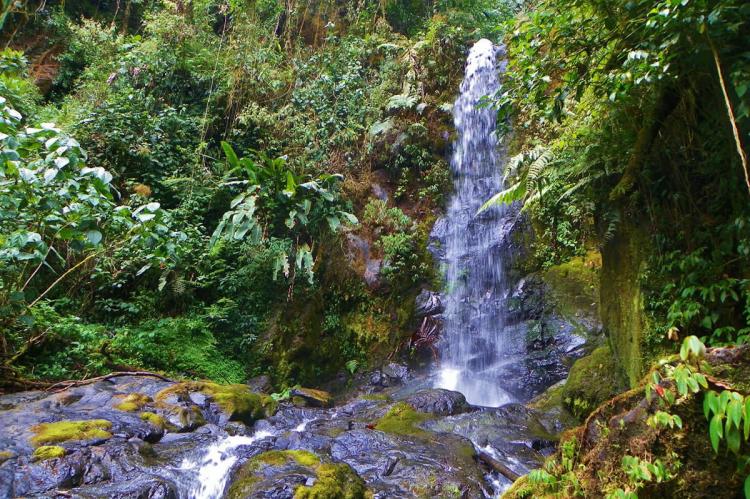 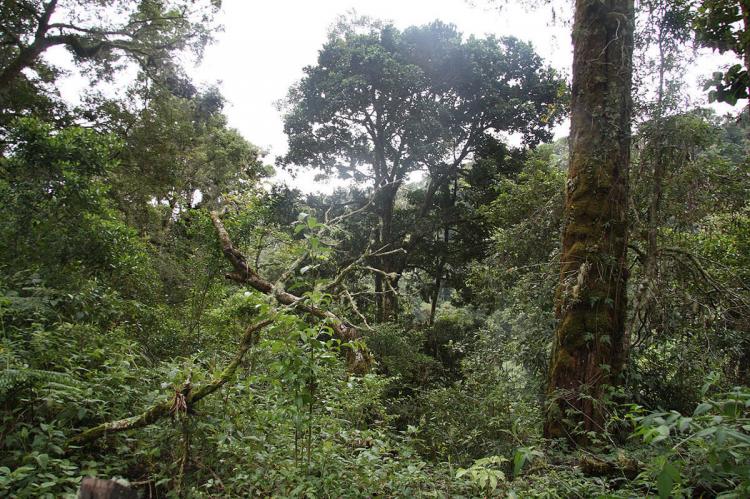 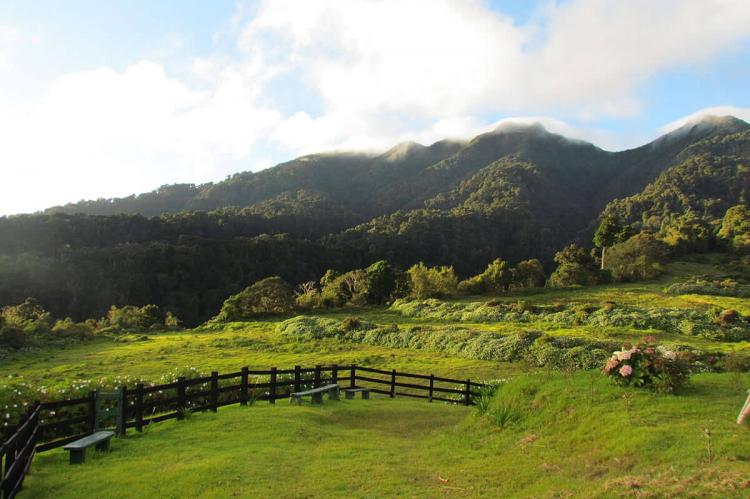 The Talamanca Range-La Amistad Reserves / La Amistad National Park extends along the border between Panama and Costa Rica. The World Heritage property covers large tracts of the highest and wildest non-volcanic mountain range in Central America and is one of that region's outstanding conservation areas.

The Talamanca Mountains contain one of the major remaining blocks of natural forest in Central America with no other protected area complex in Central America containing a comparable altitudinal variation. The property has many peaks exceeding 3,000 m.a.s.l. (9,842 f.a.s.l.) on both sides of the border, including Cerro Chirripo, the highest elevation in Costa Rica and all of southern Central America at 3,819 m.a.s.l. (12,530 f.a.s.l.)

Pre-ceramic archaeological sites indicate that the Talamanca Range has a history of many millennia of human occupation. There are several indigenous peoples on both sides of the border within and near the property. In terms of biological diversity, there is a wide range of ecosystems, an unusual richness of species per area unit and an extraordinary degree of endemism.

The scenic mountains and foothills contain impressive footprints of Quaternary glaciation, such as glacial cirques, lakes and valleys shaped by glaciers, phenomena not found elsewhere in the region.

The property is a large and mostly intact part of the land-bridge where the faunas and floras of North and South America have met. The enormous variety of environmental conditions, such as microclimate and altitude leads to an impressive spectrum of ecosystems.

Long-standing isolation of, what can be described as an archipelago of mountain islands, has favored remarkable speciation and endemism.

Around 600 species of birds have been documented, as well as some 250 species of reptiles and amphibians and 115 species of freshwater fish. Most taxonomic groups show a high degree of endemism.

The large extension and the transboundary conservation approach entail a great potential for the management and conservation of an extraordinary large-scale mountain ecosystem shared by Costa Rica and Panama.

The La Amistad International Park, formerly the La Amistad National Park, is a Transboundary Protected Area in Latin America, management of which is shared between Costa Rica (Caribbean La Amistad and Pacific La Amistad Conservation Areas) and Panama, following a recommendation by UNESCO after the park's inclusion in the World Heritage Site list.

The park area is equally split between Costa Rica and Panama, as part of the former La Amistad Reserves of the Talamanca mountain range. It covers 401,000 ha (991,000 acres) of tropical forest and is the largest nature reserve in Central America; together with a 15 km buffer zone, it represents a major biodiversity resource at a regional (ca 20% of the region's species diversity) and global level.

The park’s buffer zone includes coffee and beef producers and indigenous subsistence farmers. As a consequence of the difficulty of the terrain, the park is relatively unexplored and the only substantial scientific explorations deep into the park have been led by the Natural History Museum London, INBio and the University of Panama

It has 600 species of birds, including the three-wattled bellbird, resplendent quetzal, yellow-green finch, and bare-necked umbrellabird.

The Cordillera de Talamanca is the highest and wildest non-volcanic mountain range in Central America, formed by the orogenic activity, which created the land dividing the Pacific and Caribbean Oceans.

The La Amistad Biosphere Reserve (Panama) is situated in the northwest of Panama, bordering Costa Rica and the Caribbean Sea. It comprises a variety of different habitats, ranging from low humid mountain forest to mangrove forest and coral reefs.

In the highlands some important lagoons, have international recognition under the Ramsar Convention as habitats for migratory bird species. It’s also an endemic area of mammals, reptiles amphibious and fish.

Over 150,000 people live in the buffer zone and the transition area (1998). They live from agriculture, cattle raising, forestry, fisheries and ecotourism.

Deforestation is on the Rise in Megadiverse Colombia
Oct 8, 2020 - 11:34
END_OF_DOCUMENT_TOKEN_TO_BE_REPLACED