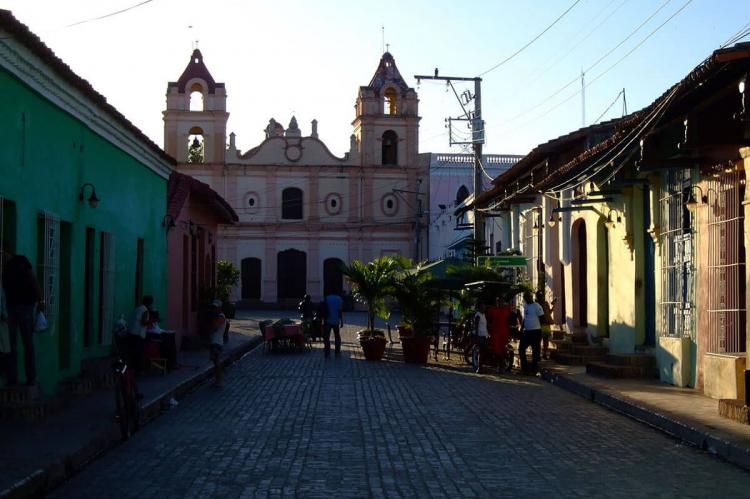 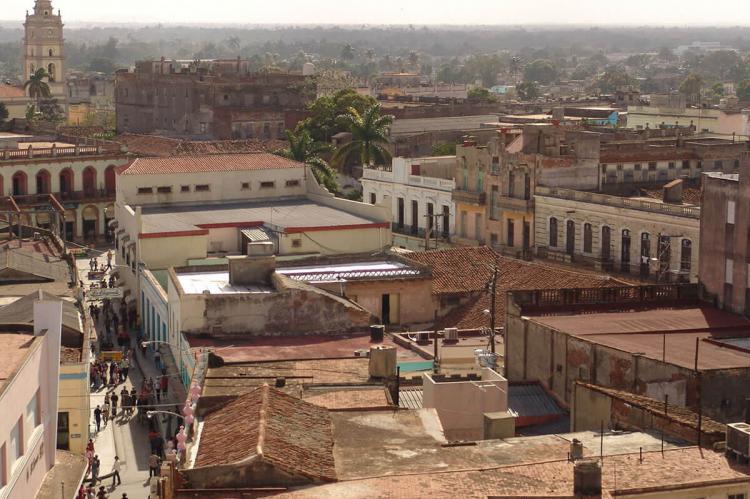 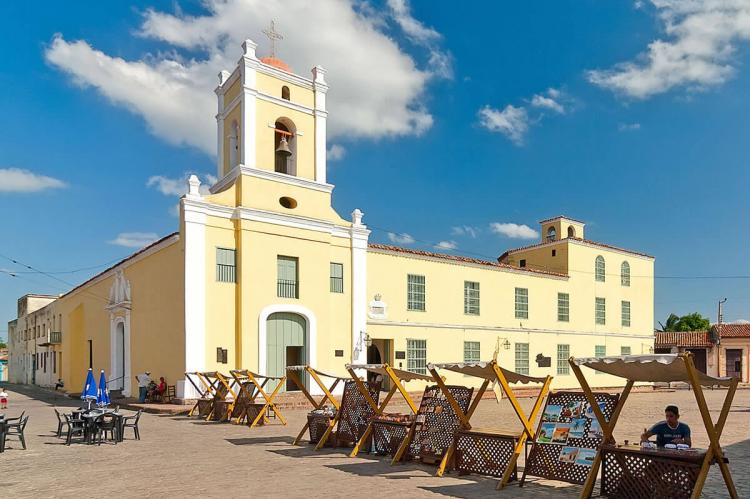 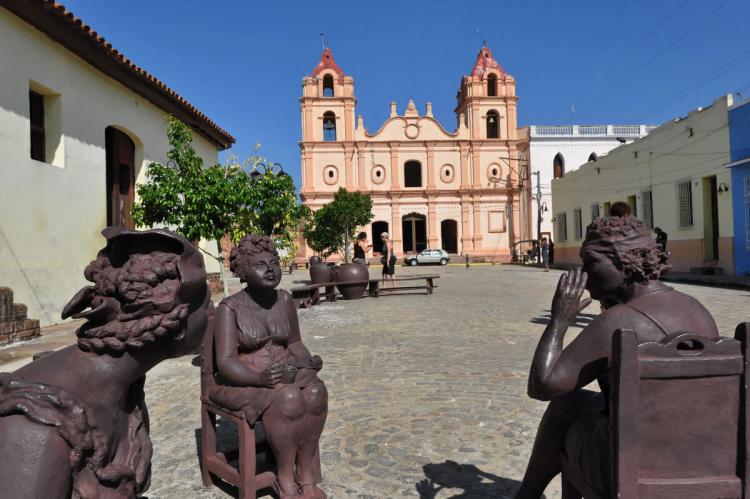 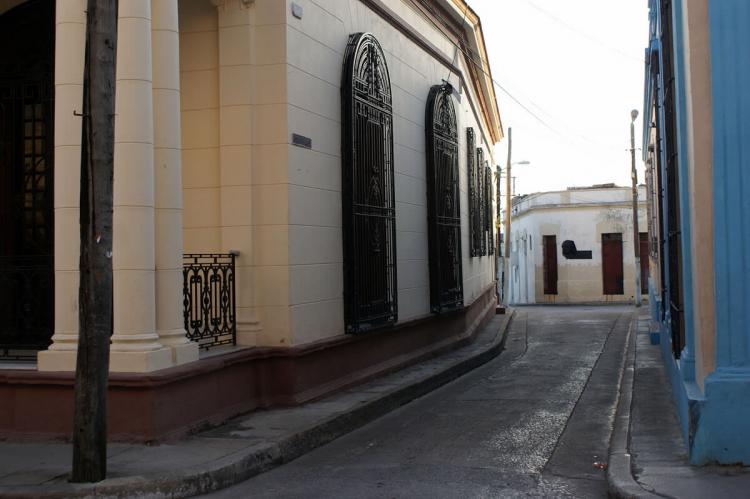 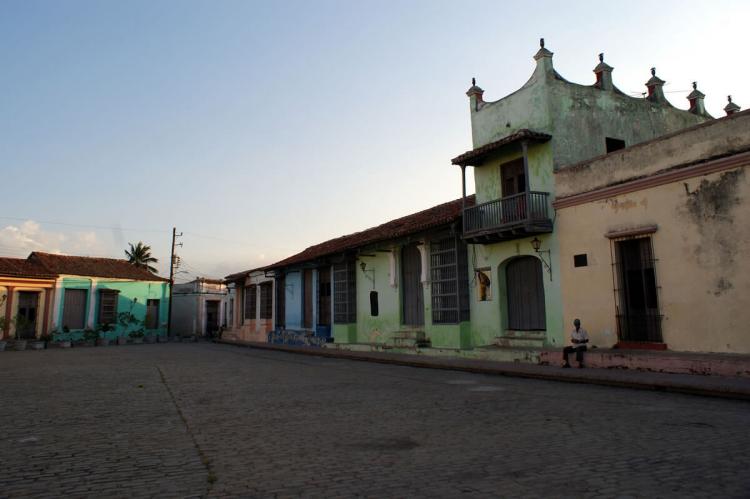 Camagüey is a city and municipality in central Cuba. It is the nation's third-largest city with more than 321,000 inhabitants. It is the capital of the Camagüey Province. The symbol of the city of Camagüey is the clay pot or tinajón, used to capture rain water and keep it fresh.

The city was founded as Santa María del Puerto del Príncipe in 1514, by Spanish colonists on the northern coast and moved inland in 1528, to the site of a Taino village named Camagüey. It was one of the seven original settlements (villas) founded in Cuba by the Spanish. After Henry Morgan burned the city in the 17th century, it was redesigned like a maze so attackers would find it hard to move around inside the city.

Camagüey is also the birthplace of Ignacio Agramonte (1841), an important figure of the Ten Years' War against Spain. A monument by Italian sculptor Salvatore Buemi, erected in the center of the area to Ignacio Agramonte, was unveiled by his wife in 1912. It is composed of an equestrian statue, reliefs in bronze that reveal fragments of the life of Agramonte, and a sculpture of a woman that symbolizes the motherland.

The settlement was moved inland in 1528 to the site of a Taino village named Camagüey. One of the first seven villages founded by the Spaniards in Cuba, Camagüey played a prominent role as the urban center of an inland territory dedicated to cattle breeding and the sugar industry.

The town developed on the basis of an irregular urban pattern that contains a system of large and minor squares, serpentine streets, alleys and irregular urban blocks, highly exceptional for Latin American colonial towns located in plain territories.

Religious buildings, associated with the main squares, constitute a system of landmarks in the urban fabric, characterized by its homogeneity. The use of truncated pilasters at the entrance gates and of clay vessels for water storage are features that identify Camagüey's domestic architecture.

Architectural values are associated with typical domestic architectural typologies and the use of consistent construction materials and techniques, especially the extended use of earthen components, which reveal influences from Andalusia.

The Historic Center continues to act as the city core and the place for social and cultural activities, which reflect a rich intangible heritage.