The Cuatro Ciénegas Biosphere Reserve is an arid zone, with around 500 water bodies of varied shapes and shades of blue, surrounded by mountains where unique species of this region have developed. In these water bodies, pozas, there are 33 endemic species and stromatolite. 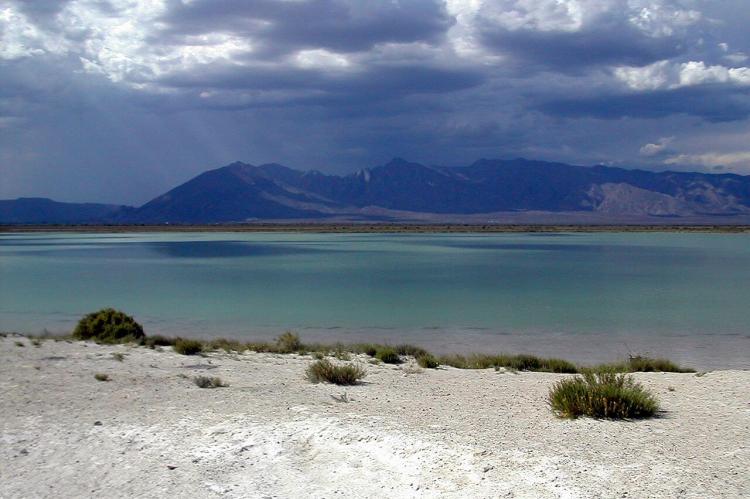 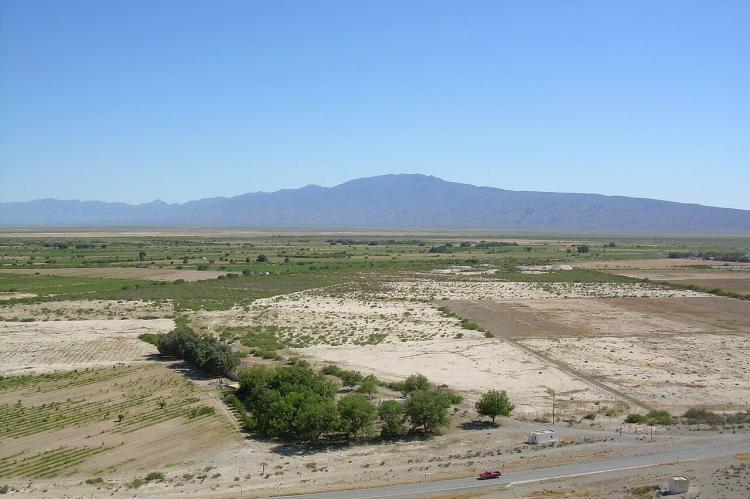 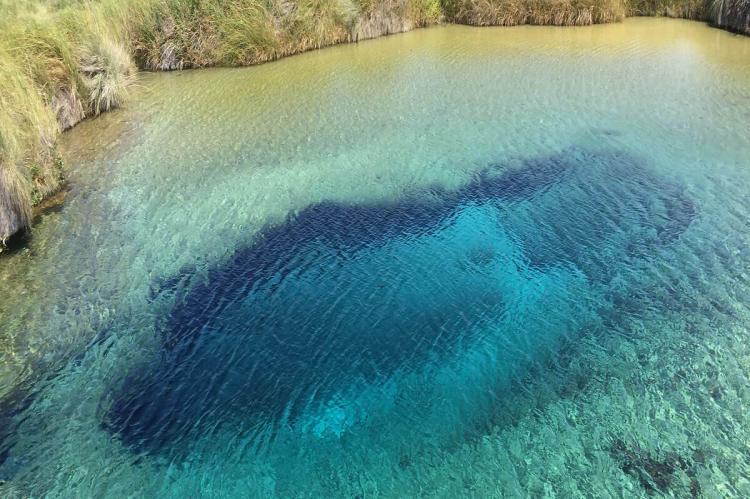 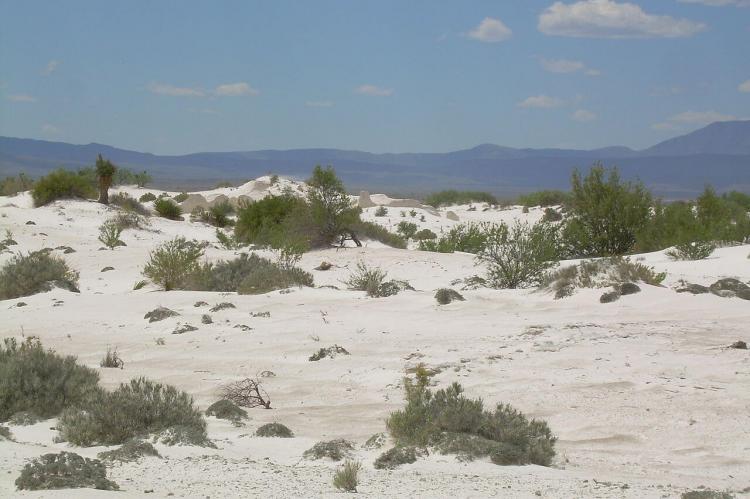 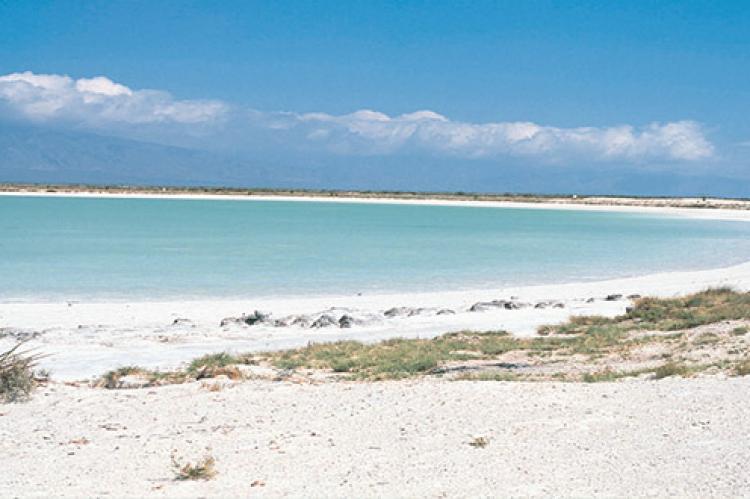 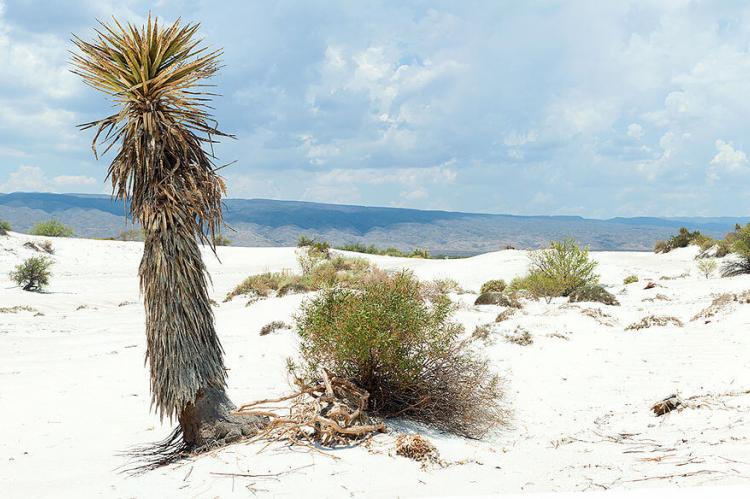 The Cuatro Ciénegas Biosphere Reserve (Área de Protección de Flora y Fauna Cuatrociénegas) is an arid zone, with around 500 water bodies (pozas) of varied shapes and shades of blue, surrounded by mountains where unique species of this region have developed.

Water temperatures vary by season and pool. Averages are 20°C (68°F) in Poza Azul (winter) to a balmy 32°C (90°F) in Poza Escobedo (summer). Some pools are transparent, like Yucatecan cenotes. Others are turquoise, aquamarine, cerulean or teal, depending on sky conditions.

The site also hosts important resources such as gypsum outcrops, which forms the second largest dune field in the Americas and provides habitat for endemic species of the site.

Live stromatolites inhabit the reserve's pools. Stromatolites are colonies of certain types of cyanobacteria, extinct in most of the world, linked to the origin of an oxygen-rich atmosphere over 3 billion years ago.

Stromatolites are organisms that are considered the inventors of photosynthesis. They are formed by bacteria that use water, carbon dioxide and sunlight to create food, expelling oxygen as a by-product. They are the earliest fossil evidence of how life began.

A tiny copepod crustacean, Leptocaris stromatolicolus, is known only from the crevices of these stromatolites and bottom sediments in the saline pools.

In the site, conservation projects are developed and promoted in the context of sustainable development which strives at preserving the environment and enhancing the quality of life of the rural communities living in and around the site. It is also a Ramsar Wetland.