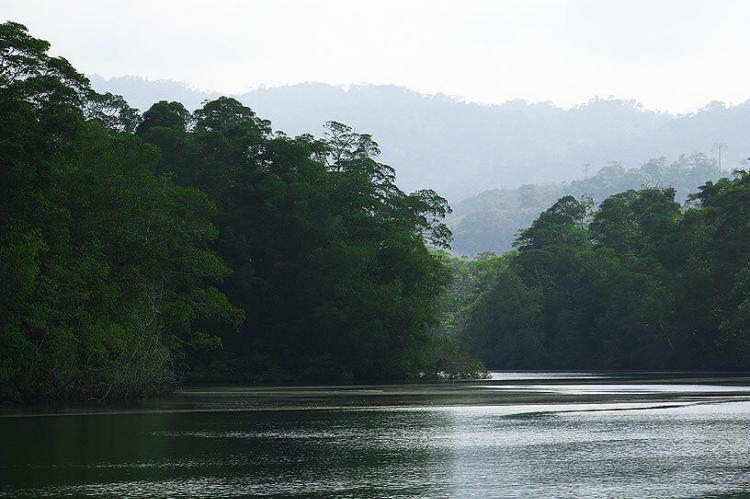 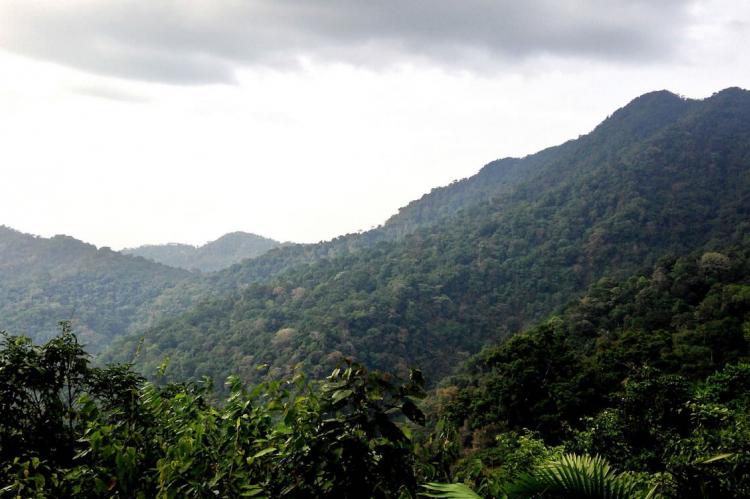 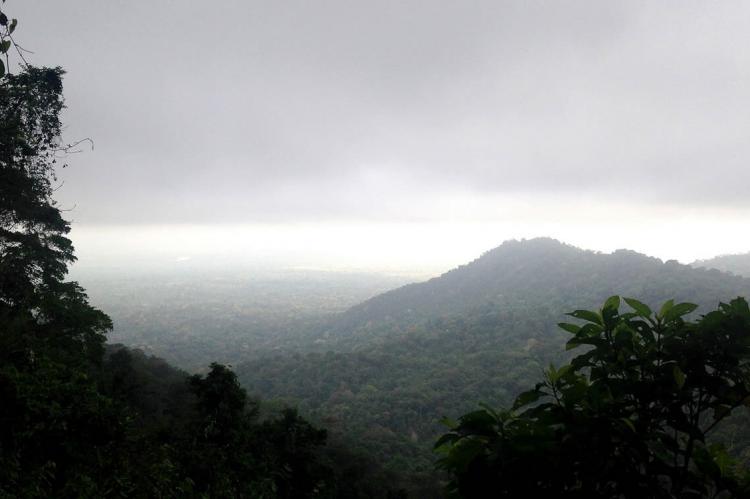 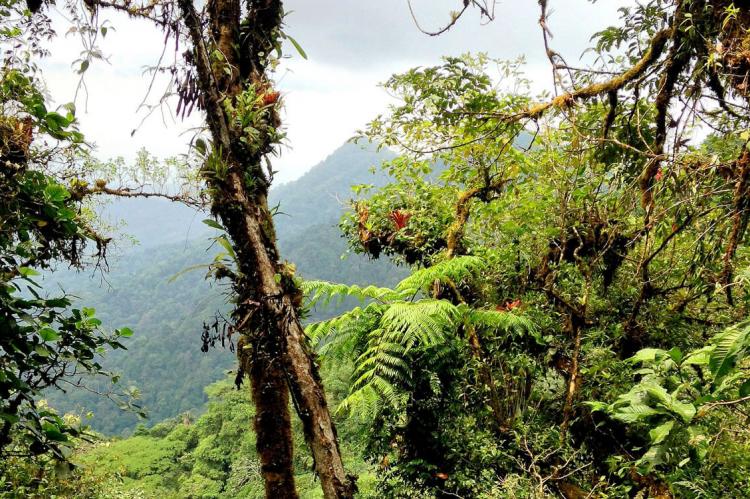 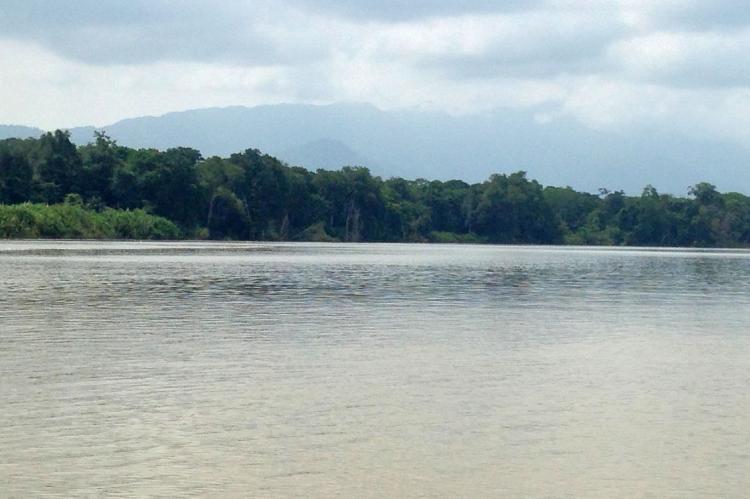 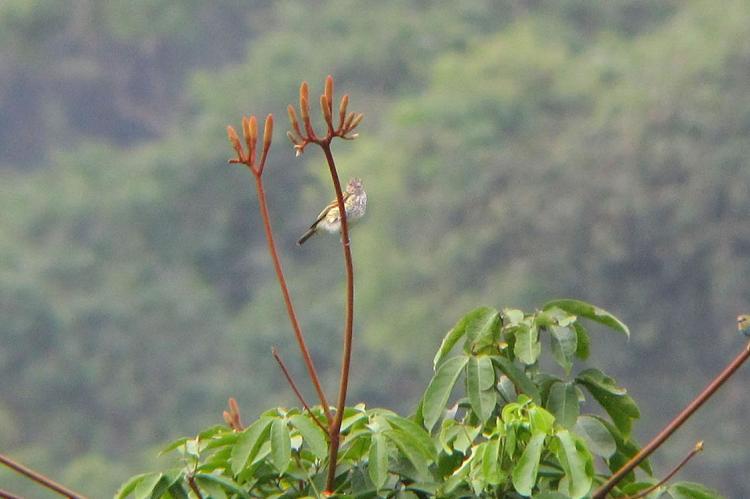 Darién National Park extends across some 575.000 ha (1,420,800 acres) in the Darién Province of southeastern Panama. The largest protected area in Panama, Darién is also among the largest and most valuable protected areas in Central America.

From sea level to Cerro Tacarcuna at 1,875 m (6,150 ft) above sea level, the property boasts an exceptional variety of coastal, lowland and mountain ecosystems and habitats.

There are sandy beaches, rocky shores and mangroves along the coast, countless wetlands, rivers and creeks, palm forests and various types of rain forest, including the most extensive lowland rain forest on Central America's Pacific Coast.

The property is also culturally and ethnically diverse, as evidenced by major archaeological findings, as well as Afro-descendants and indigenous peoples of the Embera, Wounaan, Kuna and others living within the property to this day. Darién National Park was groundbreaking by explicitly including a cultural dimension in the management and conservation of a protected area.

The large size and remoteness across a broad spectrum of habitats favor the continuation of evolutionary processes in an area of both cultural significance and exceptional diversity of flora and fauna with a high degree of endemism in numerous taxonomic groups.

With future research likely to lead to further discoveries, hundreds of vertebrates and thousands of invertebrates have already been recorded.

Among the impressive 169 documented species of mammals are the critically endangered Brown-headed Spider Monkey, the endangered Central American Tapir, the vulnerable Giant Anteater and near-threatened species like Jaguar, Bush Dog and White-lipped Peccary.

The more than 530 recorded species of birds include the endangered Great Green Macaw, the vulnerable Great Curassow and a major population of the near-threatened Harpy Eagle.

The Darién Biosphere Reserve is a unique site, forming the bridge between the two continents of the Western Hemisphere. The area comprises raised folds and high mountains with the most extensive lowland tropical forest on the Pacific coast in Central America.

Darién forests have been characterized by scientists as the most diverse ecosystems of tropical America and are still relatively undisturbed.

The area is both anthropologically and historically rich, with two major indigenous groups: Chocos and Kunas, as well as a number of smaller groups still living by traditional practices.

These groups have maintained their subsistence agricultural systems through centuries of cultural contact. Over 31,400 inhabitants (2000) live in the buffer and transition areas. On the western boundary of the park there are a number of small farming plots.

Darién is the only incomplete section of the Pan-American Highway. Completing the highway would open up the area to settlement and may lead to uncontrolled forestry, mining, agriculture and hunting resulting in deforestation, soil erosion and disruption of the fragile ecological equilibrium and dislocation of the traditional practices of the indigenous inhabitants.

The main goal of the biosphere reserve is to maintain the indigenous culture and traditional practices and to promote Darién's regional biological diversity conservation.