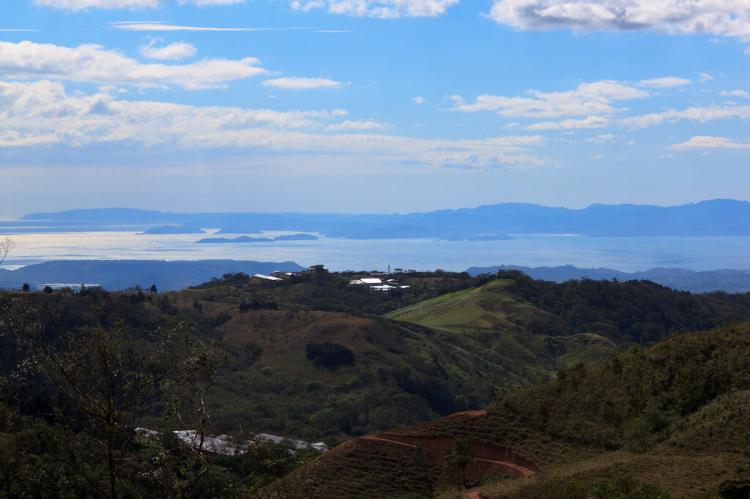 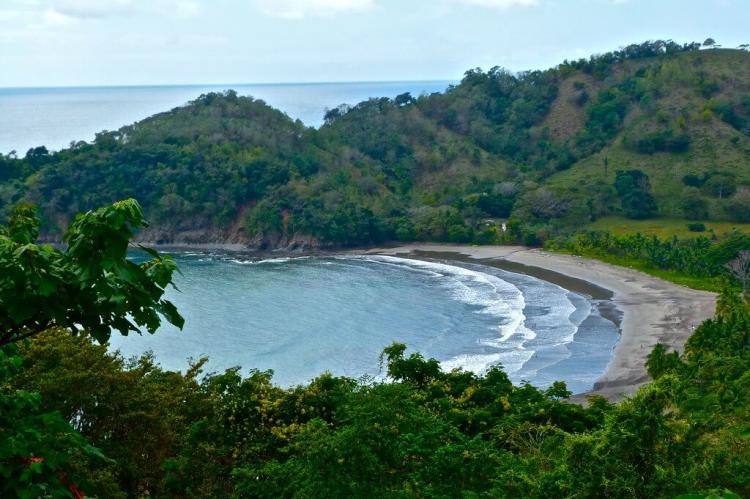 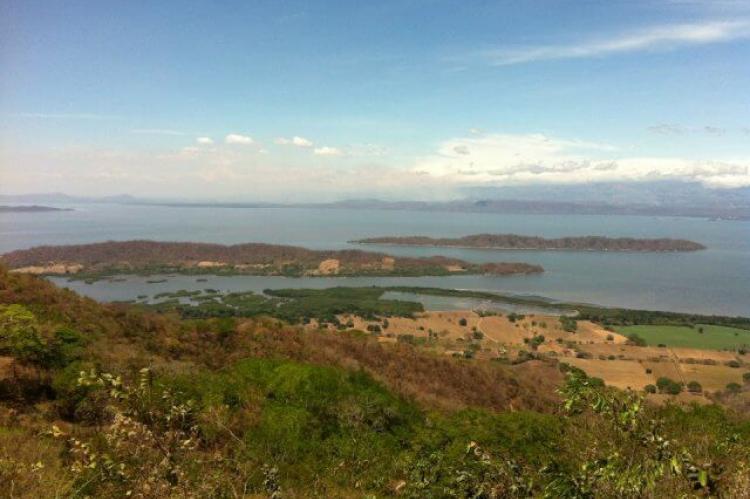 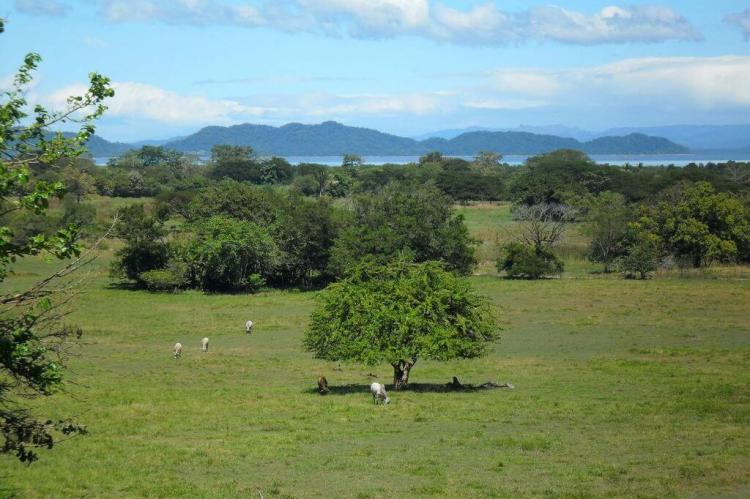 The Nicoya Peninsula lies along the northern section of the Pacific coast of Costa Rica. It is divided into two provinces: Guanacaste Province in the north and Puntarenas Province in the south.

The peninsula is bordered on the west and south by the Pacific Ocean, on the northeast by the Cordillera de Guanacaste, and on the southeast by the Gulf of Nicoya.

The base of the peninsula lies in the arid Guanacaste lowlands, but in the central and southern parts a range of mountains rises abruptly to more than 3,000 ft (900 m).

Nicoya, the principal town, along with other main villages, are linked by highway to Liberia, capital of Guanacaste province. Ferry service is available to the port of Puntarenas on the mainland.

Because descendants of the pre-Columbian Chorotega-Mangues Indians are still found in villages on the peninsula, there is often a tendency to separate Nicoya from the rest of the country.

The Gulf of Nicoya is an inlet that indents the west-central part of the Pacific coast of Costa Rica. The inlet extends northward and northwestward from Cape Blanco (Cabo Blanco) for about 80 km (50 mi).

The gulf separates the Nicoya Peninsula from the mainland of Costa Rica and encompasses a marine and coastal landscape of wetlands, rocky islands and cliffs. The Tempisque, Abangares and Tárcoles rivers empty into the gulf.

A geological fault once caused the land to submerge, leaving exposed only the tops of what were formerly low hills. These are the numerous islands which today dot the gulf, most notably Chira (the largest) and San Lucas (the site of a prison until 1991).

At its upper end, the gulf is shallow and muddy. The Tempisque River washes much soil and organic material into the estuary and mangrove swamps thrive on the shores.

The protected mangroves provide habitat for aquatic life. Birds nest In their foliage and the mud at their roots shelter mussels, crabs and shrimps.

Located along the banks of the Tempisque River is the Palo Verde National Park which is home to one of Central America's most densely populated areas of migratory birds.